Terror Tuesdays: We Need to do Something (2021)

There’s nothing like the locked perspective of a single-room horror film to propel a story forward — especially when done this artfully. 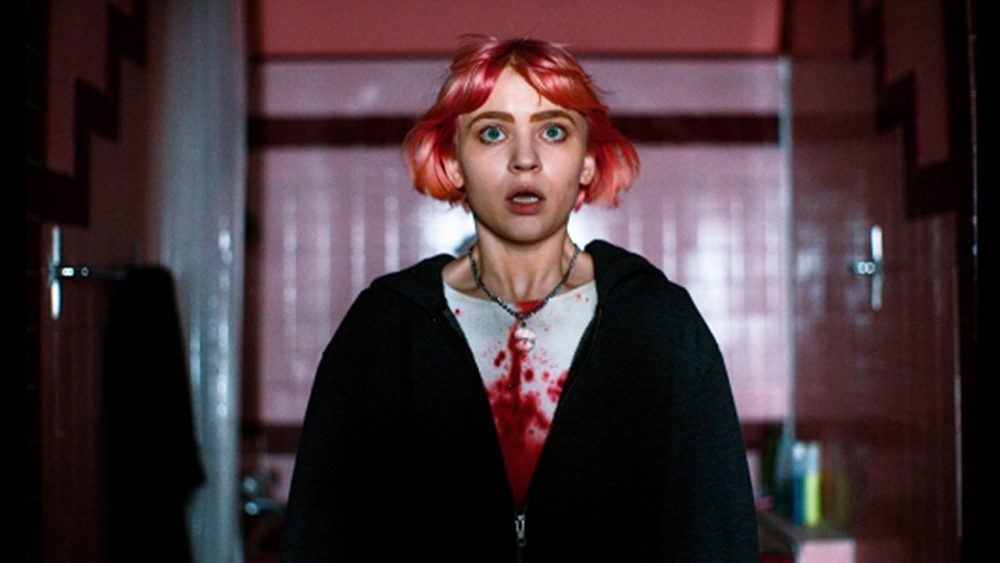 There’s nothing like the locked perspective of a good, single-room horror film to really propel a storyline forward. Or at least, that’s the case when it’s done correctly and artfully.

Brought to you by director Sean King O’Grady, We Need to Do Something is the story of a troubled family that becomes trapped in their home’s bathroom after gathering there to ride out a hellacious storm. But like most films of this type, there’s a lot more to the story than meets the eye.

The film opens on the family taking shelter in their relatively spacious home bathroom from a mighty storm that’s descended on their town. In the air is the cacophony of multiple cell phones chirping out tornado warnings as each person focuses on their own concerns.

Matriarch Diane (Shaw) and patriarch Robert (Healy) clearly have a rift between the two of them, as they exchange and deflect jabs aplenty. Daughter Melissa (McCormick) is glued to her phone as she attempts to check on a loved one, while son Bobby (Cronin) just does his best to manage his fear. 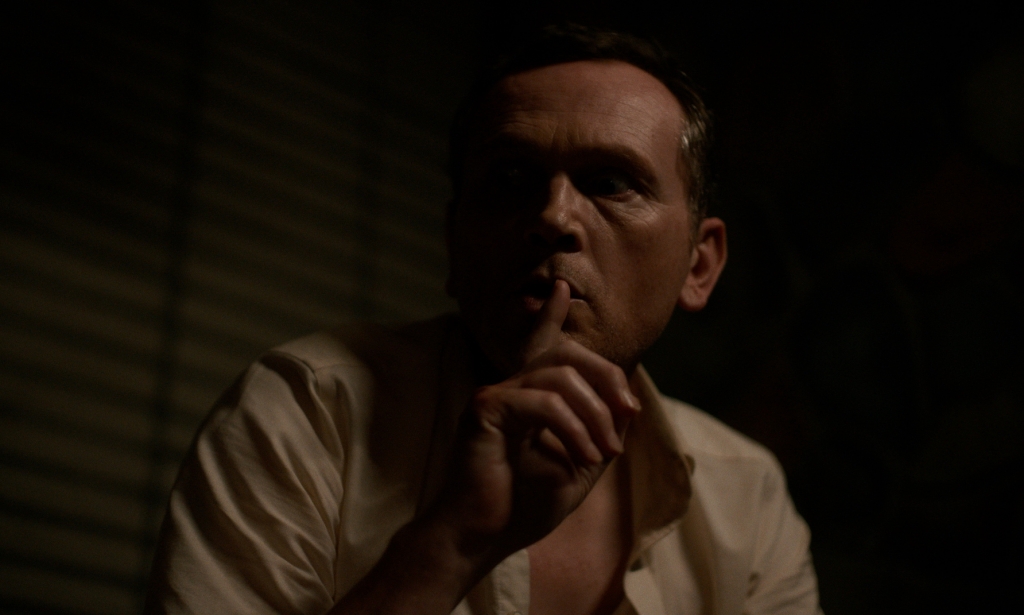 However, what was supposed to be a temporary stay in the bathroom while the storm passed overhead quickly turns indefinite.

Outside, a bright light and a horrific amount of noise occur just before a tree falls on the family’s home, inconveniently blocking the door to the bathroom and trapping them inside.

Naturally, there’s enough for a dysfunctional family to worry about when trapped in a confined space together without food or necessary supplies. Still, there’s a lot more going on here than meets the eye.

For instance, there’s a demonic talking dog to contend with (voiced by the one and only Ozzy Osbourne), as well as a snake, among many other challenges. So the family is left not only to figure out how to escape their bathroom and to consider what on earth is going on outside but to contemplate how they’ll survive the unique mess they’re in.

One of the best things about We Need to Do Something is how utterly unique it is. 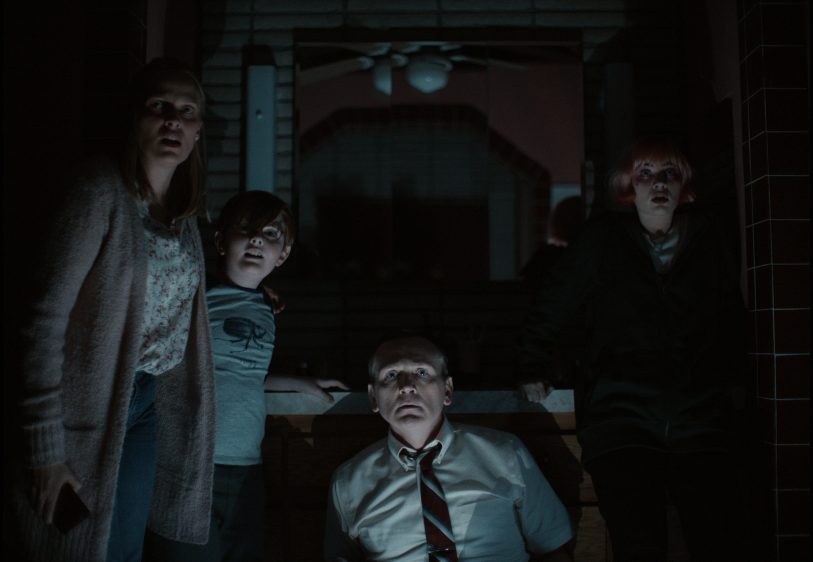 Like many films of this type, you don’t know quite what sort of film to expect if you’re going in completely blind.

However, this one quickly clarifies that anything can (and will) happen here, no matter how mundane the setting may seem. Like the Max Booth novella it’s based on, O’Grady’s adaptation zigs when you’re sure it’s going to zag, which keeps things incredibly fresh.

There’s also a healthy balance of moods present here. The frequently disturbing outbursts of Pat Healy’s father figure chill you to the core but are balanced out nicely by a dark comedy undercurrent reminiscent of nostalgic genre films of the ‘80s.

Whatever you might feel about the family’s story, you can’t help but want to know what on earth is really going on here.

Like many recent horror films, We Need to Do Something was shot during the COVID pandemic. Even without that fact, however, it’s hard for a movie like this not to feel relevant with everything people have been through over almost two years.

At this point, who wouldn’t relate to just about any family forced to keep company in close quarters indefinitely?

Overall Rating (Out of 5 Butterflies): 4
MORBID MINI
We Need to Do Something is creative and appropriately horrifying, with just enough humor thrown in to make it work. It may not be flawless — part of it feel a little rough around the edges — but the complaints are minor. This is one of the most original films you’ve likely seen in a while and well worth your time.