Far from your typical slasher fare, “Christmas Evil” is one of the most original holiday horror films around, a wonderfully weird and must see classic. 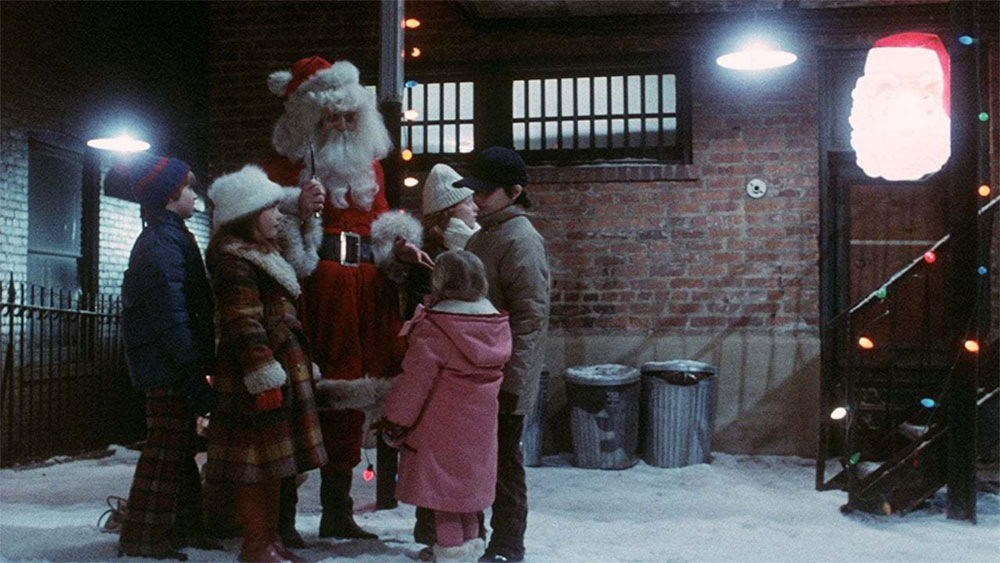 We’ve recommended a lot of exceptional holiday horror throughout the month. But, if there’s one film you can’t miss this festive season, it’s Christmas Evil. Read more about this classic slasher 80s gem from our friend at AllHorror.

When you’re into horror, it goes without saying that scary movies aren’t just for Halloween. They’re an art form to be enjoyed all year round, including at Christmas time. Don’t make the mistake of thinking your classic Christmas horrors start and stop at the iconic Black Christmas and Silent Night, Deadly Night though.

Christmas Evil is a genre gem from 1980 that absolutely deserves your attention this year (and every year). 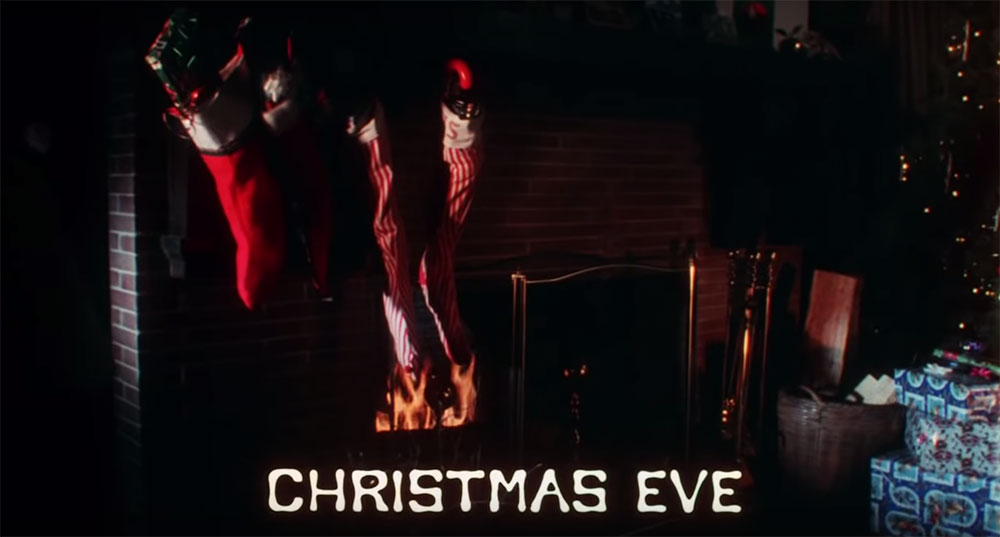 Previously known as Terror in Toyland and/or Better Watch Out, this unusual horror flick is directed by Lewis Jackson. It stars Brandon Maggart, Jeffrey DeMunn, and Diane Hull. Although advertised to audiences at the time of its release as your typical holiday slasher flick, Christmas Evil is actually more than that. It certainly manages to jump the divide into much more disturbing territory, so it’s a must-see for any fan of psychological horror for sure.

Christmas Evil is the story of Harry Stradling (Maggart). Harry starts out as a traumatized (and decidedly strange) child who later grows up to be the manager of a toy company. Adult Harry is also unusually obsessed with Christmas for a full grown man, giving even Buddy the Elf a run for his money. Harry’s Christmas mania also extends to incredible questionable interests like spying on local children and keeping a personal log that details whether they’ve been naughty or nice. Harry doesn’t really have the healthiest relationships with other adults either, especially his coworkers. 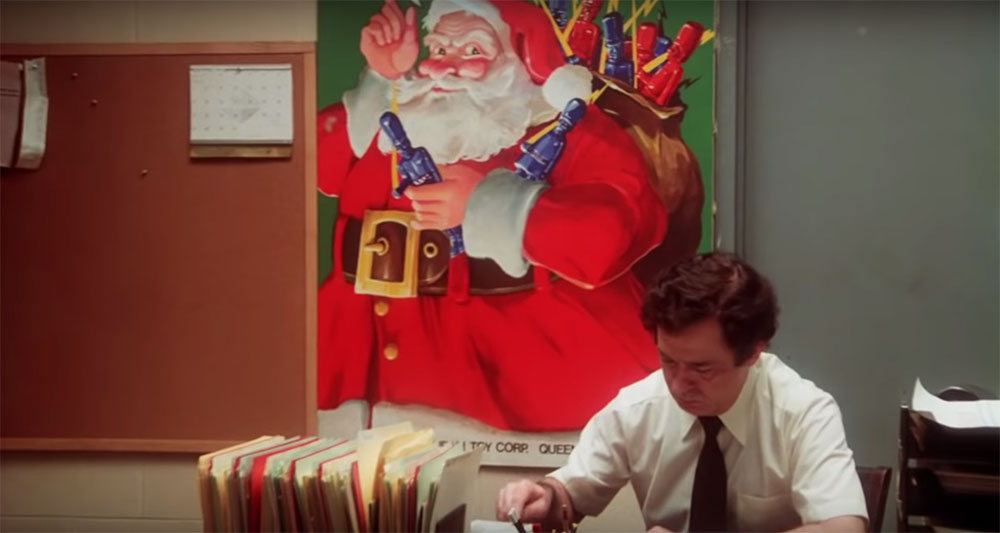 As the film continues, it becomes increasingly clear to the viewer that Harry Stradling is more than just a kooky eccentric who maybe cares a little too much about Christmas. He’s also a deeply disturbed individual who’s absolutely losing his mind a little bit at a time. Christmas Evil is the tale of just how unhinged he eventually becomes.

This is one of those films that could pretty definitely be considered a ‘so good it’s bad’ type of film for sure. Plenty about it is 80s-cheesy on a level only a holiday slasher flick from that era can be. It’s also good and bloody, so if you’re seeking this out because you’re in the mood for some holiday slicing and dicing, you won’t be disappointed in the least. However, it’s not the gore and the killing that makes “Christmas Evil” as disturbing and unsettling as it is. 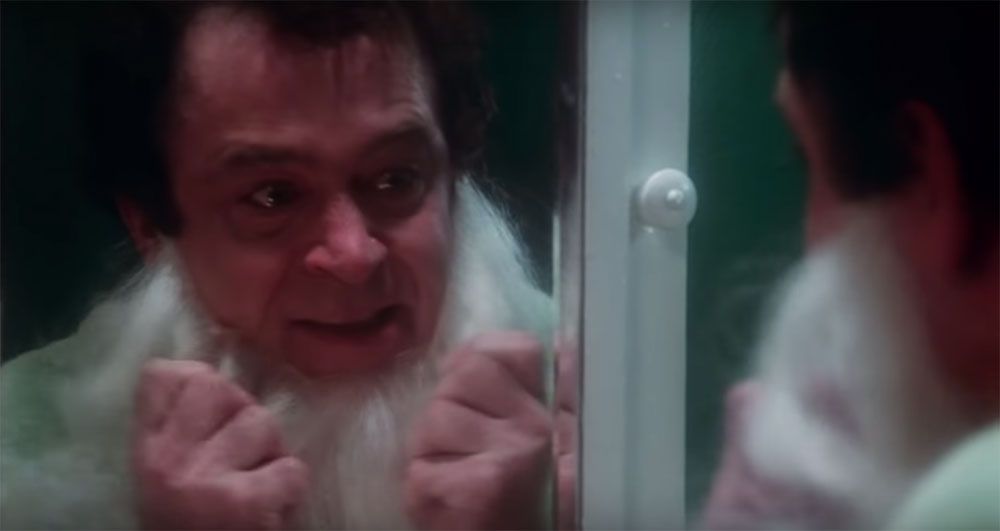 Brandon Maggart turns in an incredible performance as the odd and very disturbed Harry. He’s definitely a violent psychopath underneath it all, but there’s a real sensitivity to the character as well. That sensitivity makes it hard not to sympathize with him (and even like him) at various points in the film. There is definitely a side to Harry that is deeply kind and compassionate, but that makes his capacity for violence even more disturbing than it otherwise would be.

Of course, this is far from a perfect film.

Christmas Evil is very low-budget, and it really shows. There’s a lot to be desired when it comes to the camera work in particular, not to mention the editing. However, the character development combined with Maggart’s acting really make it a hidden gem that very much deserves its cult-favorite status. (Even the great John Waters himself gives it his personal seal of approval, referring to it at one point as “the best Christmas movie ever made”.)

While we can’t necessarily agree that it’s “the best”, it is still well worth your time and deserves a spot on your holiday watch list this year. We can just about guarantee you’ve never seen another holiday film quite like it.

Editor’s Note: This article is part of a new ongoing series in collaboration with our incredible friends at All Horror, the ultimate online horror database.