“Son” may not offer many surprises for fans of supernatural horror, but Ivan Kavanagh’s latest is undeniably entertaining and well made. 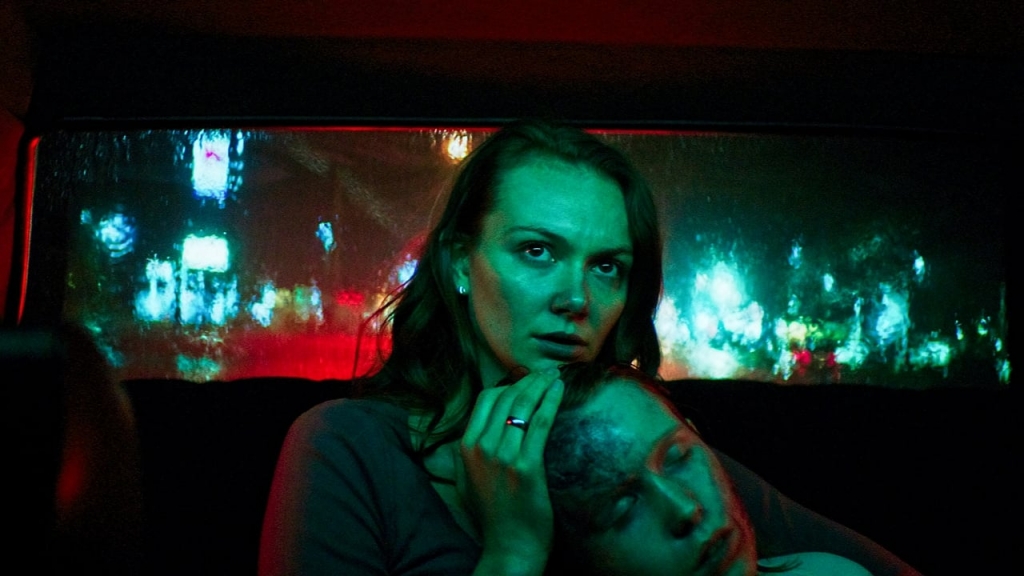 With the recent drop of the Halloween Kills trailer seriously amping the anticipation for the long-awaited return of Michael Myers this October, now is a great time to check out the latest non-Halloween film from actress Andi Matichak, coming exclusively on Shudder.

Son is a new film by Irish director Ivan Kavanagh about a single mother with a complicated past who’s desperate for a way to cure the mysterious condition that ails her son. Alongside Matichak, the film stars Luke David Blumm and Emile Hirsch (The Autopsy of Jane Doe).

Kavanagh’s previous film, The Canal, was widely lauded by critics. How does Son measure up, and is it worth your time?

At the center of Son is single mother, Laura (Matichak). Eight years prior, she escaped from the clutches of a sinister religious cult and understandably has some psychological issues because of it. Her sickly son, David (Blumm), just so happens to have been born around the same time. However, David’s condition appears to be worsening at a rate that Laura feels powerless to stop.

Doctors are at a loss to explain what’s wrong with David, but any viewer would almost certainly be left wondering whether he’s a vampire.

David’s mysterious symptoms include angry skin rashes and violent gastrointestinal bleeding – symptoms that only seem to improve when David drinks blood or eats human flesh. Also part of the story is a pair of cops. And one of them, Paul (Hirsch), has a soft spot for Laura.

The storyline of the film revolves around the typical questions tackled by most supernatural thrillers. 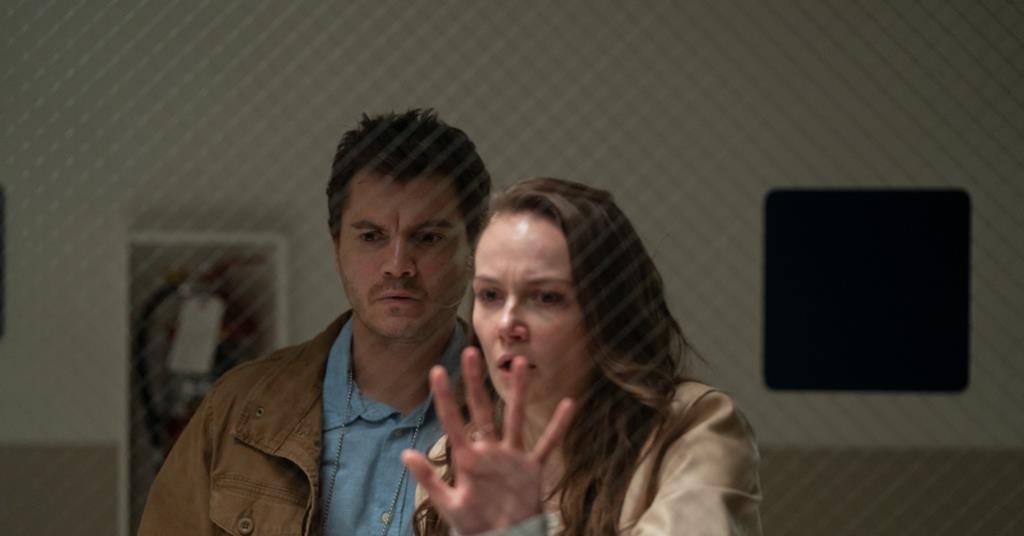 What is truly wrong with David, and how much does it have to do with Laura’s history as a survivor? Can Paul help Laura get to the bottom of what’s going on with David before it’s too late?

And, perhaps most importantly, is there anything Son brings to the table that hasn’t been done to death before?

If you’re thinking Son sounds a lot like every other cult-themed thriller you’ve ever seen, you’re right in that assumption. There’s not a lot about David or his condition that genuinely leaves an experienced horror fan guessing. It’s only the other characters that seem confused on that front.

But that doesn’t necessarily mean nothing is interesting about Son.

Yes, the @Shudder exclusive SON is familiar, and many of the plot twists are predictable. However, there are enough fresh tidbits thrown in for good measure to keep you asking questions you’d like answered. Click To Tweet

Son is also satisfyingly dark, both when it comes to the plot and the atmosphere; so, if you like your thrillers bleak and disturbing, this film won’t let you down. 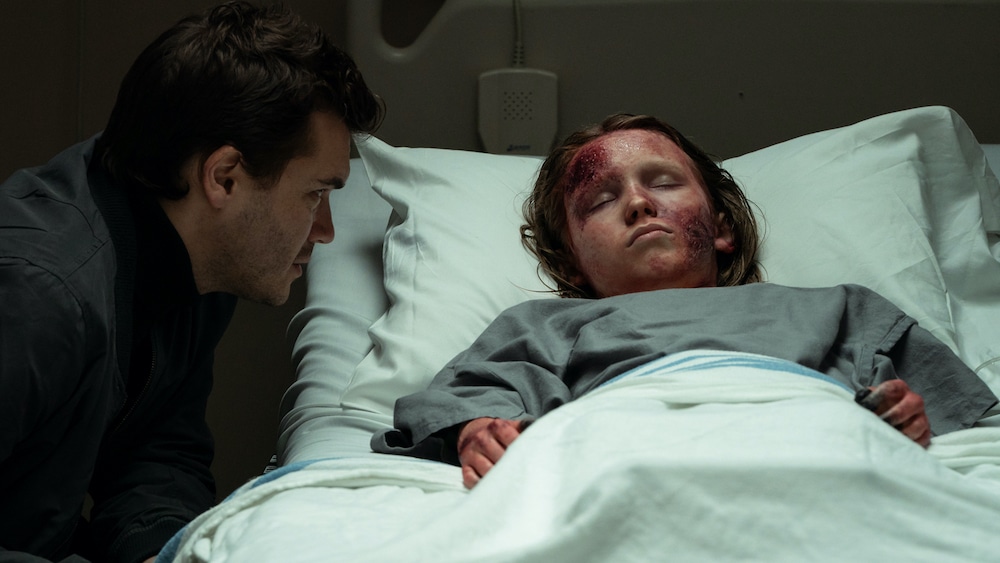 You won’t find many jump-scares, but there is still plenty here to shock you and leave you squirming in your seat.

There’s also quite a lot of blood, so if you’re the type who likes their horror films nice and gory, Son doesn’t disappoint. The final reveal may or may not surprise you or live up to any expectations set by the better sequences you’ll see. However, it’s probably enough to put you on edge.

The performances in Son are also decent. Both Blumm and Matichak turn in noteworthy performances as David and Laura, respectively. Emile Hirsch also gives a brilliant performance as Paul that adds nuance and heart to the film.

All in all, Son doesn’t break a whole lot of new ground. There are horror tropes aplenty here – including cults, creepy hotels, and unsavory family members that will leave you wondering. There are also a few scenes that might leave you groaning or gasping for the wrong reason. However, Son remains a reasonably solid horror film from beginning to end.

No, Son won’t leave you swearing you just saw the next modern classic in the making, but it will certainly keep you entertained.

Son will be available exclusively to stream on Shudder starting on July 8, 2021.