When was the last time you watched a horror movie that really shocked you, even temporarily? If you’re game, “Girl Next” is poised to deliver. 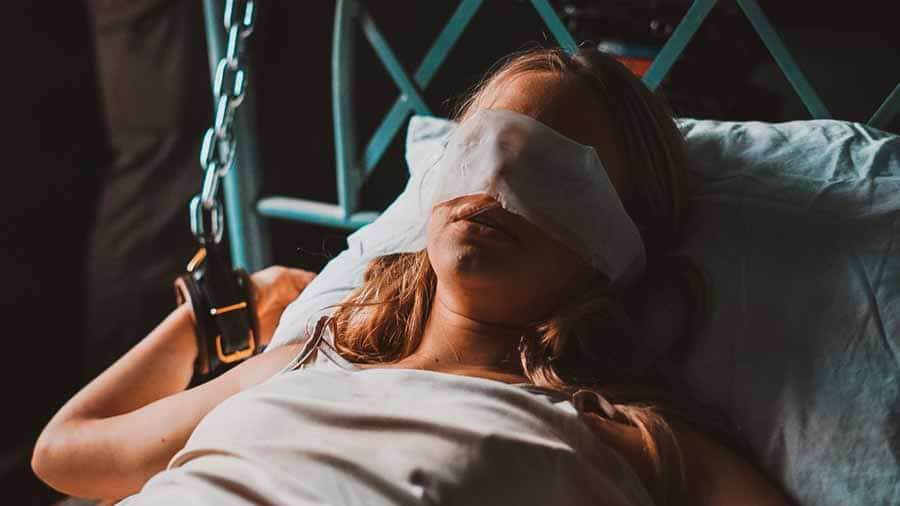 It stars a fantastic cast of up-and-coming talent, including Marcus Jean Pirae, Lacey Cofran, Rachel Alig, and Paula Marcenaro Solinger. Carrell also acts in the film, which was written by Zeph E. Daniel and Michael Muscal.

Girl Next is the story of Lorian (Cofran), a beautiful young woman who’s abducted one day while simply going about her business. She wakes up to find herself in a remote countryside manor, a mysterious place run by a pair of sex traffickers – Misha (Solinger) and Heinrich (Pirae).

It soon becomes painfully clear the two have more in mind for Lorian than simply forcing her to please their customers or selling her off to the highest bidder. 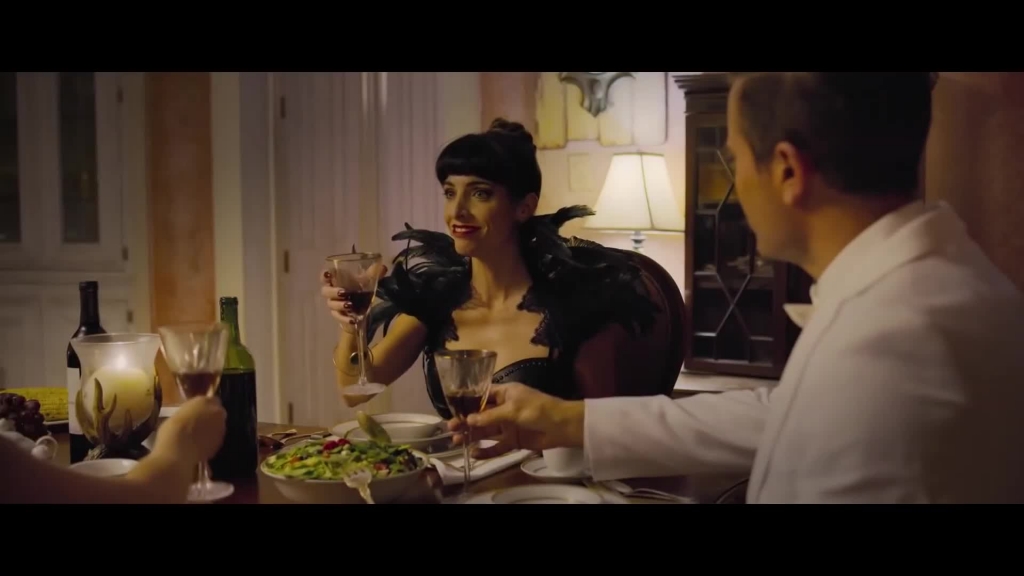 Sofia dolls were once vibrant, alert young women just like Lorian. However, after a strict regimen of mind control conditioning and forced use of hallucinogenic drugs, the girls become docile, empty shells of their former selves – shells that are easy to control and use however one sees fit.

But the sex traffickers may have met their match in Lorian.

Lorian puts up much more of a fight than either Misha or Heinrich originally bargained for. She manages to injure a twisted sheriff by the name of Maddox (Carrell) when he attempts to enjoy her charms for himself. Then there’s the matter of Charlotte (Rachel Alig), who bonds with the imperiled Lorian and decides to help her escape to safety.

Girl Next is the type of film that doesn’t shy away from the idea of shocking (or even disgusting) its viewers. 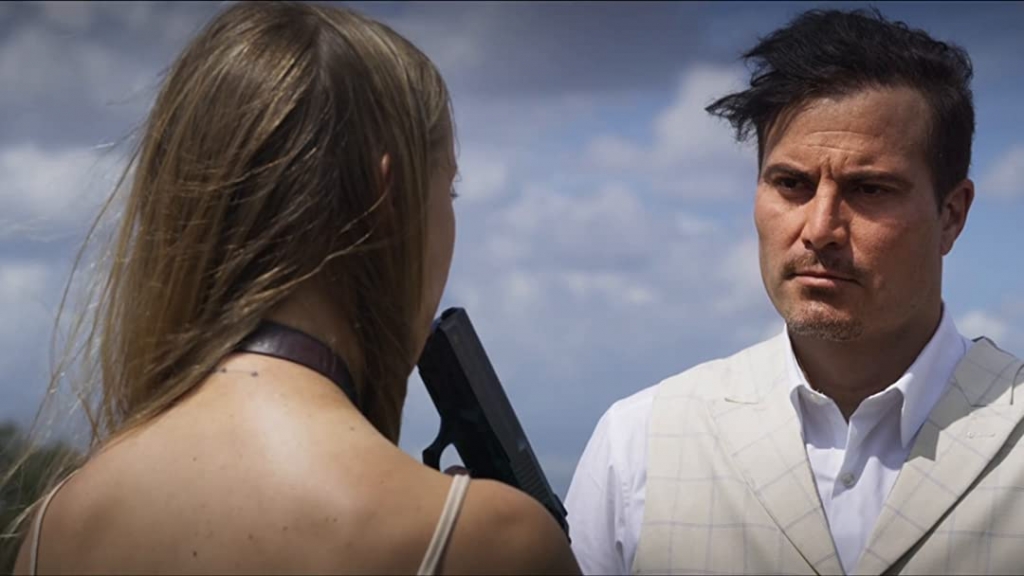 It’s filled with risky scenes that involve all sorts of horrors, including gratuitous violation sequences that feel uncomfortably reminiscent of actual acts. This is either the type of thing you can handle (or even appreciate) in a film, or it’s not.

This is a film that takes full advantage of the fact that many of the characters can’t trust their senses or tell reality from hallucination.

Carrell makes the audience work right alongside the film’s victims to figure out what’s really happening and what’s not. As a result, GIRL NEXT is filled with dreamy, hypnotic sequences that are intricate enough to give the film re-watch value all on their own.

Lacey Cofran is truly watchable as the gritty, determined Lorian. She successfully creates a character you can root for and that keeps the rest of the film firmly grounded as it should be. Just as watchable are Pirae and Solinger as the antagonists. Both actors create the type of unbalanced menace that an invested audience thoroughly enjoys hating. Last but certainly not least, Rachel Alig shines as the offbeat Charlotte.

All in all, Girl Next is exceptionally well-made and steeped in filmmaking finesse and intriguing visuals.

It succeeds in giving viewers plenty to process and a lot to think about after the credits roll. However, it is very over-the-top and quite possibly offensive by some standards. So long as you think you can hang with that, you’ll likely wind up plenty glad you gave Girl Next a chance.

Add it to your watchlist with care if you’re in the mood for a genuinely disturbing trip into dark territory.

Currently, you are able to watch Girl Next streaming on Hoopla. It is also possible to buy or rent on a variety of platforms, including Apple iTunes, Amazon Video, and YouTube.