Cinepocalypse is coming to Chicago, bringing with it an explosive line up of the most powerful, compelling, thrilling and terrifying genre programming. 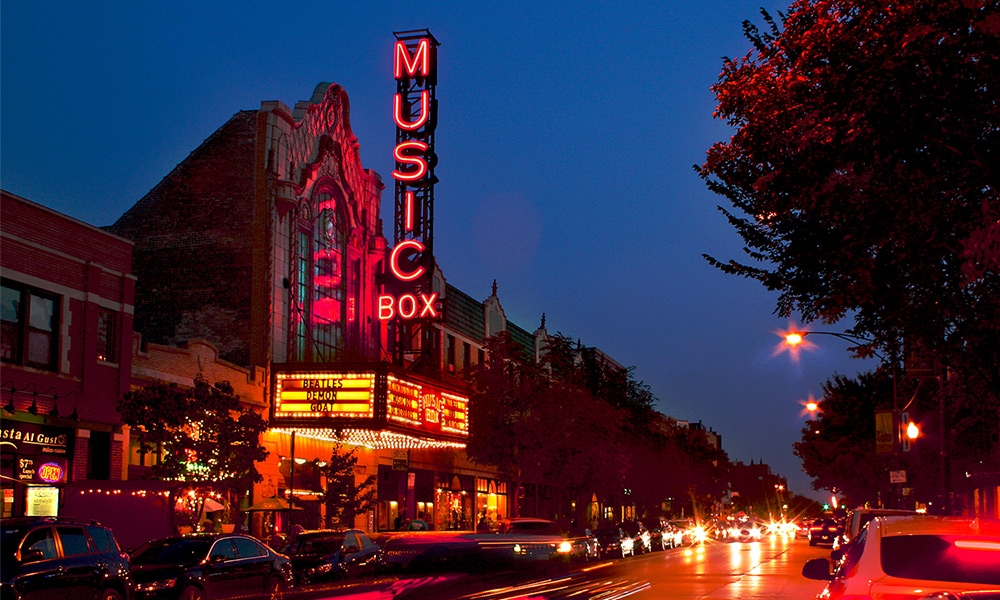 Since 2014, Bruce Campbell’s Horror Film Festival, the mid-west’s largest cinematic horror gathering, has terrorized audiences with an annual slate of premiere films, guests, and bloodcurdling entertainment. This year, one of the best horror film fests has teamed up with one of the most prestigious art house theaters to launch a new genre film festival that promises to be bigger and better than ever. 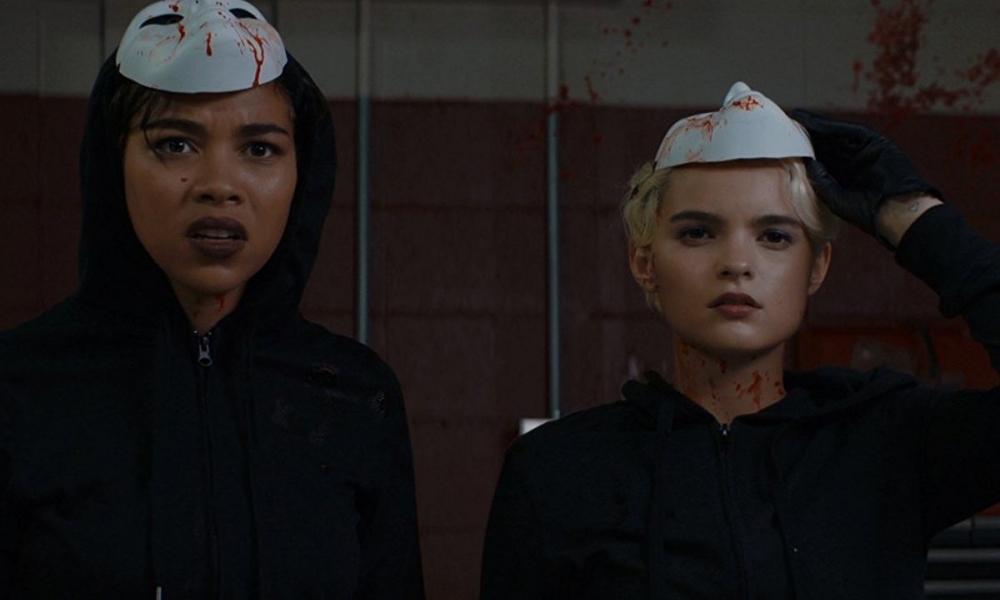 This year’s Cinepocalypse, November 2-9, will features scary-good world & regional premieres, repertory screenings, special guests, parties, and much more. Of the over 60 films selected, highlights include the World Premiere of PRIMAL RAGE; North American Premieres of RENDEL, SNOWFLAKE, and THE TERROR OF HALLOW’S EVE; and U.S. Premieres of BEYOND SKYLINE, LOWLIFE, DOWNRANGE, and MOTORRAD!

As I prepare my list of films I hope to screen at this year’s event, I have the daunting task of trying to narrow my selections from the extensive list of festival films, representing the best the genre has to offer. After reviewing the impressive lineup of buzzworthy, groundbreaking horror from around the world, here are the top ten films I consider essential viewing.

1. THE TERROR OF HALLOW’S EVE (A FILM BY TODD TUCKER) 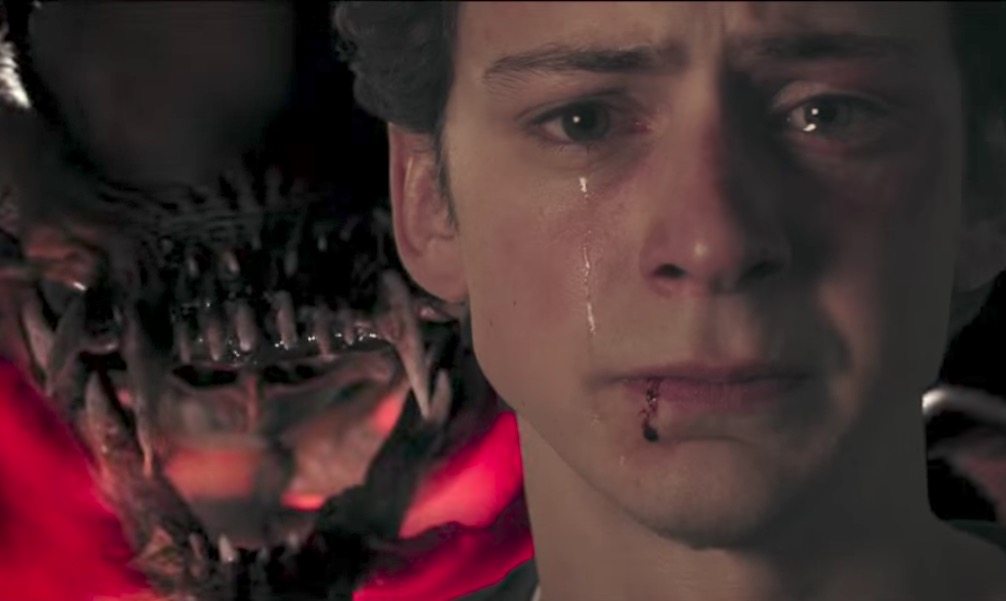 2. HAGAZUSSA: A HEATHEN’S CURSE (A FILM BY LUKAS FEIGELFELD)

Set in the Austrian Alps during the middle ages, this morbid and visually stunning tale deals with the fine line between ancient beliefs in magic and delusional psychosis. An impressive, haunting, and almost entirely silent first feature.

A rookie female detective, struggling to find acceptance in a police department defined by a culture of bullying and intolerance, watches as things go from bad to worse as her chief suspect in a series of brutal ritualistic murders takes a personal interest in her. A game of cat and mouse degrades the detective’s grasp on reality and, as she spirals out of control, this young woman must suddenly fight for her sanity, life… and maybe even her soul. 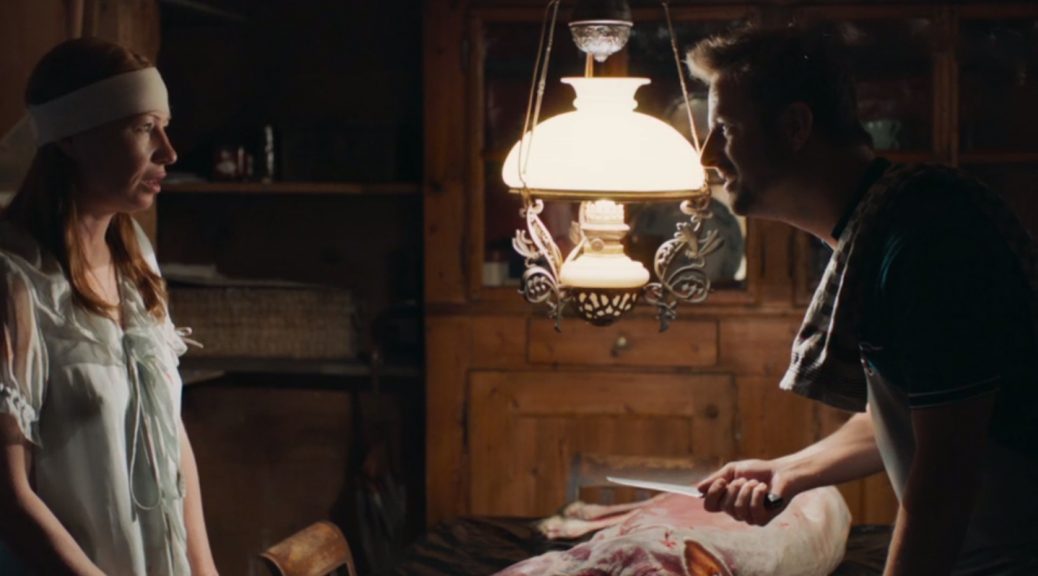 A vehicle collision with a sheep on a country road initiates a whole series of weird and unsettling experiences for a couple in this darkly comical, Lynchian nightmare. Are they in the real world, their own imag