It’s finally here…the best month of the year! And we’ve got ten great horror films to watch this October while you celebrate the Halloween season.

Hello Ghoulies and Goblins! Welcome back to morbidlybeautiful.com. I’m Miss J: Edgar Allan Poe by day and Victor Van Gough by night. This week I’ve put together a list of ten movies that I think you need to see for the month of October. You have 31 amazing days of horror that you can celebrate without judgement! These movies have Halloween or Fall elements to them and that makes them the perfect combination for this month. 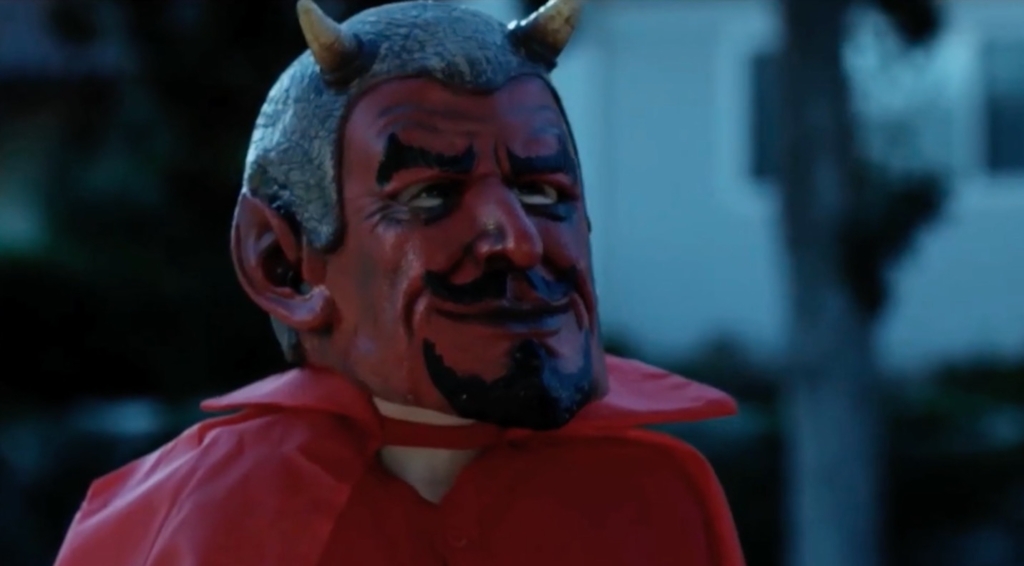 This anthology film has ten stories within it revolved around our favorite holiday, Halloween. Tales of Halloween has an incredible number of eleven directors for the task of individually taking on segments of the story. There are many nods to horror director John Carpenter throughout the film, including a candy bar with his name on it and the inclusion of legendary Scream Queen, Adrienne Barbeau, who was famous for Carpenter’s The Fog. In this film, she is actually playing a character that is paying homage to the character she played in The Fog as a radio host. The stories in this movie are fun, and some are very deadly. It is a must see this Halloween season! 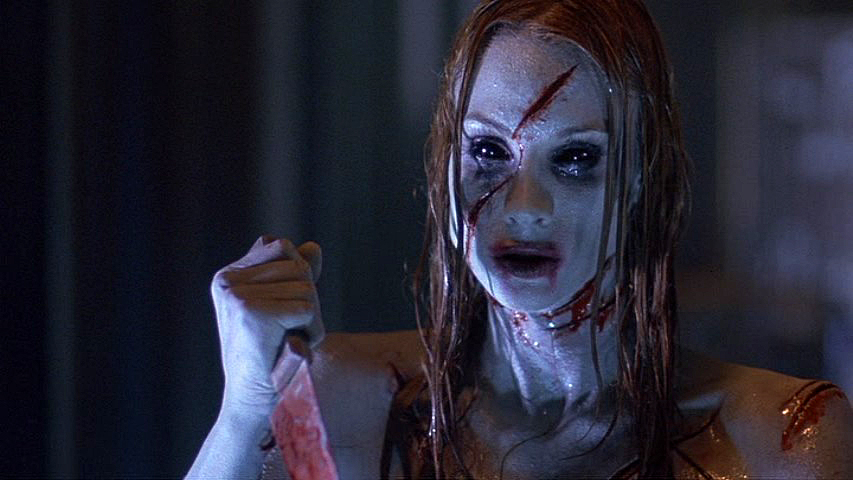 This 2001 remake is in everyone’s top ten favorite ghost films. It’s super popular around the horror community and has actress Shannon Elizabeth and actor Matthew Lillard starring. These are two well known names when it comes to the horror genre. Shawna Loyer played the most favorable of the ghosts, The Angry Princess. Her make up took the longest out of them all, a total of five hours was spent to get the look perfect. If you’re interested in a more adult version of this film, there is one called Thirteen Erotic Ghosts. I mean, whatever float your boat, it is the Halloween season after all.

Would you spend the night in a haunted house with a horrific past for $100,000? Oh, and it really is haunted. Geoffrey Rush takes over the role of killer husband in this remake. Vincent Price was in the original, and in this remake they pay respect to the horror icon by naming the character Stephen Price. The Iconic Jeffrey Combs, who we all know and love from the Re-animator movies, also has a role in the movie as Dr. Vannacult. He plays the movie’s evil villain who abused the patients that were once held in the asylum — the patients who now haunt the mansion that the characters plan to spend the night in for a chance to win the money. Either survive the night or die. This movie is filled with fall vibes, and it’s the perfect spooky ghost movie to watch this October. 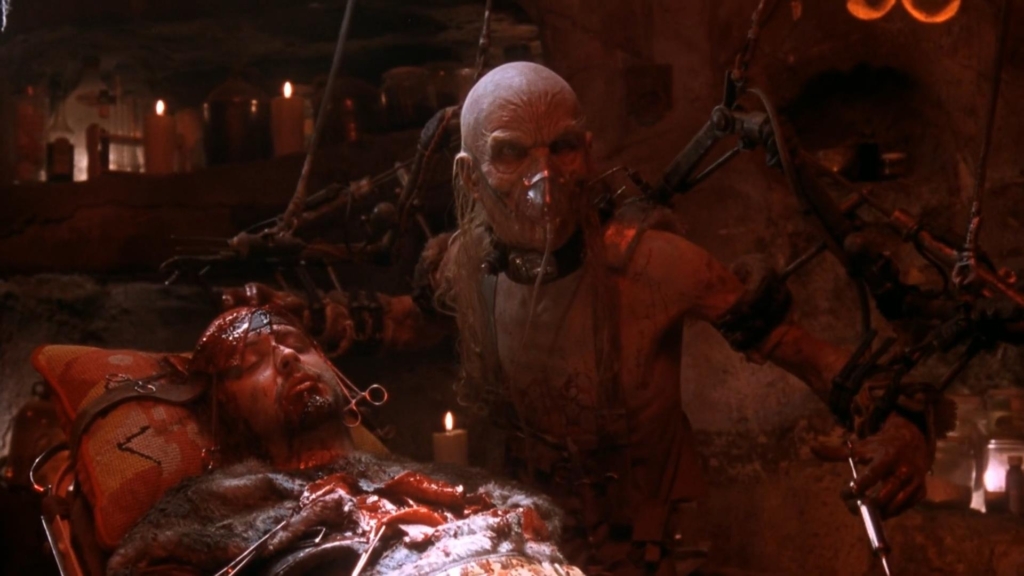 Do you like to get fucked up and do fucked up shit? You know what I mean? Well if you do, this psychopathic family that writer and director Rob Zombie created will most certainly be a treat for you! Watch what happens when two couples take a road trip and stop at the worst place possible. They pick a hitchhiker on the way to a haunted sight and run into some car trouble shortly after. It also happens to be eve of Halloween, and they are about to encounter a Dr. Satan worshipping family of murdering crazies. This was Rob’s directorial debut and was a haunted house attraction at Universal’s Halloween Horror Nights in 2010. This is the perfect movie to watch on Devil’s Night. And if you’re feeling extra brave, check out the squeal, The Devil’s Rejects, for way more blood and screams! 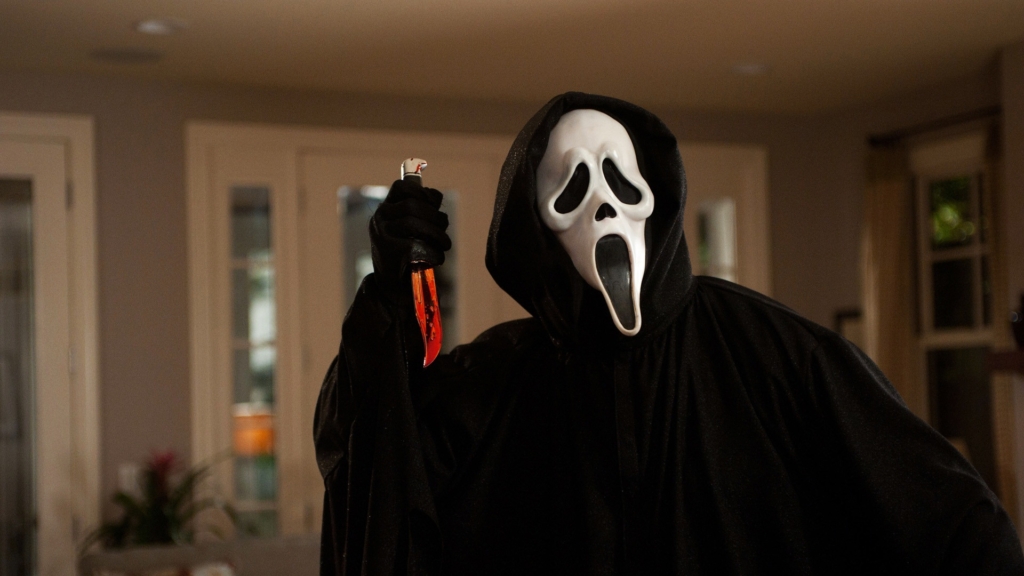 I truly hope that everyone who is reading this list has seen this horror classic by this point, because I’ve mentioned this movie tons of times on previous lists. It’s ultimately just the perfect movie for anything. We all owe this movie so much, especially for the list on how to survive a horror movie. Wes Craven created some of the best horror movies of all time, and Scream is at the top of the list. This movie pays its respect to previous horror films like The Exorcist and John Carpenter’s Halloween, as well’s as to Craven’s own famous film, A Nightmare on Elm Street. Wes cameos as a janitor wearing a Freddy Krueger sweater, and Linda Blair who played Regan in The Exorcist plays a reporter. This is the perfect fall movie for any horror lover, and you will be pulled immediately. Just don’t forget the popcorn on the stove. 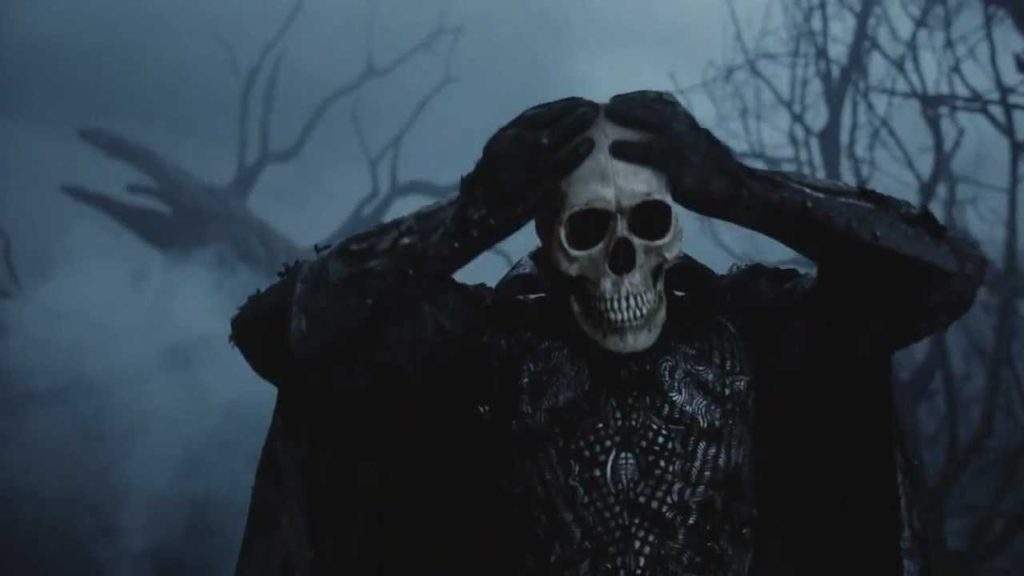 Tim Burton is the man to turn to when it comes to Spooky movies for Halloween. He has made so many iconic movies like Beetlejuice, Sweeney Todd, The Nightmare Before Christmas and Edward Scissorhands. But it’s his version of The Legend of Sleepy Hollow that makes it to number five on our list. This was the first version of Sleepy Hollow that didn’t have an actor under a cloak to play the headless horsemen. Instead, they had actor Christopher Walken wear a blue mask and used CGI to work out the rest. This is the third movie in a long list of films that Tim Burton and Johnny Depp have worked on together. Be prepared for fog, pumpkins and rolling heads in this R rated flick. 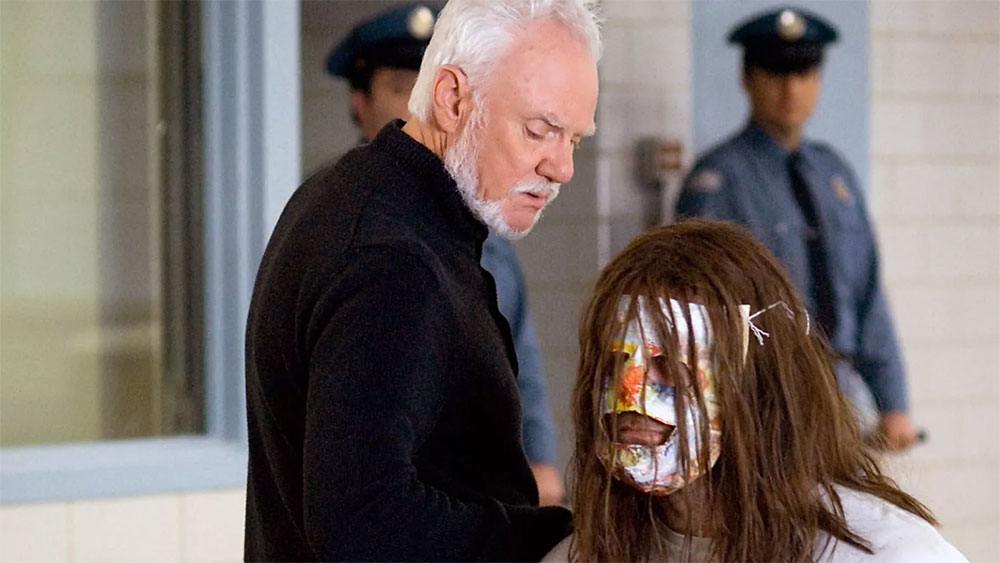 I’m going with the 2007 version because I don’t find that Carpenter’s version has aged well. It’s no doubt a classic, and if you like slower paced movies then give it a try. But we don’t want to be bored to death this Halloween! We want some excitement, and that’s exactly what Director Rob Zombie delivers with this remake. First, we get some background story on the infamous character Michael Myers, and we watch him grow up into