Tubi Tuesday: Beyond the Black Rainbow (2012)

Take a trip into the reality-bending world of psychedelic horror with the 2012 film “Beyond the Black Rainbow” from “Mandy” director Panos Cosmatos. 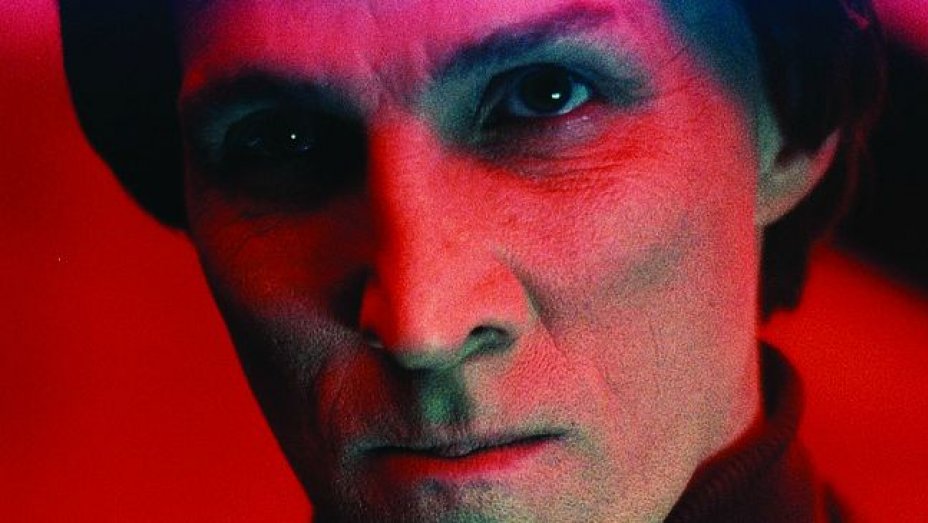 Horror, unlike most genres of film, is divisible into a seemingly infinite amount of sub-genres to cater to the varying tastes of the viewers.

Looking for something about a haunted house?  Well, there are spine tingling supernatural horror movies filled with dark corners and jump scares. Maybe you’re into something a little more out of this world? The tentacle-filled world of cosmic horror has you covered. Maybe these fantastic tales don’t excite you and you’re looking for something a little more “real”. If so, the psychological horror genre may be more your style. And if that’s not “real” enough, just open the door of found footage films.

No matter your taste preference, a flavor of horror exists. And this week’s Tubi Tuesday recommendation, Beyond the Black Rainbow, is from one of the most unique and niche sub genres out there: psychedelic horror.

What is psychedelic horror?

First, you take a dash of the art house genre’s sensibilities where everything is symbolism and metaphor. Here, the cinematography and visuals are of paramount importance. The Script? The Story? Who needs them? The story lies within the images, and they’ll speak for themselves. Combine this with a mind warping, reality-bending premise. Then mix all these elements together with an outstanding soundtrack, and you’ll have a psychedelic horror film.

Some examples of films that fall into this category include the Japanese classic, Hausu, which could be classified as a hallucinogenic on its own. Horror classics like Altered States, Phantasm, and Suspiria could also find themselves in this category for numerous reasons. Director Panos Cosmatos’ second and most well known film, Mandy, also lands firmly within this category and is definitely an evolution of the vision set forth in Black Rainbow.

As with many films in this genre, the premise is simple, but far from straightforward. 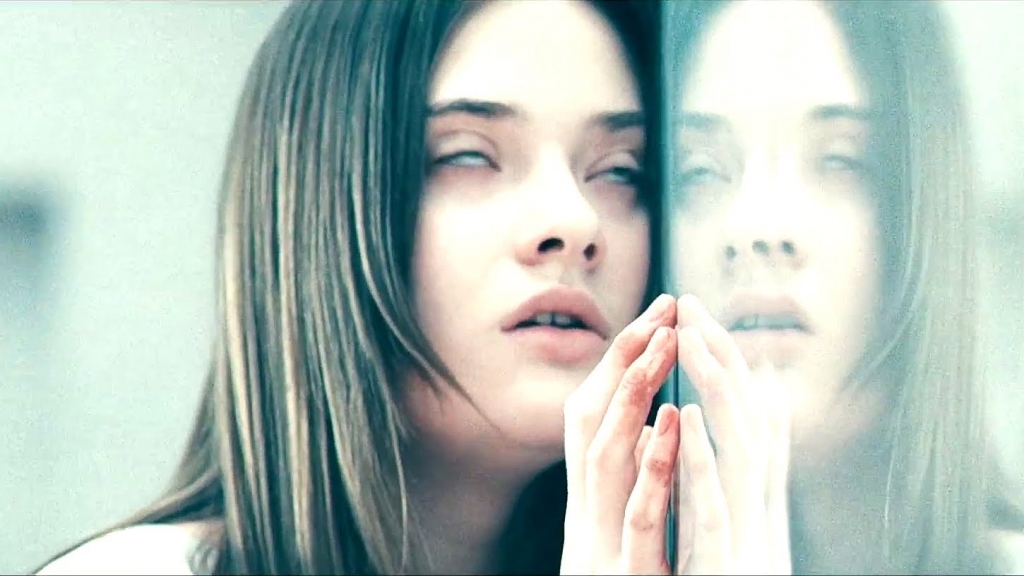 In the film, there is a girl with telekinetic powers who is trying to free herself from the stalker-like doctor who has captured her. Simple, right? Where it isn’t straightforward is because this is never really explained to the viewer. The movie opens with an advertisement for a commercial regarding  a new age health retreat for those seeking “oneness”, which is where the young Elena is trapped. But it looks more like a set piece from Tron than a doctors office.

Not only does The Serpent and The Black Rainbow not explain the doctor’s motivations, but it doesn’t fully explain the young woman’s telekinesis. The viewer must connect those dots when her eyes close, the screen shakes, and people’s heads explode. Her powers are only stopped when the doctor turns a dial that illuminates a giant glowing pyramid. Mind-altering substances may certainly help with comprehending what’s going on in this one.

Overall, the film gives you exactly what you would expect from a psychedelic horror film. 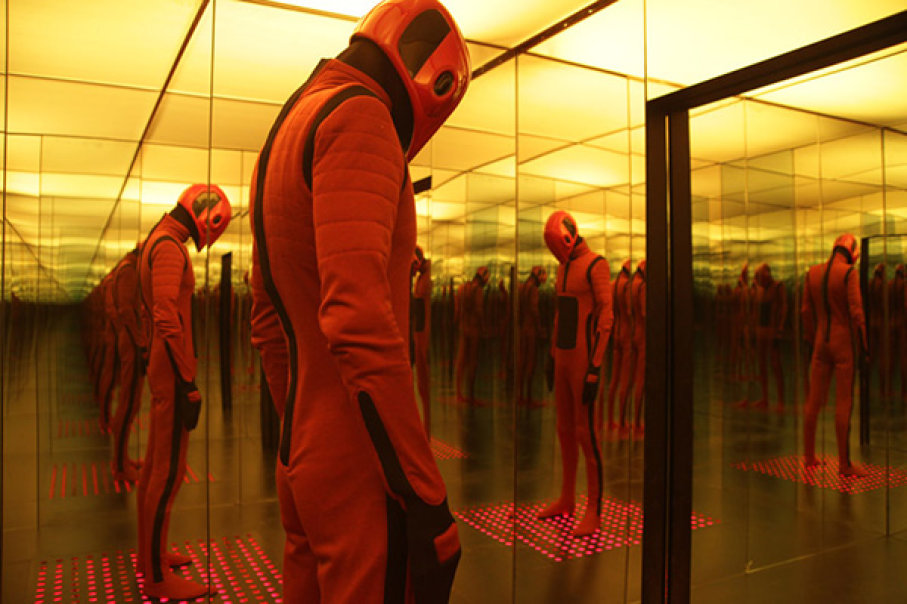 The film boasts stunning visuals throughout, a rocking soundtrack, and a puzzling story that will make audiences think they’re on drugs watching it.

Cosmatos comes from a lineage of unique filmmakers, so it will be interesting to see what the future holds. There is currently a rumor about a Hellraiser remake, which with Cosmatos’ touch of psychedelia should make for a truly interesting picture.

If you’re looking for something to expand your mind this week, check out Beyond the Black Rainbow, now streaming on Tubi.