The excellent Indonesian suspense horror film “Ritual” will keep you on the edge of your seat right up until the shocking and unexpected ending. 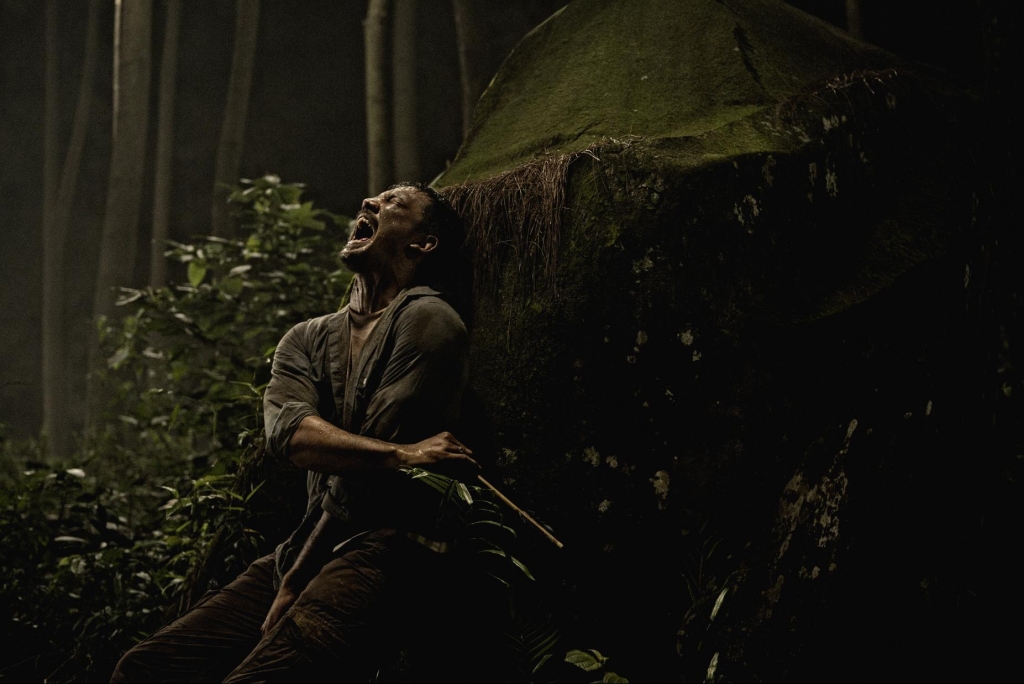 One thing that horror directors use to keep audiences on the edge of their seats is confusion. If you have no idea what is going to happen next, you cannot prepare yourself for the sudden shock the director is going to drop on your head.

The suspense and fear of the unknown has created some of the greatest horror movies of all time. An example would be the Saw franchise. The viewer watches the whole movie not knowing what is coming next. And when the final twist starts unraveling, it’s so shocking that it makes viewers question reality as a whole.

This week’s Tubi Tuesday, the 2012 Indonesian film Ritual (Modus Anomali) from director Joko Anwar (Satan’s Slaves), is one of those “What’s going to happen next” type of films with a twist ending that still has this reviewer completely and utterly baffled.

To preserve the fear and shock the director intended, this review will be spoiler free. 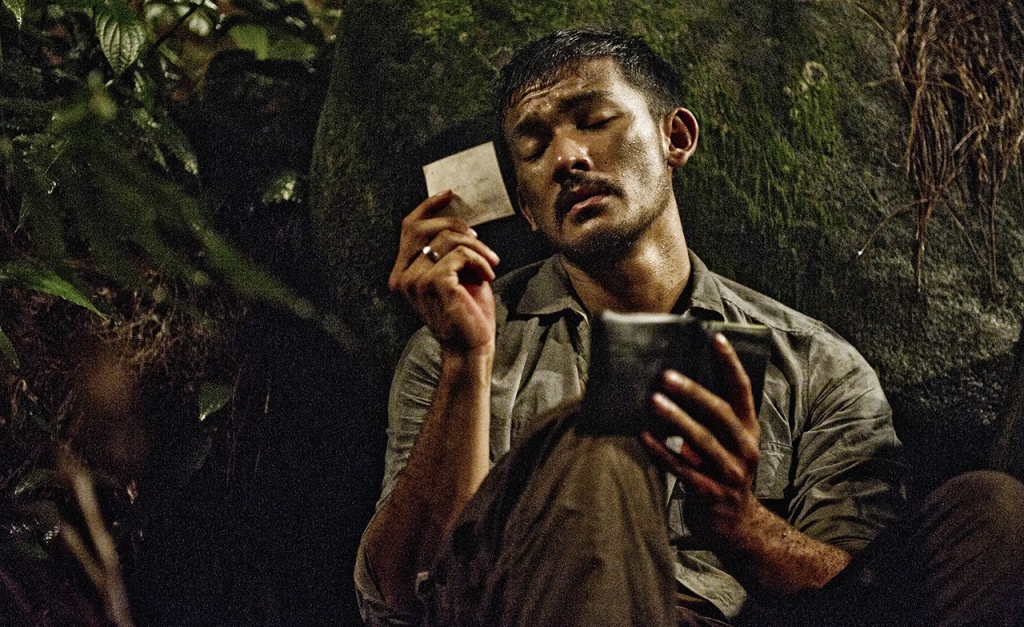 The film opens with a hand reaching up from a grave. But this is no zombie movie, this man was buried alive. With no knowledge of where he is or how he got there, he pulls out his phone to call 911 (or since the film is in Indonesia, 112). He pleads with the operator for help. But when she asks for his name, the man’s face changes to panic as he realizes he doesn’t know it.

With no knowledge of who he is or where he is, the man starts frantically searching the vast forest for any clues. After a while, he stumbles upon a small cabin in the woods that is abandoned — except for a small camera on a tripod with a sticky note that says ‘Play Me’. The contents of the video are highly disturbing, showing a masked man stabbing a pregnant woman to death.

Shocked, the man stumbles away from the camera and finds himself in a pool of blood. He grabs the camera and darts out of the house into the forest. After reviewing the tape and checking his pockets, he finds out his name is John, the woman on the camera is his wife, and he has two children that are somewhere in the woods.

The film then follows a paranoid pace as John is chased around the woods by a man with a machete.

Everywhere he goes, he finds little pieces to the puzzle which help him determine what may have happened and where his children may be. He also finds a bunch of alarm clocks.

From this moment on, about the 15 minute mark of the movie, I cannot in good faith include any further details about the plot without absolutely ruining the insane twist this movie has in store.

The film is very interesting in the way it is shot. First off, it’s an Indonesian film that opted for the cast to deliver all their lines in English. Second, the film contains little dialogue. This made me think that the two are somehow intertwined.

The cinematography is odd and unsettling, which really captures the feeling of paranoia and loneliness that John has throughout the film. 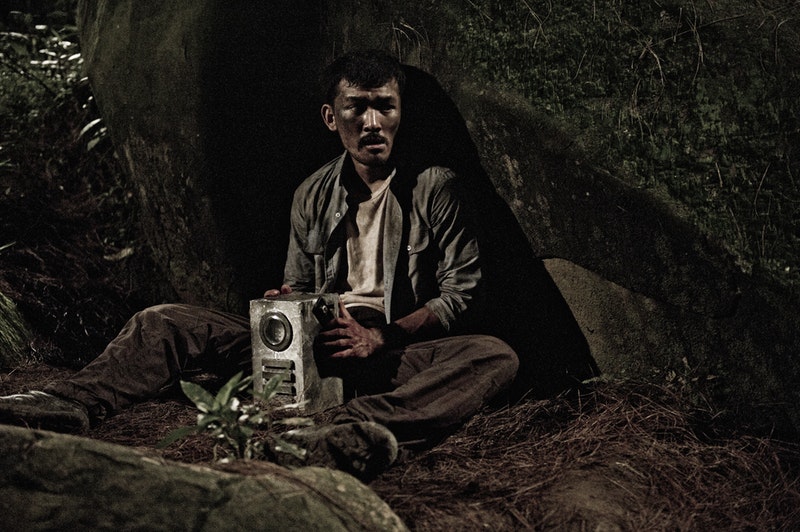 The sparse dialogue also amps up this feeling of loneliness. there are long stretches of the film where the only sounds are nature, breathing, and buzzing alarm clocks.

To take this tight, hyper visual style and pull the viewer towards the bottom of the screen for subtitles seems counterintuitive. So the filmmaker instead chose to have the conversation in English, keeping English-speaking viewers fully engaged in the on-screen visuals and shadows moving around the forest.

Overall, Ritual is a great film. The only possible complaint is the fantastic twist at the end takes a long time, has a fair bit of exposition, and requires viewers to ignore some plot holes. This might be a turn off for some. But you really have to admire the ambition of the creative team.

A unique film, with a twist audiences will never in a million years guess, check out Ritual now streaming on Tubi.