This week’s Tubi recommendation is Eli Roth’s “Clown”, an insane film with an insane premise that does not shy away from standard horror film taboos. 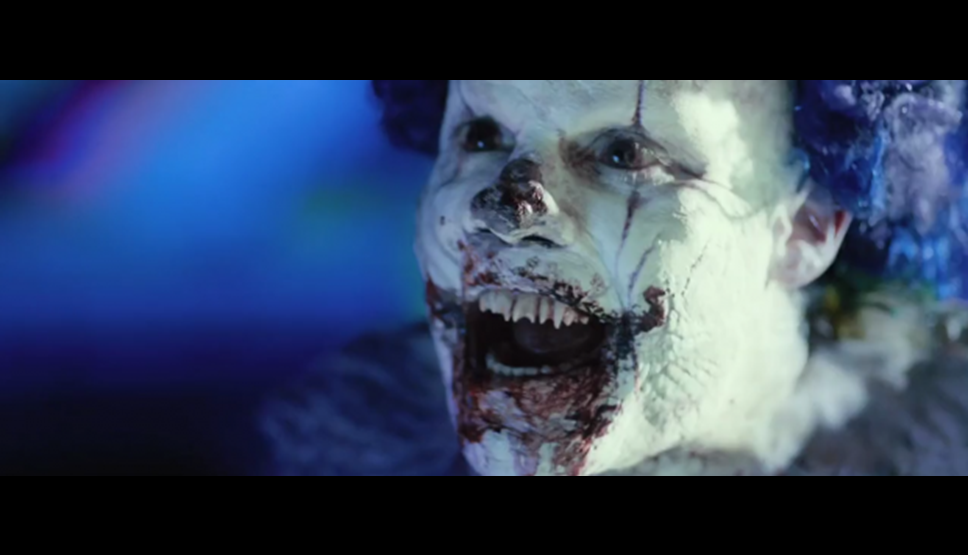 Get ready for a gore-heavy nightmare that will likely either severely amplify your existing fear of clowns or give you a brand new phobia.

The story behind how Clown came to be is pretty cool. A full four years before the film was actually made, the writer and director made a fake trailer and uploaded it to YouTube. At the time, the filmmakers claimed the fake film was produced by Eli Roth. Of course, it wasn’t, but Roth appreciated the enormous creativity. In a crazy twist of fate, he decided to help produce the real film.

It was truly a unique way to force an idea into creation, and the execution lives up to it promise.

As you might expect from an Eli Roth joint, Clown moves at a breakneck pace. 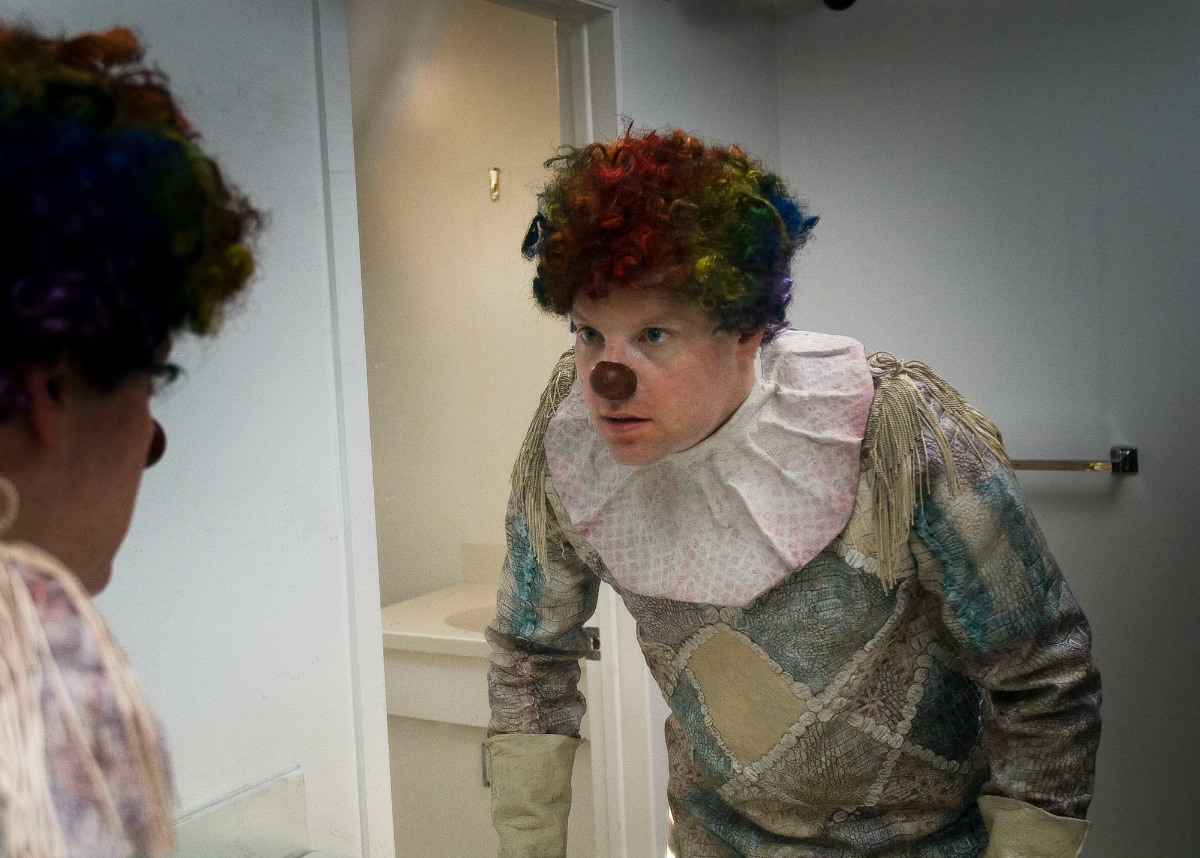 The beginning of the film feels like the climax of a normal film. Kent, a local realtor, is struggling to find a clown for his son’s birthday. Suddenly, fate bestows on him a clown costume, which he finds in the basement of one of the houses he is trying to sell. There is just one small problem. The clown suit is really demon skin.

At first, Kent thinks the suit, colorful wig, and red nose are just sticking to his skin and scalp due to sweat or faulty adhesive. But after a phone call to the home’s previous owner — and previous wearer of the suit, Karlsson (Peter Stormare) — he finds out the only way to shed the suit is to eat five children. It’s that or decapitation.

Horror is known as a boundary-pushing genre. But if there is one boundary the genre doesn’t often push, it’s the murdering of innocent children. 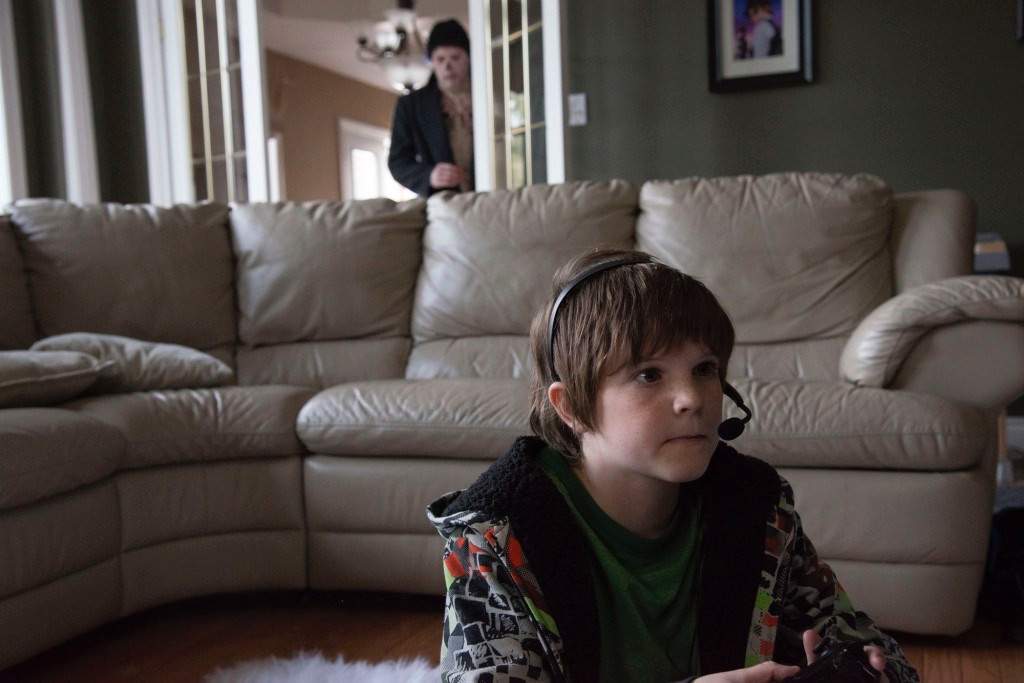 It goes one step further by building an entire premise around breaking one of the biggest taboos, never once shying away from the concept of child murder. Of course, I’m not advocating for child murder myself. But it is quite shocking and does make this film particularly nasty and terrifying.

Kent’s first victim is a sweet young boy accidentally killed with a circular saw when Kent tries to commit suicide. His next victim is a young punk playing video games. This progresses as he kills a third in the ball pit at Chuck E. Cheese’s and a fourth on the twisty slide. The fifth attempted victim is one Kent tries to pull from his pregnant wife’s stomach. The killing or harming of pregnant women is, of course, another horror taboo. And it’s another line Clown has no issues crossing.

Clown is certainly not the first horror film to exploit taboos, but most other boundary-pushing films seem to do so simply for shock value.

What makes Clown unique is that it uses these taboos to actually progress the story, while helping invoke a sense of bleak hopelessness that’s integral to the film. 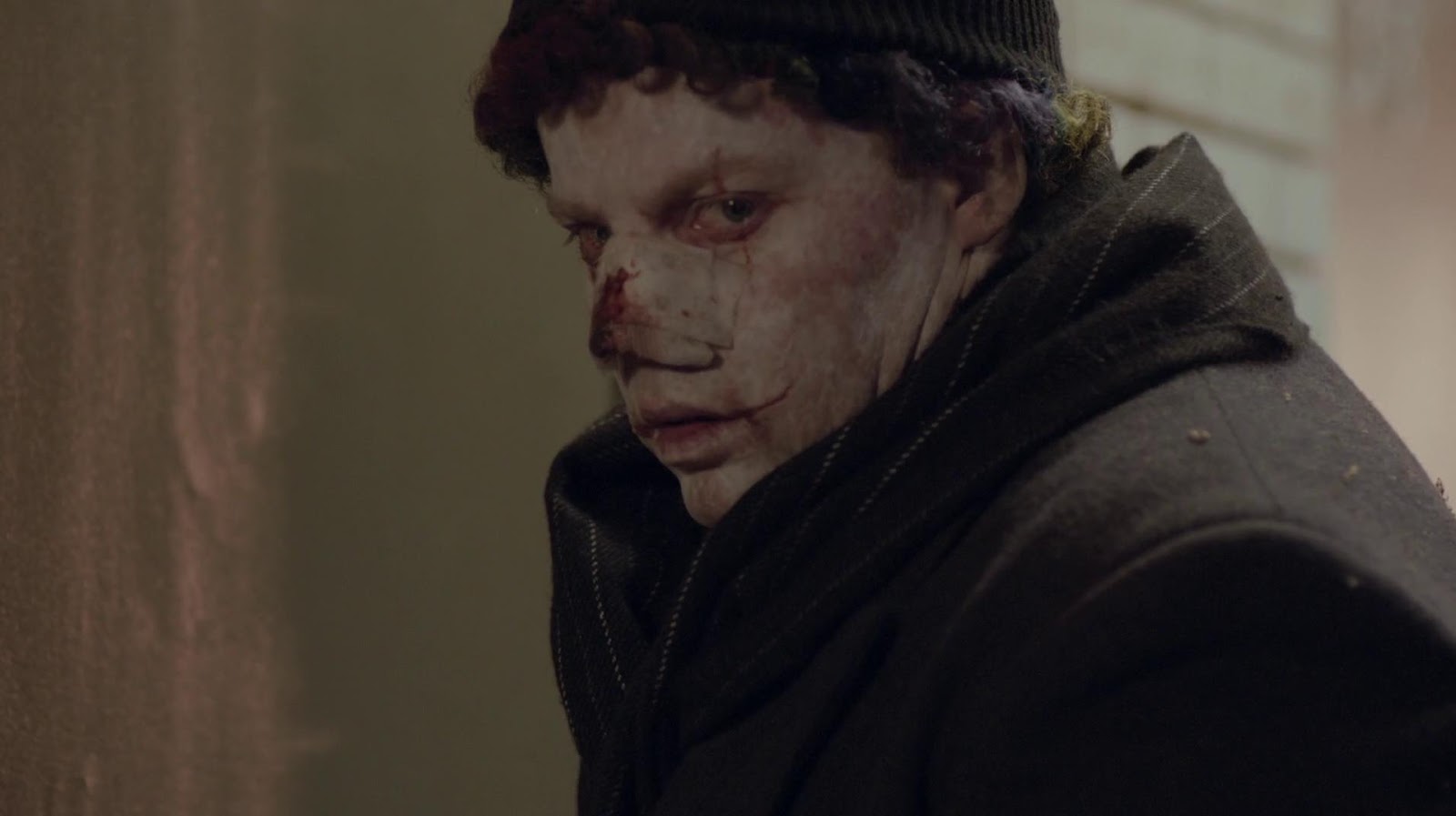 It effectively turns whimsy on its head, subverts expectations, and makes the pure feel tainted.

For example, there is a scene where Kent tries to take his own life by putting a pistol in his mouth and pulling the trigger, only to see his blood come out as a clownish rainbow color and his wounds magically healed. There’s no escaping his fate and no easy way out. The demon demands sacrifice, and only innocence will appease it.

Clown is a highly unique, extremely dark film filled with fantastic special effects and a story that will make you uncomfortable in the best possible way.  Check it out now, streaming for free on Tubi.