There are no words to describe the insanity that is “Evil Bong”, but I’ll try to find some anyway! Join me for a ridiculous — and ridiculously fun — trip. 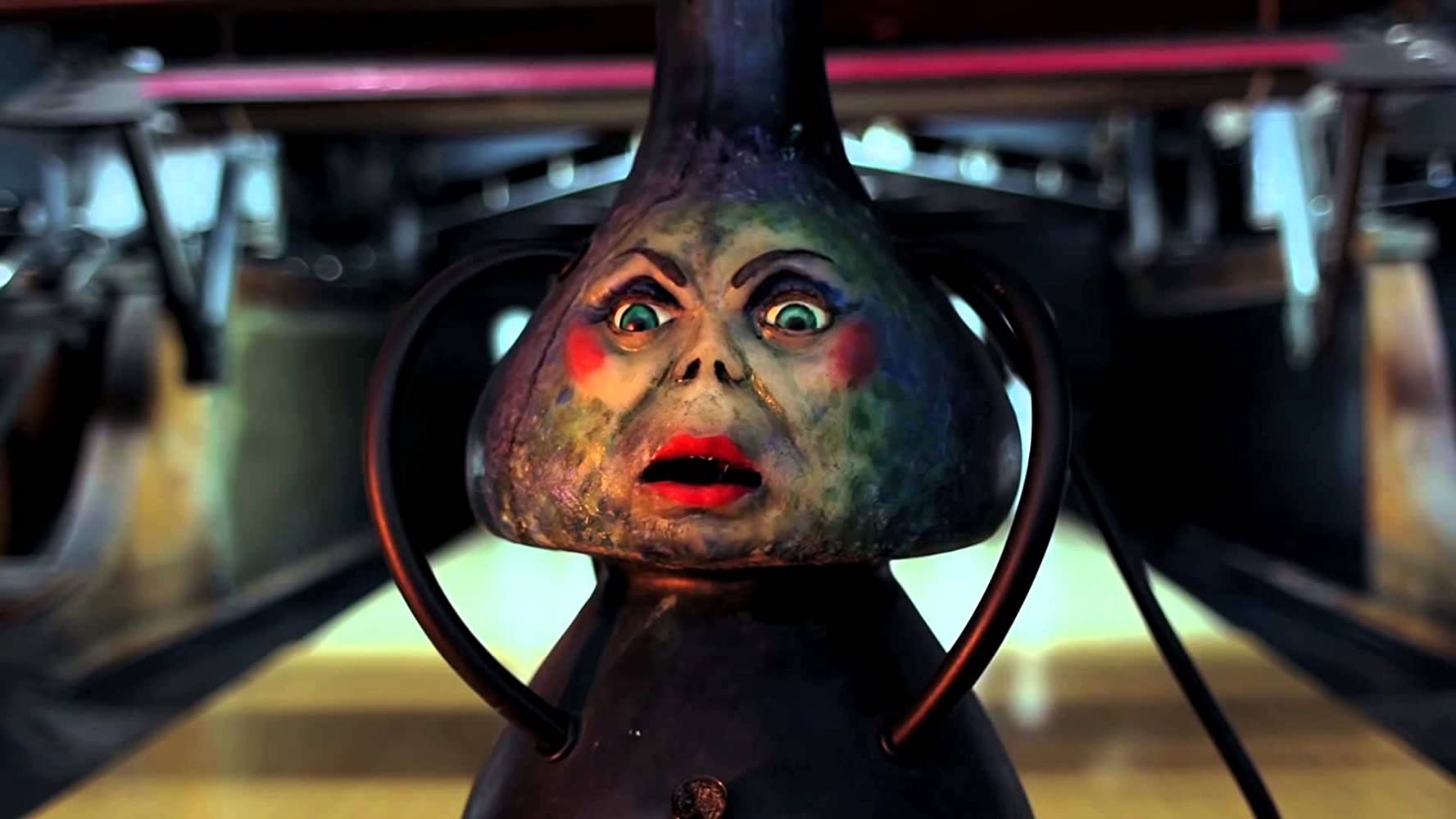 Where on Earth should one start when discussing a movie called Evil Bong? You may have heard about this one before, but have you ever watched it? If not, you are seriously in for a treat, especially if you happen to be under the influence while watching. This one is a real doozy. And, since the week started with 4/20, Evil Bong seemed like the perfect pick for this week’s Tubi Tuesday recommendation.

So sit back, relax, and get your favorite indica: you’re going to need it.

It’s worth noting before diving into the review that there are 8 films in this series — all of which are currently streaming on Tubi. So, if you want to do the whole binge-watching thing, go for it. Tubi’s offerings also include the epic crossover event, Gingerdead Man vs Evil Bong. And while the movie is technically not canon, and isn’t integral to the overall story arc that is Evil Bong, it’s well worth the watch.

As for that aforementined story arc? This is a series about an evil killer bong! There isn’t really a need for story arcs. 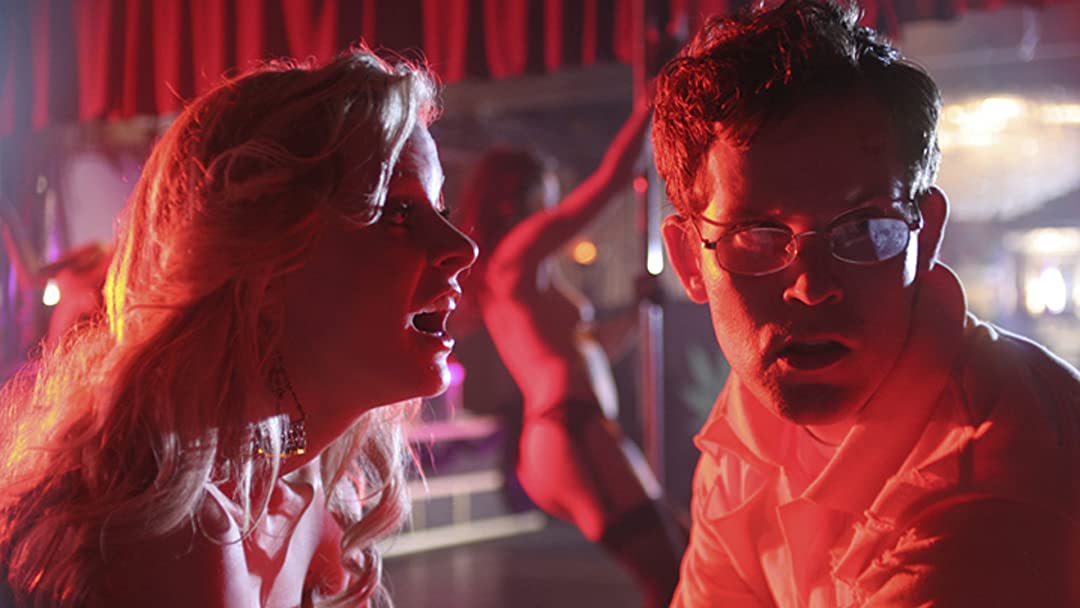 Alas, an arc of sorts does exist, and it all begins with 2006’s Evil Bong.

It opens with a stereotypical nerd, Alistair, looking for an apartment. He lucks out when he is offered a mattress by a group of stoners. Now, these aren’t just average stoners: they are an amalgam of every tired trope in stoner films from years gone by. There’s Brett, the former baseball player who gave up his career after failing a drug test. There’s Bachman, the surfer type who is always saying “monkey”. Lastly, there is Larnell, a law school drop-out who is as paranoid as can be while he’s waiting patiently for his delivery of a bong he saw online.

Little does he know, he’s ordered a killer bong.

How exactly could a bong kill you?  A standard talking point for those on the side of marijuana legalization will tell you in a heartbeat, “No one has ever overdosed from smoking weed, man”. While that may very well be true, in Killer Bong, you die from the bong smoking you. 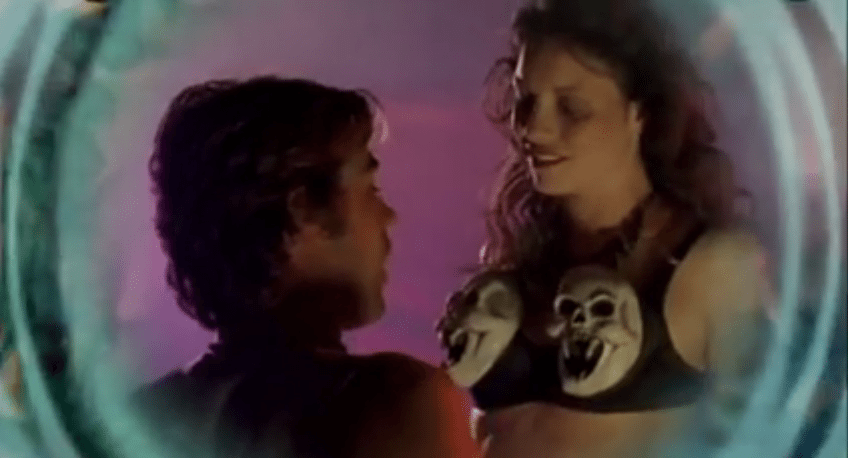 This is how it works. Take another hit, this is going to get weird.

First, the evil bong’s victims do what they are supposed to do: they smoke out of the bong. Then, when they pass out from being high, the bong smokes them by pulling their consciousness into the bong. Once there, they find themselves inside a strip club run by the bong. They’re joined by patrons of the strip club from many other Full Moon Productions films, including The Gingerdead Man, Ooga Booga, Jack Deth from Trancers, one of the demonic toys, and Bill Moseley… for unknown reasons.

In the strip club, the strippers are very friendly. But they also have bikini tops with sharks on them, and if you get too close, the sharks eat you. Your life energy is then transformed into the bong. With each victim, it grows more of a face as well as a voice. Once the bong has enough victims, it plans to destroy the world by getting everyone high.

If you smoke out of the bong and find yourself trapped, don’t fret, there is an escape. Simply eat the vitamins, man. 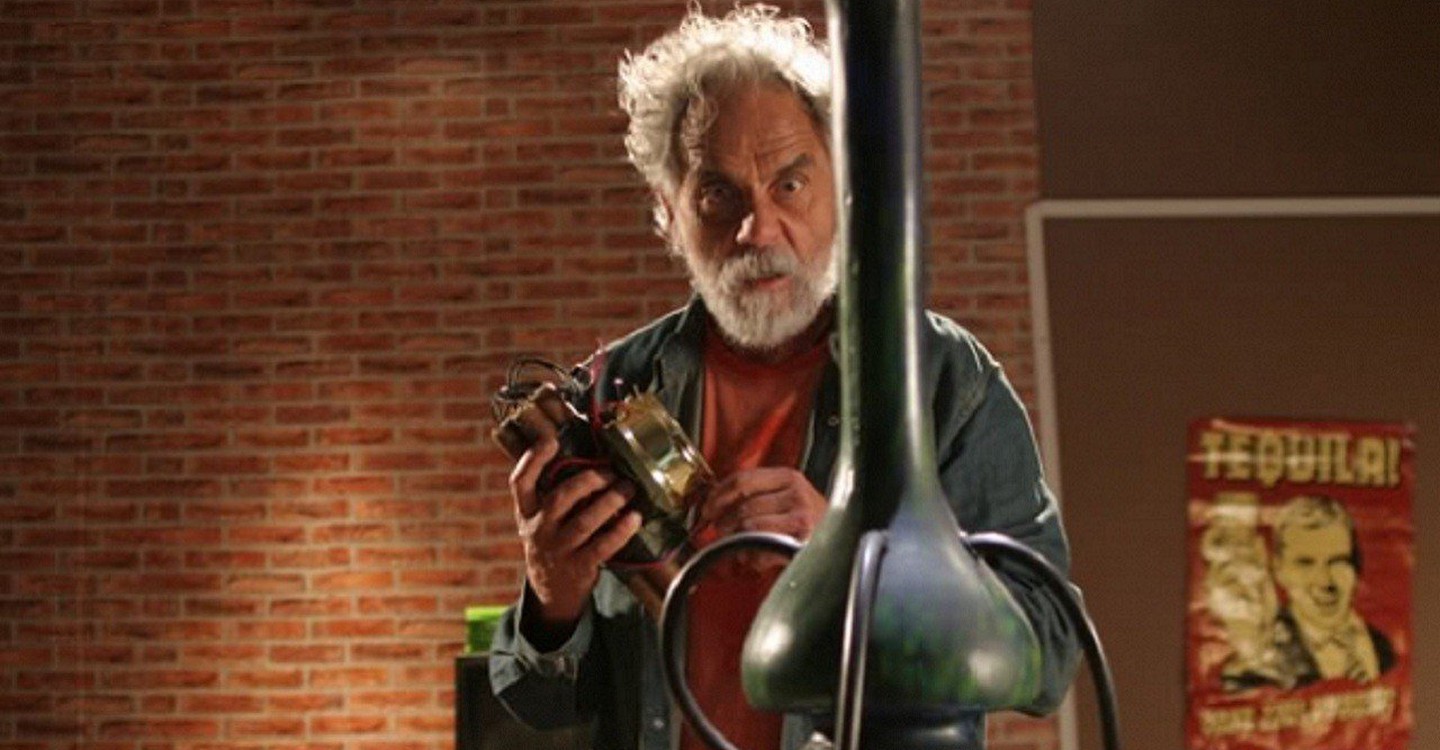 The whole thing is absolutely absurd, but it’s a movie about an Evil Bong, what would you expect?

Most viewers probably don’t go into this movie hoping for a serious and sincere exploration into the world of substance abuse and its impact on the human psyche. What one might expect, however, is cannabis culture icon Tommy Chong chainsaw fighting a sentient bong, which is exactly what this film delivers.

Sometimes, it is great to watch a horror movie that’s just silly and doesn’t take itself too seriously. This is definitely one of those movies.  Overall, I found it to be a hilariously good time. I watched it sober, and I could only imagine how entertaining it would have been if I had a few edibles in my system.

This irreverent, ridiculously fun film launched an entire franchise, and it’s worth checking out when you’re in the mood to chill and just be entertained. Check out Evil Bong, streaming for free on Tubi.