“Ghoulies 3” may not be great, but it’s great fun — and a worthy sequel that can be enjoyed even without watching the first two films. 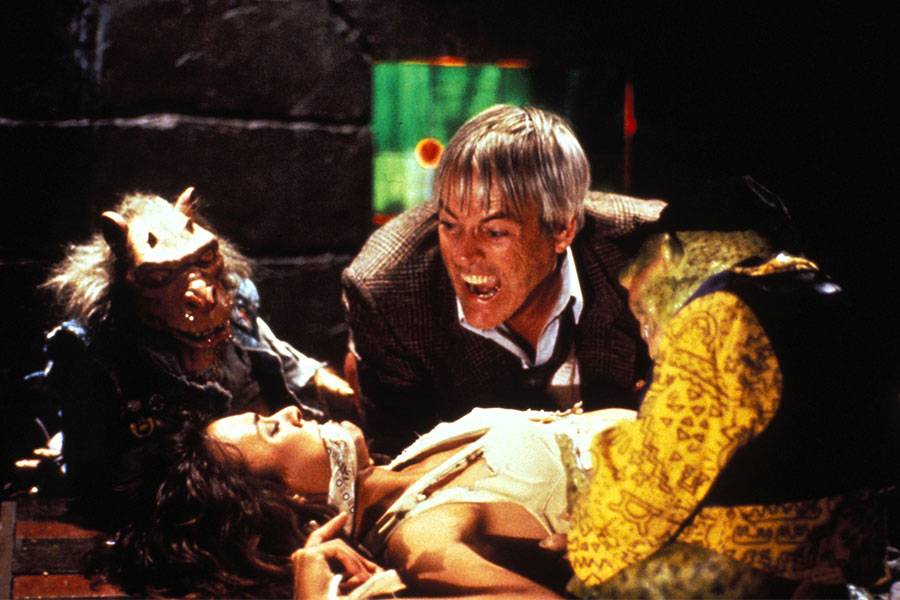 This month marks the start of the third year of Tubi Tuesday. To celebrate, all of the recommendations this month will feature third entries in a horror franchise.

We began by talking about the straight-to-video sequel of a David Cronenberg classic, Scanners 3. Then we moved on to the surprisingly good third installment of the legendary “based on a true story” horror film from the 70s, Amityville 3-D, followed by the incredibly fun and wildly entertaining Sleepaway Camp 3: Teenage Wasteland.

This week’s recommendation embodies the spirit of Tubi Tuesday. It’s obscure as all hell and terrible in most aspects, but it remains a fun and fantastic watch. We’re talking about Ghoulies 3: Ghoulies Go To College.

The 1980s were a decade where some of the most iconic films of all time were released, and it’s also a time where there were many rip-offs or copies of these great films that tried to capitalize on their popularity. One film with many copycats in Gremlins.  Shortly after its release in 1984, there were many films that featured cute but destructive little monsters.

Perhaps the most well-known of these Gremlins clones is Critters which stripped away the kid-friendly parts of Gremlins and added a bit more horror.

A lesser-known Gremlins clone that went a step further than Critters by adding more gore, more horror, and more toilet humor is Ghoulies. 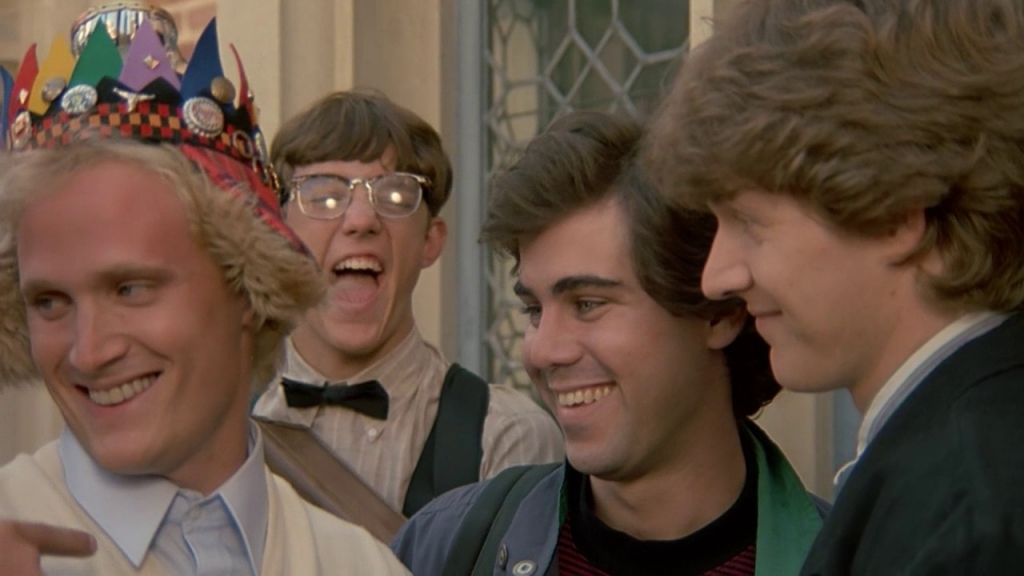 If you don’t know the premise of Ghoulies because you skipped the first two movies, I’ll do my best to catch you up.

You see, Ghoulies are these evil booger monsters from hell that come from an occult, haunted toilet. Sure, they are evil and kill people. But they are more interested in joking around and playing pranks. Sometimes these pranks end in murder, but it all seems accidental and the Ghoulies don’t mind.

In Ghoulies 3, the little toilet monsters are summoned by a hard-nosed college professor who reads aloud a comic book with the key to bringing them to earth. Their arrival on earth goes unnoticed as they arrive during the middle of Prank week where the local Frat boys run all sorts of cartoonish pranks on each other.

As the Ghoulies terrorize the campus, everyone just assumes it’s the rival frat. They go about their business until the bodies start piling up.

Ghoulies 3 is not a particularly good movie but it is very fun. 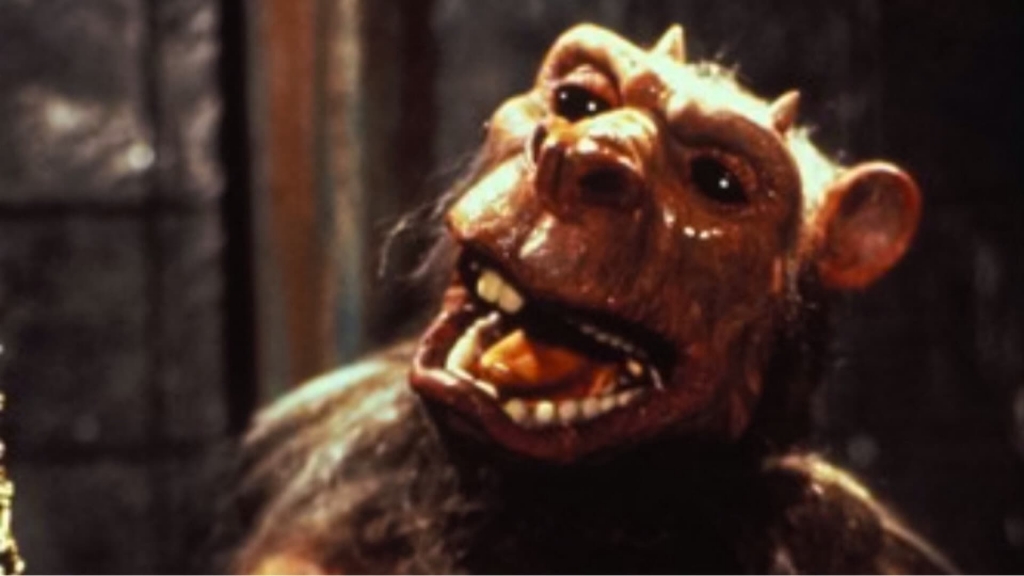 Best of all, you don’t have to watch the other two films in the series to know what is going on.

There are a few references to the earlier films and some inside jokes, but the references are extremely obscure and the jokes aren’t very funny — so you won’t be missing much if you just dive right into this threequel.

Check out this wild flick about toilet demons streaming for free on Tubi.