Ash Williams returns to do battle with the two titans of horror, Freddy and Jason, in the highly entertaining graphic novel “Freddy vs Jason vs Ash”. 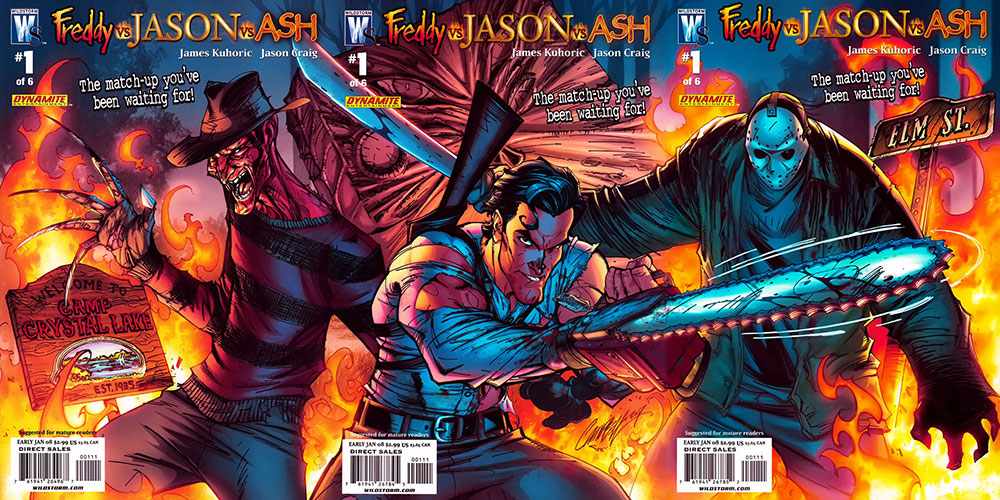 Last week, we paid fitting tribute to the official retirement of Ash Williams as a character, at least as portrayed by Bruce Campbell. Our Series Spotlight was on Ash’s graphic novel debut in the “Army of Darkness” series. As promised, this week, we’re spotlighting Ash’s hugely popular crossover into other famous horror properties.

After the release of 2003’s crossover extravaganza, Freddy vs. Jason, horror fans kept clamoring for more. Many ideas had come about including an alternate ending to the film where Hellraiser’s own Pinhead was to appear and drag both protagonists back to hell with him, thus setting up a sequel. 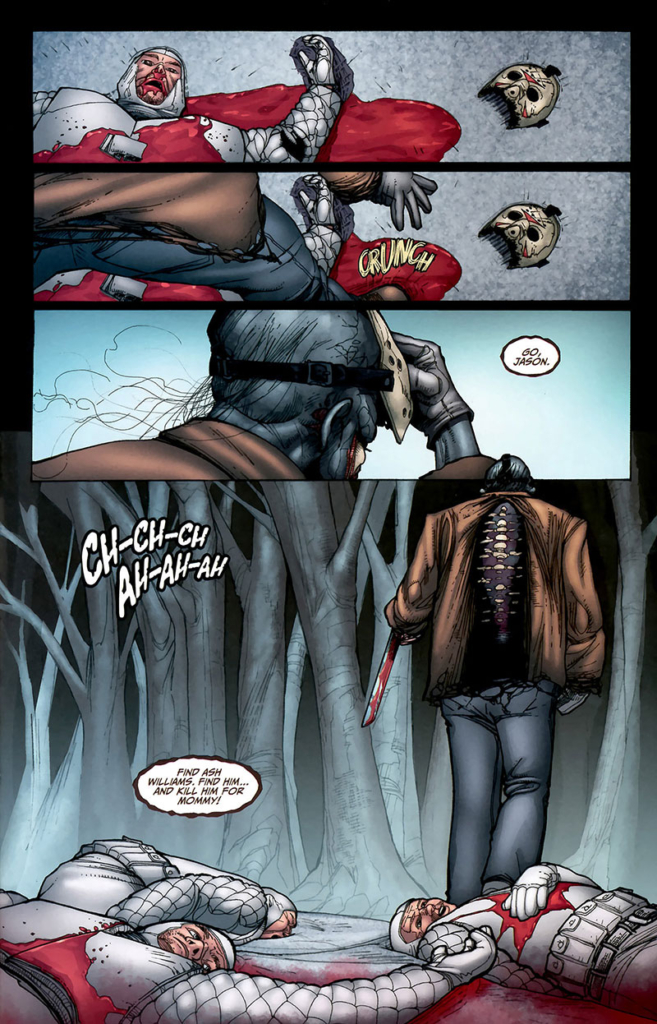 This unfortunately never came to fruition. But with the help of a graphic novel, fans were still able to get a sequel of sorts, which included the chainsaw wielding Ash Williams.

Using bits and pieces from all three respective franchises, they were able to put together a fun and highly entertaining story which eventually spawned an additional spin off sequel. You can now find both ‘sequels’ in full, available online or by ordering them at your local comic book store. 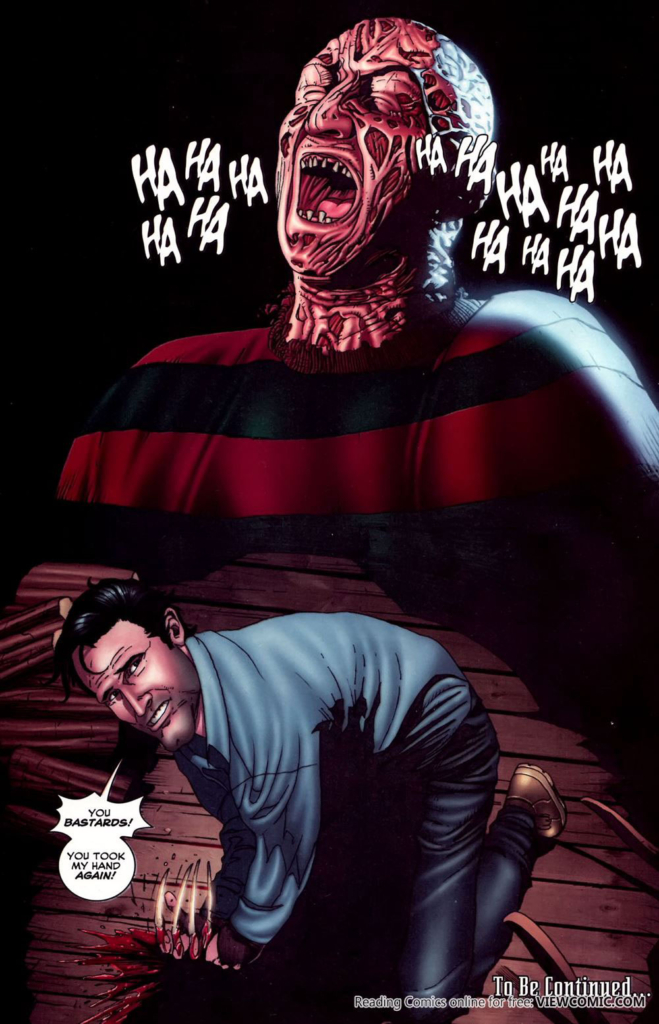 This Saturday (May 5th) is also Free Comic Book day, so it’s the perfect time to get your hands on some new comics. In additon to our Series Spotlight recommendation, the following new titles were released this week. 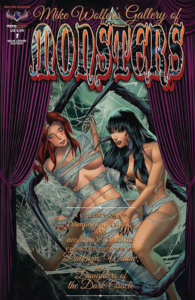 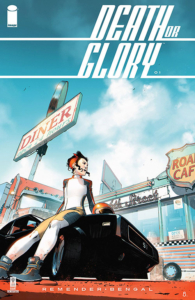 SERIES PREMIERE: Meet Glory, raised off the grid in a convoy amid truckers-the last men and women fighting for true freedom on the American open road. Now, in order to pay for her beloved dying Father’s surgery, Glory has three days to pull off four dangerous cross-country heists with mob killers, crooked cops, and a psycho ex-husband all out to bring her in or die trying. The new ongoing series by New York Times bestselling author RICK REMENDER and legendary French superstar BENGAL brings you a high-speed chase across the American West that examines our dwindling freedoms and the price paid by those who fight for an untethered life, in this special double-sized first issue with 40 pages of story! 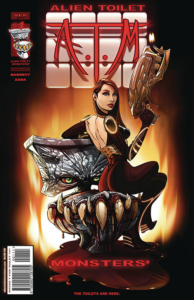 Alien Toilet Monsters is a new series that finally answers the age old question: “Are we alone in the universe?” The answer is both yes, and… well, no. You see, it depends entirely on which universe you mean. Forbidden worlds, circular love triangles, and assuredly hard sci-fi, Alien Toilet Monsters is a densely packed mini series aimed at mature readers; it’s best quantified as a nihilistic satire that shamelessly probes the underside of humanity. Poop jokes not included.