Series spotlight on “Batman vs Predator”, a widely popular series featuring two of the most iconic and unstoppable forces in the world of comics and horror. 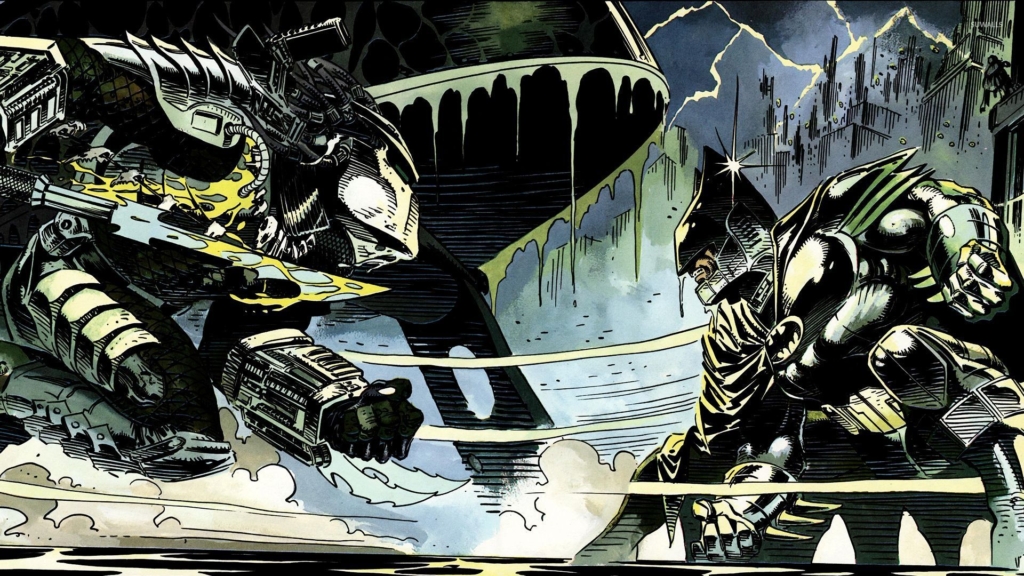 Doesn’t matter if it’s your kids, your parents or even your grandmother, everyone knows who Batman is. He is one of the greatest superheroes ever created and likely has the best rogue gallery of villains seen anywhere, which makes it incredibly difficult to find a new nemesis for Batman to go toe to toe with.

On the other hand, you have an iconic character the likes of the Predator — part of a futuristic space race with highly advanced technology, whose only goal is pain, destruction and to take over. I could go into much more detail. But you, as a horror fan, likely know more about the Predator than I do. 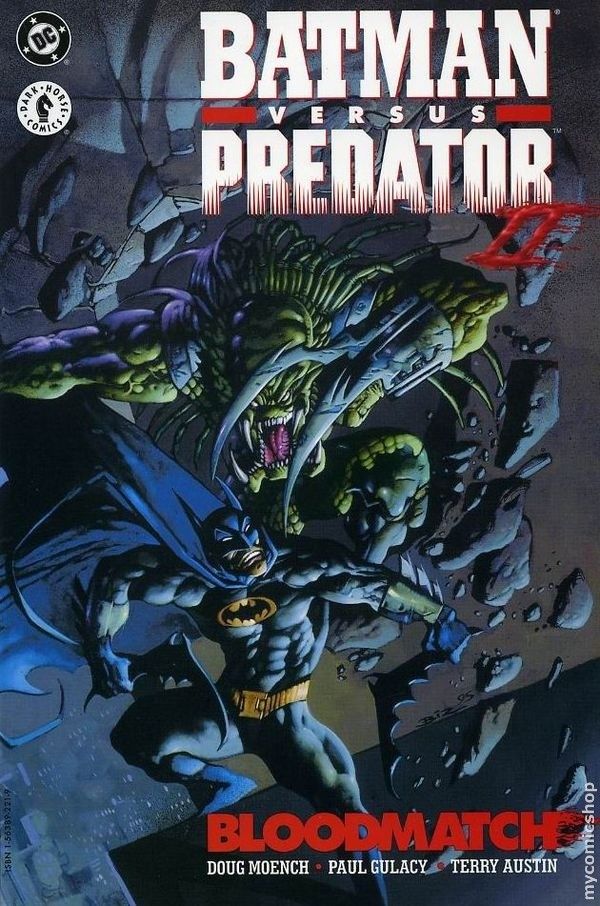 Back in 1991, Dark Horse comics collaborated with DC to make a crossover of epic proportions, pitting Batman and the Predator against one and another in true horror fashion.

The idea was incredibly successful and lead to a couple of sequel mini series, which were also highly popular — so much so that grocery stores even got into the mix to make a few dollars by selling these titles. This was something you would have never previously seen in those times due to the context and the graphic depictions shown within the pages. 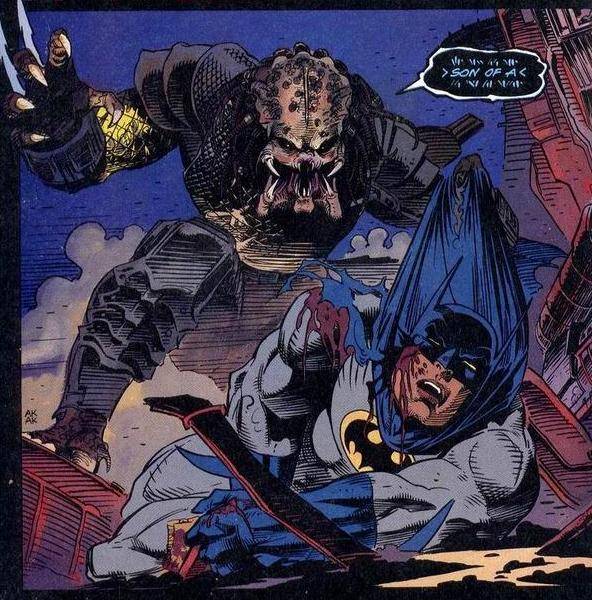 Also, as a fun tidbit, this was not only the first comic book I owned but also the first genre themed comic that got me into the medium.

I highly suggest this series to fans of either characters, of great storylines, amazing artwork or any combination of the aforementioned categories. 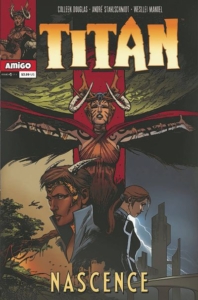 A new science fiction miniseries that gives us another vision of the cosmic horror entities! With the Gods Beyond Our Understanding, nothing is coincidence. Duplicity and greed comes as standard.

Titan, the ‘new’ Mother of Monsters, knows the rule: ‘None Shall Be Greater Than Another.’ Yet deception and force keep her unwilling to bend. 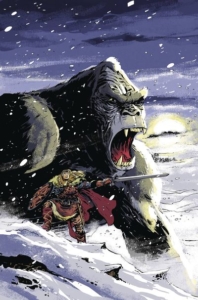 When an early Viking expedition washes ashore on Skull Island, they see only the promises of wealth in the island’s riches, and not the dangers. Decades pass as the Vikings attempt to bend the powerful island to their will — or die trying. 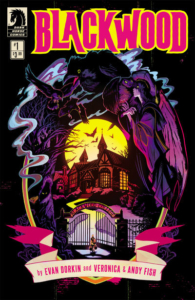 From the multi-Eisner award-winning creator of Beasts of Burden and the artist of Archie and Slam comes this supernatural fantasy about a magical murder in a sorcery school.

When four teenagers with haunted pasts enroll in Blackwood College — a school that trains students in the occult — their desire to enhance their supernatural abilities and bond with others is hampered by an undead dean’s curse, ghosts in their dorm, a mischievous two-headed mummy-chimp, a plague of mutant insects, and the discovery of an ancient evil that forces our heroes to undergo a crash course in the occult for the sake of the world.