Coveted VIP Credentials at Nightmares Film Festival Are “Ultimate Insider Experience” and Sell Out Each Year; Get Yours Now While You Still Can! 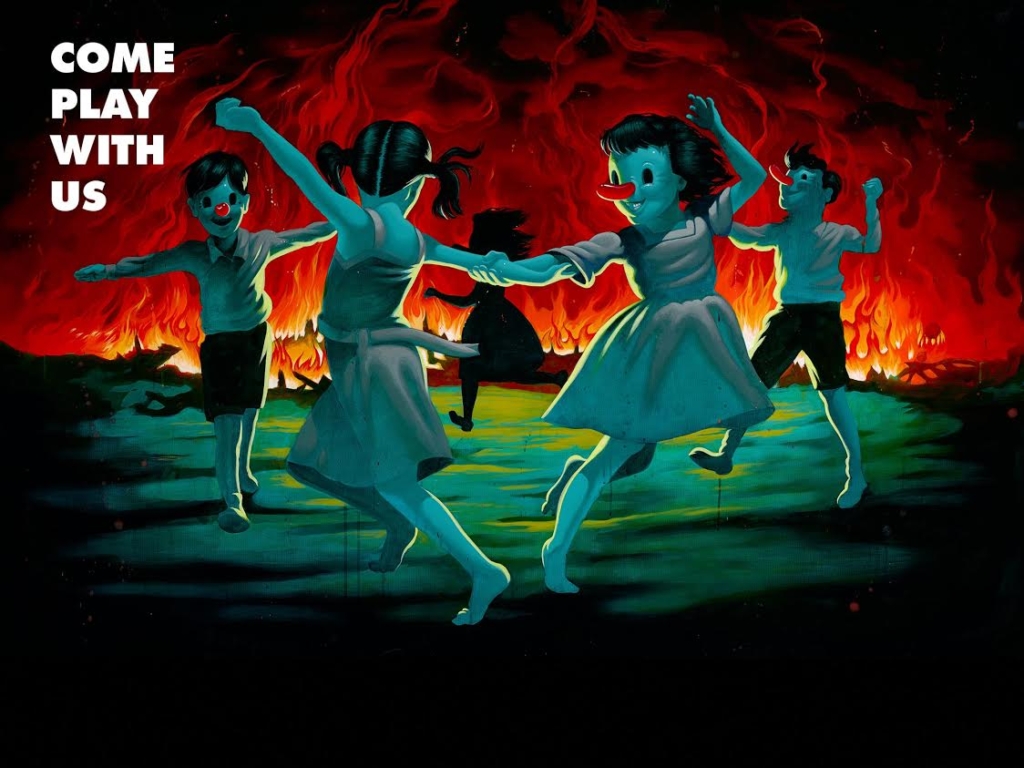 Officially, Nightmares Film Festival (Oct. 18-21, Columbus, OH) just released a limited set of its sought-after VIP and festival passes. But unofficially, some enterprising “Sleepless” — as the fest’s attendees are known — who’d been keeping a watchful eye on the website where they’re sold, managed to discover the link minutes early …and bought theirs before they were even announced.

“That’s just how passionate our audience is,” said festival co-founder and programmer, Jason Tostevin. “I can’t say I’m surprised. We field questions every day about when they’ll go on sale. People want to be sure they get the Nightmares VIP experience.”

Attending Nightmares has become a right of passage for horror fans around the world. People come from across North America and as far as Europe and Australia to “make the pilgrimage,” said Tostevin.

Why does it rank so highly on horror fans’ lists? 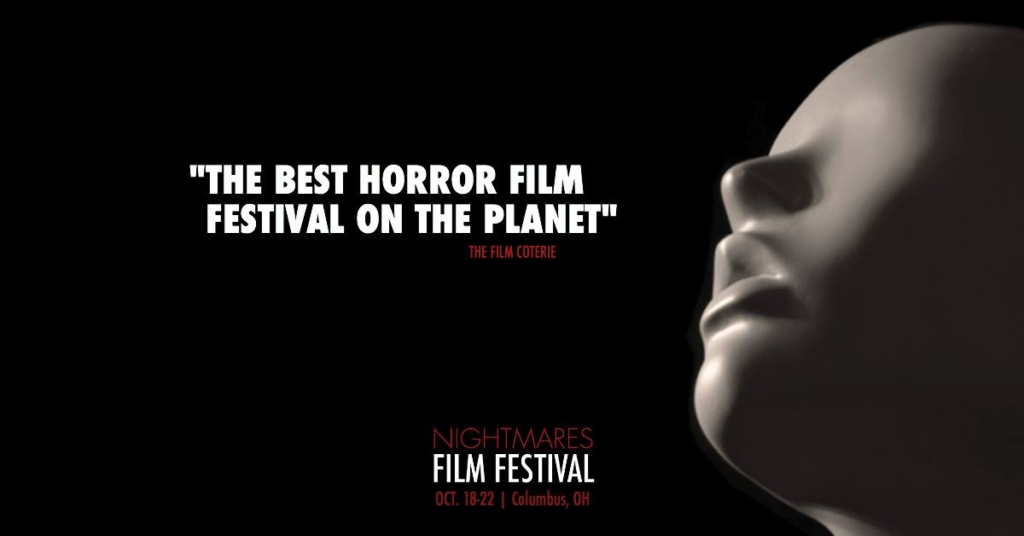 “It’s the best horror film experience ever,” says Peter Wasserman, who’s been attending since the first edition. “You discover the best new movies from around the world, and you’re watching and hanging out with people who are an absolute blast, like a fun horror family.”

VIP passes, which sell for $149, are the most prized and sell out the fastest according to NFF co-founder Chris Hamel, who says the private VIP lounge, bar and theater access makes them the favorite.
“There’s no festival in the world that provides this level of VIP access, where you get guaranteed balcony seats and a private bar and entrance to the theater,” Hamel said. “Our VIP passes are unique on the circuit.”

Festival passes, at $99, give holders day-of rights to one ticket to every feature or shorts block, unless it’s sold out. $15 individual tickets are made available “just before the festival,” said Hamel. 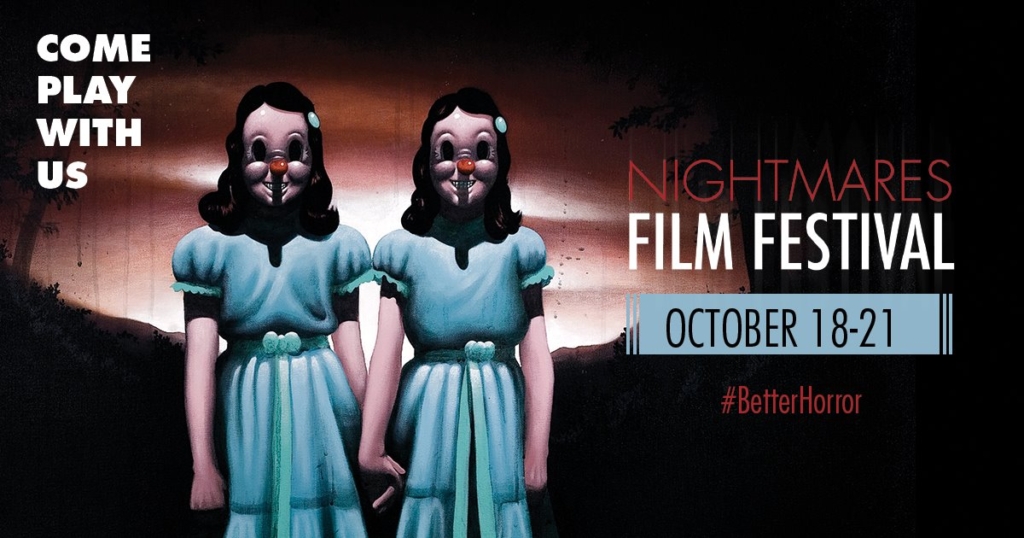 Nightmares Film Festival returns to the world-renowned Gateway Film Center October 18 to 21, 2018. It’s been called “the Cannes of horror,” (iHorror), “among the best genre festivals anywhere,” (Bloody Disgusting) and “possibly the best horror festival on the planet” (The Film Coterie).

For 24 months running, it has been the world’s top-rated genre festival on the submission platform FilmFreeway.

We at Morbidly Beautiful can’t wait to cover this amazing festival again this year, and we hope to see you there!