What We Do in the Shadows (Season 2, Episode 5)

Posted by:
Tags:  Hulu Mark Proksch mockumentary psychic vampire vampire hunter vampires What We Do in the Shadows

This week’s episode shines a light on our favorite psychic vampire, Colin Robinson, and we discover the hidden pain that comes with the energy drain. 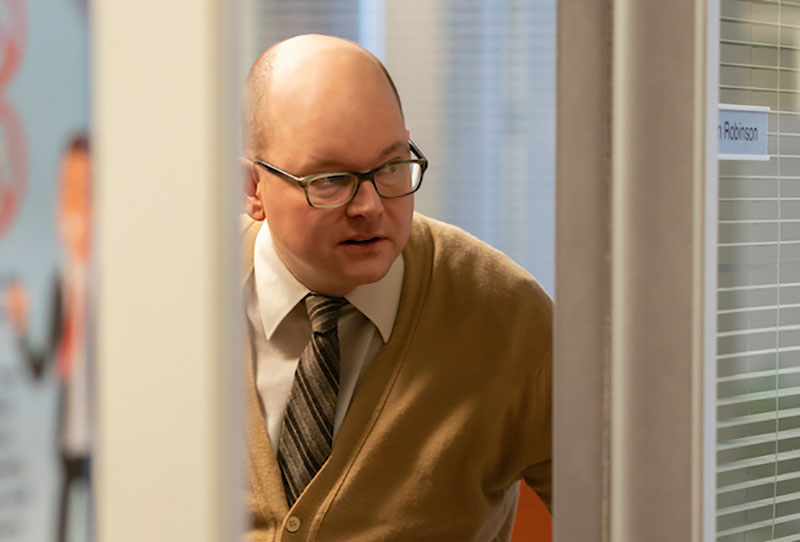 “I wish people would understand that I don’t live to drain, I drain to live.” – Colin Robinson

Colin Robinson is the least respected character in the show; yes, even more disrespected than poor Guillermo. We usually catch glimpses of Colin in his bedroom or haunting around his office, draining his coworkers. But we rarely see him involved with the main group. But that doesn’t mean Colin doesn’t love and appreciate his roommates.

In fact, this episode focuses on Colin’s conundrum: take a promotion at work and possibly have unfettered access to more people he can torment and feed on, or turn it down to be able to have ample quality time with his best friends.

Unfortunately, when Colin arrives home to tell his friends about the promotion, they are too busy arguing over a painting to listen to him. Nadja assumes that Colin has come to drain them and tells him to leave them alone, pushing him further onto the outskirts of the gang. 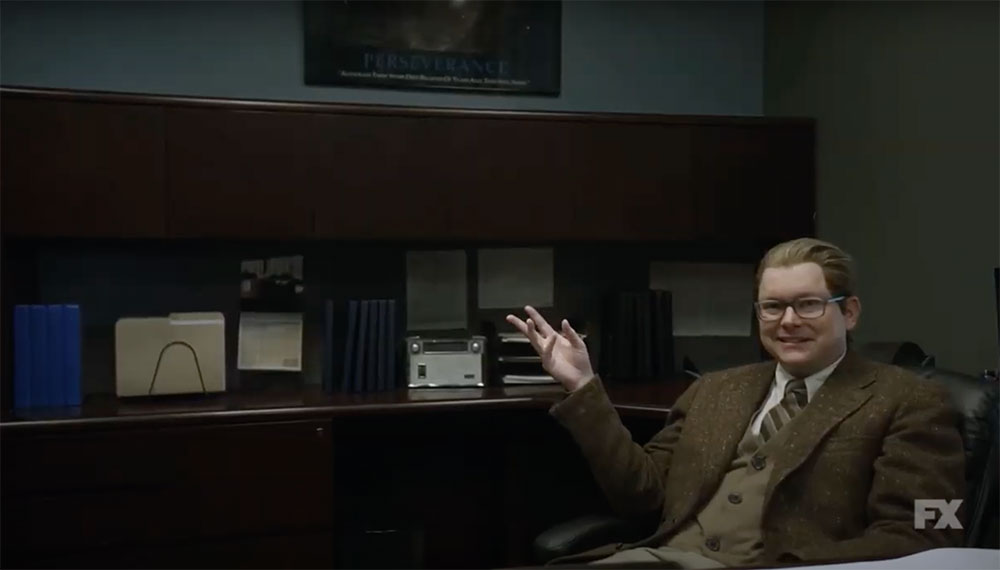 Colin soon gets drunk off of his new found power, draining everyone at the office as much as he wants. Within days his power becomes too much, causing just his presence in the home to drain the trio, as well as Guillermo.

The episode has some fantastic gags, like Colin learning how to fly, getting a full head of hair, and growing a massive head, all from his power. Nadja, Laszlo, Nandor, and Guillermo are drained to the point that they are withering away, which also gets to showcase the phenomenal special effects work on the show as the gang is aging rapidly.

Guillermo tries to make a daring escape by shuffling for the exit, only to inadvertently unlock the full extent of Colin’s power as he splits himself twice, forcing Guillermo back into his chair. 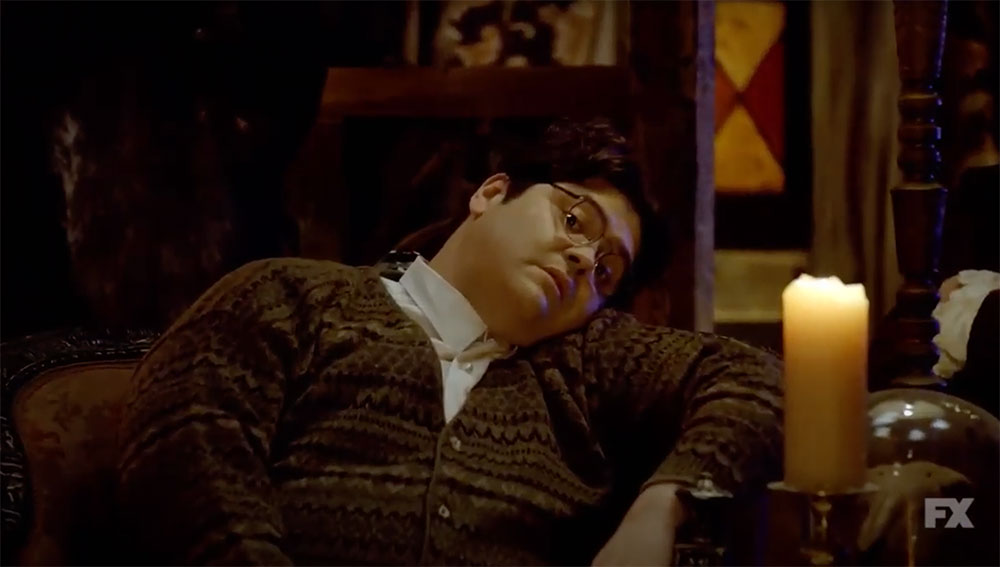 But all the Colins (Colin Robinson, Colin Robinson, and C-Dawg) are equally powerful and end up killing each other by draining one another. Once the gang de-ages, they bury the bodies and say a nice eulogy.

However, Colin is still alive; he just wanted to hear the nice things the group had to say about him. His clones, however, we were not so lucky.

This week’s episode is a fantastic showcase of an oft overlooked character.

Mark Proksch is a phenomenal actor, and it was so satisfying watching him finally get to really flex his capabilities. With Colin leveled back out at the end of the episode, things should go back to normal. But hopefully this won’t be his only solo episode.