What We Do in the Shadows (Season 2, Episode 4)

Posted by:
Tags:  Bloody Mary creepy dolls Curses vampire hunters vampires What We Do in the Shadows

This week, we hit CTRL+ALT+7 our computers, say ‘Bloody-Mary’ three times, and try to avoid being cursed on episode 2×04 of “What We Do in the Shadows”. 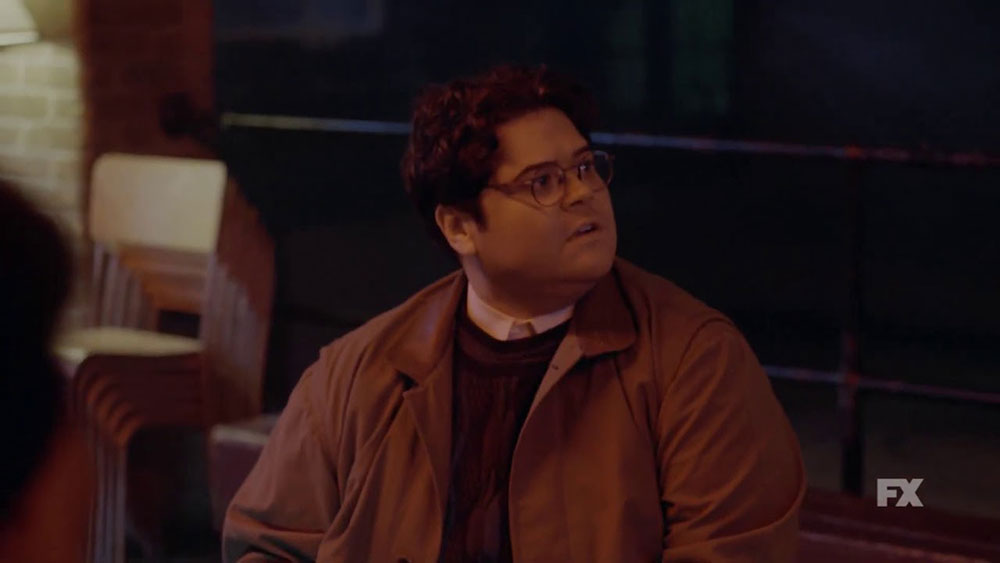 WARNING: THE FOLLOWING RECAP CONTAINS PLOT SPOILERS FOR SEASON 1 AND 2 OF WHAT WE DO IN THE SHADOWS.

The burning question after last week’s episode is whether or not Guillermo would join the ranks of the vampire hunters, betraying Nandor and his clan. Of course, we’re not surprised to learn he’s far too loyal for that. But he does stay in the group to protect the members and throw them off the track of his master and cohorts.

Meanwhile, the vampires are battling a different enemy. 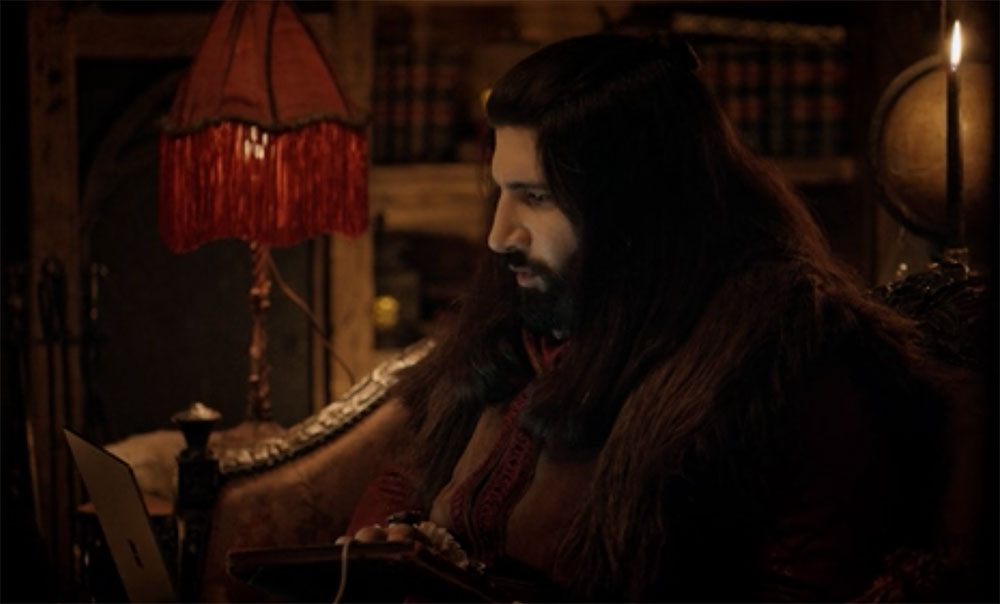 Nandor decides to check his emails after more than a decade (he’s upset to learn that he’s missed out on his invitation from ‘Count’ Fandango to see the premiere of The Blindside).

He stumbles upon a chain letter email from the one, the only, Bloody Mary. To his horror, he learns that he must send the email to ten people before sunrise, or she will come and rip his guts out — just like poor Ariana. If he succeeds in passing on the curse, however, he’ll receive unforeseen riches.

Of course, he can’t keep this curse to himself. He shares it with Nadja and Laszlo, who immediately begin the hunt for email addresses.

Who saves the day in every way? None other than our faithful familiar, Guillermo. 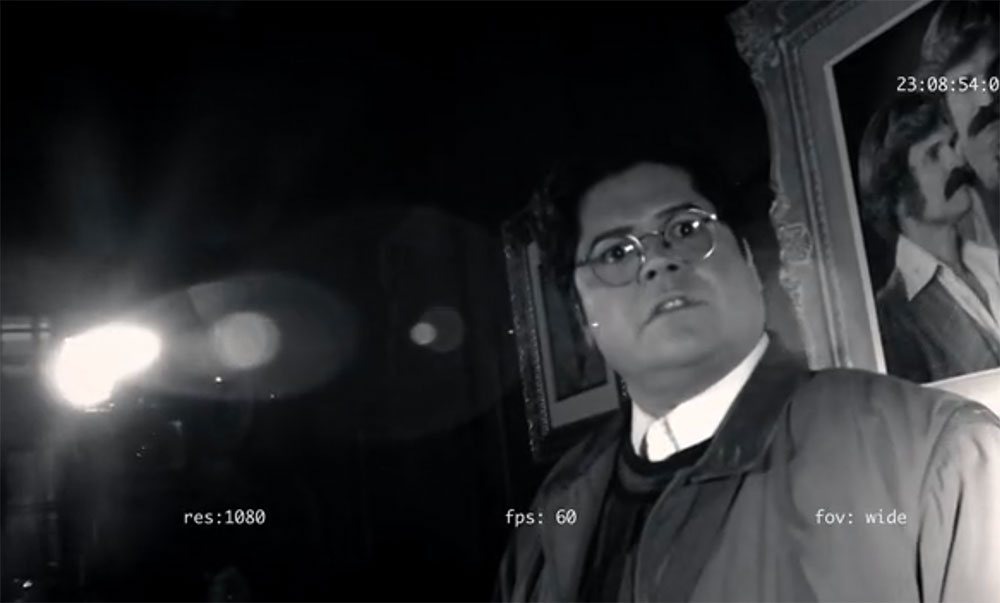 He’s elated when he finds out the house the group is stalking is not his own after all, and he’s even more relieved when they don’t seem to find any vampires after breaking in. But his relief is short lived. The group is quickly swarmed by an army of bloodsuckers, and it’s up to the reluctant vampire hunter to save his friends from slaughter.

Outside of the beautiful lighting, the highlight of his side quest is watching him give the double bird to the vampire horde before plunging backward out of a window.

Guillermo even manages to “lift” Bloody Mary’s curse when he comes home with change (unforeseen riches) from the errand Nandor sent him on: buying Tide pens to remove blood stains, which happened to be on sale.

We even get a tender moment between Nandor and Guillermo at the end of this episode. 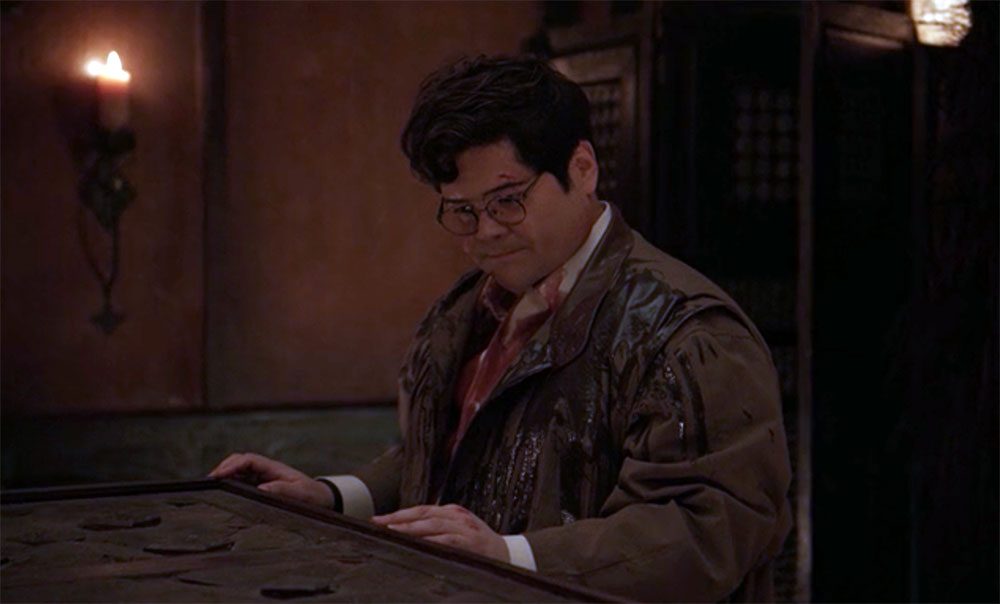 Nandor is still a little spooked about the curse he’s suffered. He has even heard rumors of an increase in vampire murders recently. So he asks for Guillermo to stay in the room with him until he falls asleep. But he can’t show him too much affection, as he looks too disgusted by his familiar to even pat his hand.

There are so many great jokes in this episode; from Laszlo realizing the email shop must not be open at such an hour, to his repeated mention of the horrible fait that befell Ariana from the chain email. I also loved Colin Robinson’s eagerness to receive the curse so that he can pass it on to everyone in his workplace distribution list.

Loaded with wit and lots of bloody action, this was another can’t miss episode.

What We Do in the Shadows remains a top tier show that has not failed to deliver in its second season.