Big News From the Women in Horror Film Festival

One of our favorite film festivals, the Women in Horror Film Festival (WIHFF), has just announced a special guest jury for 2020! 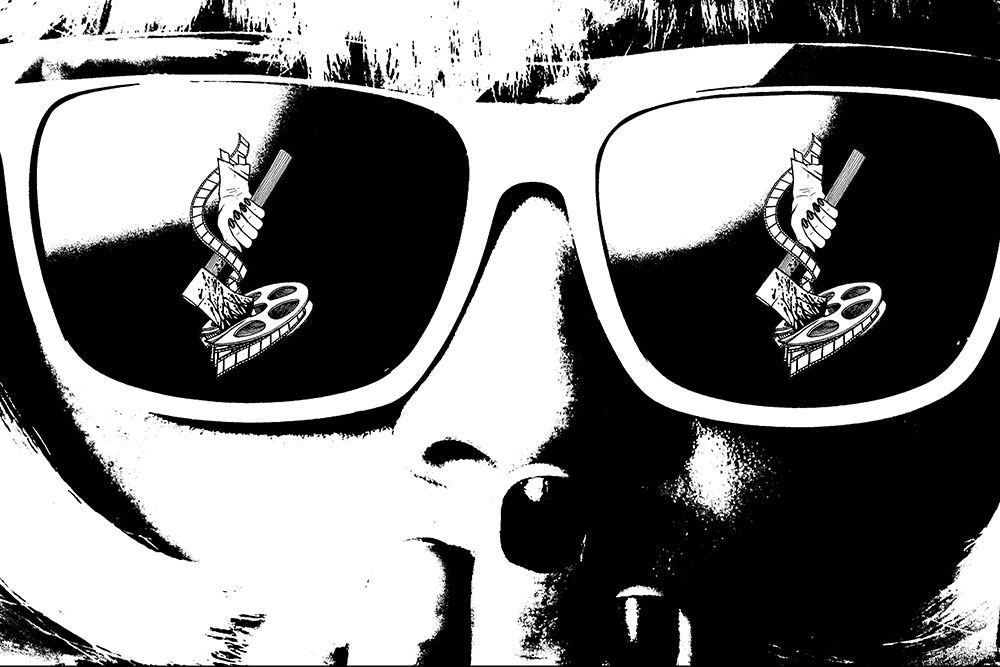 The Women in Horror Film Festival (WIHFF) has been hard at work, preparing for the third installment of the popular fest.

WIHFF was founded in late 2016 by filmmakers Vanessa Ionta Wright and Samantha Kolesnik. This filmmaker, screenwriter, and community focused festival is dedicated to celebrating the significant contributions of women to genre film. Samantha has stepped down from WIHFF to pursue other opportunities. But Vanessa continues to expand the festival’s impact and influence. To that end, she has recently announced an exciting change to the fest. WIHFF has been restructured to include a special guest jury. 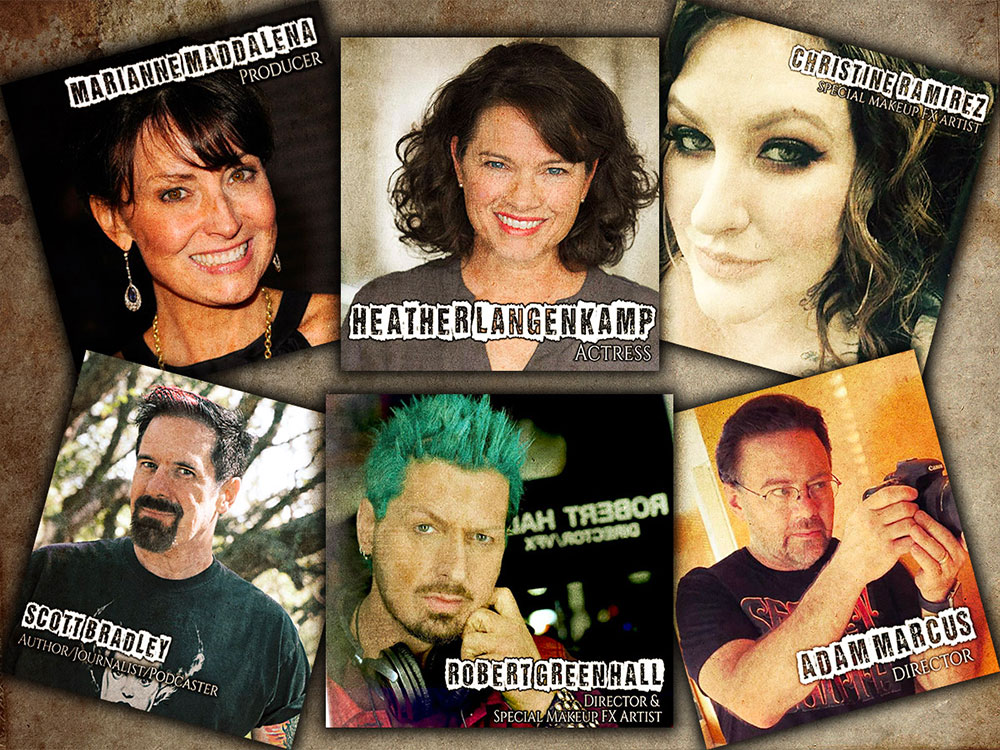 This impressive panel of renown industry veterans will help decide who goes home with the coved Lizzie award. The esteemed panel of guest jurors consists of:

Horror journalist, Tori Danielle Romero, sat down with Heather Langenkamp in April for an exclusive interview. Tori is also a tremendous champion for women in horror. Her interview with Heather will be coming out this summer through our friends at PopHorror.com. Pop Horror is another incredible female-run horror website that we recommend you check out. 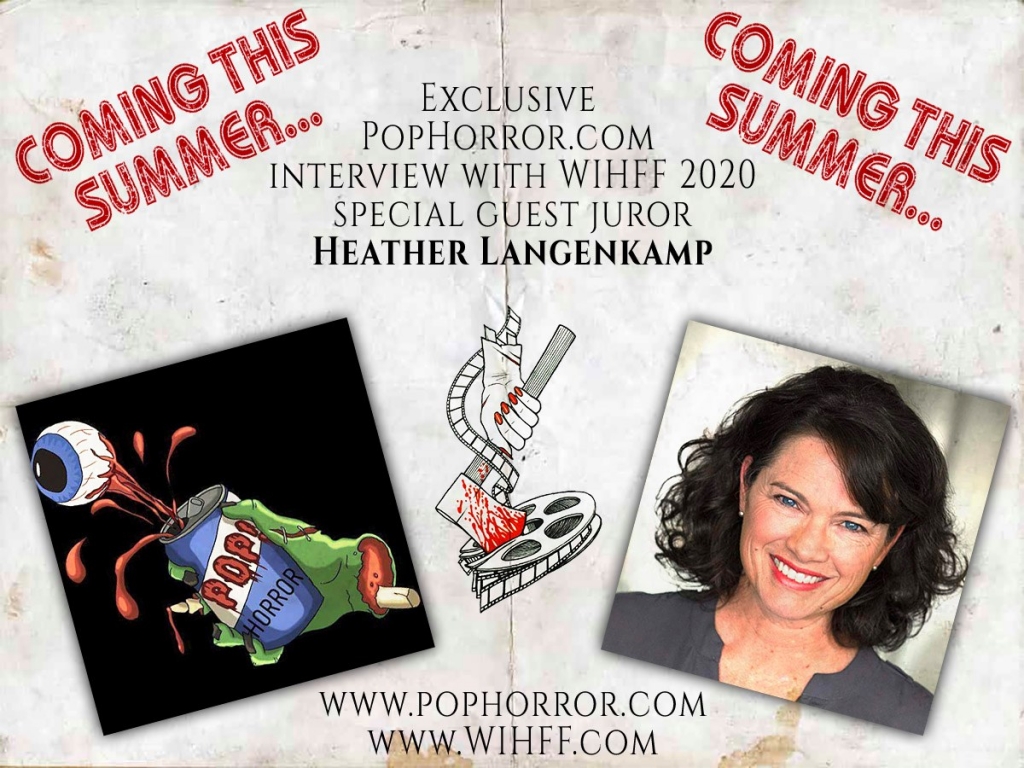 WIHFF will also be moving the event from Peachtree City, GA, into the city of Atlanta. The move will take place just in time for Women in Horror month. This means there won’t be an event in 2019. However, we can look forward to a bigger and better event in February 2020. And we can’t think of a better way to celebrate one of our favorite and most important months of the year.

We at Morbidly Beautiful are so proud to be a part of this upcoming event and thrilled to be sponsoring our first Lizzie. Event sponsors include incredible companies like Shudder, MBS Equipment Co, InkTip and Final Draft. If you’d like to join us in sponsoring a Lizzie or becoming an event sponsor, email WiHFilmFest@gmail.com. 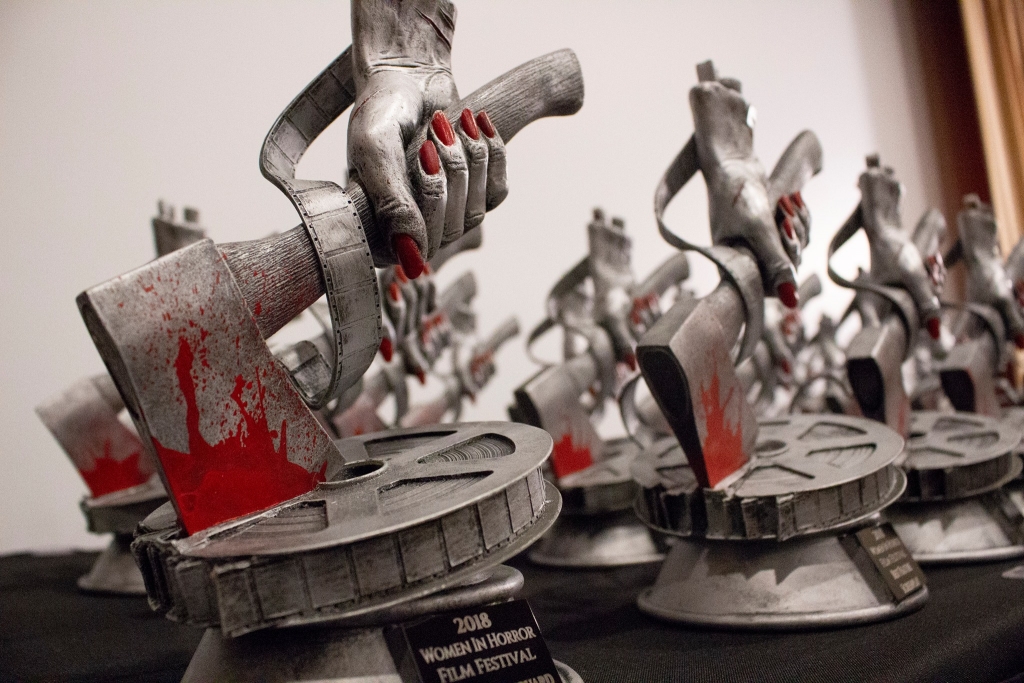 If you’re a filmmaker who would like to have your work featured at the fest, WIHFF is currently accepting submissions. Submissions will be open through October 31, 2019. They will be accepted exclusively through Film Freeway at www.filmfreeway.com/WIHFF.

So be sure to get those films and screenplays submitted. The third annual fest has also introduced some new film categories. This includes YOUTH FILM for filmmakers 17 and under. There’s also a new category for RENEGADE SHORTS, those films that don’t quite fit into a particular genre. 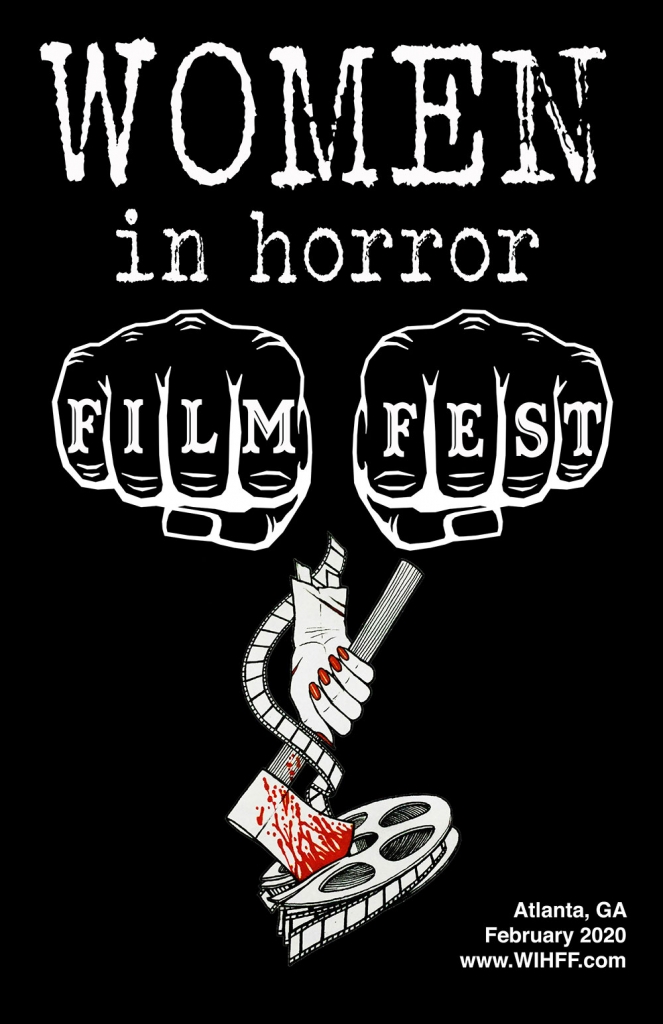