WIHFF cares about diversity in film, and it really showed with the second day line-up that showcased global terror and socially conscious shorts. 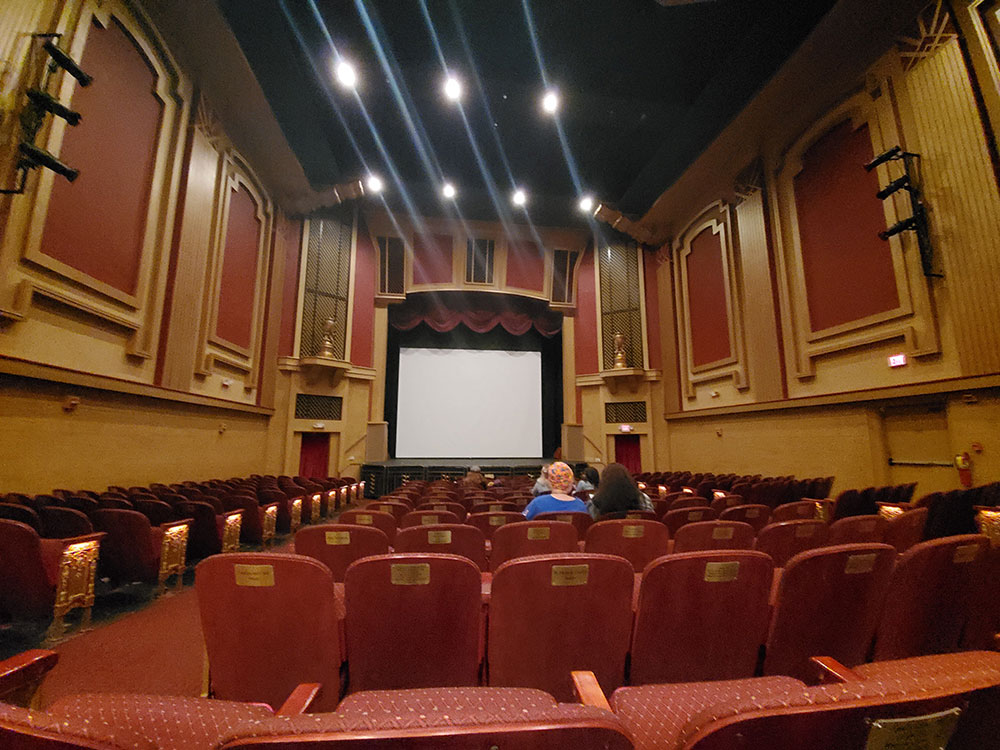 The first day of the Women in Horror Film Festival started was pretty relaxed, with some dedicated time for socializing and mingling while everyone picked up their weekend passes. It also started a little later in the day. However, the second day the fest went all out with about ten hours dedicated to showcasing some amazing films.

It was an interesting day packed with lots of distinct programming. We kicked things off by exploring films from outside of the US, with three of the films enjoying their Georgia premiers and one celebrating its US premiere. 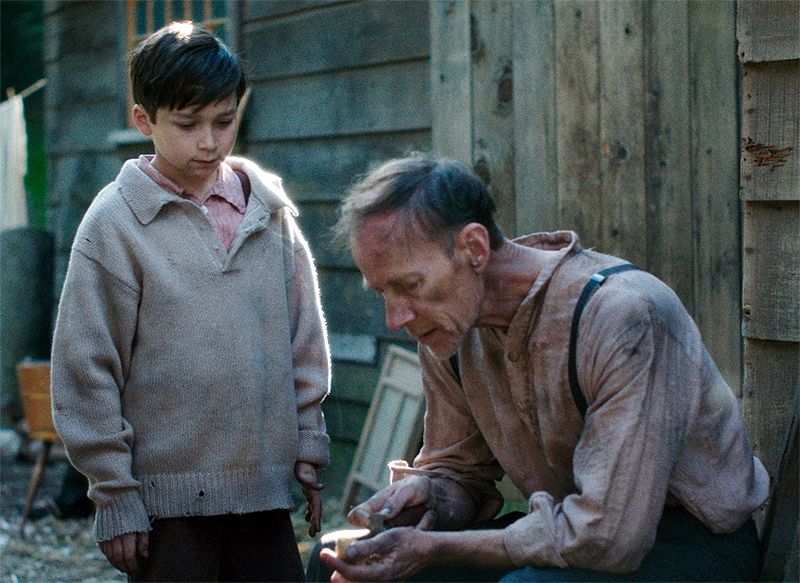 Among these films, Janek/Bastard, directed by Muriel Naim, was a crowd favorite that was nominated for multiple awards.

Later in the day, we were treated to the Renegade Block, a hodgepodge of off-the-wall shorts, many of which blurred the lines between funny and gruesome.

The short, The Only Thing I Love More Than You is Ranch Dressing, directed by Sydney Clara Brafman, was definitely a highlight — not just of this block, but of the whole day. It’s a fast-paced, short film that packs a punch and really gives new meaning to the term ‘maneater’. It was very funny, gross, fun, and well crafted all around. 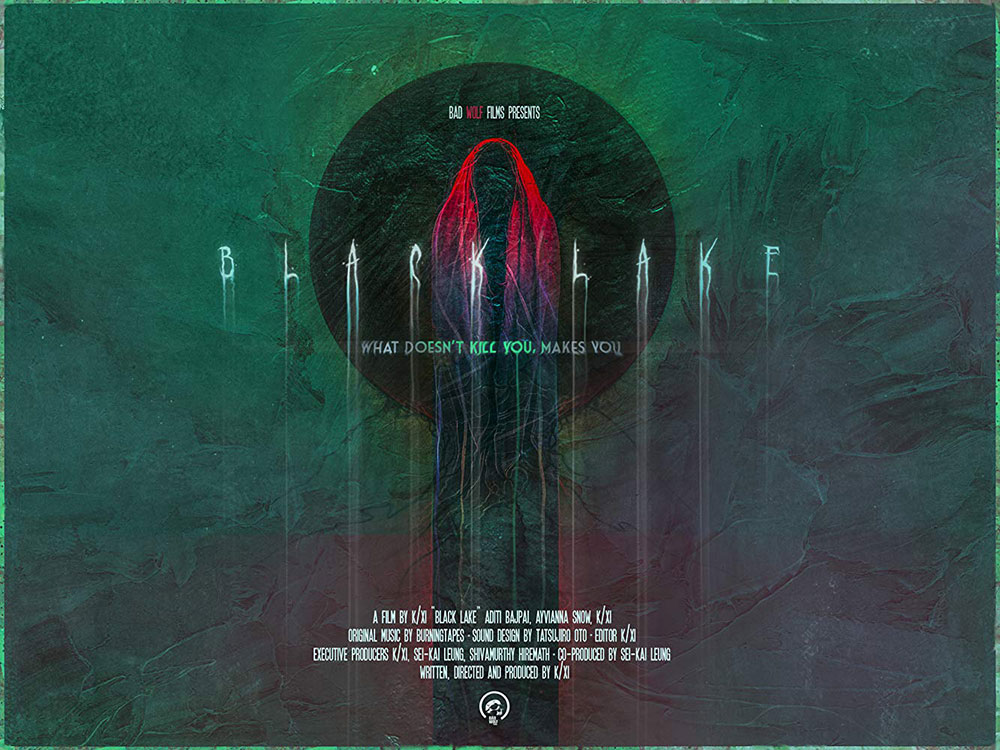 The feature of the day was Black Lake, the creative child of K/XI.

It’s a film that entirely reflects her unique vision — a film she wrote, directed, and edited.

Delivering on the festival’s promise to be diverse, this film follows a cursed scarf from Pakistan, belonging to a young girl who was raped and murdered. Obviously, this film tackles some heavy subject matter, though it is nice to know that there aren’t graphic depictions of rape in the film. However, it serves as a somber meditation on the violence women face everyday, especially overseas.

The soundtrack by BurningTapes is so beautiful and odd that I’ve been listening to them on repeat since I got out of the theatre. 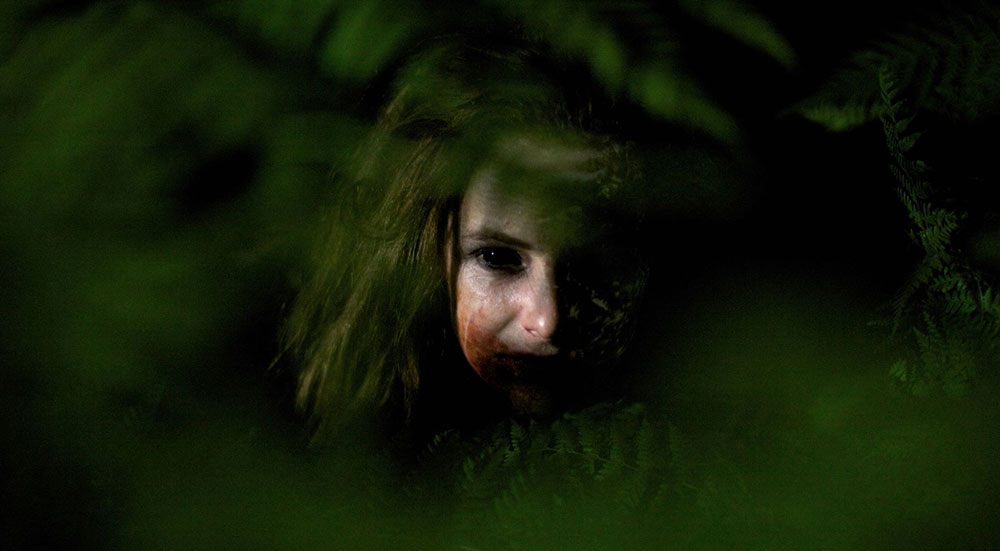 The night wrapped up with a block of socially conscious shorts.

These shorts covered everything from rape and domestic violence, to a cancer that is ripping through tasmanian devils right now, to deforestation. Out of all the blocks I watched, this one wowed me the most — and not just because my interest naturally sways that way, but because of the high production value and unique styles on display. Diabla, by Ashley George, and Devil Woman, by Heidi Lee Douglas, were two of the most powerful and well crafted films in my opinion.

Please, if you can manage to get your hands on any of the films on the roster, including the ones I didn’t give a shout-out to, please do. View the complete film line-up here.

Give yourself the gift of seeing horror from new angles and opening your mind to social issues in other areas of the globe.