Day 2 of The Final Girls Berlin Film Festival examines the dark side of obsessions with another killer block of female-driven horror shorts.

We continue our coverage of the incredible Final Girls Berlin Film Festival with another impressive block of short horror programming from female filmmakers around the world.

On Friday, February 1st, the festival followed up its TAINTED LOVE programming block from opening night with two feature film presentations, CAM and MESSIAH OF EVIL, as well as another short horror film block centered around the theme of OBSESSIONS.

Many great films from Fatal Attraction to Silence of the Lambs have featured intense and dangerous obsessions that are known for captivating the audience. The following shorts present a line-up of overpowering obsessions, ranging from love to perfection to greed, all producing horrific consequences for any involved. 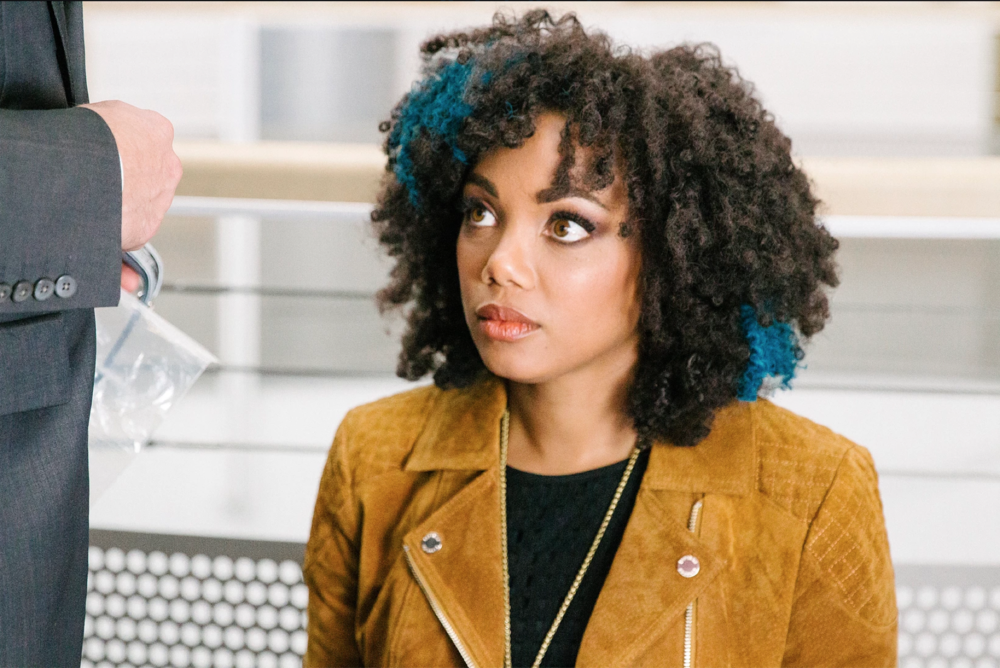 This dark sci-fi short is a multilayered, emotional rollercoaster. The story follows a film graduate named, Sophia who is auditioning for her dream job at one of the world’s most successful film production companies. Her ambition, humility and passion ensures that the audience has a steady and likable lead to piggy back on, her reactions of disappointment, disgust and concern towards her once ‘dream job’ reflecting audience’s presumed feelings towards the film company’s methods of creation. The audience is given spoonful after spoonful of information and context, making them believe that they are on top of the story until the rug is torn out from underneath them once they reach the twist ending, exposing the true reach and influence of the unethical film company. 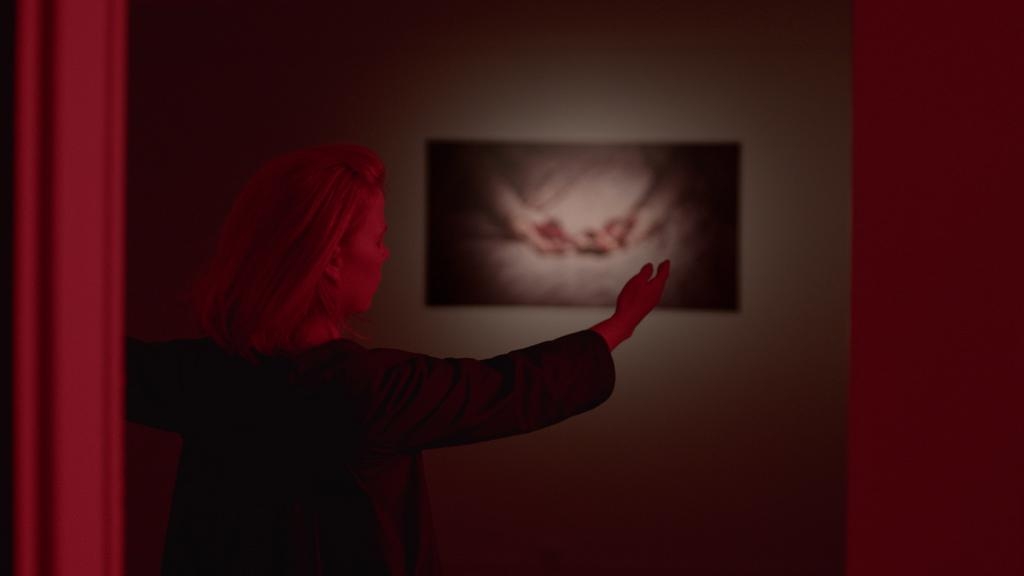 With a thick gothic horror aesthetic, Just After Midnight produces an unnerving tale of a woman desperate to regain control of her sight, and in turn, her life. The film describes the power of female sexuality (which is described by an art history lecturer as ‘the reason why women are an accomplice to the devil’) as the lead heroine uses her own sexual influence to entice men into bed so that she may steal their eyes and cure her blindness that threatens her career and everyday life. The film depicts the woman’s obsession with regaining her sight with an uncensored creep-fest as she is willing to harm or even kills strangers and loved ones in order to gain what she wishes, making for an intriguing film.

42 Counts relays the true story of a case of Voyeurism in Kanas City, 2014. The realism of the film and the main crime within it adds more to the characters’ violation and trauma, relaying the importance of validating Voyeurism and treating it as seriously as any other sex crime.

The film begins in a seemingly normal setting with two women lounging about their apartment until one of the friends discovers a connected system of hidden cameras that have been littered around their entire flat.

An impressive aspect of the film laid within its clever production as it eases the audience into the growing danger and darkness of the scenes. For example, the stylish and neat living room presented at the start of the film makes way for grungy bathrooms, tattered bedrooms and dark basements by the time the women discover the perpetrator – the climax of such leaves the audience with but a glimpse into the trauma that victims of sex offenses face. 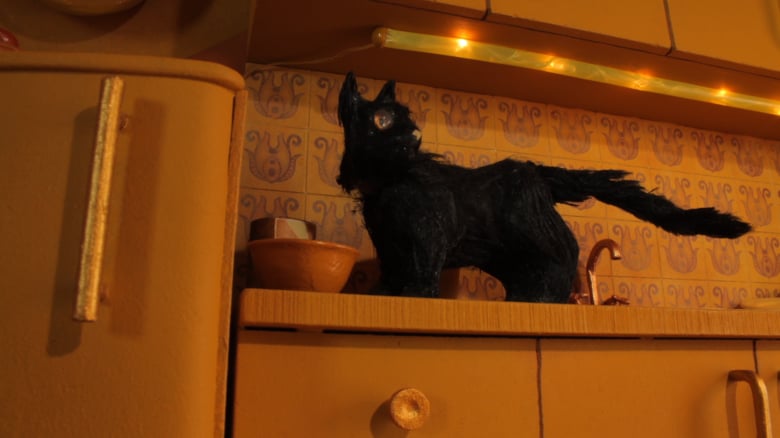 The fascinating and undeniably creative stop-motion film, Dreams from the Ocean relays a surreal and intense story that stands out from the crowd.

The story centers around a woman going about her nightly routines only to she find herself hunted within each room of her home, finding a horrific and gory death within every area (living room, bedroom, kitchen) she enters. Yet, she is resurrected each time, unaware o