We recognize some of the best final girls in horror, including many of the less celebrated ladies of iconic “last girl standing” status.

Hello Ghoulies and Goblins! It’s Miss J here, and welcome back to Morbidly Beautiful! What makes a final girl? Is she the last one standing or does she just have to kick some serious ass? Well, both of these types of final girls will be featured on this list of some of the best final girls in the history of horror. 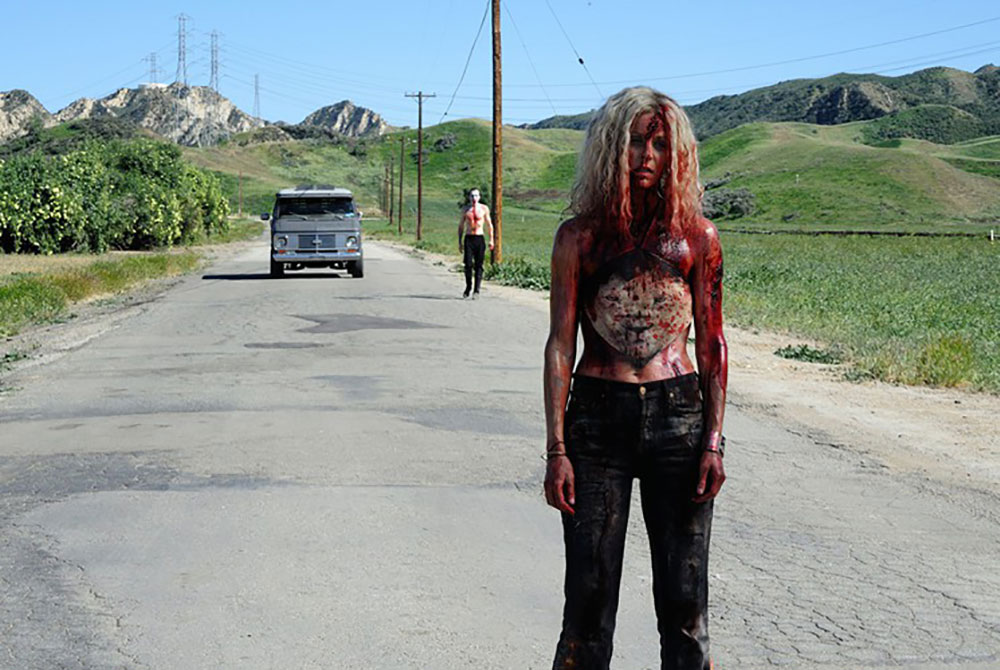 Charly is played by none other than the beautiful Sheri Moon Zombie, the wife of director Rob Zombie. The two have made plenty of movies together, but this was Rob’s first crowdfunded film, and in his words, the most violent and brutal yet. It took editing it three times to get the R rating, or else it would have been declared NC17.

The ending of the movie is unclear as to whether Charly has survived, therefore we are left to assume her fate. Sheri has described Charly as one of those characters that are totally a victim but shows what a person is capable of when put to the test. With all the ass kicking she does in this film, I like to believe she walked away. Maybe Doomhead kept her alive to watch Nosferatu with. 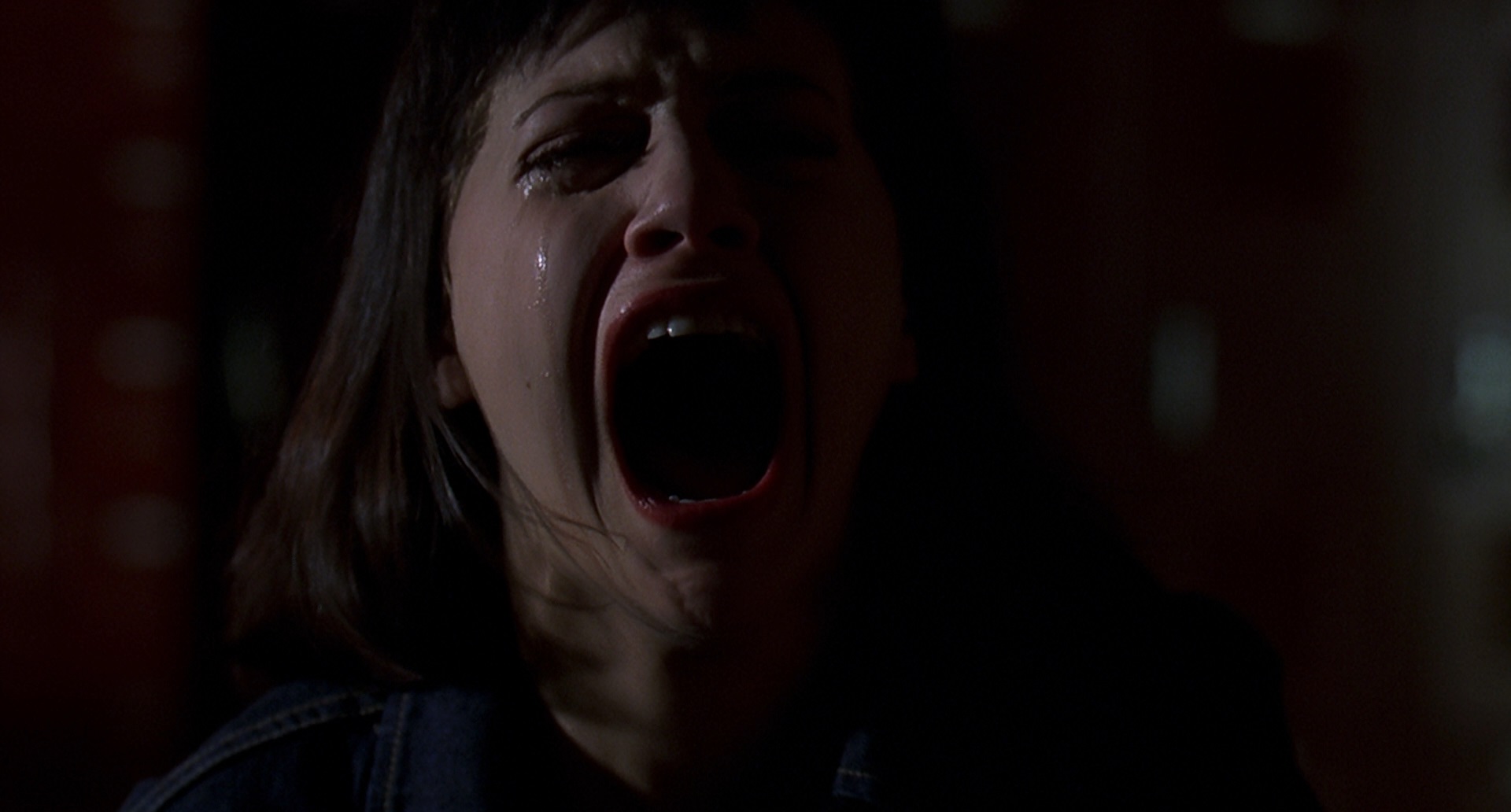 The late beautiful Brittany Murphy starred in this slasher — a movie that made everyone want to go out and lose their virginity so they wouldn’t end up murdered! Just kidding, nobody really did that that after watching this film. If Horror movies taught us anything, it’s that one of the many rules of surviving a horror movies is don’t have sex because you will die, But in the storyline of this film, a killer is specifically targeting virgins.

Jody Markens is stuck in the middle of it all. She saves the day like any good Final girl would do and survives with her virginity still intact. This movie unfortunately didn’t make it to theaters despite its large budget. However, it has become a cult classic around the horror community, and one that can be enjoyed through the ages. 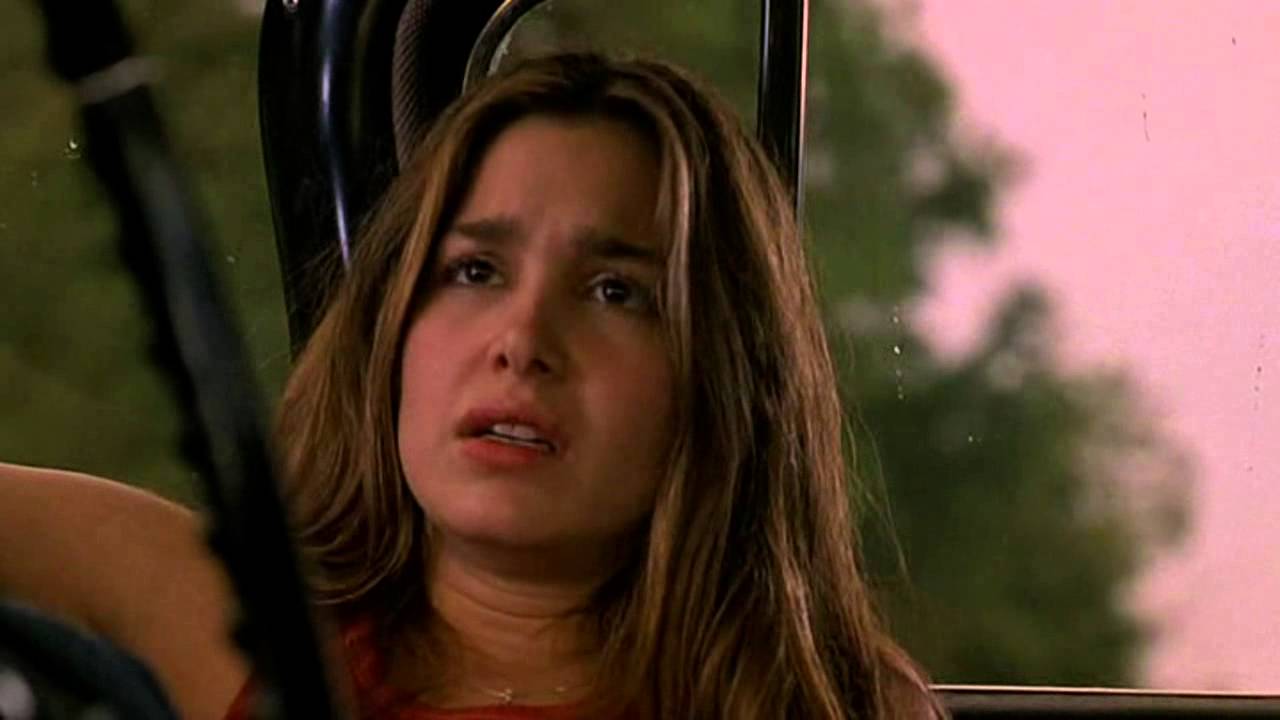 Trish is your typical older sibling, who we can all relate to. No, we don’t want to stop the car and go looking down a creepy ass tunnel with you. But she will also fight a demon from hell if it means protecting her brother. In true Final Girl fashion, Trish tries to sacrifice herself for the life of her little brother, but the Creeper is far to drawn to Darry to take up her offer, and she is the last one standing at the end.

It has been said that the fourth and final movie for the series will include Trish once more, and she is scared the Creeper will come back for her son. I know there is a lot of controversy that is involved around the Jeepers Creepers movies, due to director Victor Salva going to prison for sexually assaulting a young boy, but I would have loved for this to have been the storyline for Jeepers Creepers 3 — and they could have just ended it there. Not that I hated Jeepers Creepers 3, but it’s not what I would have done for a comeback film. No matter what happened, Trish deserves her spot on the list, and I hope she’s still standing in the final chapter. 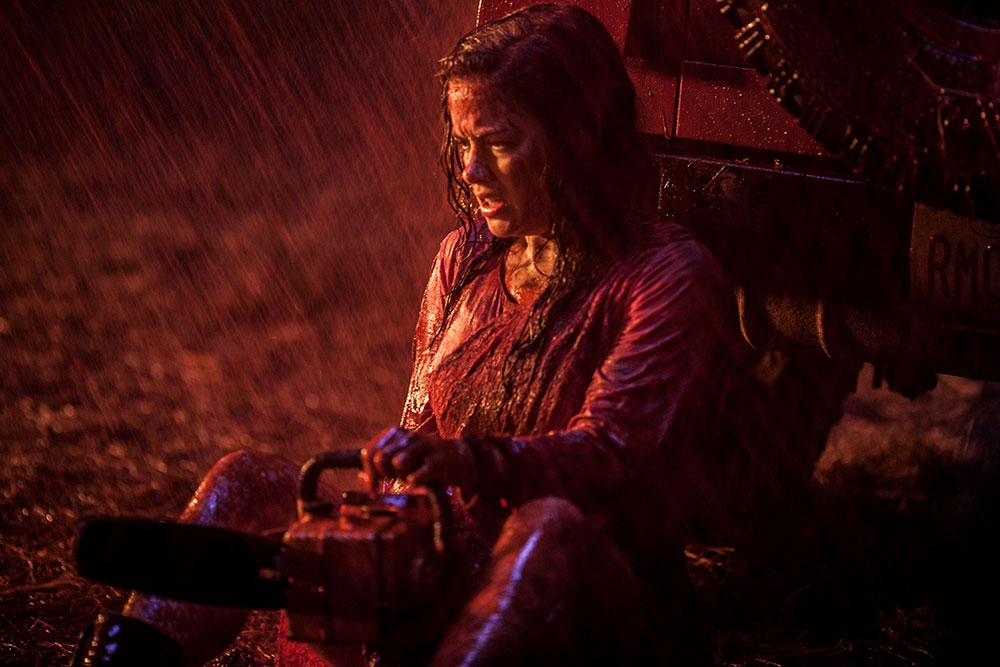 Mia has a serious drug problem, and a group of her friends takes her out to a remote cabin to help her try and kick the habit. But instead, she is met with demons and blood, lots of blood. 70,000 gallons of fake blood was used, and the final scene took 50,000 of those gallons; where the original movie only used 300 -400 gallons.

Mia also has a brother, and they try their hardest to save one another. But Mia is the only one left standing at the end of the movie. Not only does she get to use the iconic shotgun (aka, boomstick), but also the chainsaw as well. Mia literally fought with a demon, and that is why she is on our list of final girls! 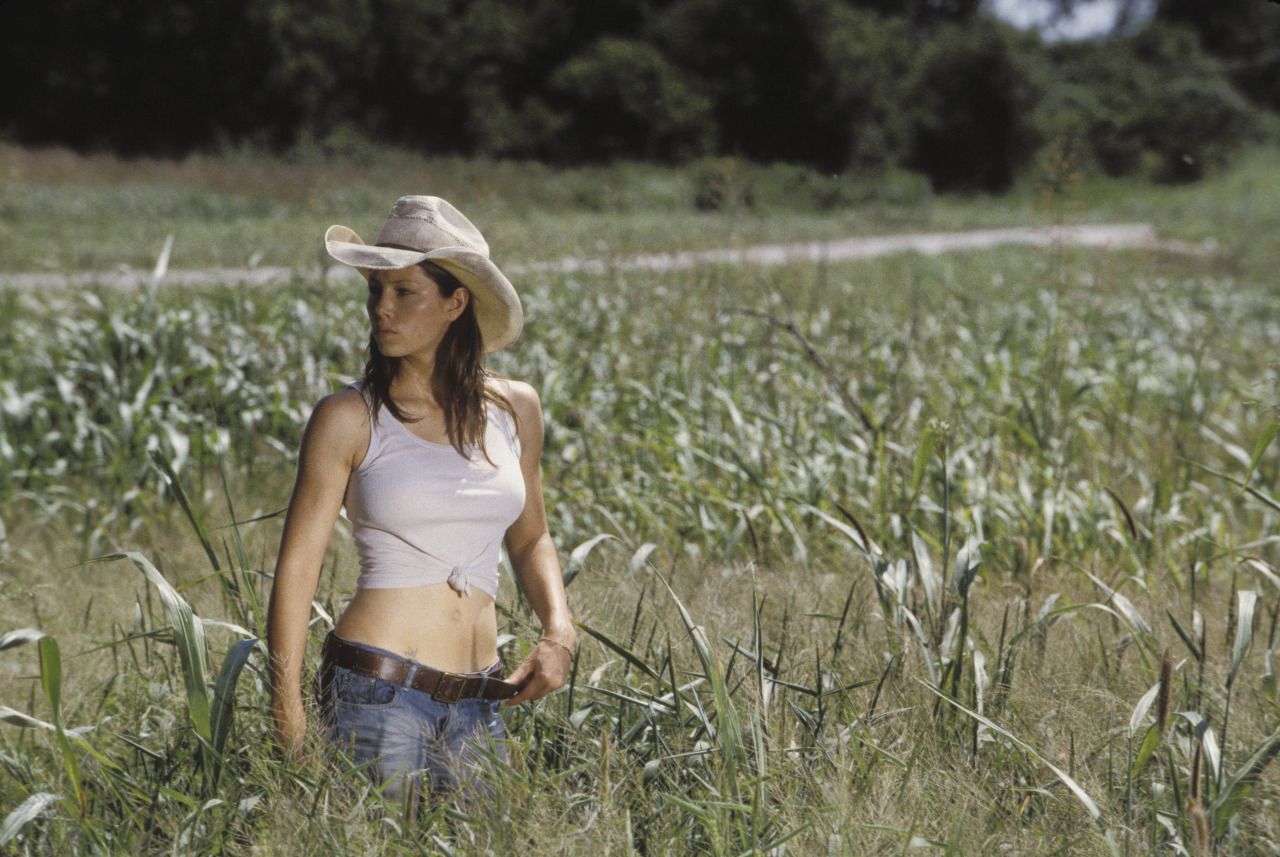 Erin is taking a trip with her boyfriend and their friends, when they encounter a hitchhiker that ends up shooting herself in the back of their van. This leads to them being involved with the police, who is actually a crazed cannibal and has a brother with a chainsaw to prove it. Erin is the last one standing, but she also leaves with a baby that was stolen from a family that was murdered.

Jessica Biel gives us a passionate performance and shows us what girls can accomplish in just a tank top and tight Blue Jeans.