Around the World in 80 Films: Spain

Our next stop on our journey around the horror world is Spain, an often overlooked country despite consistent excellence in the gene. 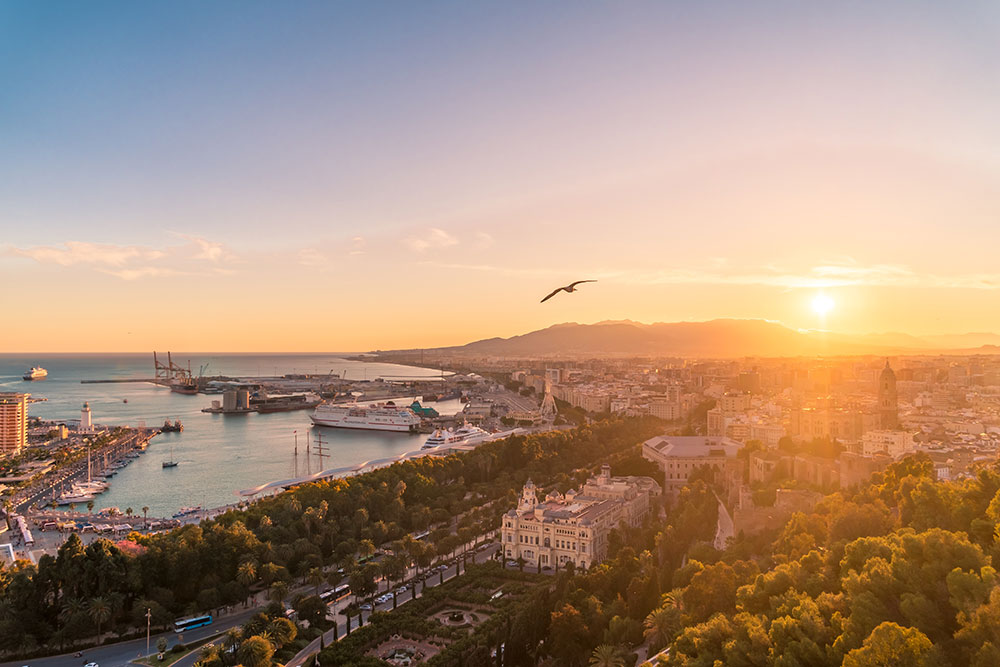 Welcome back to our ongoing series exploring horror films from around the world. The next stop on our journey is one of the more unique countries for horror, Spain. The aspect of Spanish horror that makes it so unique may, in fact, be that it doesn’t have anything that makes it unique.

Spanish horror, for the most part, doesn’t have its own unique fingerprint. 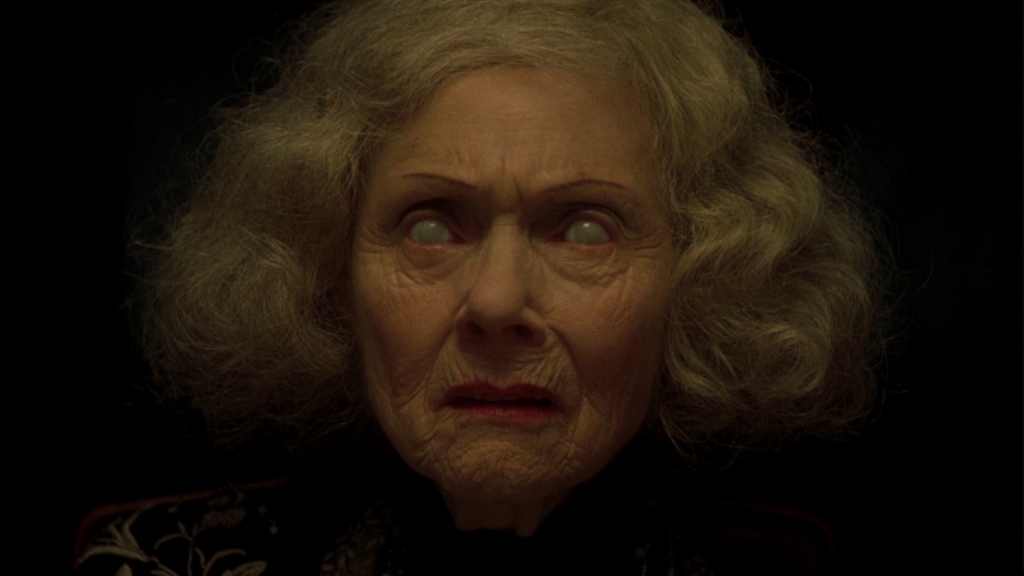 Instead, it takes the best horror from other parts of the world and mimics it. Because of this, many horror films from Spain at first glance seem like they are from other countries. It’s only after closer inspection that you realize it’s actually Horror en España.

For instance, one of the most famous Spanish horror films, The Others, stars Nicole Kidman, is completely in English, doesn’t have a Spanish title, and isn’t even set in Spain. There is the film Summer Camp, which follows a group of American college kids who are camp counselors who combat mushroom-induced rage zombies. And other than being set in the Spanish countryside, the movie feels like your standard American summer camp movie.

One of the suggested films on this journey is probably the most British film you’ll ever watch but somehow has an Italian name. I’ve seen the film multiple times and was shocked to find out recently that it was made in Spain. Finally, and most recently, there is the Antonio Banderas-led movie The Skin I Live In, which looks like a French extremity film and feels like a German expressionist body horror film.

I’m not sure what it is or if my feeling on this is correct or not, but it certainly seems like Spanish horror doesn’t have its own voice. And that’s ok! 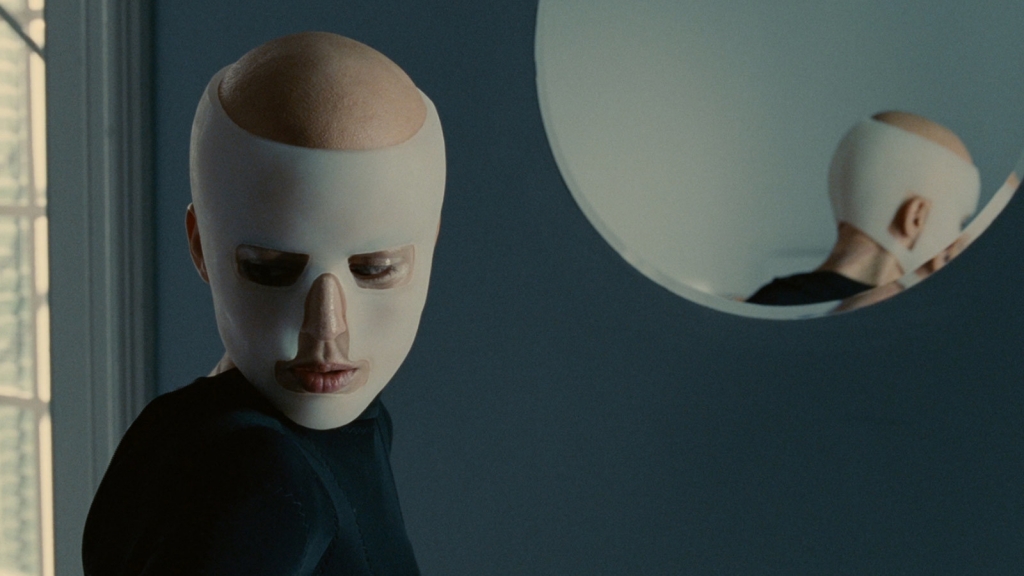 America is arguably the greatest source of horror in the world, and you can’t define something specific to American horror if you tried. The lead argument against American horror supremacy would be Italy, and the Italians went to great lengths to make their films look and feel like American films as best they could. A third candidate would probably be Japan. But take Ringu, do essentially a scene-for-scene recreation changing Reiko to Rachel, and you have one of the biggest American horror films of the early 2000s with The Ring.

Spanish horror doesn’t need to stand out as unique to excel.

In my experience, I’ve never come across a bad Spanish horror film. It’s almost as if the creative community traded in the characteristic of having a niche for overall general quality.

Because Spanish horror doesn’t have a uniqueness of its own, there’s a little something for everyone. These three films represent that, so let’s get into them, shall we? 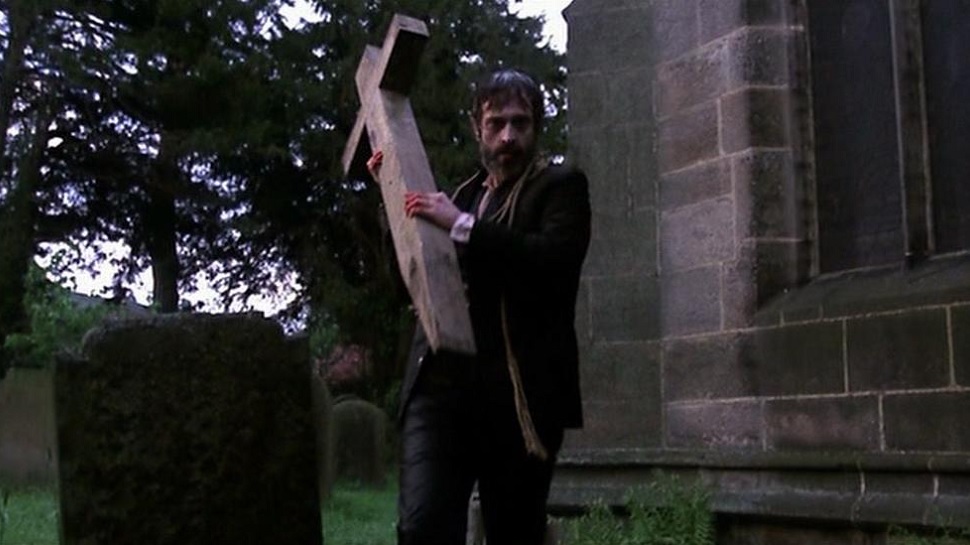 This movie was released under a grand total of at least 15 different names. Where you will find this streaming on Amazon is under the name The Living Dead at the Manchester Morgue.

This zombie horror flick is a perfect example of Spanish films feeling like they come from other countries because this is probably the most British film you will ever watch. For instance, there is a scene where the main character goes to the bathroom and the sign on the door says “Gents.” Also, the zombies have one of the unique traits of British zombies, the red eye color, which was made famous in 28 Days Later.

This one is very gory, so much so that it was banned in the UK as part of the Video Nasties Panic. If you’re a fan of 80s gore-filled Italian zombie movies, this one’s for you.

You can find this film under the name Let Sleeping Corpses Lie, streaming for free on Vudu. 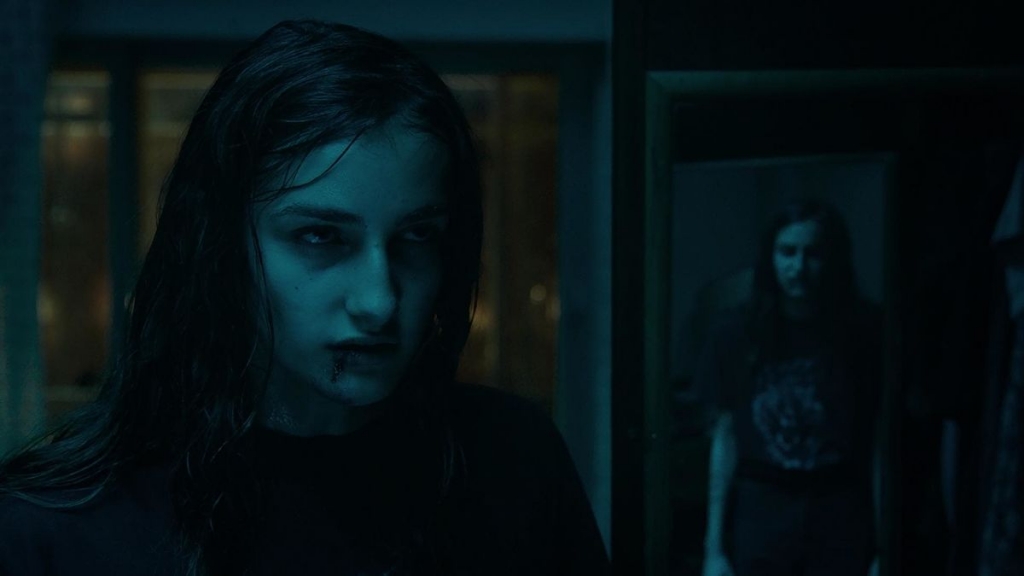 If standard American horror similar to The Conjuring is more your speed, then Veronica is the flick for you.

A Netflix original film, Veronica is full of everything we’ve come to know and love from generic mainstream American horror. Ouija boards, awkward teenage outcasts, demons coming after little kids, things lurking in shadows, and jump scares galore, Veronica has it all!  Following the titular Veronica and her three siblings as they fight against demonic entities she summoned while using an Ouija board during an eclipse, this film will scare the hell out of you.

A fantastic entry from one of Spain’s most prolific horror directors, Paco Plaza of [REC] fame, Veronica will certainly have you sleeping with the lights on for the foreseeable future.

Veronica is currently streaming on Netflix. 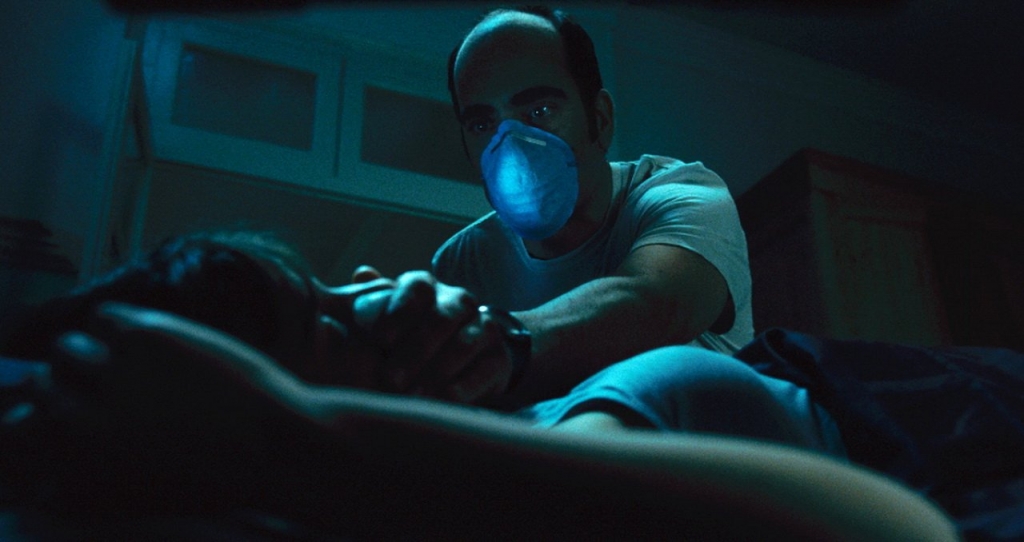 If skin-crawling, psychological, home invasion type of horror is your thing, then this is the movie for you.

Follow the lonely Caesar, who is a concierge at a fancy hotel, as he silently sneaks into all the tenant’s houses in an effort to make them unhappy. Now, I don’t mean just coming into their houses when they are away, I mean covering himself in a woman’s lotion and deodorant, hiding under her bed until she falls asleep, and then getting into bed with her.

Yeah. This one is a creepy, dark, and unsettling film that will really have you on the edge of your seat as well as disgusted.

Currently streaming on Amazon, add this one to your watchlist ASAP.

If you are hungry for more Spanish horror, there are tons of films out there with a few mentioned here, but one that I want to pay special attention to is The Blood Spattered Bride, which was an honorable mention for the Around the World Series stop in Spain. It’s currently on Amazon and is a classic.

In the next entry of the series, we will be exploring French Horror and the New French Extremity Movement. Be forewarned; this will not be for the sensitive.