Stay inside and watch Shudder for free, find out what really happened on the set of horror’s “cursed films”, experience the best of SXSW online, and more.

Now that it looks like many of us won’t be leaving our homes anytime soon, we’re proud to bring you this roundup of great recommendations to keep you entertained and somewhat sane during these dark times. From Shudder’s epic annual celebration of the halfway to Halloween point, to must watch new and returning series, killer tunes, online film festivals, and exceptional short horror,  these Horror Headlines prove it’s not all bad news! 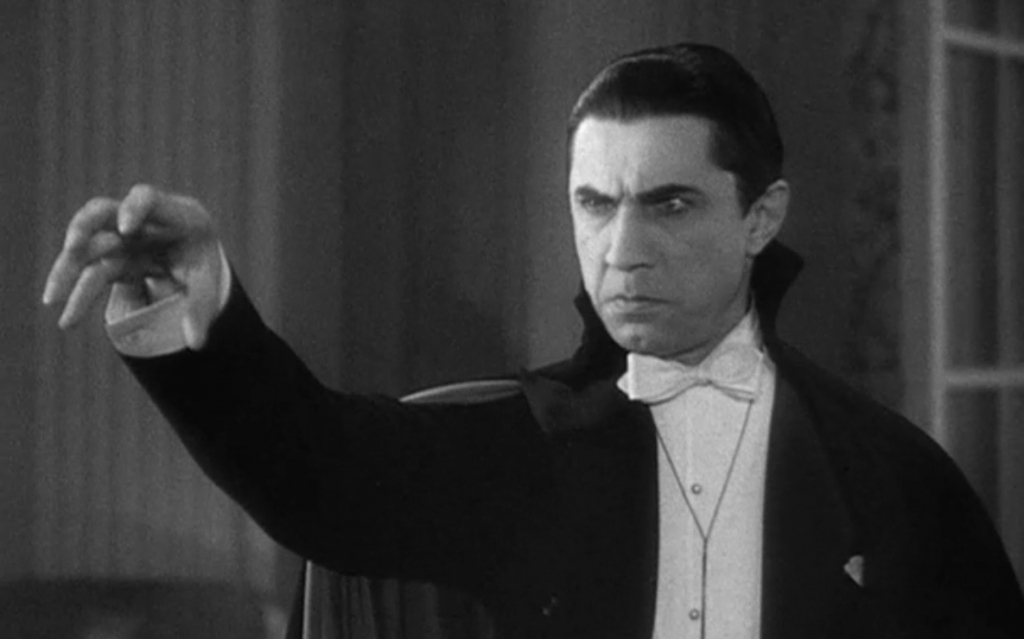 Millions of horror-loving hearts were broken in 2017 when Universal’s “Dark Universe” franchise imploded, their debut blockbuster The Mummy having crashed and burned at the box office. While, now we may never see Javier Bardem as Frankenstein’s Monster, the Tentpole-Franchise-That-Was seems to be giving way to some far more interesting content.

Instead of Dark Universe, the proposed Avengers ripoff in horror clothing, Universal pivoted to smaller, stand-alone stories, teaming up with Blumhouse to make a The Invisible Man, a lesser-known Universal monster story at the fraction of The Mummy’s budget. The Invisible Man’s unique twist on a classic story paid off, proving to be a box office hit just weeks before Coronavirus concerns pushed the film into an early VOD release.

It seems as if Universal learned its lesson and is returning to what made them successful in the first place: leaning into the horror for some of the next films in their classic monster revival. 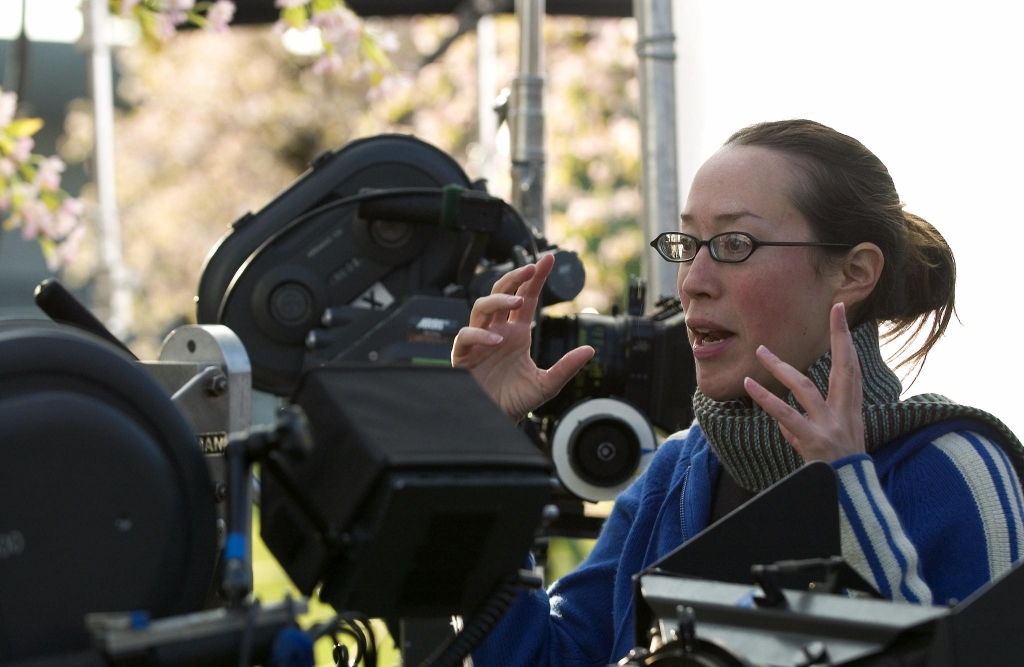 Karyn Kusama, known for The Invitation and the criminally underrated Jennifer’s Body, has been tapped to direct a new reboot of the Dracula story. Kusama’s version will take place in present-day, taking a page from The Invisible Man’s playbook and grounding the horror in reality. While several other names have been thrown out for additional movies — Elizabeth Banks, Paul Fieg, James Wan and John Krasinski — it is unclear if the surprise box office success has caused Universal to do a complete course correct for the remainder of their slate.

The Invisible Man is everything that The Mummy was not; it is tense, smart, timely, and scary as Hell. It’s a fine showing of a studio that was once synonymous with truly great horror films. Here’s hoping that with this new move, they will ensure the next movies in the franchise will live up to their iconic roots. While we wait to see what’s next, be sure to watch The Invisible Man now on VOD. (Written by Alli Hartley)

Thanks to our new Music Editor Kirby Kellogg for letting us know that, on March 26th, metal performer and frequently cited Morbidly Beautiful favorite Lingua Ignota (aka Kristin Hayter) released the song “O Ruthless Great Divine Director” on her bandcamp and onto most major music platforms. The song was premiered the day prior by Adult Swim as part of their Singles Program and follows the release of “ABOVE US ONLY SKY” – Hayter’s harsh noise manipulation of the recently viral (and very ill-received) video of celebrities such as Gal Gadot, Kristen Wiig, Sia, and many others performing a cover of John Lennon’s “Imagine”.  It also follows the February release of the album Grave of a Dog, an album she created with The Body’s Lee Buford and Full of Hell’s Dylan Walker in a supergroup called Sightless Pit (and an album you can expect to get a formal review on this site soon).

In a statement about the track, Hayter said that it “both addresses and embodies the hypocrite and the false prophet. The sanctimonious scene police, the friend or community who will turn away or against when things get hard, fear mongering and pervasive misinformation.”

Listen and purchase the song here! 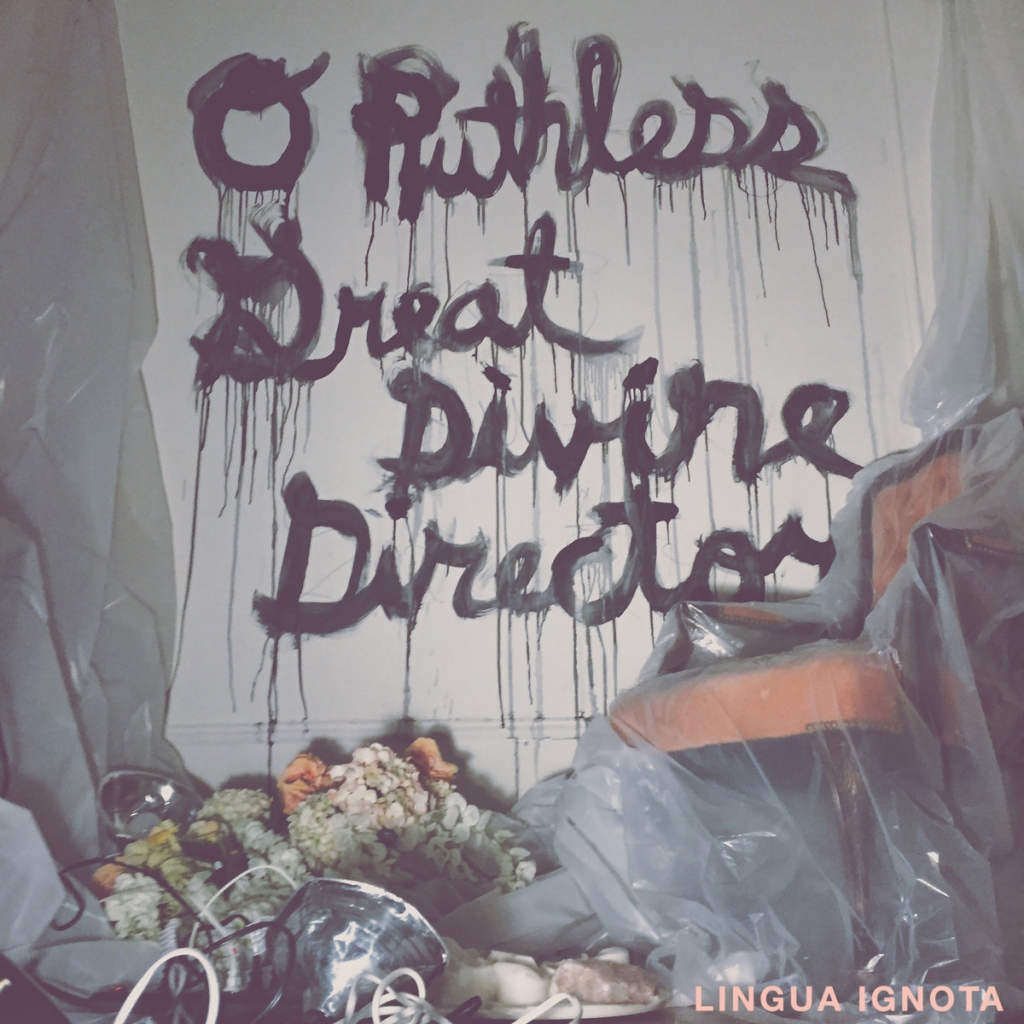 The 16th Annual Fantaspoa Film Festival has recently begun the latest casualty of the heartbreaking COVID-19 pandemic currently sweeping the world. Initially scheduled for this coming May, the festival directors forecast that this year’s edition will now take place between the months of October and December, 2020, if deemed responsible and safe at that time.

Due to executive decisions made by the Brazilian government prior to this unprecedented health crisis, Fantaspoa and countless other organizations dedicated to the arts were stripped of all federal sponsorship money. In addition to the financial and emotional strain of COVID-19, for the first time in ten years, Fantaspoa received zero funding to continue its unique goal of bringing the best in world genre cinema to the people of Brazil.

With this in mind, Fantaspoa has been forced to resort to a crowdfunding campaign to sustain the future of the festival. They humbly ask lovers of genre film around the world, filmmakers and artists who have had their works presented at the festival, and anyone who hopes to see film survive this terrible pandemic to please donate to or share their campaign at www.catarse.me/fantaspoa16 .

Acknowledging the desperate need to quarantine and social distance during these difficult times, Fantaspoa also launched the “Fantaspoa at Home” initiative on April 1. It consists of an original digital platform that will make available – completely free of charge and accessible worldwide – select feature films from the festival’s previous fifteen editions.

Each week, the fest will offer seven feature films at www.fantaspoaathome.com.