Around the World in 80 Films: England

Our next stop on our trip around the horror world is England to explore a bit of hallowed horror history and pay tribute to the house that Hammer built. 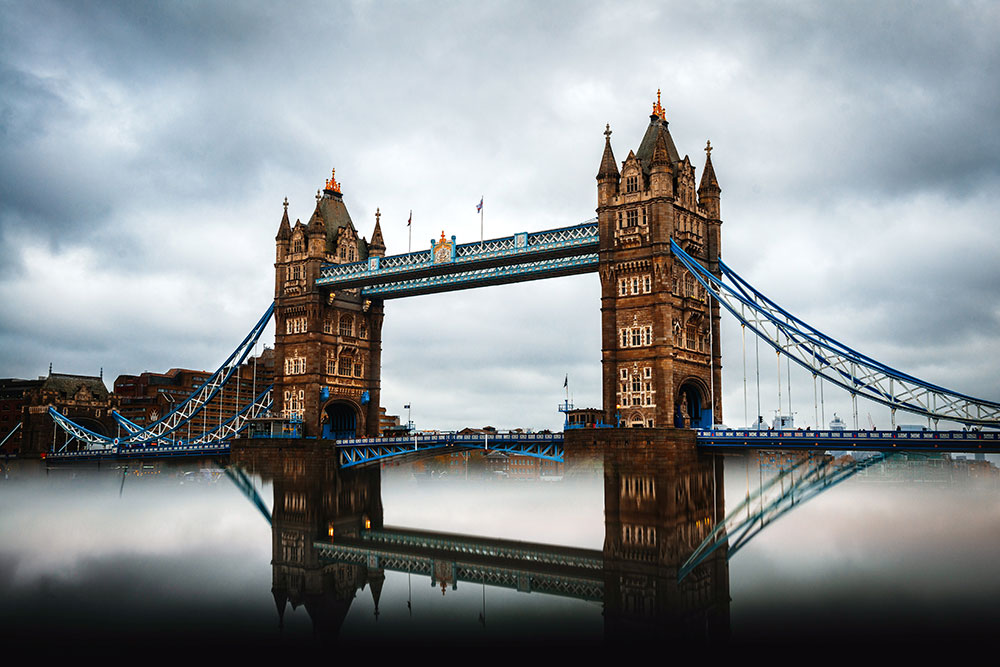 So far, our journey to find the best hidden horror gems from around the world has taken us far and wide —  from the macabre mecca of Italy to the growing, DIY world of Nigerian horror. Our next stop brings us to England, which holds a special place in my heart for its most famous genre contribution: Hammer Horror.

The horror genre goes all the way back to the beginning of cinema history, enjoying a huge boom in the 1930s with the release of Universal Monsters films like Dracula, Frankenstein and The Mummy which featured iconic stars like Boris Karloff and Bela Lugosi. It was a horror heyday featuring an all-star cast of directors and actors, major studio funding, and some of the greatest stories of all time. Then the world went to war.

During World War 2, film production companies limited their releases. Funding was low, actors were drafted, and the world was afraid. Audiences craved films that reflected less ghouls and ghosts and more real life horror, specifically war films. However, soon after the war ended, a new voice emerged —  and with it came a new, all-star cast and a new colorized take on all the horror classics. 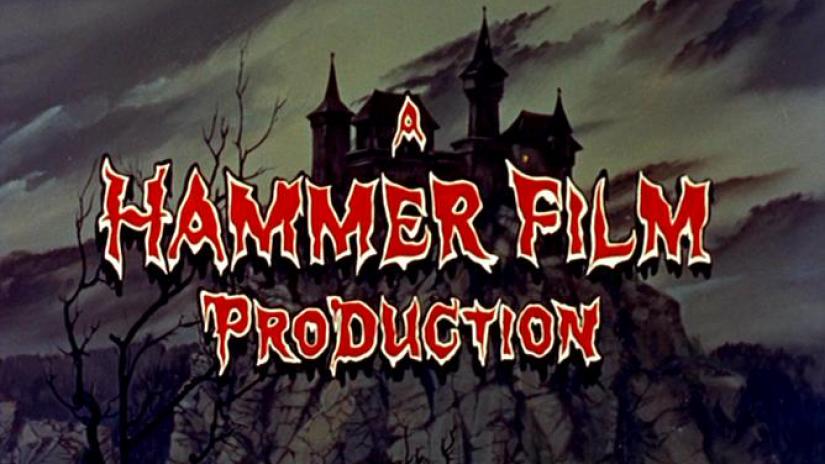 In 1955, with the release The Quartermass Experiment, Hammer began dipping its toes into the murky waters of horror. Two years later, the dream team of Peter Cushing, Christopher Lee and director Terence Fisher hit the ground running with The Curse of Frankenstein. Soon after, the production house exploded. In 1958, the three reunited with Horror of Dracula. The next year, Christopher Lee completed the trifecta by portraying The Mummy.

From the initial release of The Curse of Frankenstein in 1958 until their final horror release in 1976 with the criminally underrated To the Devil, A Daughter,  Hammer released a stunning six sequels to Frankenstein, with all but one starring Peter Cushing as Dr. Frankenstein. They also released seven sequels to Dracula, most of which starred Christopher Lee as the titular character — often with Cushing as his nemesis Van Helsing.

(There’s some debate that the total is eight sequels if you count The Legend of the 7 Golden Vampires. a crossover with the kung-fu filmmakers the Shaw brothers, who made a wacky film about Dracula, samurai and undead ninja.)

There were also three more Mummy films, two more Quartermas films, and a second series of vampire films known as the Karnstein Trilogy (the third of which is an entry in this month’s suggestion). 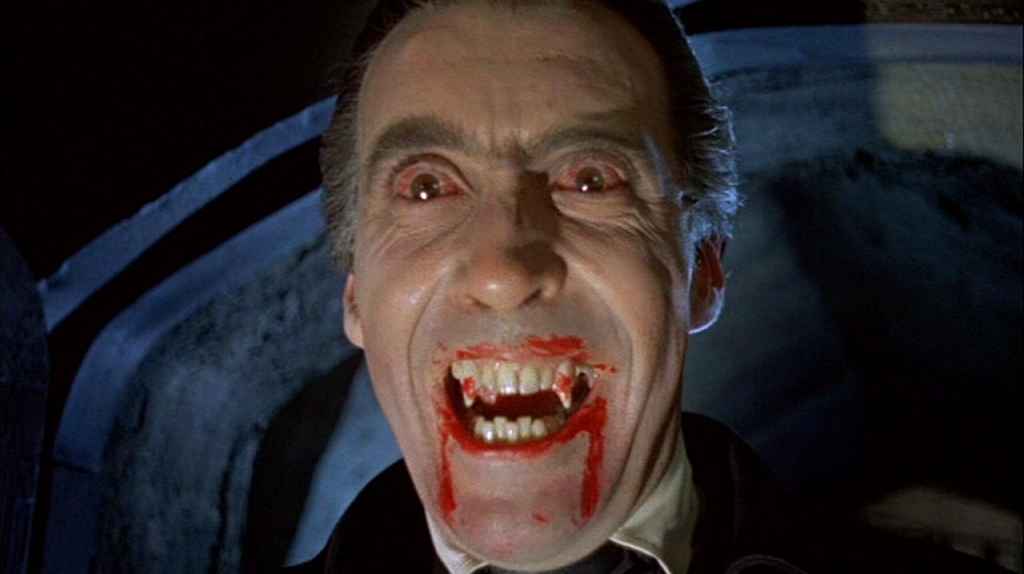 If anything, Hammer was extremely prolific with their unique vision of gothic horror.

Perhaps, this, their greatest strength, is also their greatest weakness. The horror world was evolving in the late 70s, and Hammer struggled to keep up.  Dracula and Dr. Frankenstein never left their castles and never changed their successful formula. Ultimately, the production house shuttered its doors in 1979 and would not produce another horror film of note until Let Me In, the 2010 remake of Let the Right One In.

In recent years, there has been a bit of a gothic horror resurgence with films like The Woman in Black and 2019’s The Lodge — leaving fans everywhere to  patiently await the re-emergence of a horror legend.

This month’s suggestions include three Hammer films and one very unique film from a unique English horror voice with great potential. Get ready to update your queues! 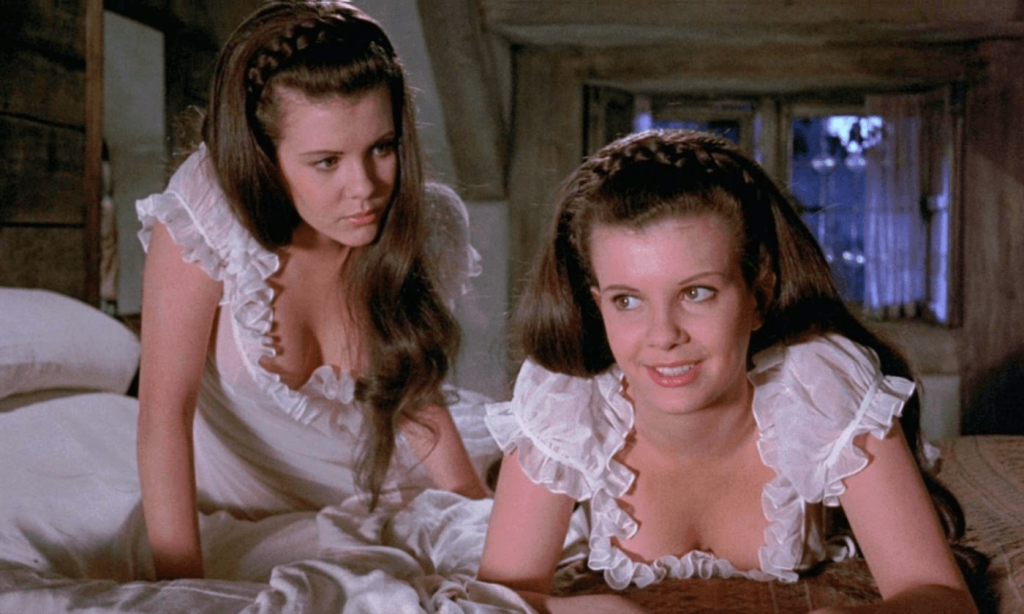 Which is the Virgin?  Which is a Vampire?  With a tagline like this, how could you not want to watch this film?

Playing up the novelty of identical twins, the story evolves as one sister is seduced by the satanic Karnstein and blames her evil doings on her pure, virginal sister. Their uncle Gustav and his witchfinder brotherhood must then sort out…which is the Virgin, and which is the Vampire.

Extremely unique and ahead of its time, checkout Twins of Evil now streaming on Shudder. 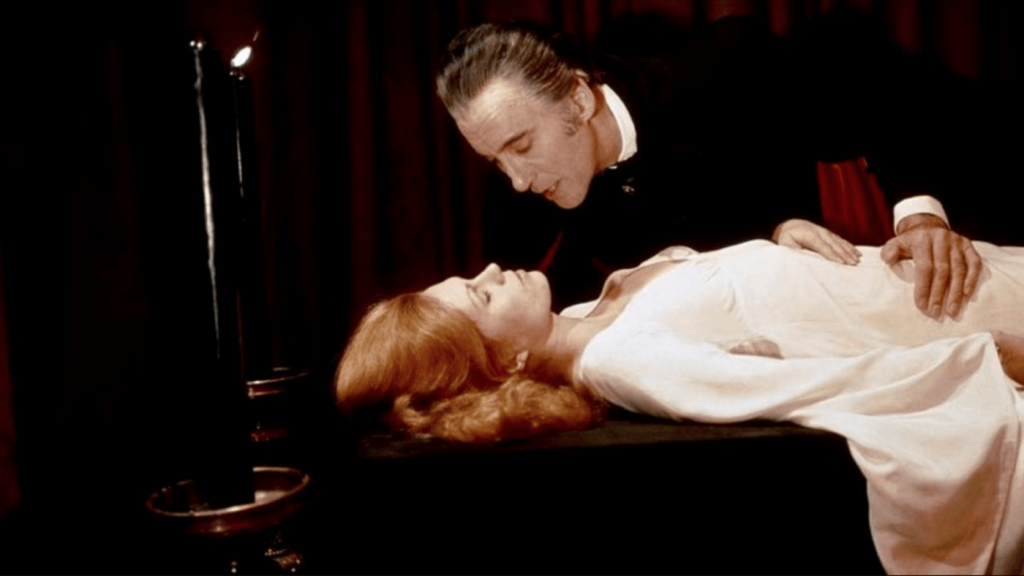 This is the second of two movies where Hammer attempted to adjust with the times and make a Dracula in a more modern setting.

Unlike its predecessor, Dracula AD (1972), this film had the additional element of satanic occultism. There is not much that sets this apart from the older Dracula movies. The old legends still exist, like vampires being harmed by running water, any 2 random objects crossed are a cross to ward of the undead and the deadliest of all, the hawthorne tree, which Peter Cushing uses to kill Christopher Lee in his final performance as Dracula in Hammer films.

What sets this film apart from its predecessors is how it uses Dracula as a tool for the elites. Typically, Dracula is the big bad, the one behind all the evil. In this film, Dracula is used by a cabal of wealthy elites hellbent on ruling the world through fear. This lines up with a lot of real world conspiracy theories of the time and really took this film in a different and unique direction.

The Satanic Rites of Dracula is currently streaming on Amazon Prime.

Be warned, however, the video quality on Prime is not very good. If you’re a nostalgia freak who wants to imagine yourself watching a creaking old VHS tape, then this will be no problem. If poor video quality is just unbearable, you may prefer my next bonus pick. 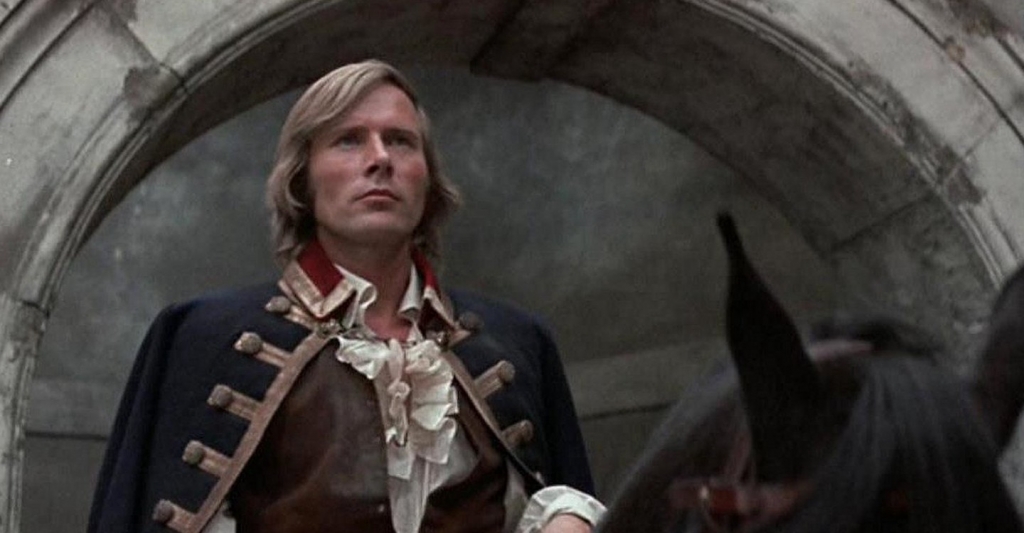 Hammer Horror proudly presents this film streaming in all its glory for free on YouTube, and it’s a must watch.

Why is it must watch? It’s often described as a “swashbuckling horror film” — with a smooth-talking, handsome Captain Kronos and his companion, a hunchback named Hieronymus Grost. Together, they go adventuring, hunting lady vampires. It’s truly a sight to be seen. 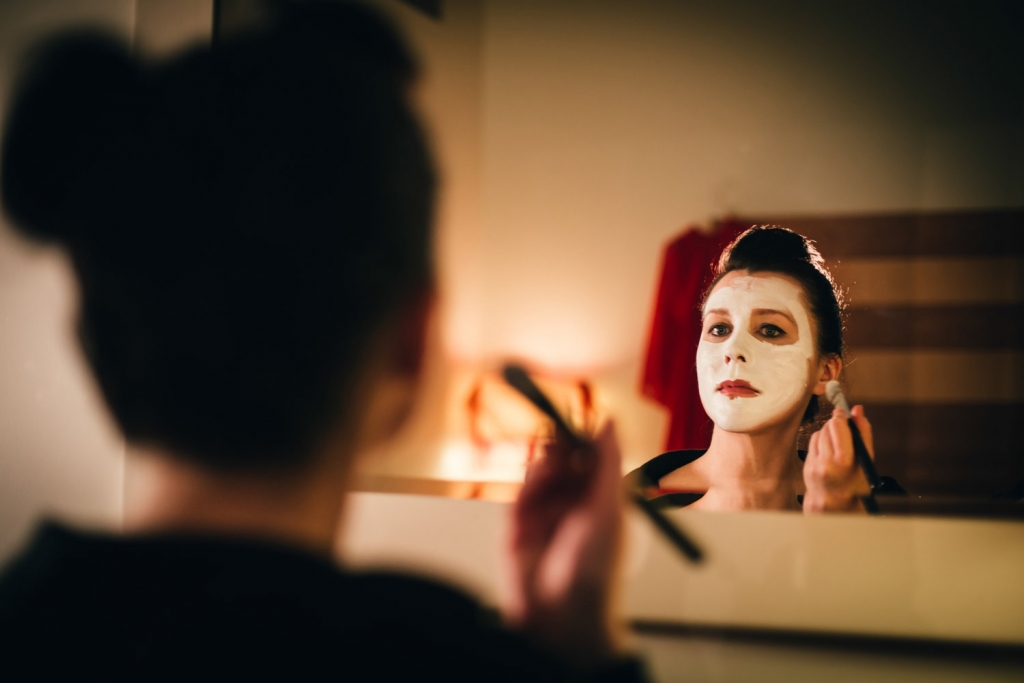 This is about as far from Hammer Horror as you can get, but it’s an amazing example of the merging of horror with classic English absurdist comedy.

The film stars Alice Lowe, who also served as writer and director, as Ruth, a pregnant widow who’s hearing voices from her in utero baby commanding her to kill.  It’s equal parts bloody and hilarious watching Ruth, nine months pregnant, move from victim to victim — murdering them without impunity, while the baby voice inside of her screams for mommy to kill more and more.

This absolutely insane film is a testament to why a woman’s voice in horror is so needed.

The idea, the concept, and the execution of an evil child masterminding murder from inside the womb is beyond unique. I, for one, will be eagerly looking forward to what Alice Lowe does in the future.

Prevenge is currently streaming on Shudder.

If you are hungry for more British horror, you’re in luck because there is tons of it out there. When it comes to Hammer Horror, a definite must watch is To The Devil, A Daughter which is as obscure as it is underrated. Peeping Tom is a classic British horror film which is often viewed as a proto-slasher, and you can never go wrong with a viewing of The Keep.

The next stop on our journey around the world is not too far from England. Join us next month as we explore horror from Ireland and Scotland.