Around the World in 80 Films: The Journey Begins

Join us for a journey around the world, where we explore the best horror from 37 countries — beginning with the most American horror film ever made. 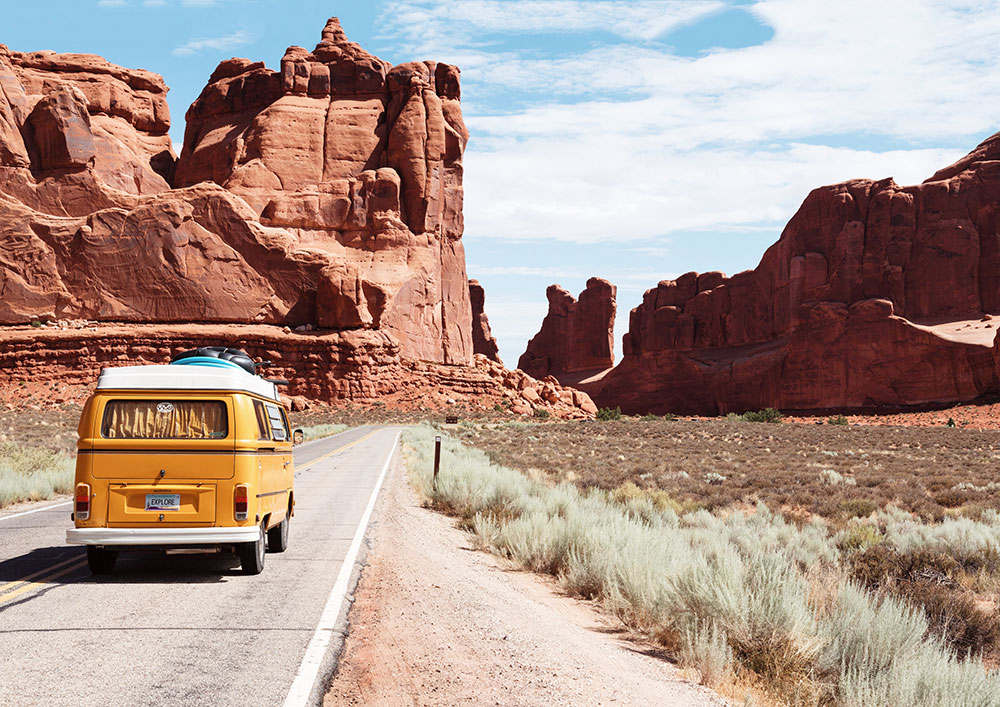 Lately, I have been absolutely obsessed with foreign horror. And when I get obsessed with things, I get dangerous.  I dive way too deep exploring, researching, investigating and tracking down what ever it is that I have become obsessed with.  This time, instead of keeping my insanity to myself, I figured I would share with the rest of the world. That brings us to this new series, Around the (Horror) World in 80 Films.

On a somewhat regular basis, I will be releasing an article reviewing, suggesting and diving deep on films from around the world.

Before the journey begins, let’s take a look at the itinerary, shall we?

I’m American, so the starting/ending point of this journey will be America. 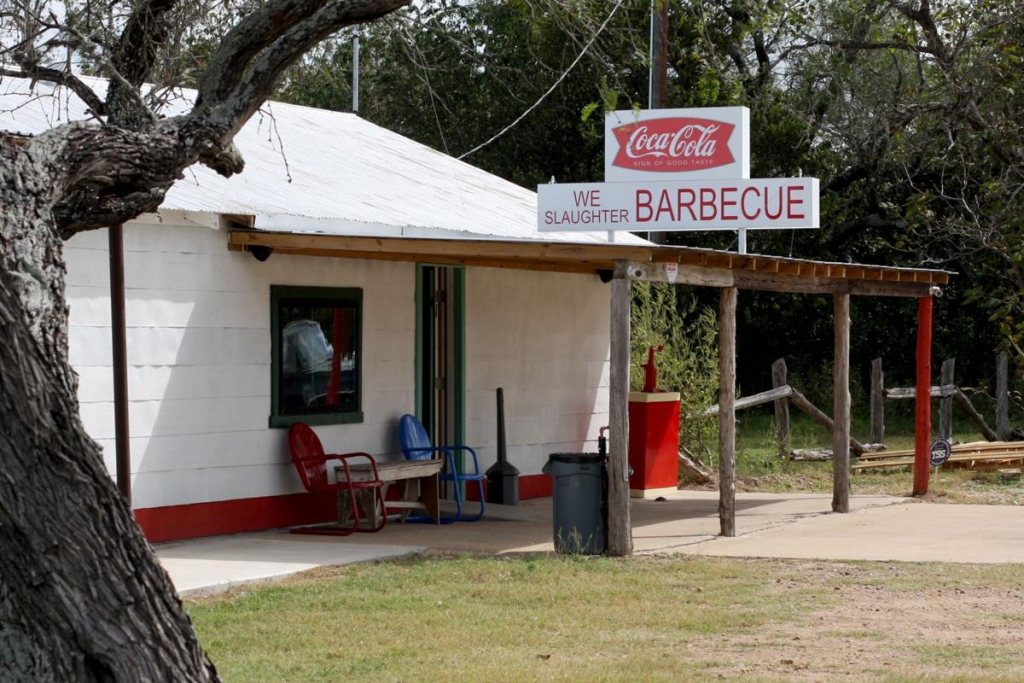 At the end of this article, I will be providing some insight into the most American horror film of all time, Texas Chainsaw Massacre 2. So hold tight for that.  Tons of horror movies come from America. And other than Pro-Wrestling, Monster Trucks and Elvis Presley, it’s basically what we’re known for. And for that reason, I will only be talking about two American films.

The start of the journey: Texas Chainsaw Massacre 2. The end will focus on the second most American film of all time.  If you want to know what that is, well, you’ll just have to stick around for the journey.

I’m nerdy when I get obsessive like this, so this “journey” is as realistic as possible. 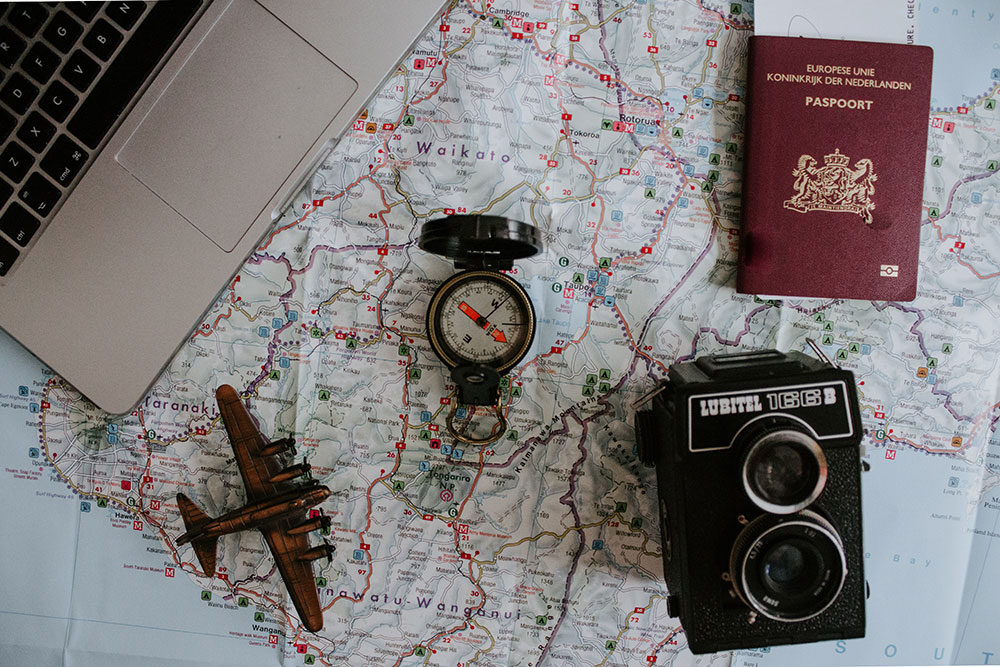 We will be taking an eastward circumnavigation around the globe, starting in Texas and going all the way around the world — with as little back tracking as possible — exploring films from interesting countries along the way.  These countries include but are not limited to Mexico, Argentina, Chile, Brazil, South Africa, Egypt, Ireland, Scotland, England, Italy, Spain, France, Belgium, Austria, Netherlands, Sweden, Norway, Finland, Iceland, Czechia, Hungary, Russia, Israel, Iran, Turkey, India, Thailand, Indonesia, Philippines, China, Korea, Japan, New Zealand, Australia and Canada.

Overall there are 37 countries that these 80 films come from, the oldest film being released in 1922 and the most recent being released in 2018.  There are psychological thrillers, creature features, splatter-gore, slashers, sci-fi, folktales, voodoo curses, jilted lovers and so much more.  I really tried to get something for everyone.

Next, I tried to choose films that are somewhat off the beaten path or lessen known from the specific country of origin. 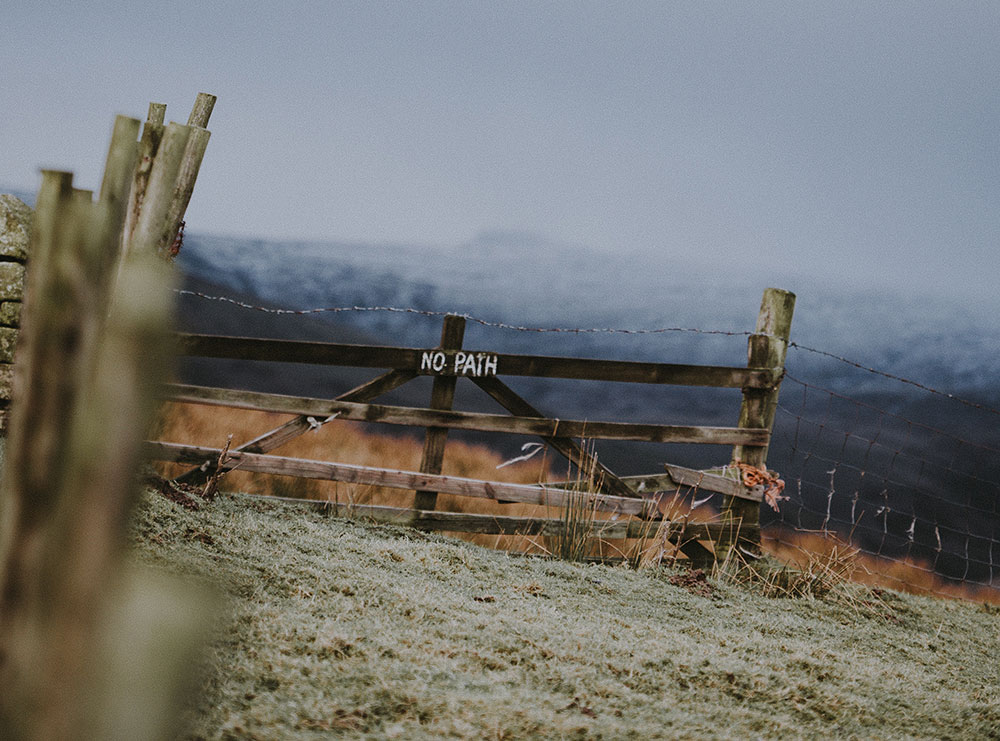 The goal of this series is exploration — not only for myself, but for you my travel companion as well.  I will be tracking these films in a letterboxd list so you can follow along with your progress.  As of the writing of this intro to the series, I have only watched 45% of the films I plan to have on this list. So hopefully this will be exciting for all parties involved.

The letterboxd list will be updated as new articles are released. I hope to have their frequency to be once a month at a minimum. This will all depend on how many films a country has. So the frequency may be more than once a month. Make sure to follow Morbidly Beautiful (and me) on Twitter, Facebook, Instagram, YouTube or wherever you consume social media for the latest in the series.

Lastly, as part of this spirit of exploration I will only be including films that are accessible for streaming on Shudder, Amazon Prime, Netflix or Tubi. 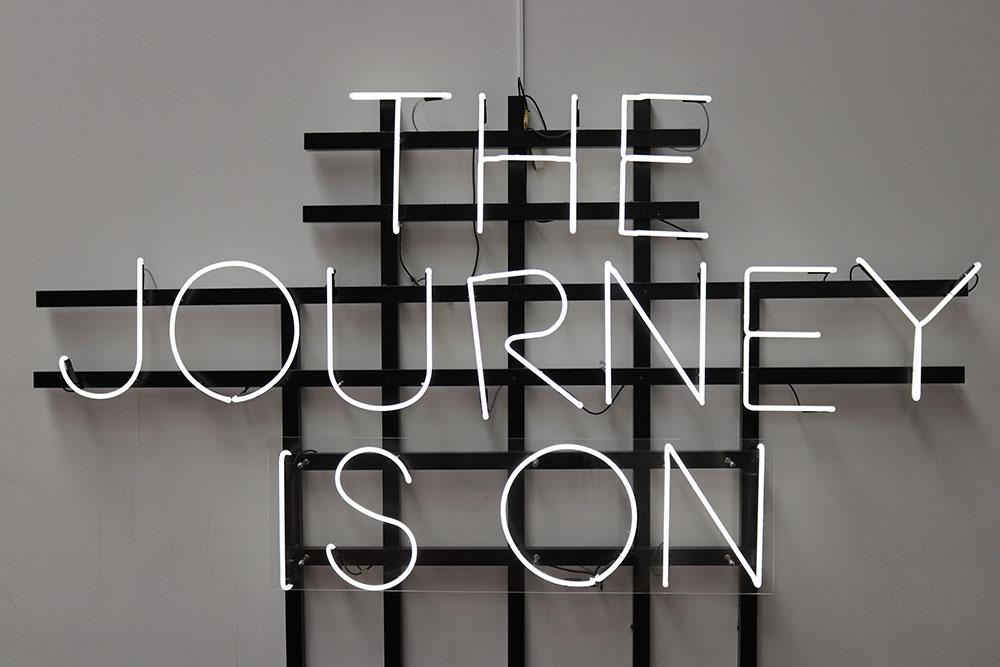 I want the majority of people reading these articles to be able to watch these films. The goal is exploration, and money should not be a barrier to entry. So I do not want to suggest films that are VOD only, or worse, Blu-ray only.

Hopefully, this will be a bit of fun for everyone involved and will open us all up to a world of horror previously unknown to us.

Of the 80 films I have selected, 30 are currently on Shudder, 20 are on Amazon Prime, 15 are on Netflix, and 15 are on Tubi.  Unfortunately, this is only true for the US. However, all is not lost for friends living outside the country.

If you can’t view streaming services in your native country, a VPN can help you work around that issue. 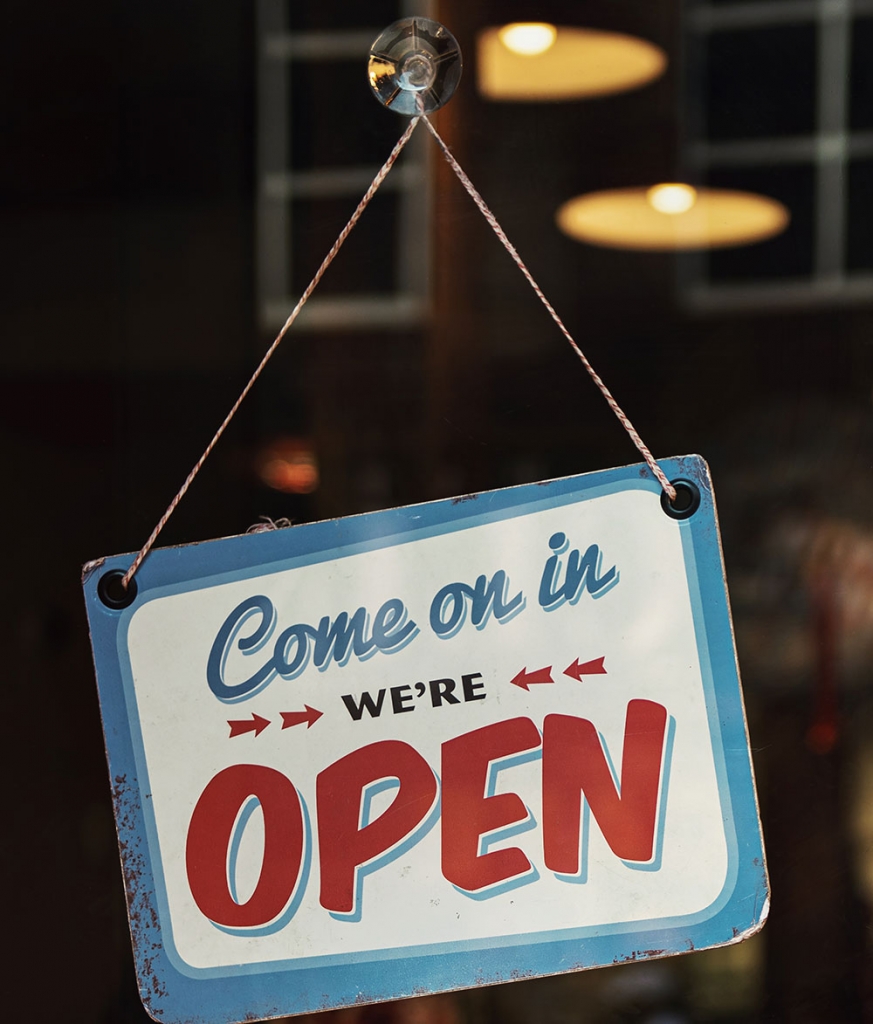 A VPN can help you spoof your location so you can watch services such as US Netflix, wherever you live or travel in the world. Since we’re trying to make horror accessible to as many as possible, there are even some great free VPN services that can help you accomplish this. We hope this helps everyone take this incredible journey of horror discovery with us.

Now without further ado, let’s begin our journey with the most America horror film ever made, Texas Chainsaw Massacre 2. 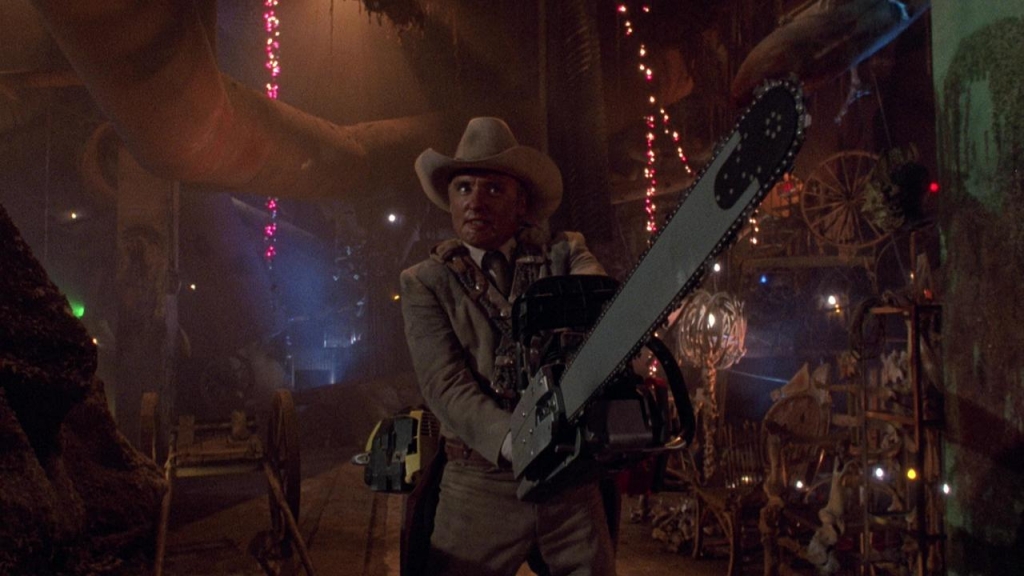 Why is this the most American horror film ever made?  First, let’s look at the premise of this film, shall we?  A crazy family of chainsaw killers in Texas obsesses over and pursues a late night, headbanger radio DJ. They, in turn, are being pursued by a lone wolf sheriff in a 10-gallon hat, armed with chainsaws.  Every time you talk about Texas Chainsaw Massacre 2, a bald eagle gets its wings.

If we begin to look further into the details of the movie, we get a better picture of just how much this is Americana.  First off, every single character in this movie has a strong Texas accent. Sure, it’s set in Texas, and that’s expected. But every single spoken line in this film is with a southern drawl. 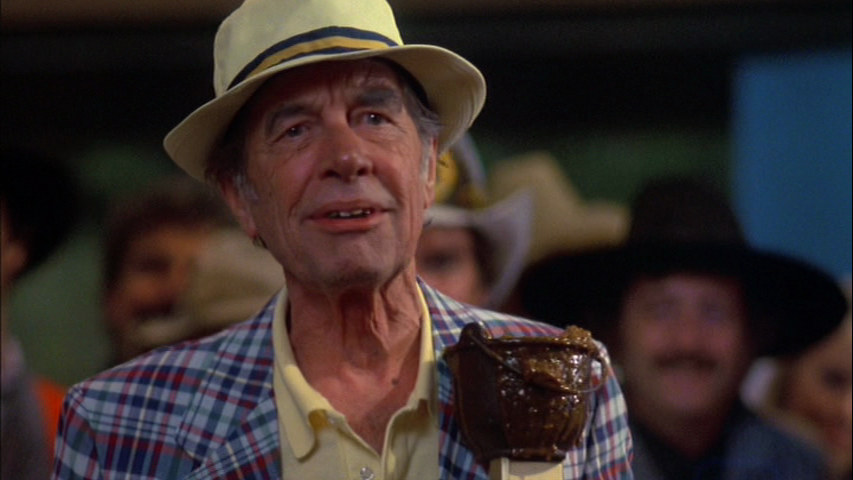 Next, a big part of the movie is centered around the events of a chili cook off.  What is more American than a chili cook-off?  Easy answer to that is Dennis Hopper fighting Leatherface with chainsaws.

Rumor is, if you watch this movie a certain amount of times, the United States government just mails you a care package with an automatic rifle, a year’s supply of Kodiak and a Motley Crue t-shirt with the sleeves cut off.

Everything in this film is bigger, better and more insane that the original. 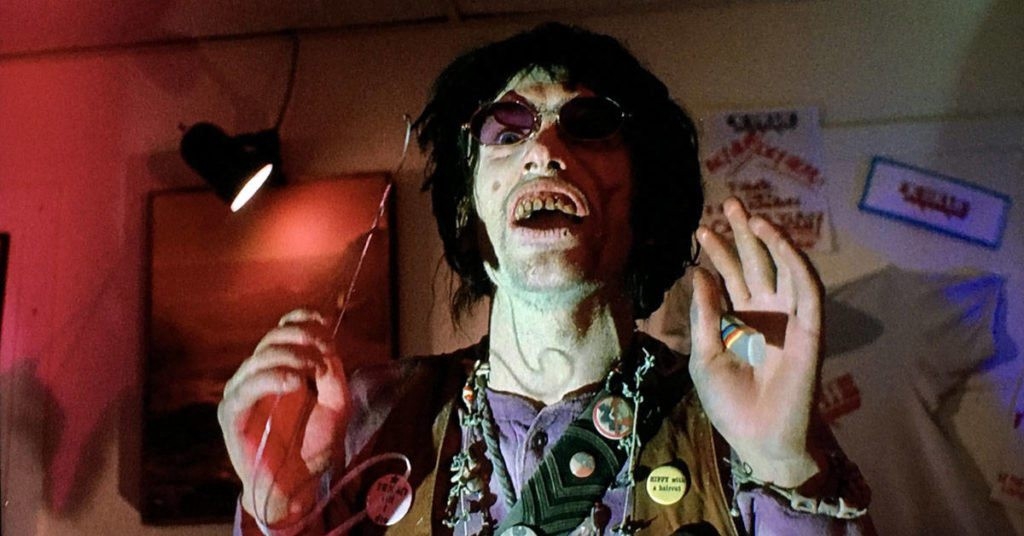 Leatherface is more bizarre and weirder, if that was at all possible. The brother Chop Top, this time played by Bill Moseley, is more insane than the hitchhiker from the original.  Drayton the Cook, played by a returning Jim Siedow, is more rambling insanity than in the original. And while the original implied that he was selling human meat, the sequel makes it clear what he is putting it in his award-winning chili.  Everything is absurd, every character is crazy, and every scene is more bizarre than the next.

The original Texas Chainsaw Massacre is this high tension, dread-filled movie which utilizes frightening imagery to shock the viewer and make sure this would be a film they never forget.  The sequel, on the other hand, is this bizarre black comedy set to a soundtrack of Oingo Boingo.  This certainly is a film which you will never forget, but for completely different reasons. 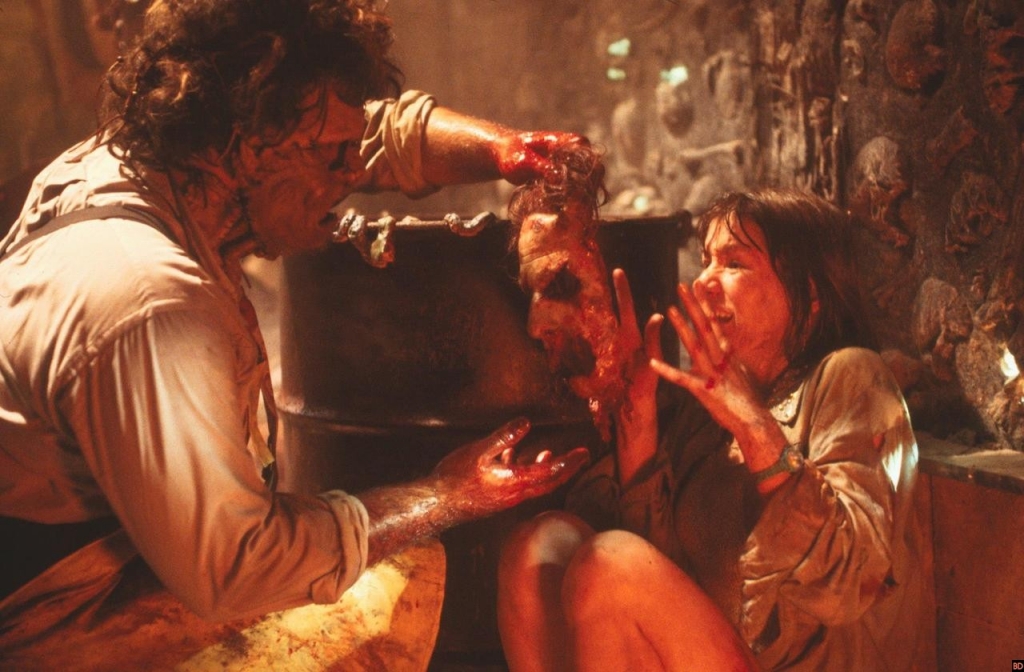 One of my favorite scenes is where Leatherface cuts off a guy’s face, puts it on a woman and secures it with a cowboy hat. Now that’s some hillbilly ingenuity right there.  Soon after the faceless man wakes, sees the girl wearing his face and screams.  AMAZING!

Texas Chainsaw Massacre 2 is the most American horror film ever made — and a perfect way to say farewell to the good old US of A and begin our journey around the world.

TCM2 is currently streaming on Tubi. So go check it out. And stay tuned to Morbidly Beautiful for the next installment of “Around the World in 80 Films” as we travel to Mexico for South of the Border Horror.