Adventures in Movies: Shorthanded at Sundance

A special guest joins the Adventures in Movies crew at Sundance to discuss the fest’s highlights, including “Speak No Evil” and “Dual”. 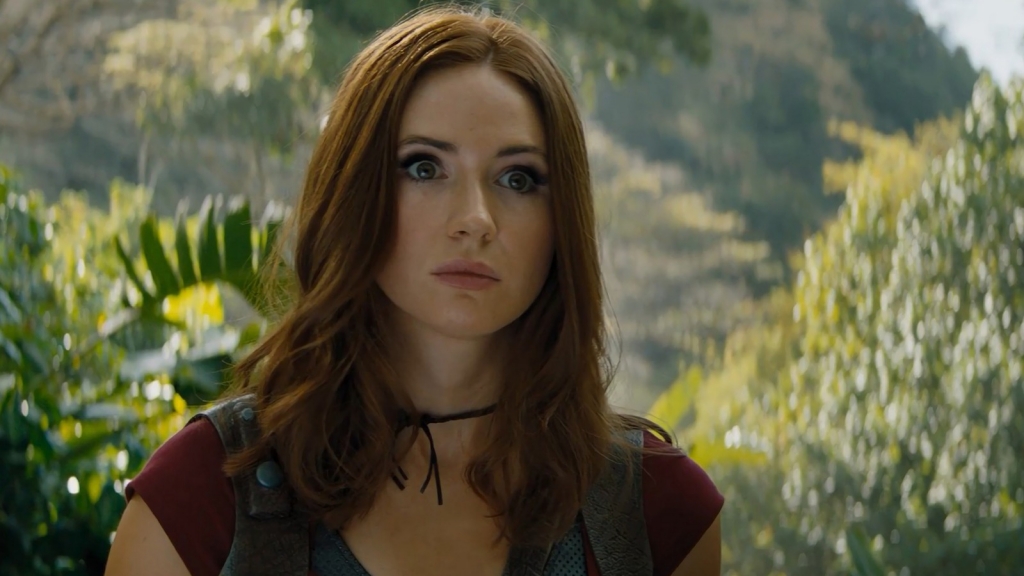 EPISODE SUMMARY
We are at the Sundance Film Festival for this week’s episode. The only problem is we are short-staffed. Thankfully, an old guest returns. As the fest comes to a close, we talk about two genre movies that stood out to us. The first is a polite horror movie from Finland. We then talk about a dark science-fiction comedy. We also have an interview with writer and director Riley Stearns.

On its way to Shudder, Speak No Evil played at the Sundance Film Festival. The movie is about a family who meets a couple while there are vacationing in Tuscany. The group hit it off immediately. Things go so well, that an invitation is extended. When Bjorn and Luisa go to meet their new friends, they are in for a memorable trip.

We talk about social conventions, the stupidity of horror movies, and when it is possible to relate to a psychopath.

Dual is a science fiction thriller starring Karen Gillam that made its world premiere at Sundance. The movie is about a woman who has been diagnosed with an incurable and fatal disease. In order to alleviate some of the pain for those who are close to her, she has a clone commissioned. When things suddenly change, her life goes into further disarray.

The movie has a tone that is impossible to place and incredibly dry humor. The two of us also talk about the fascinating performance of Gillam and what seems to be intentionally shallow character development. We try to peel away the layers of one of Sundance’s most nuanced releases.

The show also includes an interview with the writer and director of Dual, Riley Stearns. He discusses his inspiration behind the movie, why there is so little violence in his inherently violent movie, and who would win in a duel to the death.