We explore four of the most popular and fear-inducing horror sub-genres and recommend the must see films from each type of fright fest.

Most people fear watching scary movies. However, there are still many fear junkies, like those of you reading this article, who love the way scary movies make your heart pump harder and keep you on the edge of the couch or movie theater seat. Us genre junkies also love how much fun these films are to watch with other people who enjoy being creeped out as much as we do.

Below are four of the core types of scary movies, along with our top ten recommendations for must-see films within each sub-genre. 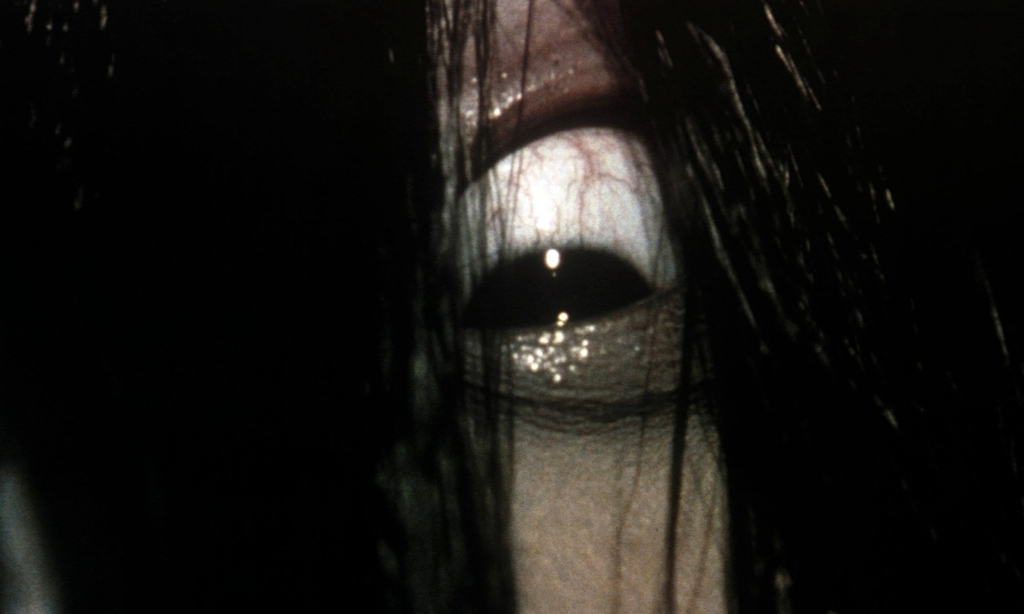 Asian horror movies can be very scary. Asian filmmakers are known for producing action-packed movies, but the increase in demand for horror films has pushed these filmmakers into shooting more scary movies. As it turns out, these films are often far more terrifying than Hollywood films. The popularity of Asian Horror, especially Japanese Horror (also known as J-Horror), has prompted many U.S. studios to remake many of these films for American audiences.

However, we recommend you check out the original films in their native language (with subtitles) — especially the ones we highlight below. 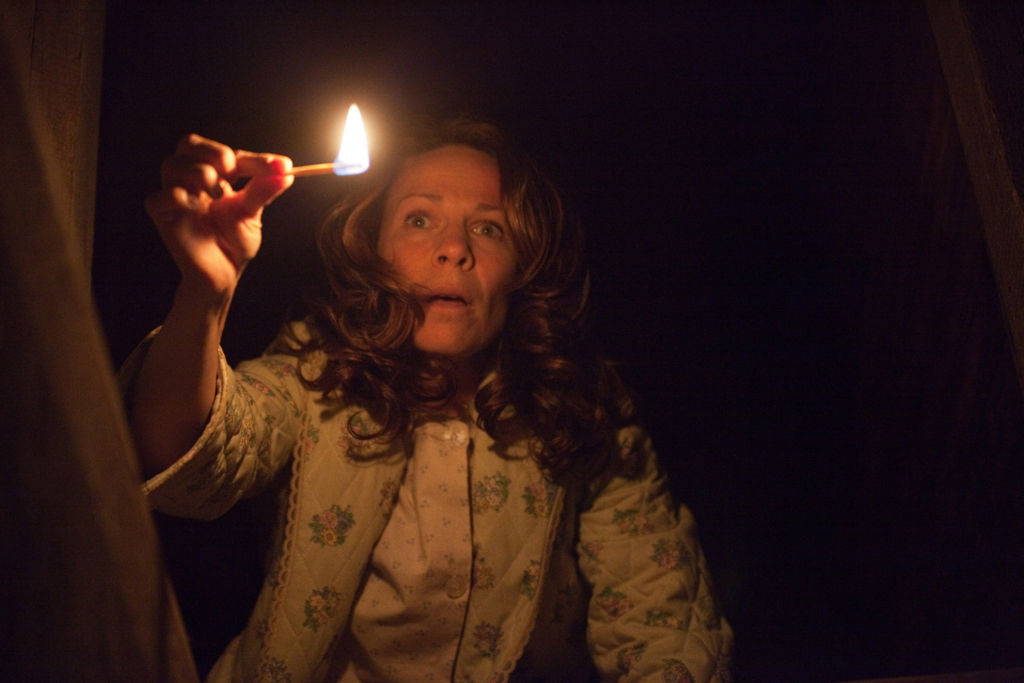 In recent years, supernatural horror films, such as The Conjuring and its sequels/spinoffs, have been box office gold. Other films, like The Witch and The Babadook, have received tremendous critical acclaim (even if they tend to divide horror audiences). The spooky scary films featuring witches, demons and devils, ghosts and haunted places are some of the most popular types of horror films — and often among the scariest.

This genre is also known for heavy use of the dreaded jump scare, which can be both exhilarating for adrenaline junkies or infuriating for genre purists who prefer more subtle/organic scares. Either way, these movies are often not for the faint of heart or those who aren’t regular watches of horror films. These are the films you may not want to stream while home alone at night, as the disturbing images tend to continue ringing in your head for days after. The other outstanding feature of spooky scary is that they are generally not predictable.

If you really want to scare any of your non-horror hardened buddies, make them watch one of these movies from our recommended list below. 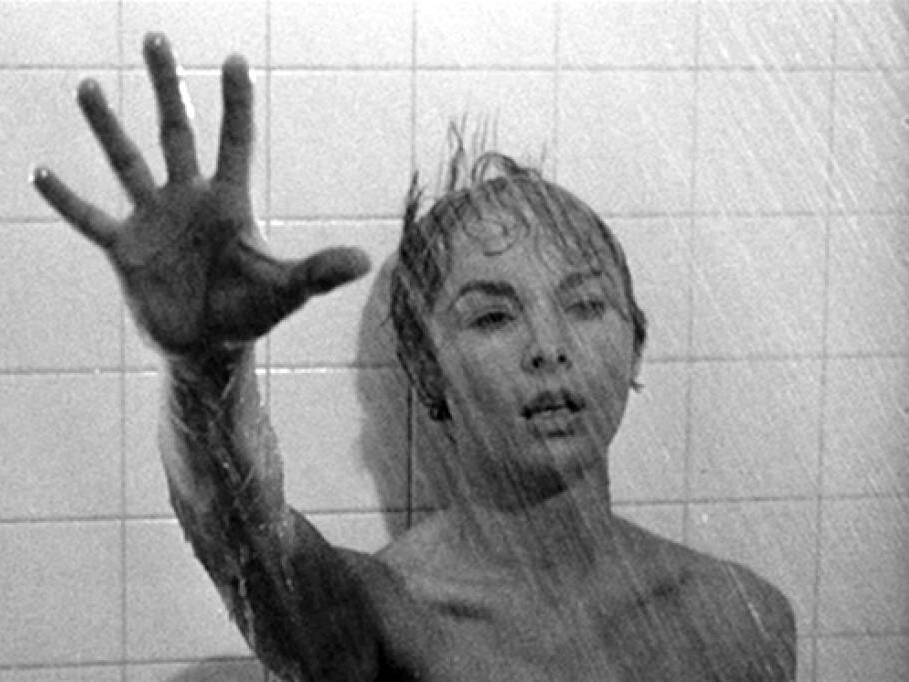 This category of scary movies contains disturbing scenes. If you don’t enjoy being terrified, you better not watch these movies. Storylines revolve around torture, bloodshed and brutality. They also tend to be heavy on the gore, and usually nudity as well. Most of these films follow a pretty predictable formula, but that doesn’t keep them from being highly entertaining for fans of the hack and slash, made popular during the heyday of the 80s.

These films have produced some of the most iconic, memorable and beloved icons of the genre — the unstoppable (often masked) killer who preys upon his innocent (sometimes debatable) victims with a merciless and relentless thirst for blood. These killers often seem to take sick pleasure in torturing their victims and butchering them in as many creative ways as possible. In addition, these killers (which also often fall into the supernatural category above) are often on some type of vengeance mission.

Below are some of the most iconic titles in this category — the films that launched popular franchises and/or created the most influential horror icons. 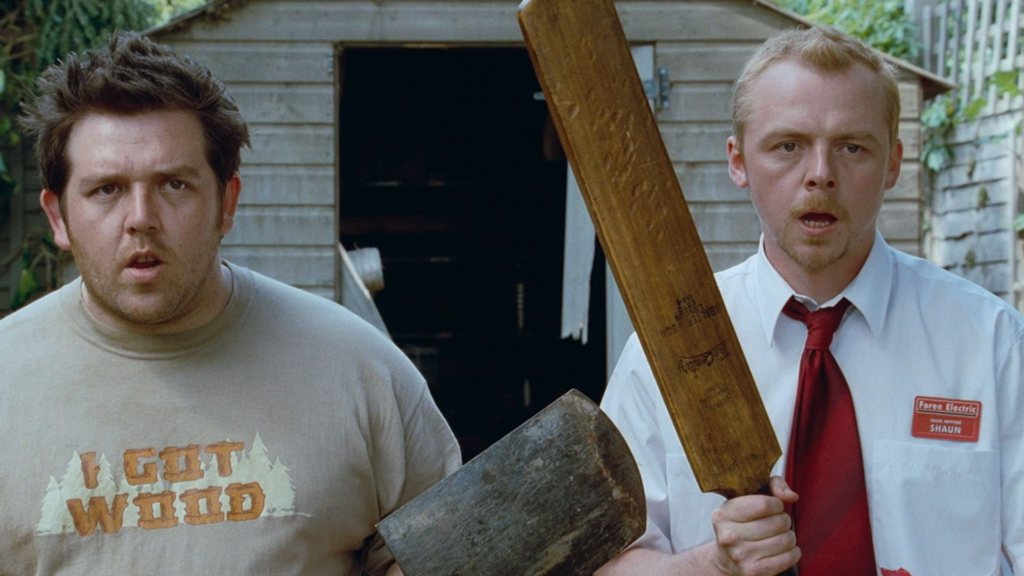 With comical scary films, you get an equal measure of laughter and fear. These movies are highly recommended for beginners. Although they are dominated by scary themes, most of the scenes have jokes that help you remain calm for a while. Blending comedy with horror effectively can be a delicate balancing act — something many films try and fail at. It’s challenging to make a movie that is both truly funny (without being cheesy) and also full of legitimate scares.

However, several classic horror films have managed to get that balance perfectly right.