Ever wished your dreams could come true? Mike Flanagan’s “Before I Wake” reminds you to be careful what you wish for, because nightmares are dreams, too. 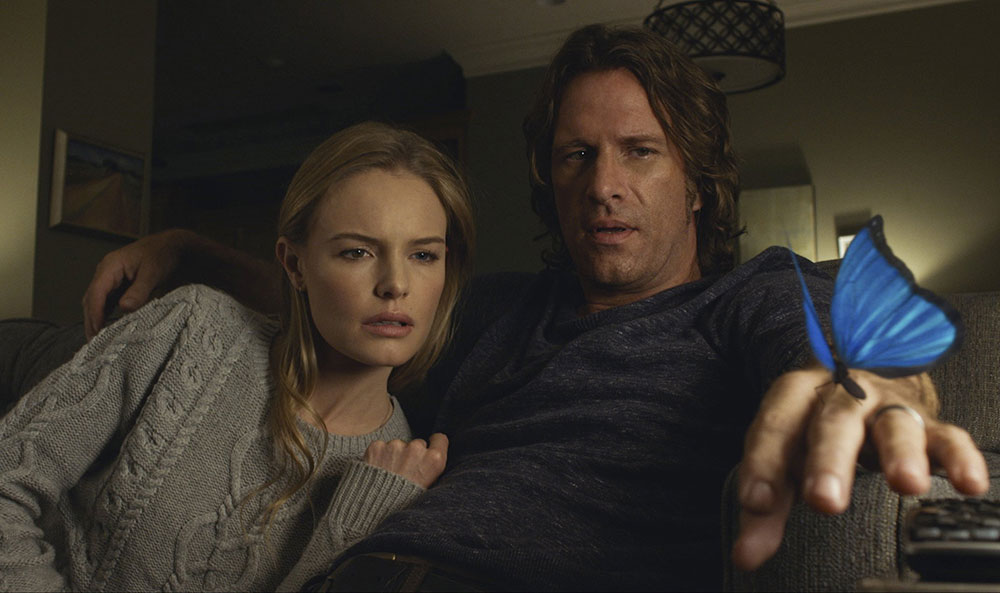 Without a willing mind to embrace the images painted on the screen or on the page, it’s merely words and pictures. The horror happens on the inside. Now amplify that with a child’s sense of wonder and imagination, and there’s probably no place more scary than in the mind of a child.

In Mike Flanagan’s Netflix original, Before I Wake, he explores that very idea. 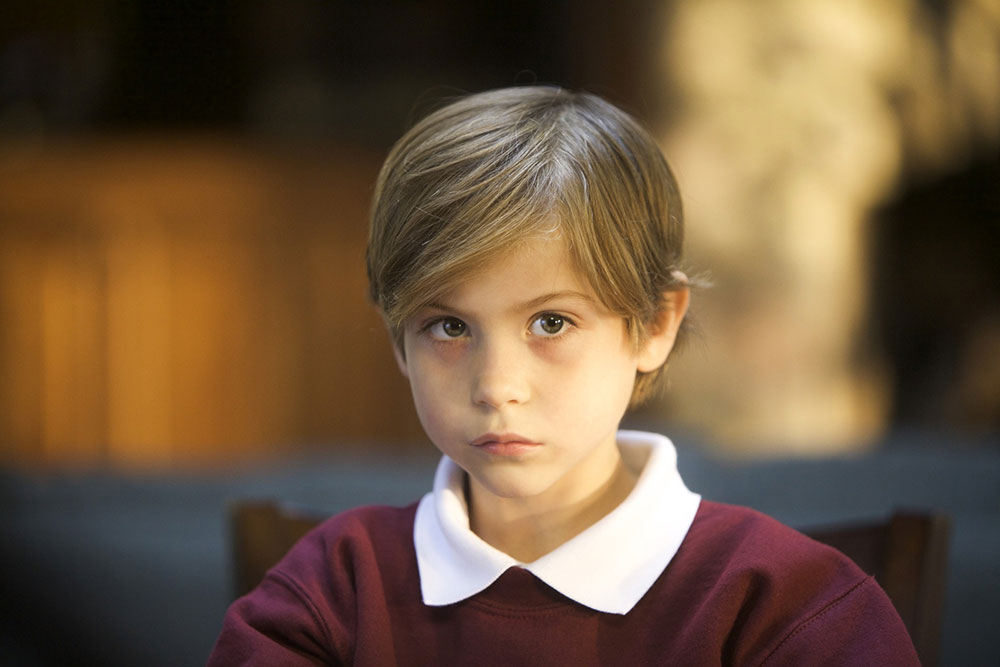 Cody (Jacob Tremblay, The Predator) has been bouncing from foster home to foster home since his mother’s death. His latest foster parents Jessie (Kate Bosworth, Superman Returns) and Mark (Thomas Jane, The Mist) are still grieving the loss of their own son, but bring Cody into their home. Cody seems averse to sleep, keeping a box of stimulants under his bed.

But he can’t stay awake forever, and soon Jessie and Mark start to witness phenomena, including butterflies filling the house and appearances by their deceased child. At first they are filled with wonder, and Jessie soon realizes that it is Cody’s dreams creating what they are seeing. It isn’t long before Jessie and Mark realize that it is not only Cody’s dreams coming to life, but also his nightmares about the Canker Man. 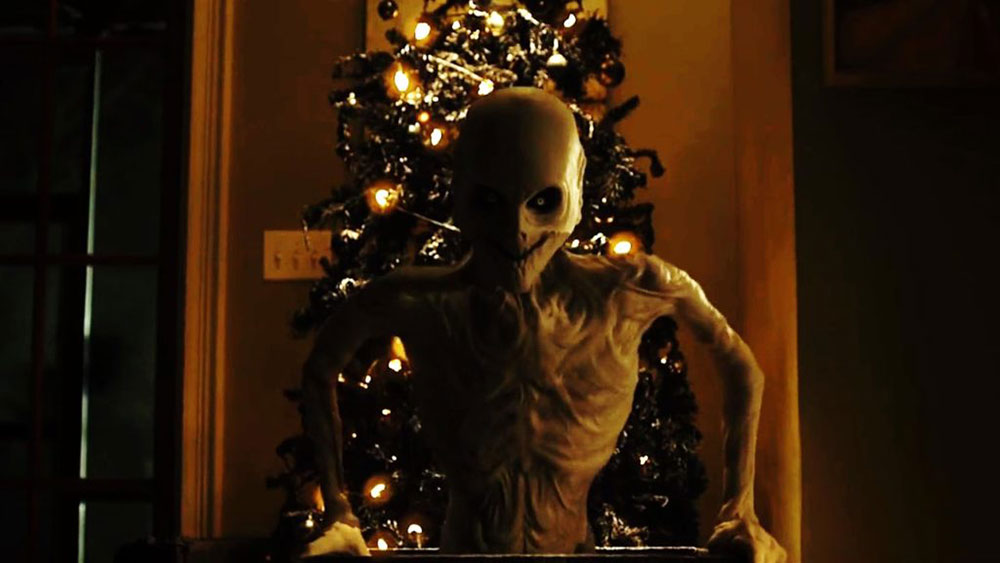 Writer/director Mike Flanagan has been building his own little horror empire on Netflix, including the wonderful Hush, the stellar adaptation of Stephen King’s Gerald’s Game, and most recently, The Haunting of Hill House.

Before I Wake is probably the weakest film of Flanagan’s Netflix offerings, at least on the writing level. Some very obvious mistakes in writing (a doctor prescribes an adult sleeping agent for a child he’s never seen; how did this obviously broken couple get approved to be foster parents) and an extremely predictable plot could have sunk the film, but Flanagan’s hand at building atmosphere and tension (which has been on display since his debut film Absentia) help keep the film on track, as do wonderful performances by Bosworth and Jane. 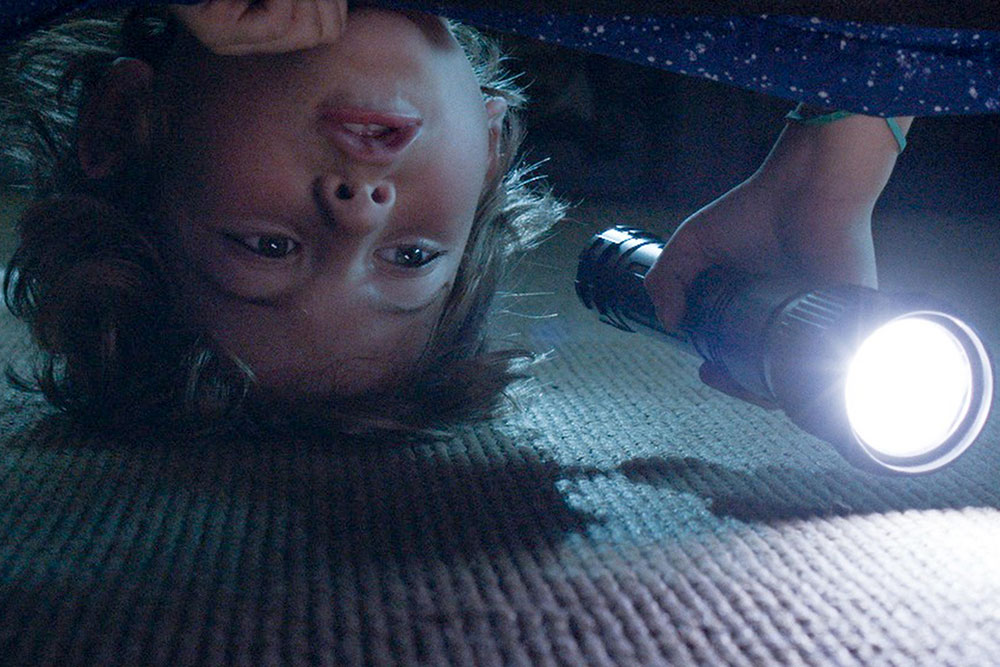 But where the movie really succeeds is in Tremblay’s performance as Cody. Tremblay brilliantly showcases Cody’s brokenness and yet also his hope that, this time, things might be better. He also masterly lets us feel Cody’s fear and the hopelessness at the Canker Man’s threat that he will be with him always, even as we learn that Cody’s nightmares have an all too real basis in reality.

As stated above, Before I Wake may not be Flanagan’s strongest outing, but it is still a solid, thought-provoking horror film that may have you remembering some of your own childhood fears.

Before I Wake is currently streaming on Netflix.