“Danielle Page was born and raised on the outskirts of Atlanta, Georgia. She began acting at a local theatre company when she was thirteen. Her first onscreen role was as Mary Jane Watson in a friend’s Spider-Man fan film. Danielle immediately fell in love with screen acting. In February of 2015, she co-founded A Buck Short Productions – an independent film company based out of Hampton, Georgia. Danielle starred in A Buck Short’s first short film as well as costarred in their first feature film, Once Upon A Nightmare. She also produced Once Upon A Nightmare, in addition to producing their most recent film, Room For Rent. Danielle has worked on other films such as Strip Club Massacre. In the upcoming year Danielle plans to work on several projects, including adding her first directing job to the mix.”* 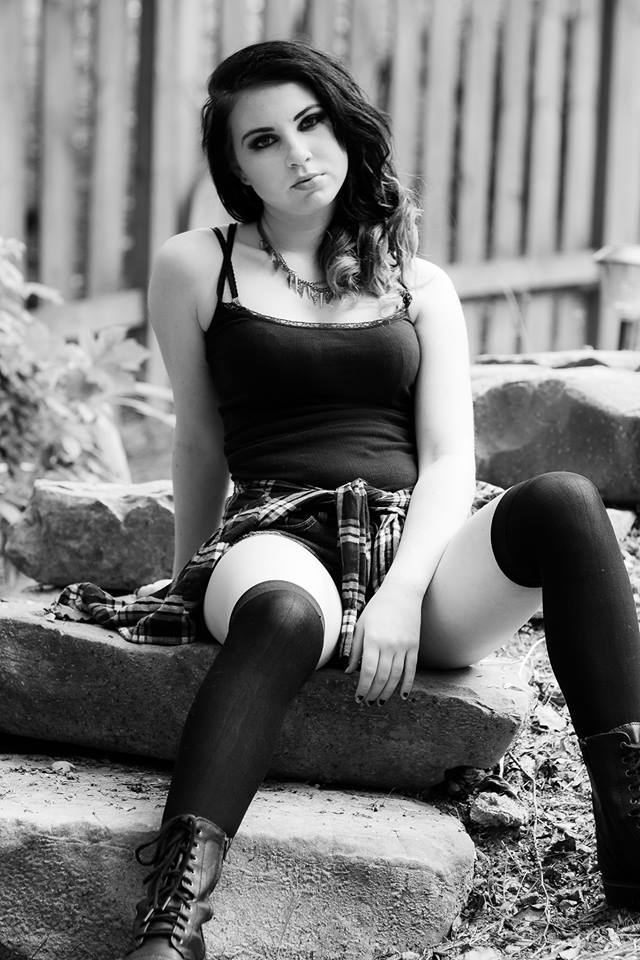 I began stage acting when I was 13. My first screen acting gig was as MaryJane Watson in a SpiderMan fan film a friend of mine directed. Though I’m pretty sure my part got cut out all together during the editing process (womp womp), I instantly knew that film is where I needed to be. Fast forward a few years- a good friend of mine and I are sitting, talking after a horror film convention we attended and he says, “What if we made a film company?” So my reply was,”What if we did?” And thus, A Buck Short Productions was born…and here I am now!

I have the honor of answering this during Women in Horror Month, so that makes it all the more exciting! With that being said, there is no way I can answer this with a single woman in horror… If we are going big budget, Jamie Lee Curtis and Betsy Palmer all the way. They are the women you think of when you think of horror! Each of them also brought something completely different to what it means to be a woman of horror. Jamie Lee defined what it is to be a “scream queen” while Betsy Palmer shook everything up by showing the world that women CAN BE a strong, adversary character.

If we are talking independent horror, women like Ellie Church and Jill Gevargizian revolutionized what I thought it meant to be a woman in horror. Seeing that women can fit in and be part of a boys club, so to speak. We CAN direct, we CAN produce… We don’t have to stick to being a pretty face on the screen. 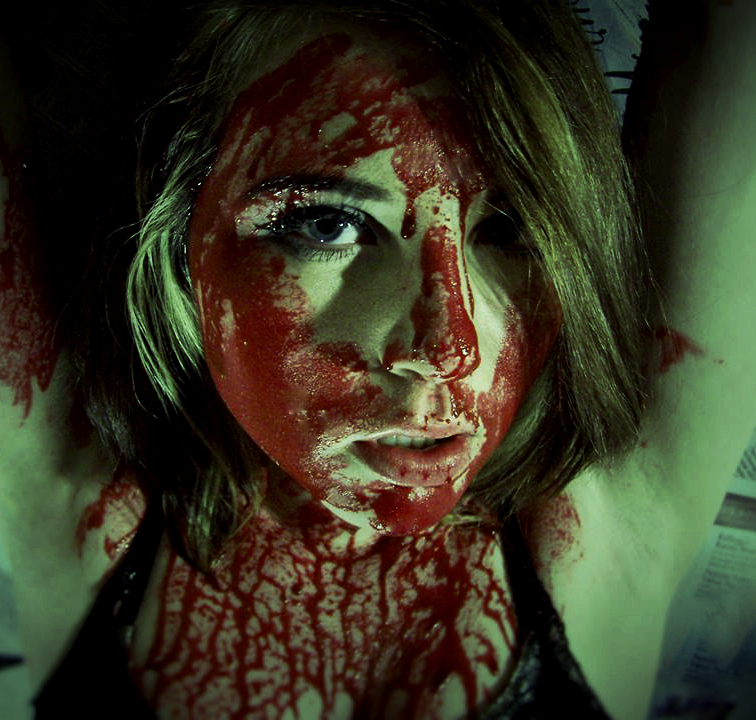 The Omen was probably the first hour film I saw and thought, “Oh my god, I need to watch more.” It’s so unnerving and looking back on it now as a filmmaker, I think a big part of that was sound design. Psycho was also one of the first horror films that I looked at in terms of it being art- every camera movement, every word inflection… All of it was so deliberate, and that’s beautiful. Hitchcock is one of my favorite directors to this day because of it.

I make films to create art. So if I’m presented with a script, I want it to be a piece of art with purpose and something that can make me grow as an artist. So interesting roles, difficult characters, having to take myself to deep places are the types of things that call to me the most. On the flip side…it is super easy (in independent horror, especially) to become nothing more than a sex symbol in a film. That is probably the quickest way to steer me away from a project, objectification with no validation. 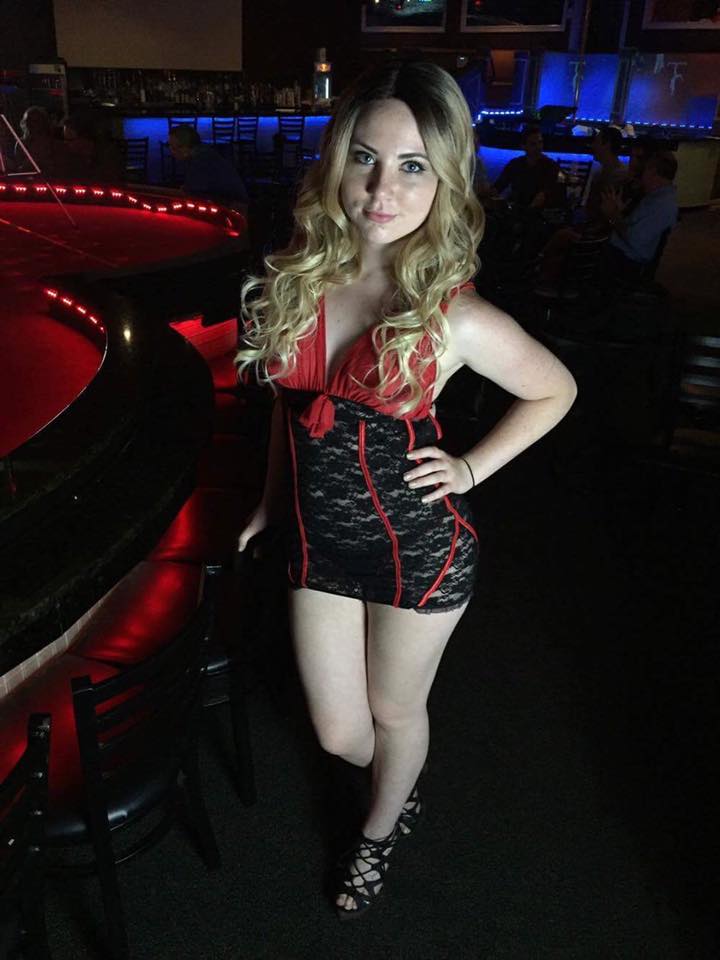 Women have become so active in the horror world, and that’s super awesome! Women have gone from being only a love interest in the classic monster movies to being the damsels in distress during the 80s, to being the “final girls” in the 90s, to present. While I love the “final girl” stage of women in horror, I also look forward to seeing women in more adversary roles; I would LOVE for women to hold more antagonist roles in horror flicks!

I’m currently submitting a short I recently directed, “Scarlette Ledger”, to film festivals— so keep an eye out for that! I will be shooting for Scream Queen Campfire in the spring, and I will be directing a segment in a (top secret) anthology that will be filming later this year! 😉 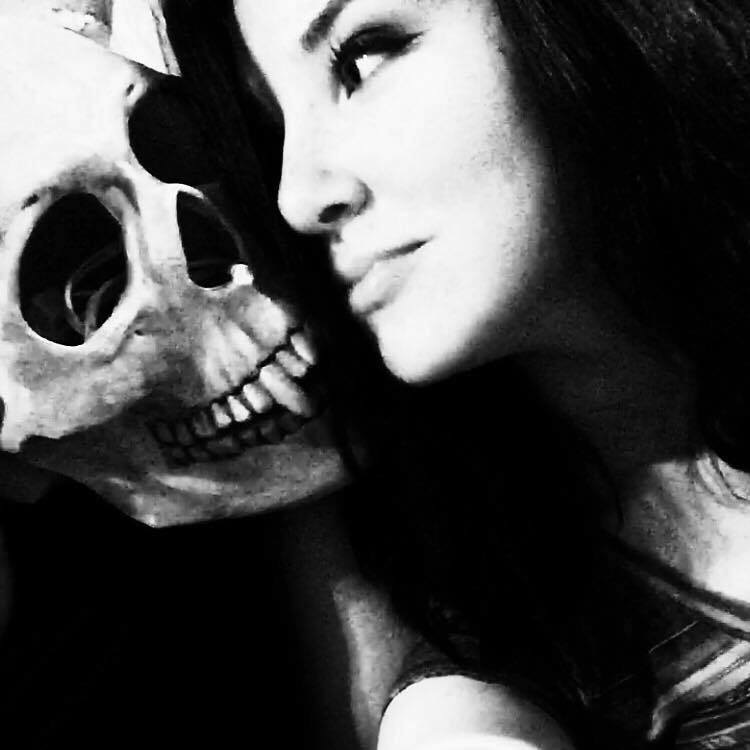