“Indie filmmakers are getting killed with the torrents and the pirates…it’s really hard for us to make our money back, so we can make more great films for the fans.” – Billy Pon

As our special guests this evening, we will have Writer/Producer/Director “Bloody” Billy Pon, who many of you should know from his amazing short Doll Boy and the what is sure to be a cult classic film Circus of the Dead starring the amazing Bill Oberst, JR.  In addition to talking about his film work and upcoming projects, I will also be speaking with Billy about his fantastic haunts, the visceral reaction to Circus of the Dead, whether there will be a sequel to it and the state of the genre and distribution! 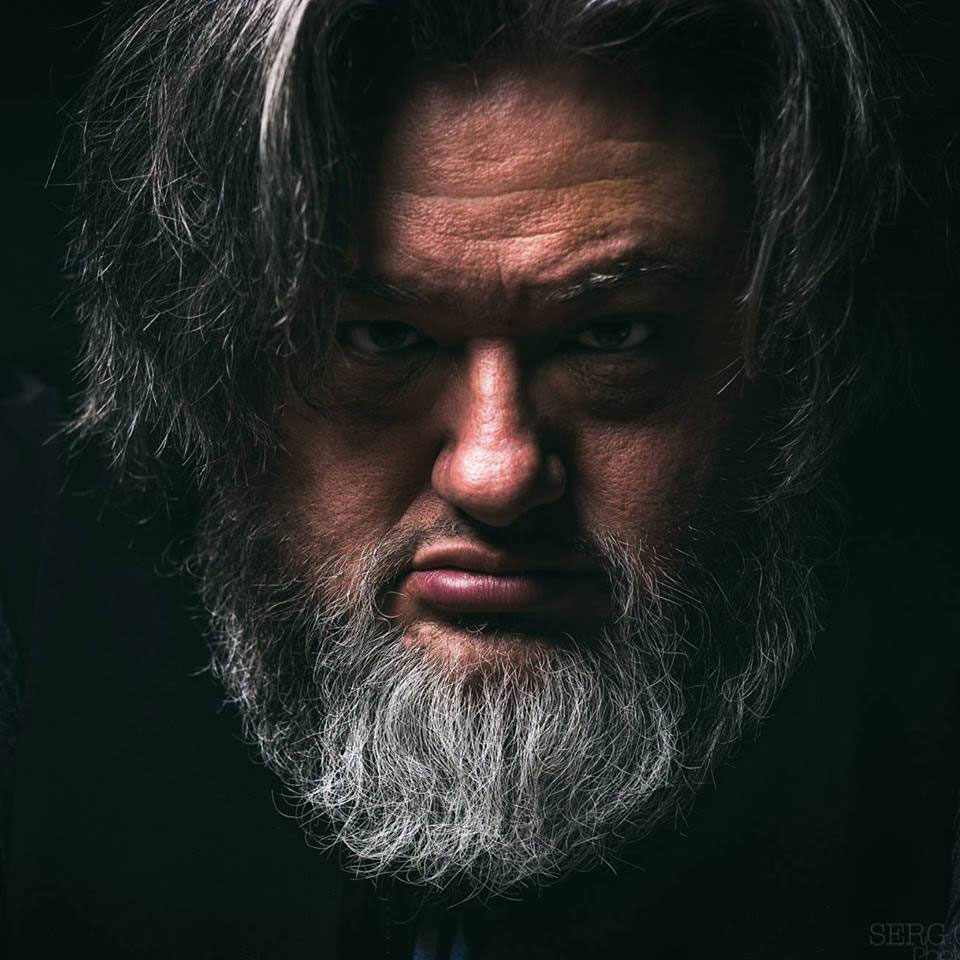 In our Digital Dismemberment Spotlight this evening, we will be covering Scream Factory’s Blu-Ray release of Die, Monster Die! (British title: Monster of Terror), the British-American 1965 horror film directed by Daniel Haller. The film is a loose adaptation of H.P. Lovecraft’s story The Colour Out of Space. The film is a sci-fi-/horror/mystery film starring Boris Karloff, Nick Adams, Freda Jackson. It focuses on a young man who visits his fiancée’s estate to discover that her wheelchair-bound scientist father has discovered a meteorite that emits mutating radiation rays that have turned the plants in his greenhouse to giants. When his own wife falls victim to this mysterious power, the old man takes it upon himself to destroy the glowing object with disastrous results. 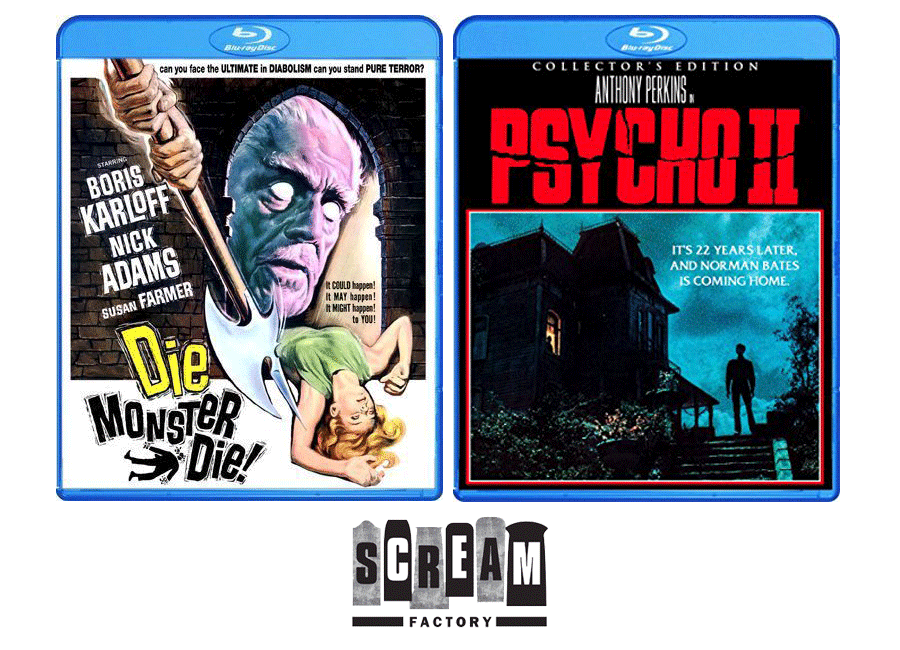 We will also be covering the Scream Factory Blu-Ray release of the Psycho 2, the 1983 American slasher film directed by Richard Franklin and written by Tom Holland. It is the first sequel to Alfred Hitchcock’s Psycho and the second film in the Psycho series. It stars Anthony Perkins, Vera Miles, Robert Loggia, and Meg Tilly. Set 22 years after the first film, Norman Bates is released from the mental institution and returns to the house and Bates Motel to continue a normal life. However, his troubled past continues to haunt him. It is unrelated to the 1982 novel Psycho II by Robert Bloch, which he wrote as a sequel to his original novel Psycho.

We will be hearing from 3 bands in out Metal Massacre Spotlight this evening, including Dimmu Borgir, White Death and Vargrav!