“This guy (Shawn Burkett) has got some balls. He’s not afraid of anything. Working on DFITW 2 has been the most amazing experience of my career because there are no boundaries…no worries of being socially acceptable…we just had fun.“ – Cheyenne Gordon

On this episode we will have Writer/Producer/Director Shawn Burkett, Writer/Actor Cheyenne Gordon and Actress Brandy Mason of Concept Media’s upcoming film Don’t Fuck In The Woods 2! 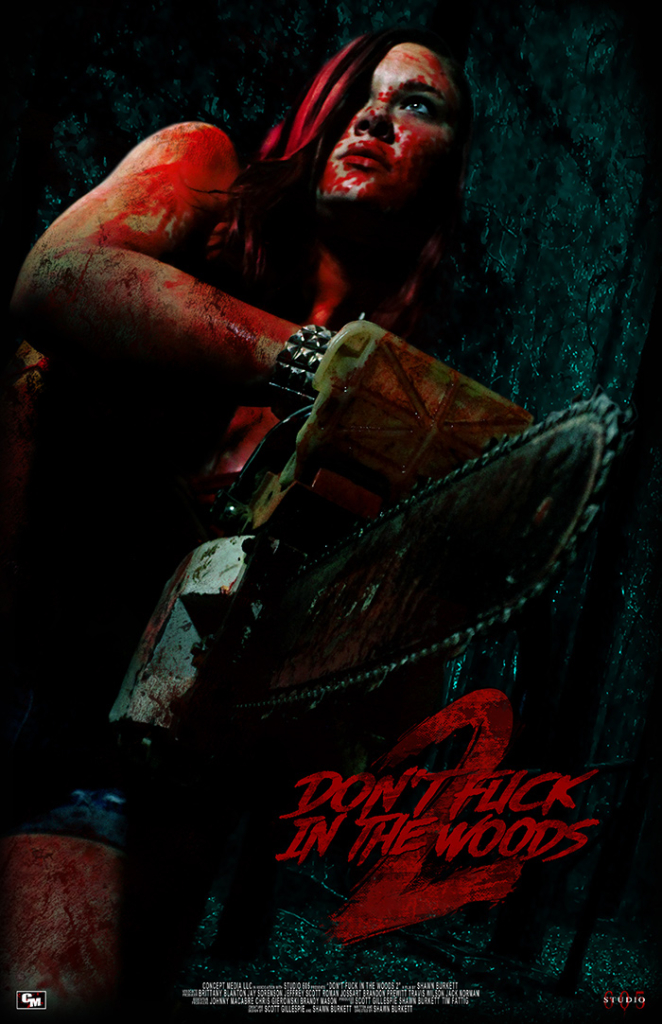 We will be discussing the visceral impact that the first film has had on the genre, what to expect from the sequel, what (if any) public backlash the original had due to the copious amounts of female nudity…and what they plan to do to make the sequel stand out even more than the original.

In our Digital Dismemberment Spotlights, we will be reviewing Scream Factory’s Blu-Ray release of the Squirm Collector’s Edition — easily the definitive release of this 1976 horror film, with tons of great special features. The movie, directed by Jeff Lieberman and starring Don Scardino an Patricia Pearcy, follows a small Georgia town that becomes inundated with flesh-burrowing worms. It features early makeup work from Oscar-winning makeup artist Rick Baker (An American Werewolf in London). 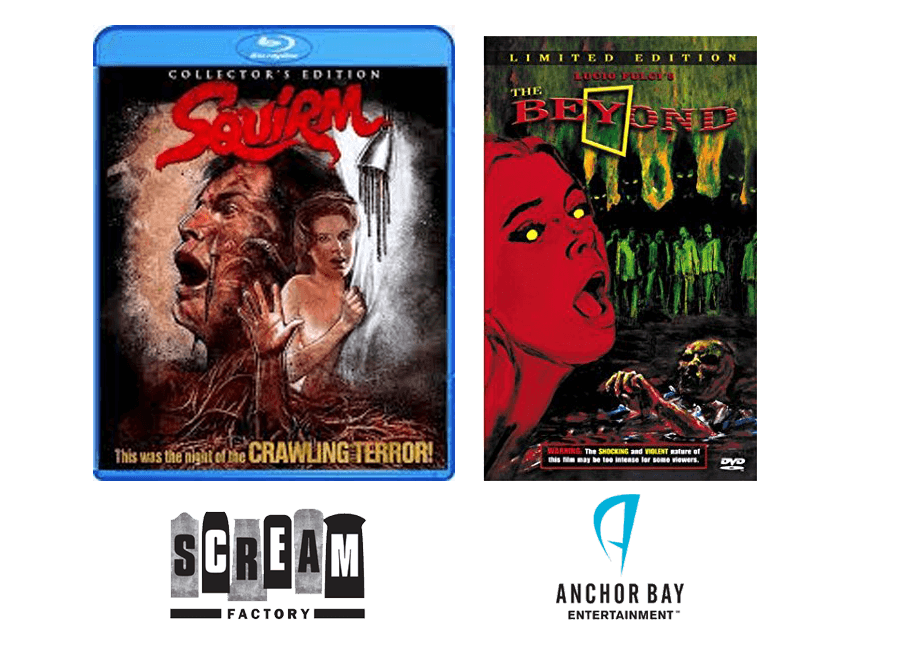 We will also review Anchor Bay’s Special Collector’s Edition Tin Box of Lucio Fulci’s masterpiece, The Beyond! A young woman inherits an old hotel in Louisiana where after a series of supernatural ‘accidents’, she learns that the building was built over one of the entrances to Hell. For fans of The Beyond, this special edition is more than worth the investment.

In our Metal Massacre Spotlights we will be featuring Flesh Grinder, Gorgoroth and Cradle of Filth!