Cinepocalypse 2017: The Terror of Hallow’s Eve

With mind-blowing effects and tasty visuals, The Terror of Hallow’s Eve is a real treat for genre fans and an effective homage to 80’s horror. 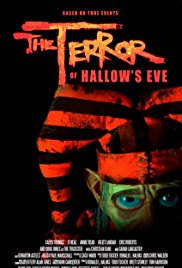 The Terror of Hallow’s Eve is one of those rare gems of a film that hits all the right notes in its loving tribute to the genre, especially the wonderfully practical-effects driven horror films and creature features of the 80s.

Directed by Todd Tucker (who’s also credited with the story), a practical effects expert in his own right, his reverence for genre greats like John Carpenter is undeniable and bleeds profusely on to every frame of this film.

The Terror’s protagonist is a fifteen-year old boy named Tim (Caleb Thomas), a remarkably talented aspiring horror effects artist. While his single mom, Linda (Sarah Lancaster) tries to make ends meet by working brutally long hours as a nurse at a local hospital, the lonely and misunderstood Tim spends his time alone with his creations.

Horror fans will quickly and easily relate to Tim, as his supportive and protective mom cautions that most people don’t understand his obsession with everything dark and disturbing — that they can’t see the world through his eyes.

As a result of Tim’s unusual hobbies and lack of a desire to just fit in, he is mercilessly bullied. But when that bullying turns especially violent, his pain and rage takes over, and he inadvertently summons a revenge demon — a jester-like puppet called The Trickster (played by the brilliant Doug Jones). 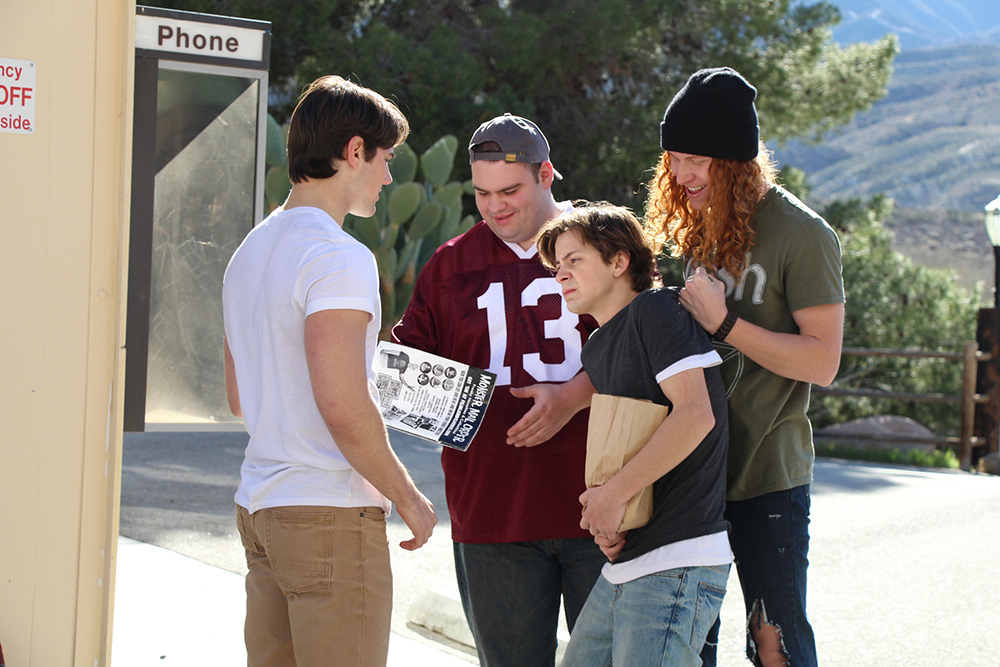 What starts out as an innocent desire to get back at his bullies escalates into a bloody mess, as each of his tormentors is creatively dispatched one by one. Tim starts to feel regret, especially when The Trickster turns on Tim’s secret crush, the lovely and good-natured April (Annie Read).

The acting throughout is solid, with the highlight being Lancaster’s heartfelt and believable performance as a mother just trying to make the best out of a bad situation. She clearly loves her son and worries about how withdrawn he seems to be. She struggles having to choose between being there for him and having to earn enough money to properly support him.

It’s this dynamic that gives this otherwise campy horror throwback an added dimension and a more dramatic and serious undertone.

The real star of the film, without question, is the outstanding effects work.

Honestly, the top notch make-up and special effects — especially the jaw-dropping puppetry work— is enough to recommend this film and to give it a special place among the honored pantheon of the best in Halloween horror. 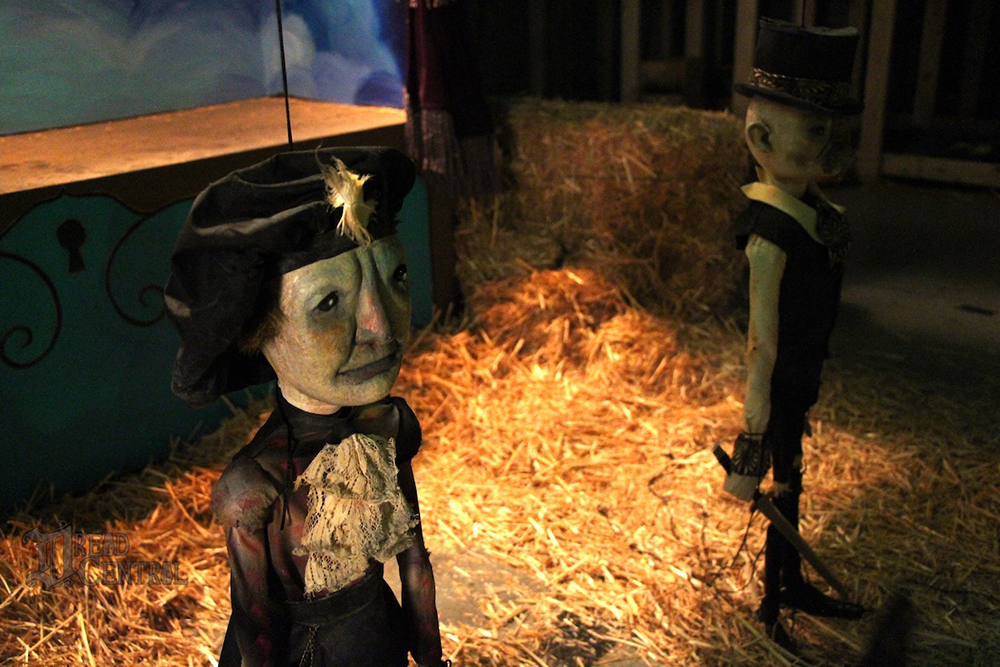 There are so many wonderful creatures populating the nightmarish world the bullies are thrust into, fueled by Tim’s own delightfully twisted imagination and ingenious creations, that it’s a veritable visual feast. It may be a nightmare world, but it’s undeniably horror heaven.

One scene in particular, featuring a room full of demented puppets who remove themselves from their marionette strings to exact bloody revenge, has a fantastic Puppet Master vibe, and it’s an absolutely joy to watch. 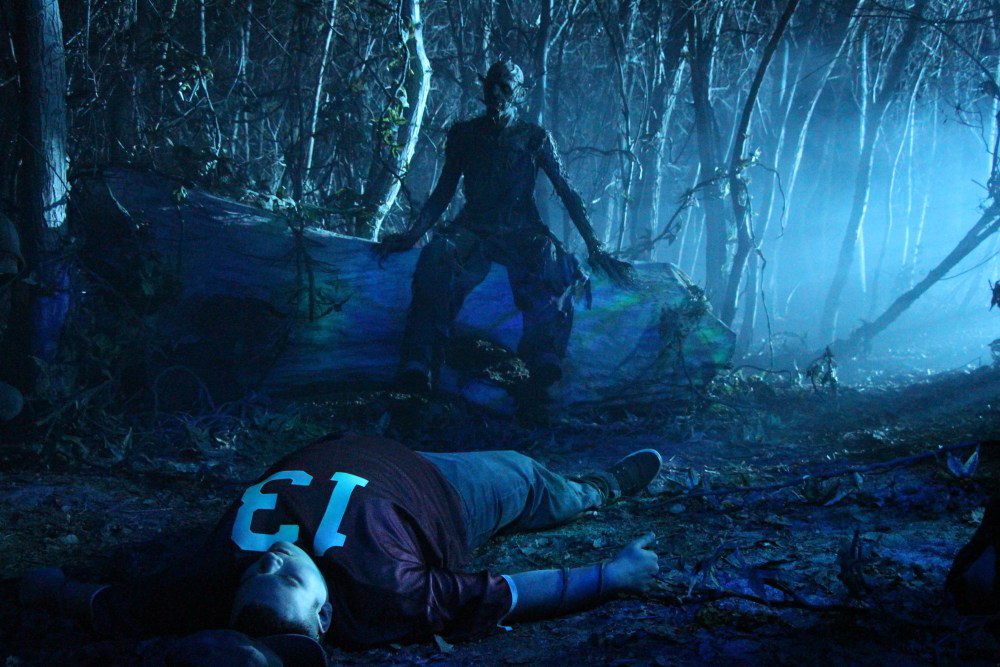 Legendary horror actor and “man behind the mask”, Doug Jones (Crimson Peak, Pan’s Labyrinth) is exactly as good as you’d expect (maybe better) as the creepy and highly entertaining Trickster.

While potentially divisive, I loved the film’s epilogue, featuring Director Todd Tucker as the grown up version of Tim. Following the climactic events of the film’s final showdown between The Trickster and Tim, the troubled youth has spent the formative years of his life locked in an insane asylum, Haddonfield Mental Hospital no less. It’s another great nod to Carpenter and effectively sets up the possibility of a welcome sequel.

This is wonderful nostalgic goodness from beginning to end — innovative and inspired.

Technically brilliant, The Terror of Hallow’s Eve strikes the perfect balance between whimsical fun and a much darker and more somber underbelly that keeps it from crossing over into the world of pure cinematic cheese.