One of the best films of 2018 you may have missed, “Cold Hell” is an exceptionally crafted, richly layered and relentless, action-packed thriller. 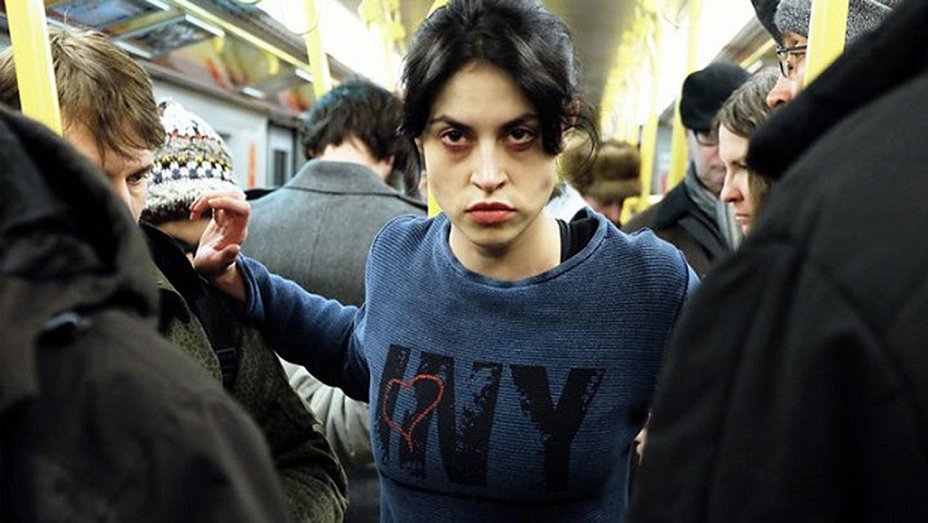 Do you love pulpy, hard-boiled action thrillers? How about stylish foreign films with strong, intriguing female protagonists? Gritty storylines that are as socially relevant as they are disturbing? If so, then 2017’s Cold Hell absolutely belongs on your running watchlist. It’s brought to you by acclaimed Austrian filmmaker, Stefan Ruzowitzky (Patient Zero, Deadfall) and stars the incredible Uzbekistani actress Violetta Schurawlow.

Cold Hell is the story of Ozge Dogruol (Schurawlow), a Turkish immigrant living in Austria and struggling to make ends meet as a taxi driver. As we follow Ozge on her daily travels, we see that she’s treated as insensitively as might be expected by her often rude fares.

Casual racism, xenophobia, and sexism simply come with the territory, and Ozge’s personal life isn’t much better thanks to an abusive family situation. She also frequently vents her frustrations via some serious kickboxing, both in the gym and on the streets, when pushed too far by some of the unsavory people she meets. 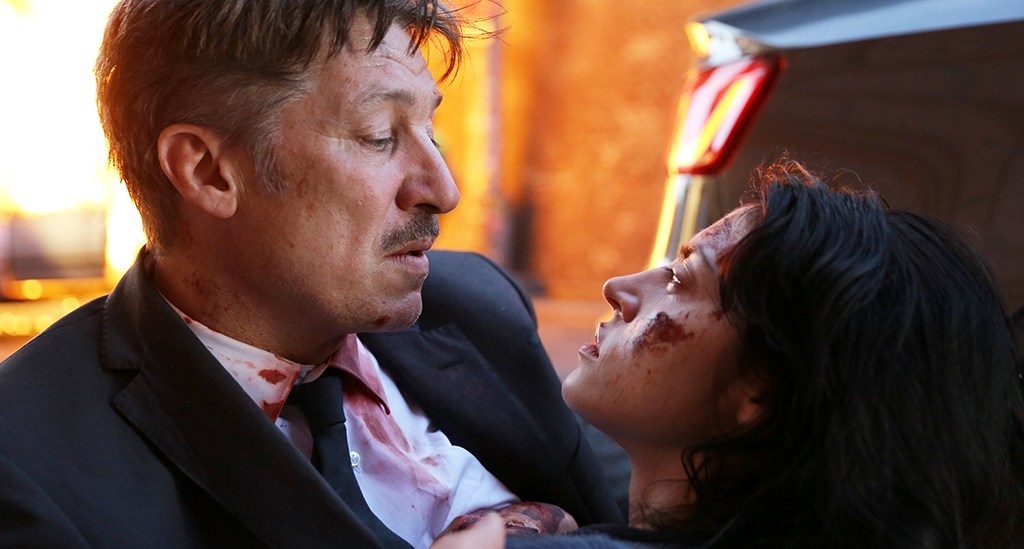 One day, Ozge arrives home from her shift just in time to see someone torturing her prostitute neighbor to death. Unfortunately for her, the killer also happens to catch a glimpse of her before fleeing the scene. Ozge’s fears that she may become the killer’s next target turn out to be justified, as he not only targets her, but others she’s close to as well. Who is Ozge’s would-be killer, and will she be able to get the better of him before it’s too late?

If you’re thinking Cold Hell sounds like a recipe for plenty of fast-paced action, you’re correct.

This isn’t one of those over-long action-thrillers that drags on for half a lifetime before cutting right to the chase. It starts with a bang and never lets up once, packing more than a few unforgettable scenes into its lean 90-minute run time. Viewers are definitely treated to all the hair-raising chase scenes and wicked ass-kicking they can handle and then some. 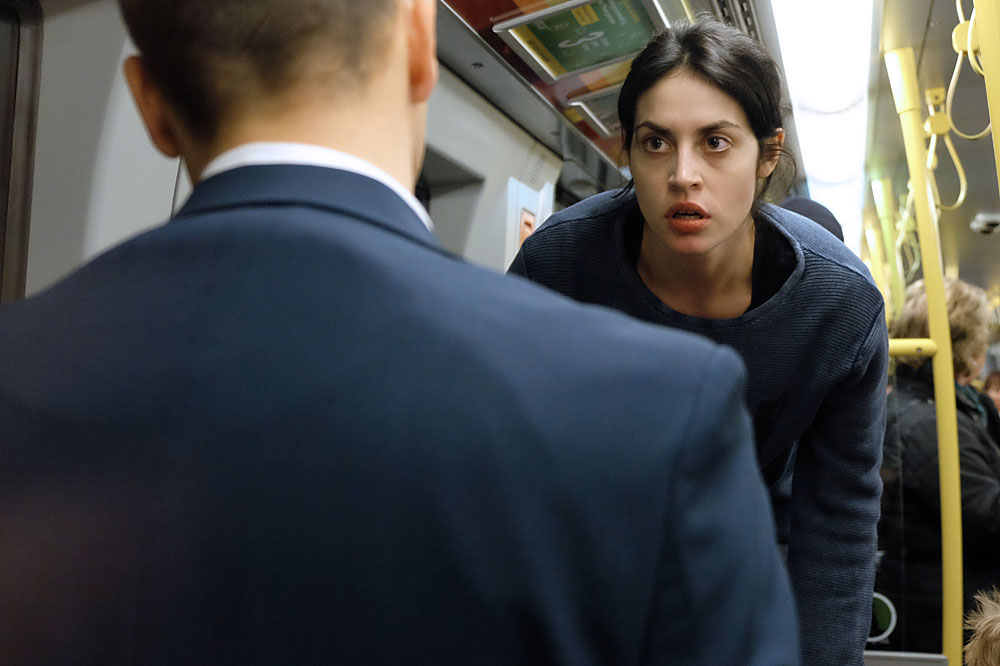 Don’t let the non-stop action this film brings to the table fool you though. Cold Hell achieves an incredible degree of character development as well, largely thanks to screenwriter Martin Ambrosch’s stellar script. This is a film that’s perfect for the era of the #MeToo movement with its poignant, thoughtful explorations of the sexism women experience every day. The anti-Islam sentiments that plague society today are also addressed here in a sensitive, socially astute way that adds nuance and depth to the film.

However, Violetta Schurawlow’s portrayal of the determined, tough-as-nails Ozge is truly what makes this movie. Her character comes attached to a heart and a will to survive that makes it impossible not to root for her. Tobias Moretti also shines in his role as the skeptical detective Steiner who joins forces with Ozge. 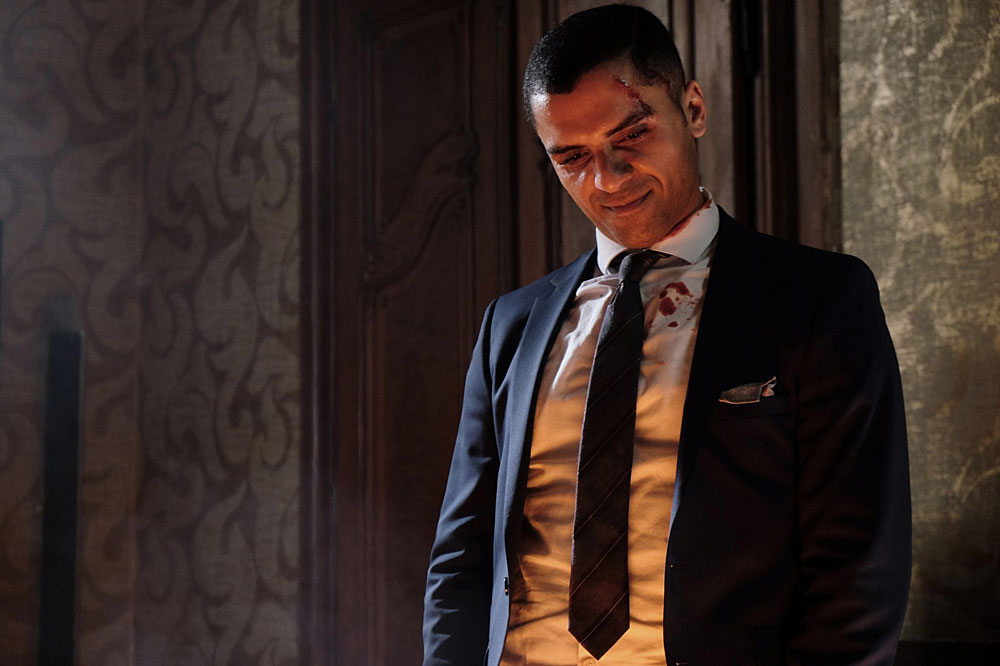 The title Cold Hell is a reference to Zamhari, a sub-section of Islamic hell where sinners are subjected to both extreme heat and extreme cold. As in similarly deep, gritty thrillers like Seven, part of the killer’s motivation for his crimes is religious in nature, yet another detail that adds interest to not only the plotline, but many of the character treatments.

A few well-placed bright points of humor help take the edge off of the non-stop terror and intensity, as well to make this film highly watchable despite how insane it is overall.

In other words, Cold Hell is a well-crafted adventure that’s definitely worth your time, even if you think you’re not a fan of grittier, pulpier exploitation-style films.