With great characters, solid performances, and killer visuals, Circus Kane is a fun thrill ride which gleefully exploits your fear of creepy clowns 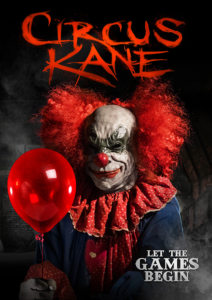 It seems like clowns are everywhere these days. On our screens, popping up at us on social media, on the street corners; we can hardly escape them. In my opinion, fun house themes and carnivals will always hold a sinister certain spook. Distributors Uncork’d Entertainment and DeInstitutionalized have taken noticed of this revamp of killer clowns with their latest VOD release Circus Kane. 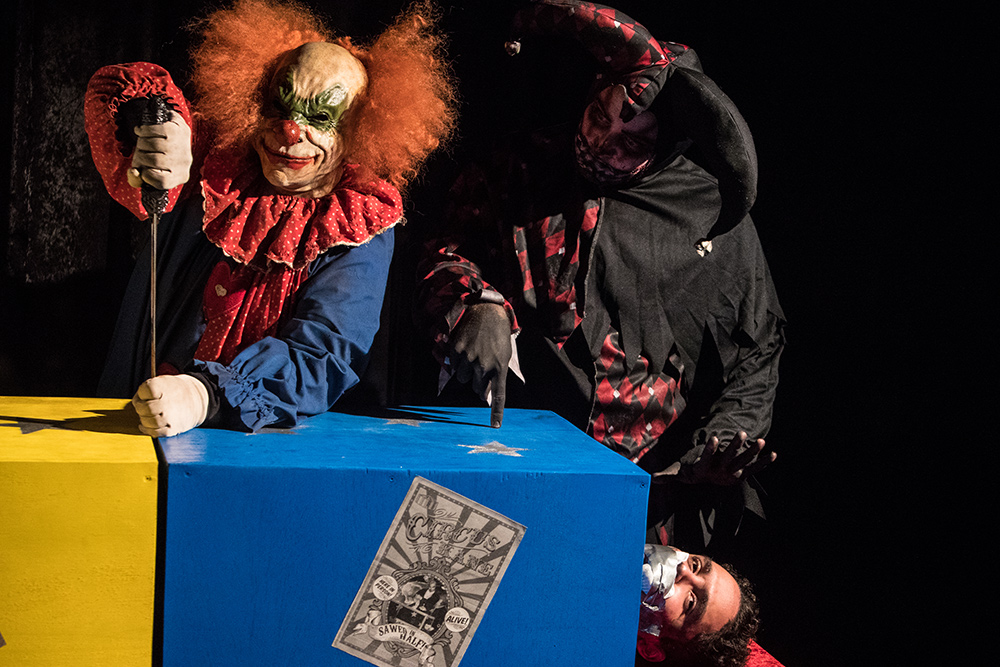 The official synopsis is as follows:

The notorious and disgraced circus master, Balthazar Kane, invites an unsuspecting group of social media stars to the revival of his CIRCUS KANE by promising $250,000 to any of them who can make it through the night. Kane’s true plan quickly proves to be far more sinister as the contestants realize more than money is on the line. The group must fight for their lives to escape Kane’s demented house of horrors.

That creepy golden ticket has always been a bit of a taboo. I mean, what is really lurking behind that “free” ticket? As a horror fan, you want to be scared, but not that scared. There is something so illicit about the carnivals and what lurks behind those striped walls. Circus Kane brings in a bit of gory funk with suspense. 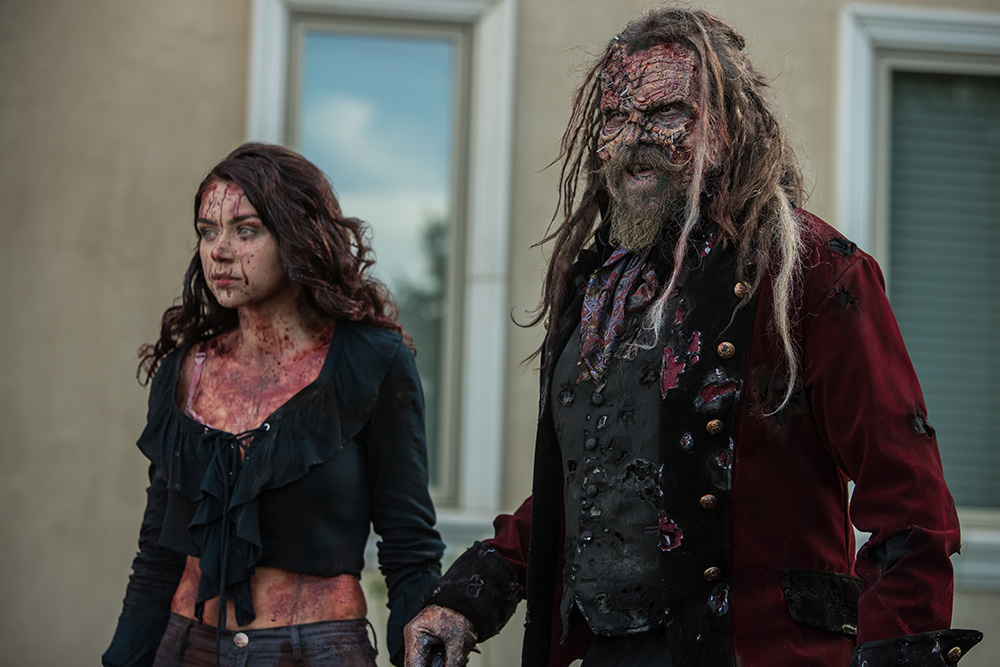 What audiences can immediately expect is a sense of trepidation. You know, the feeling where you can almost predict what happens? It’s the feeling that tells you with gnawing certainty that what lies behind that door isn’t your dear friend Nancy, live and well. Circus Kane hits on the conventional horror tropes — and the whole “invite strangers into an unmarked territory only to kill them” is a bit incessant. Also, the fake blood. Really, bro? To quote on my favorite line of the film, “I have had periods with heavier flow.”

In retrospect,  the film is a damn good time. 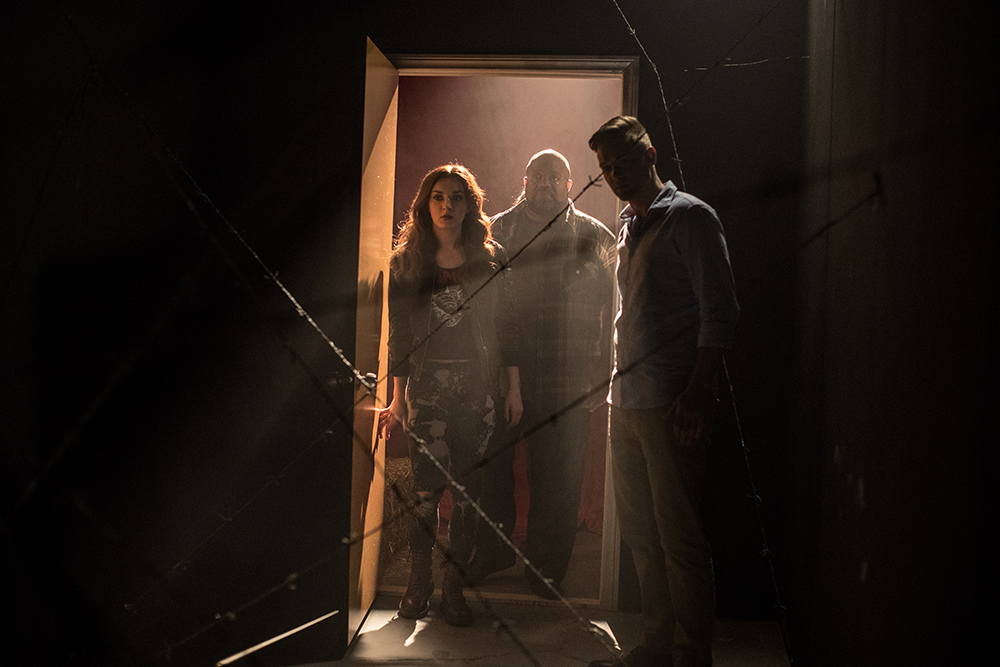 What instantly will draw you in is the character development. Every character flourishes gallantly. My particular faves are the beginning of the film, the origination if you will, that truly is Freak Show a la mode. Direction and cinematography is pretty stellar. I really liked the characters and how they both interacted with each other and how they resonated on screen. Part of what makes horror films successful is not so much the sinister aspect, but how we actually come to like the actual characters on screen. I mean, do we really care if they die half the time?

I can truly appreciate the original artwork that is disseminated throughout the film. Can I get a poster though? There are some solid performances here folks and, as a child of the 80s, I can appreciate the neo-noir nods. Also, a surprise cameo switches it up a nod. It it is truly amazing to see creators in their craft.

“Circus Kane” will be released on video on Sept.8, the same day the much anticipated IT is set to hit the big screens.