Absurd, over the top, sleazy and cheesy, “Head of the Family” is mid-90s direct to video gold from the b movie masters at Full Moon Features. 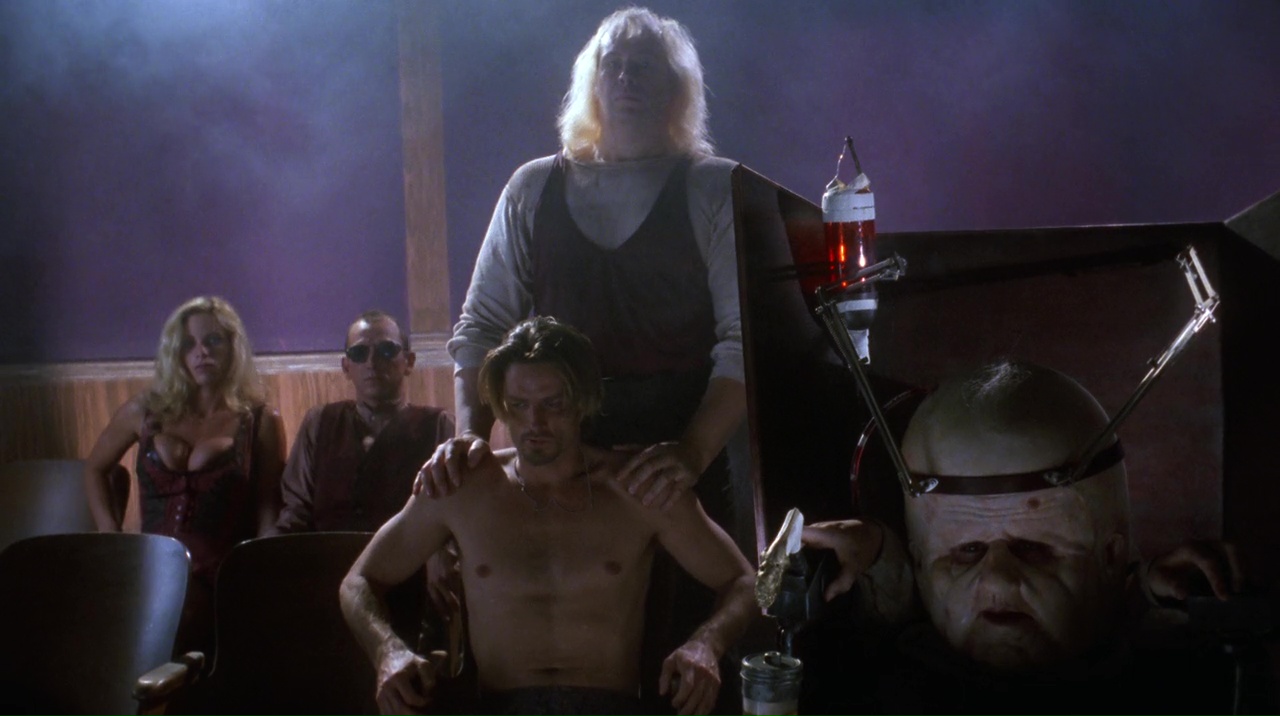 Fans of this column know that, quite often, I will do a theme month. For example, in October, I did a Halloween theme; in December, a Holiday theme; and most recently in February, I professed my love for numerous 80s scream queens.

This month is a little bit different. May has an accidental theme and that is: gratuitous nudity. Let’s make it clear that this was not, at all, planned.

All of the films this month have a gratuitous amount of nudity in them, but none have as much as this week’s Tubi Tuesday pick, Head of the Family.

Everyone in this film is a villain. 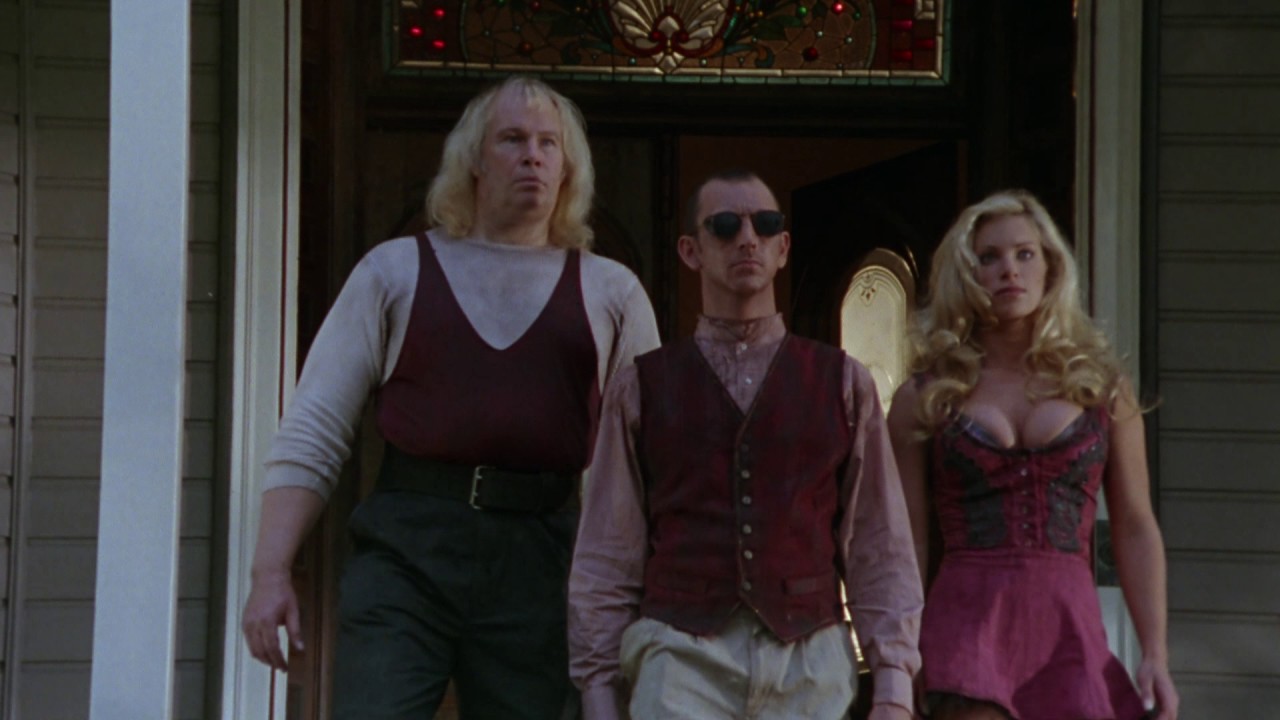 There are no heroes to root for, just a bunch of horrible people to root against.

The story follows a local grocery store owner, Lance, who is having an affair with the wife of the toughest biker in town, Loretta. When her biker husband starts putting the squeeze on Lance for protection money for his business, Lance hatches a scheme to murder him with the help of the local family of freaks.

You see, in this small, Southern town resides the Stackpoole family; they are quintuplets who, instead of being born as normal humans, have special powers. 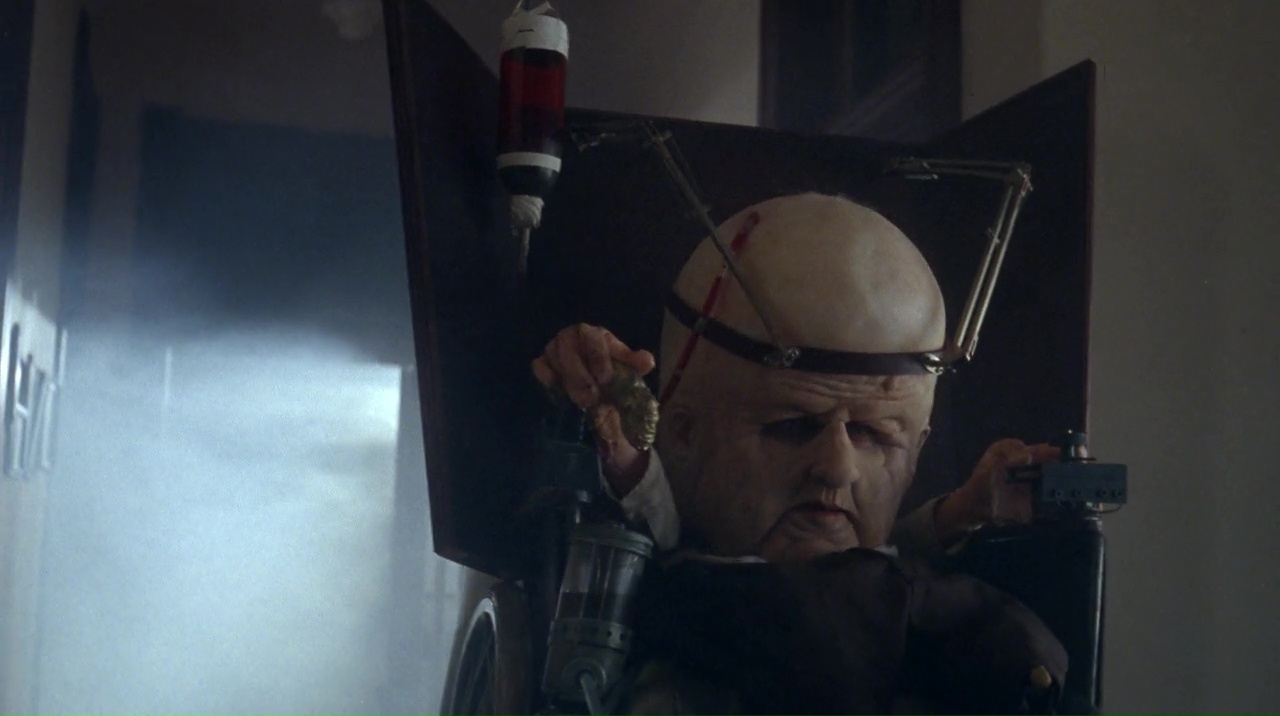 The plan is to have the Stackpoole family kidnap Loretta’s husband so the giant head, Myron, can do experiments on him. However, Lance decides to blackmail the Stackpooles into giving him money. If he doesn’t get what he wants, his lawyer has been entrusted with an audio recording and instructed to tell the police about the Stackpooles’ basement full of kidnapped human experiments.

But Myron Stackpoole will not be made a fool of! Using Otis’ strength, Wheeler’s keen vision and Ernestina’s sex powers, they successfully track down the lawyer, destroy the audio tape, kidnap Lance and Loretta, and force Loretta to perform the play Joan of Arc in the nude with lobotomized prisoners in a special room at the Stackpoole house.

Yes, that’s the kind of movie we’re watching this week! 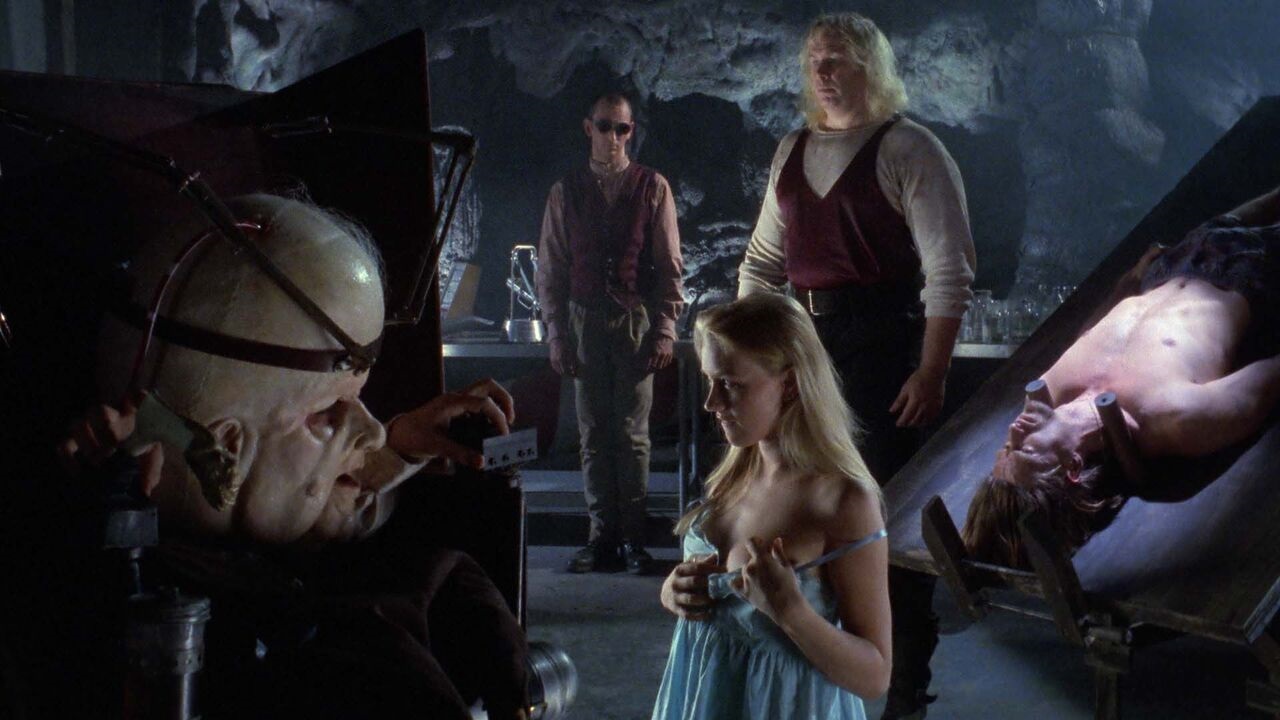 Head of the Family is absolutely absurd.

The majority of the dialogue in the film takes place during numerous sex scenes between Lance and Loretta; I lost count somewhere around the fifth sex scene.  Loretta is naked for about 75% of her total screen time, including an entire 15-minute segment where they act out the Joan of Arc play.