On the twentieth day of Christmas, Glass Eye Pix gave to me “Night Before”, a hauntingly beautiful and highly original collaboration. 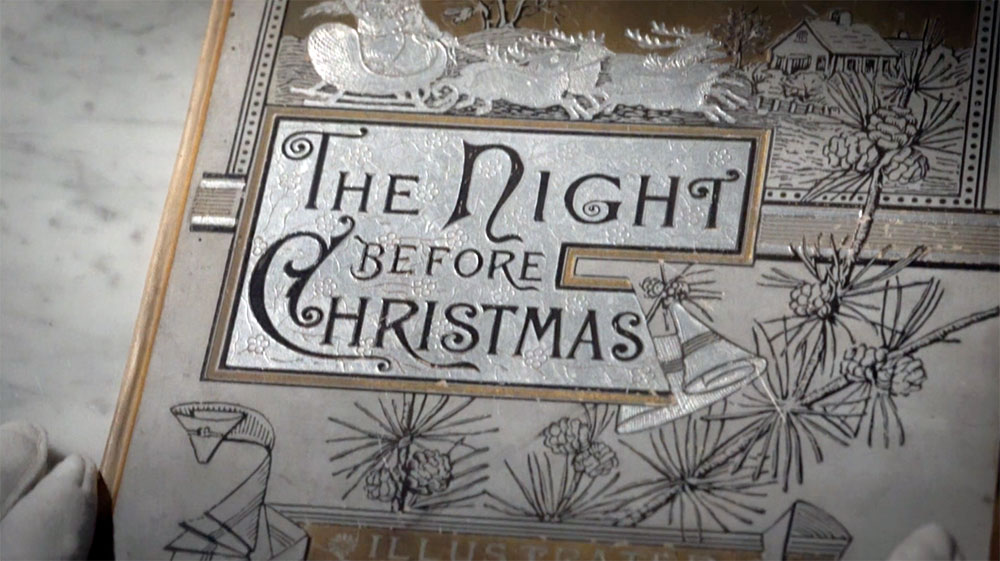 The 2018 Creepy Christmas Film Fest from Beck Underwood and NYC-based production company Glass Eye Pix conjures up a spellbinding collaboration between three gifted artists. “Night Before” combines breathtaking visuals and light design with an amazing score — for a film that is an effectively creepy yet stunning work of art. 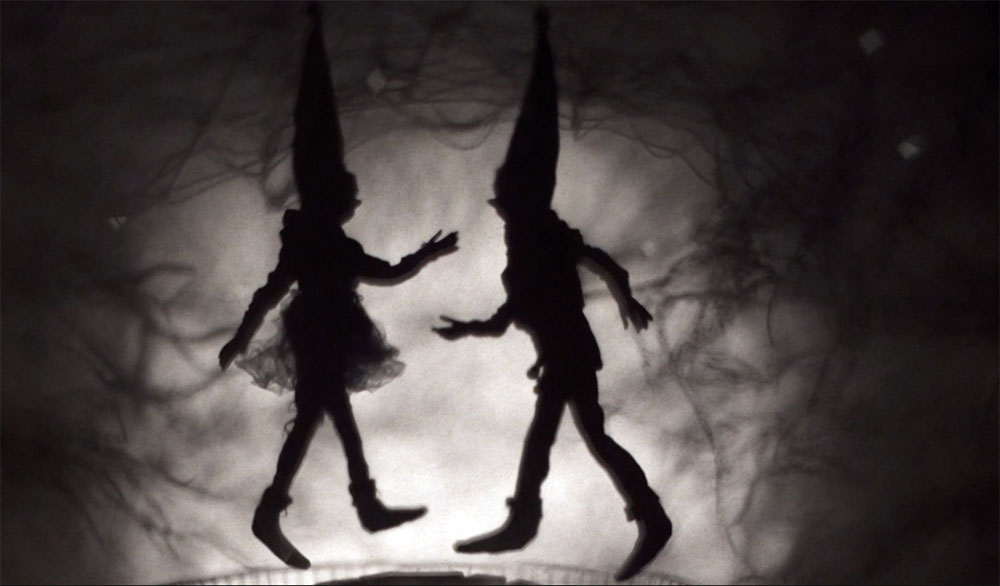 When asked how the, ICICLE, inspired this captivating creation, the filmmakers explained:

“Night Before portrays the innocence of childhood through storytelling, dreams and nightmares while questioning issues of trust, vulnerability and deception. The film was produced in collaboration with Susan kae Grant, Richard Klein & Richard Krawl using the prompt, ICICLE under the moonlight of 2018.”

Since all three artists live in Texas where there are no icicles, they relied on Grant’s memory of the beautiful illustrations in Clement C. Moore’s 1883 book “The Night Before Christmas” to inspire the film. Focusing on the theme, ‘Creepy Christmas’, they began by re-writing excerpts of the original story into a silent text. The imagery for the film was created in the studio by staging shadows of people and props inspired by the re-written text. As the story evolves the shadow is used to suggest a world of duplicity, trickery, and pretense through the eyes of both child and adult. 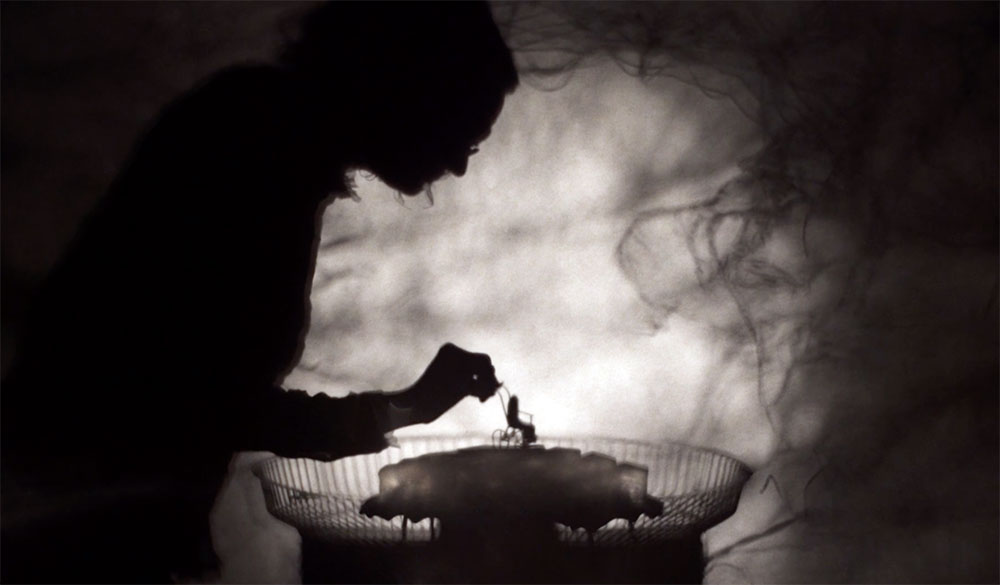 SUSAN KAE GRANT‘s photographic and book-works are included in numerous collections including, The George Eastman House, The J. Paul Getty Museum, The Minneapolis Art Institute, The Tokyo Museum of Photography, the Museum of Fine Arts, Houston and The Victoria and Albert Museum National Library.

​RICHARD KLEIN is known as a master of lighting with an artist’s understanding of context and material. Shooting extensively in the US and Asia, on the Pacific Rim from Tokyo to Melbourne, Europe and Africa, Klein has logged over 35 years on assignment.

Check out “Night Before”, the entry for Day 20 of the Creepy Christmas Film Fest below.