On the seventh day of Christmas, Glass Eye Pix gave to me “Presence”, a satisfying short that speaks to the horror of seasonal gift giving stress. 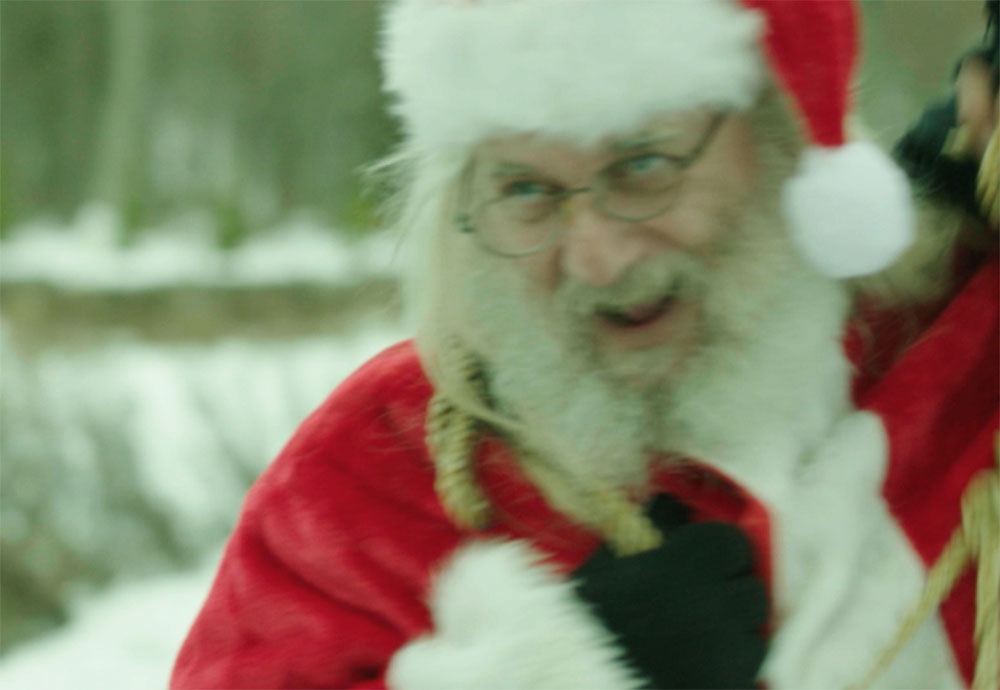 For his short, Maggio was giving the prompt PRESENTS. He explains his creative process:

“My word was PRESENTS. There were three factors that I suspect influenced my treatment of this word. First and foremost, my father is a painter and recently completed a series called “PRESENCE”, so the obvious play on those words was present in my mind from the beginning. Second, my kids have always been a little freaked out by Santa Claus. They have a lot of valid questions. Finally, shortly after receiving my word, I had an odd dream. I was asleep in my bed, but was awakened by some benign presence outside my door. On a subconscious level I internalized these three factors. On a conscious level, started thinking about the tyranny of presents, of finding just the right present to give to those we love. That’s how I came to make this strange, and hopefully creepy, little movie.” 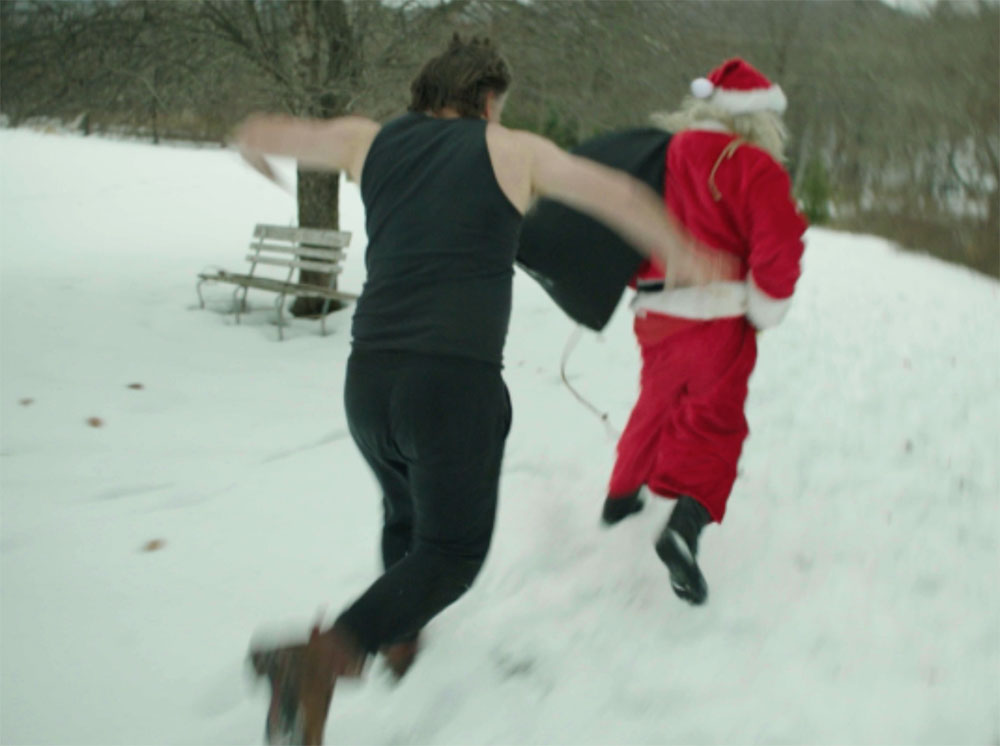 JOE MAGGIO is an award-winning writer-director. His work has screened in theaters, festivals and museums around the world. His first film, VIRGIL BLISS (2001), was nominated for two 2002 Independent Spirit Awards – The John Cassavetes Award (Best Feature under $500,000) and Best Debut Performance (for actor Clint Jordan.) His second film, MILK + HONEY (2003), premiered at the 2003 Sundance Film Festival and won a Special Jury Prize for Best Screenplay at the 2003 Atlanta Film Festival.

​​Check out “Presence”, Joe Maggio’s submission for Day 7 of the Creepy Christmas Film Fest below.