The cheesiest, campiest, most shameless retro Sci-Fi Horror flick you’ll find and be able to sit through got a facelift for streaming. 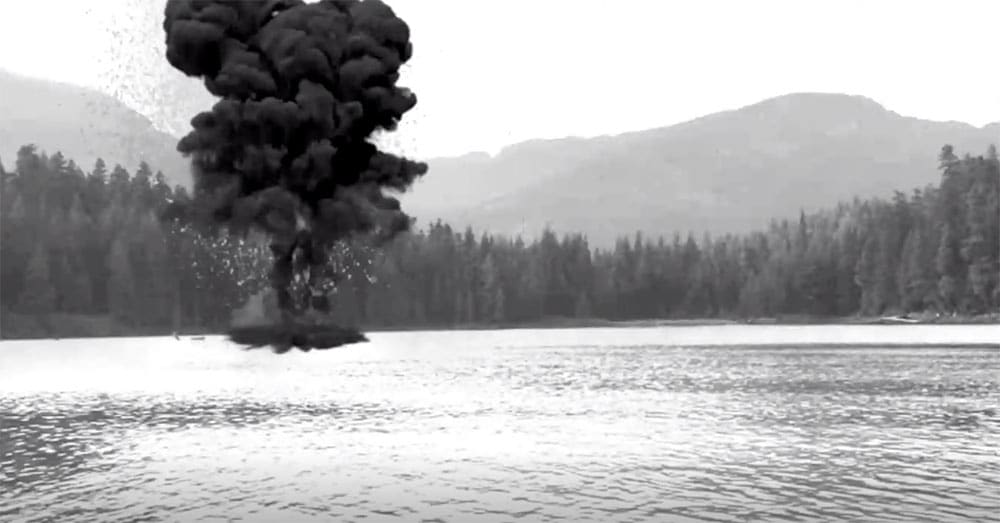 A meteorite impacts upstate New York and brings a killer, giant bug along with it. Let’s dig into 1999’s THE ATOMIC SPACE BUG, directed by Jonathan Parisen!

It does not get more DIY than this film.

New York filmmaker Jonathan Parisen uses angles and miniatures to his advantage to make everything seem bigger in both scale and production. It’s not until we head into the “Federal Alien Research Center” that the true quality of gear and production value is revealed.

With some clear inspiration from the nineteen fifties era science fiction monster flicks, we get a couple of small tributes to Plan 9 from Outer Space and Invasion of the Body Snatchers (“Santa Mira, California” — a fictional city used in that film).

The bug costume is something to behold. And before you see the full-figured creature, the monster looks a bit like someone standing behind trees with a feather duster.

Filmed on location in New York (Staten Island, Forest Hills Queens, and Bainbridge in upstate NY — just down the road from quaint Masonville), this was Parisen’s first feature. However, he was doing boots on the ground reporting on events like ferry crashes, plane crashes, and even September 11th.

He found himself aligned with the likes of New York indie masters like Lloyd Kaufman from Troma (distribution) and Larry Fessenden of Glass Eye Pix (he featured in Glenn McQuaid’s Burke and Hare tale, I Sell the Dead). 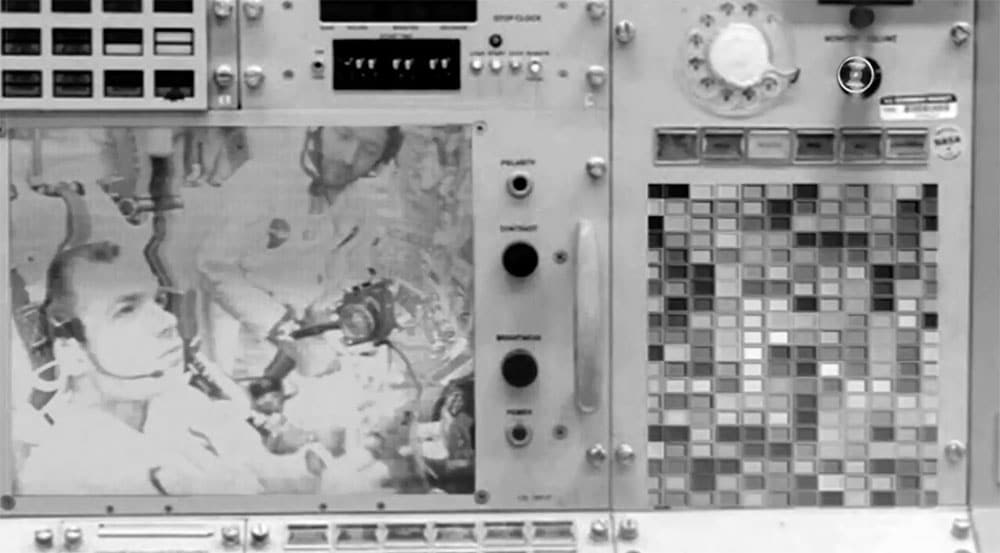 Schlock veteran and Ed Wood regular Conrad Brooks (Mr. Donaldson) makes an appearance. He was in the renowned “worst film of all time” Plan 9 from Outer Space and another Dig, Deathrow Gameshow.

When you remember this was released the same year as The Blair Witch Project, it brings some of the intentional goofs and cheese into perspective. Where the Blair Witch had to take their film very seriously to succeed with the marketing campaign, this film succeeds by taking nothing serious, which is endearing.

I would guess that some of the visuals in the Amazon streaming version were added more recently, which makes a 1999 camp flick all the more impressive when ingested out of context.

Like many fifties era Sci-Fi monster flicks, the ending hinted at a sequel with “Bride of The Atomic Space Bug” — but Parisen has yet to put that one together.

Available to rent for .99 cents on Amazon. At only 53 minutes, it is just under 2 cents per minute 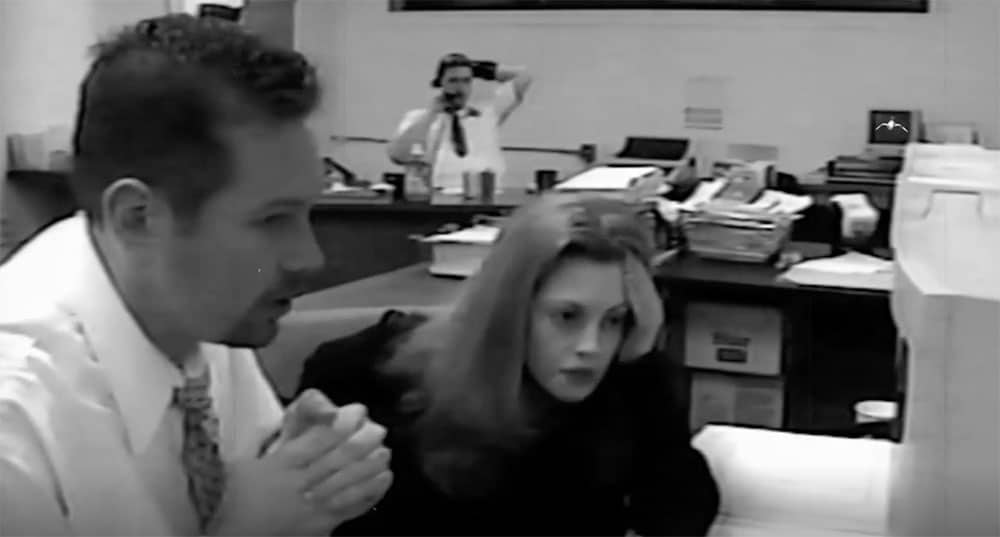 THE DAILY DIG
The Daily Dig brings you hidden genre gems from the 1960s-90s you may have not yet discovered. You’ll get a brief rundown of everything you need to know, including where to watch each title for yourself. Come back each day, Mon-Fri, for new featured titles. CLICK HERE FOR A TIMELINE OF DAILY DIG COVERAGE.