You can stuff this turkey under the “so bad it’s fun” folder, pour a drink, sit back, and laugh until Mom says dinner’s ready. 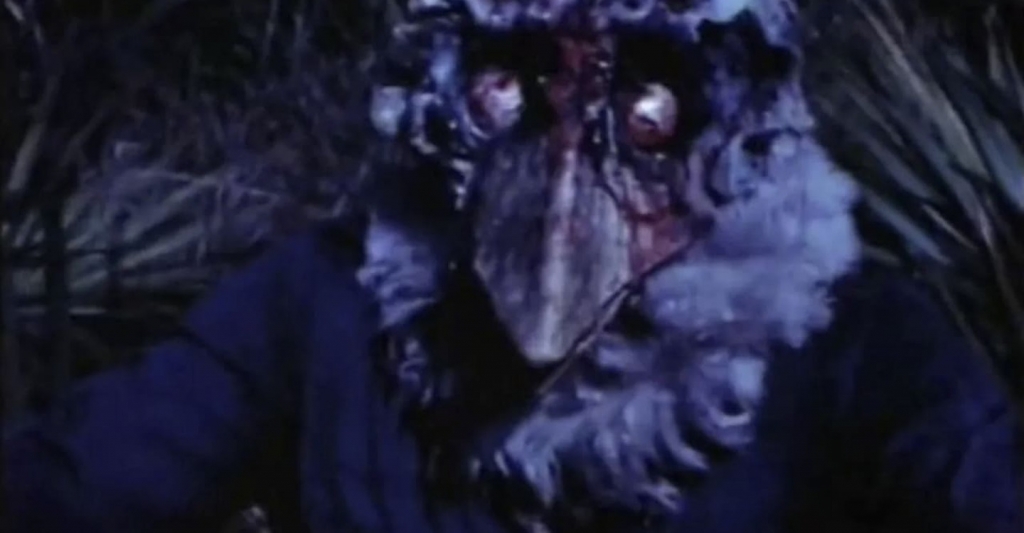 Just back from Vietnam, Herschell picks up a religious girl named Angel. She takes him back to her home, where Angel’s sister Anne seduces him — and gets him dangerously addicted to marijuana after just one toke. He’s forced to take a job at a turkey farm to feed his new drug habit. There, he’s instructed to eat some experimental lab-grown turkeys, causing him to undergo a hideous transformation. Let’s dig into 1972’s Blood Freak, directed by Brad F. Grinter.

It’s as absurd as it sounds. Our hero wakes up with the head of a turkey, instead of a man, and needs to get his fix by slaughtering addicts and drinking their narcotic-riddled blood. A vampiric Turkey Man, with a fever for weed.

Belligerent looping screams, incessant turkey calls, quick cuts, inaudible dialogue. This one has the hits. Spliced throughout the film are lectures by the director, Brad Grinter, who looks like a low rent, greased up Vincent Price. He coughs his way through life lessons that aren’t truly clear.

An hour and twenty-minute warning on the dangers of the ultimate gateway drug…. Marijuana?!? It’s as funny as it sounds. 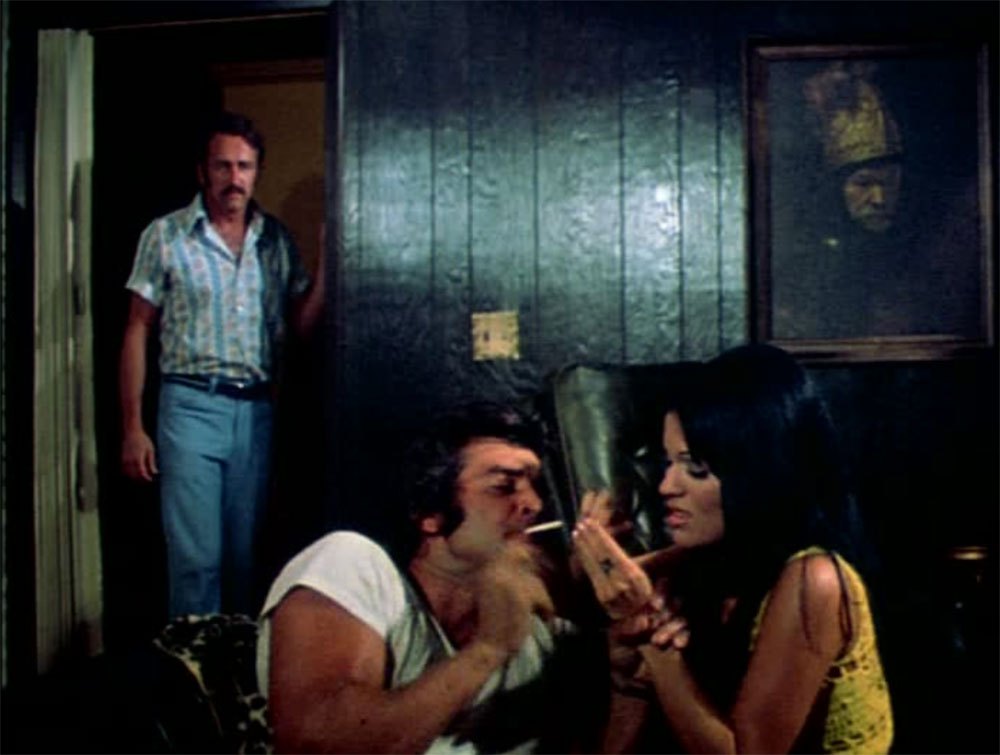 The turkey head, made of paper mache, is unique. And Herschell’s Trainspotting-level withdrawal from marijuana is the performance of the century.

The whole thing is just ludicrous and riotous, and the only let down is the production value they missed by using a shitty cut to execute an effect shot of severing someone’s leg instead of using the amputee they had cast.

This belongs in a twenty-seat theater in Brooklyn. But, this year, throw it on once your Uncles come over, and give them another reason to call you weird.

Stocked with film students, you’re not going to be familiar with anyone, and the production berthed no future stars.

The entire exercise of creating this film seems to fall within the guidelines of a gratuitous act. 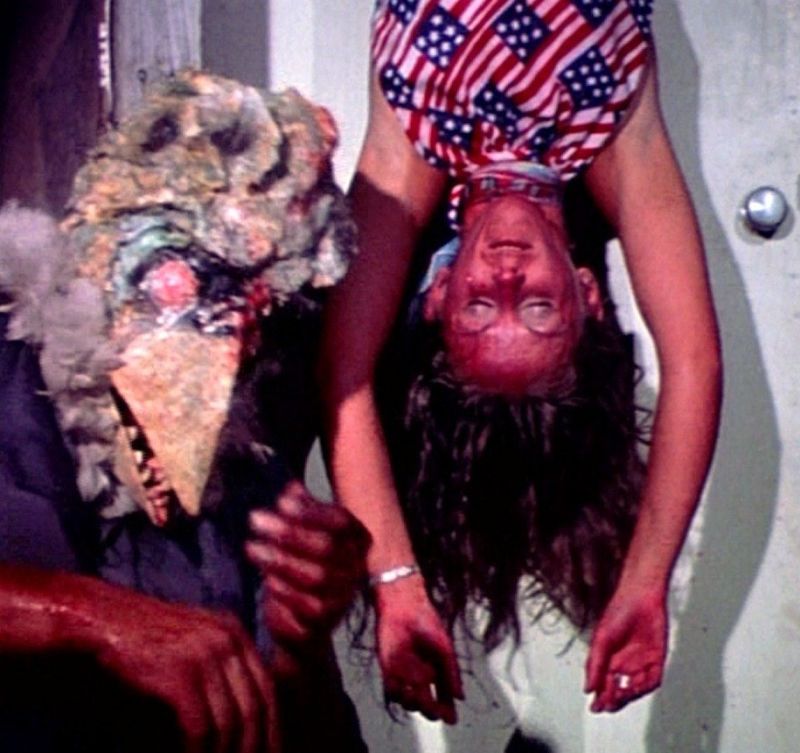 Steve Hawkes, who is of Croatian/Slavic descent, has a Count Dracula allure to him.

An ironic, intentionally cheesy remake could be fun. Something shot like Eli Roth’s faux trailer that was featured in Grindhouse (2007). Keep it as absurd as possible, and you’d probably find an audience.

Losing financing before filming and being forced to pick up the tab themselves, the filmmakers didn’t pull off a big enough miracle for someone to fund a sequel.

Released on DVD in the early 2000s, and then as a double feature alongside The Pyx (1973), Blood Freak proves hard to find in physical or streaming format. Although, an internet sleuth may be able to find a way to watch it if they were to search a bit.