This seventies horror version of gaslighting has simple yet effective scares and does a good job building tension towards a twist ending. 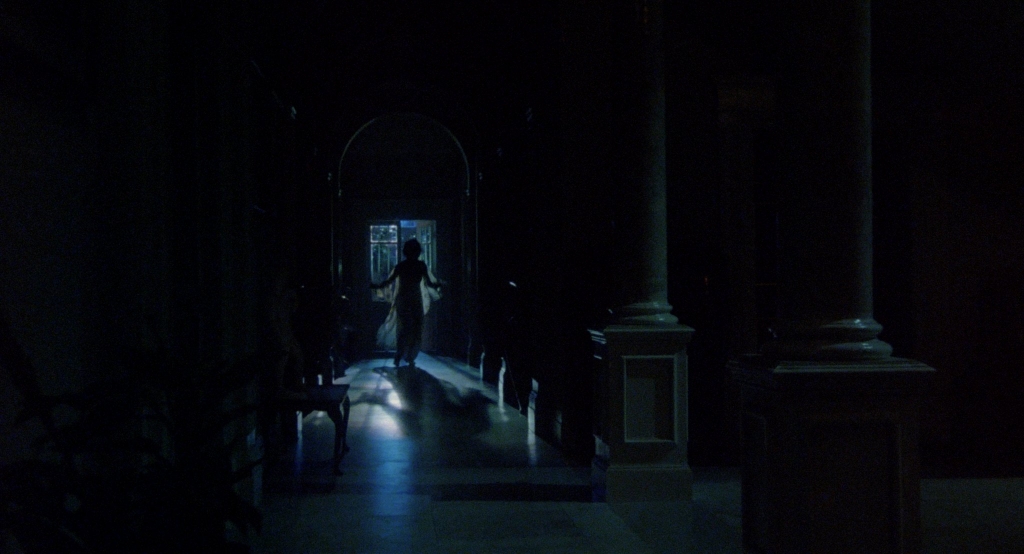 After intentionally driving his wife to suicide strange happenings lead David Ballard to believe her ghost is haunting him. Let’s dig into 1979’s “Dominique”, Michael Anderson!

I’ve been trying to figure out what gaslighting is since I first heard the term. I think I finally have it figured out, and that is all thanks to this movie.

Filmed in 1977 and released in 1979, it looks like it was kept in a vault for a decade — and that is not a disparaging comment. The grain on the picture gives it some real character. It’s visually pleasing to watch.

A wealthy man tries to get wealthier by gaslighting (I’m learning!) his wife into believing she’s gone mad. He uses the cover of an accident she had to make her think she has memory loss and tells her about all the nasty things she’s done from the night before, including firing their driver (which becomes pivotal to the story).

A new driver hired and their wedding anniversary approaching, Dominique Ballard has finally had enough. 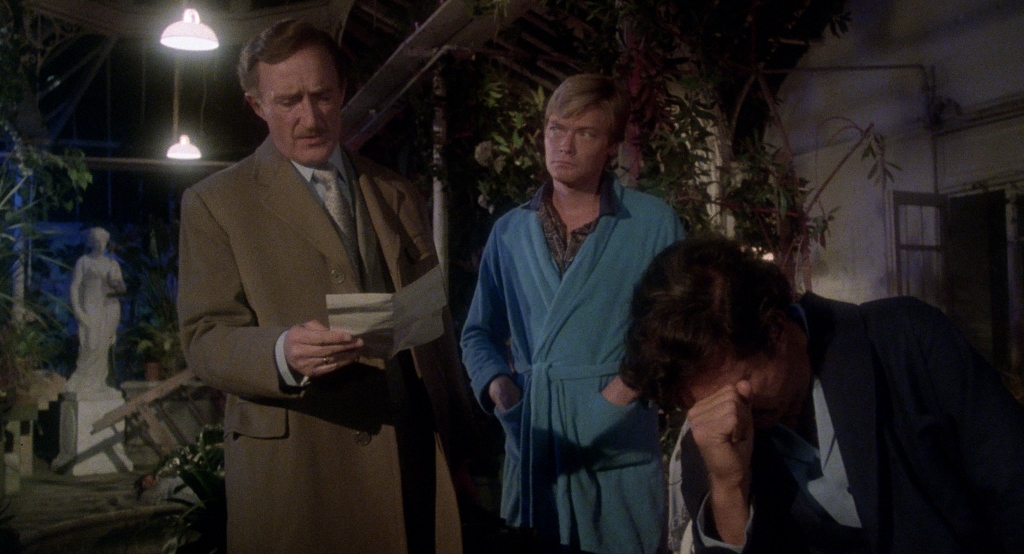 She confides in Tony the new driver that she knows her husband is setting her up. But when he doesn’t help, she ends up hanging herself in the conservatory.

The rest of the film is David Ballard being “haunted” by his deceased wife with “visions” and poltergeist-like events.

He privately exhumes her body with Tony, only to find rocks in the casket, and then officially exhumes it (why?) where, big surprise, her body is now there.

A good job is done of setting a ticking clock with Dominique’s suicide note. She leaves her last wish as leaving the will reading for her wedding anniversary. David is tormented, to our pleasure, until the whole plot unwinds in predictable nature.

It felt like I was watching a magician. I knew what the ending was going to be, but I really wanted to know how they were accomplishing the tricks. A quality though unremarkable watch that looks stunning.

Cliff Robertson (David) played Uncle Ben in Sam Raimi’s Spider-Man trilogy. You may also recognize him as the president in John Carpenter’s Escape from LA.

Judy Geeson has a minor role and has become a favorite of Rob Zombie, featuring in both Lords of Salem and the crowdfunded 31. 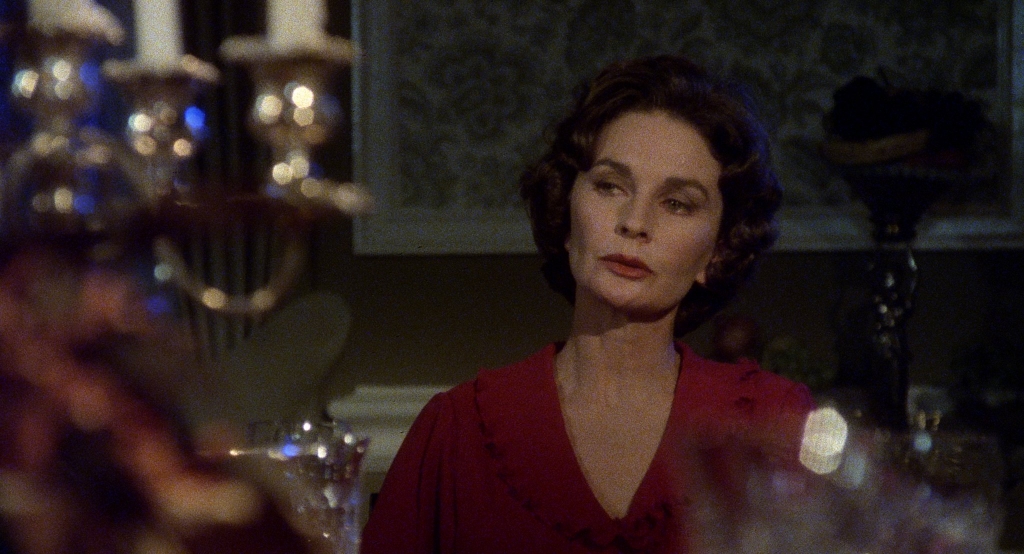 The twist ending suffers from years of M. Night Shyamalan and twist endings. It’s predictable and does not live up to the anticipation built throughout the story.

Jenny Agutter (Anne) is gentle and beautiful but scarcely on screen.

If you were clever enough to fool not only the characters but the audience, it could make for an enjoyable old-school ghost film.

Vinegar Syndrome released a new 2k restoration of the film on Blu-Ray with a limited-edition slipcover which has since sold out, though there are many copies of the standard edition left. You can also stream on Tubi or Flix Fling.