A snapshot of the zeitgeist of the late sixties that plays like a public service announcement for parents to keep their kids locked up. A Mommy-obsessed serial killer stalks around picking up all the runaways he can find, and giving them a one way ticket to the grave. Let’s dig into 1977’s “Hitch Hike to Hell”, directed by Irvin Berwick!

Hitchhiking always seemed like a California problem to me. Growing up in a suburb outside the “biggest” city in the world, when I did, there was never a prospect of trying to grab a ride with someone. The days of negligence and trust that made Albert Fish possible were long gone by that time. We were taught to avoid caterpillar mustaches and vans, especially if they had no windows.

There is empirical evidence that this film could be based on or inspired by reality.

Look no further than Ted Bundy. Supposedly, this film was “loosely based on” Ed Kemper, but there isn’t too much of a parallel there besides the mommy issues.

This is the type of midnight film that must have inspired QT and RR to make Grindhouse, down to the titles. 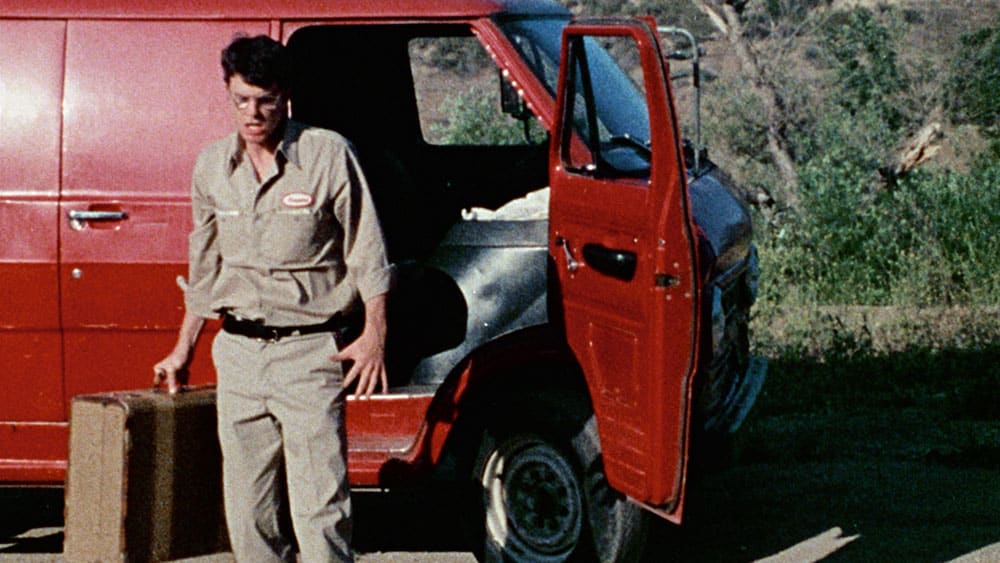 The score during Howard’s freak out is like a chaotic version of Goblin’s Suspiria.

Overall the film was too long and there was no real arc or entertainment. It seems like fear-mongering with genre film.

Don’t forget, there’s no such thing as a free ride.

Captain JW Shaw is played by Russell Johnson. Probably not a very familiar name, but his handsome face is unmistakable. He played the Professor in the pop culture phenomenon Gilligan’s Island.

You can argue this with me but I always find it gratuitous to kill a kid in a movie. While the whole film is based on violence, they do take the time to create a backstory and give the killer a motivation and reason for killing besides just exposing the poor victim’s breasts. 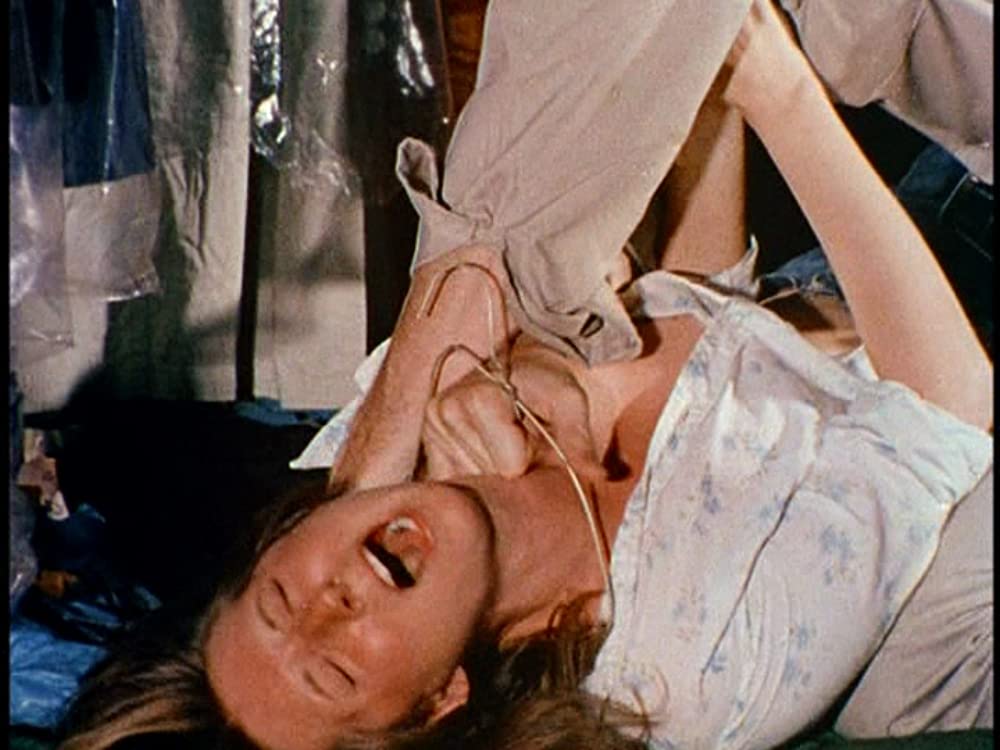 The theme song may have “on the money” lyrics but it’s great. Performed by producer, musician, and composer Nancy Adams who also wrote the theme for the 1980’s TV series Stone, the song was co-written by her Oscar-nominated husband Floyd Huddleston.

We just covered an earlier Hitch-Hiker film here on the Dig, and there has been no lack of films that utilize this scenario. But the practice seems to be a dead art form at this point in society. We’ve all seen enough of these to know thumb riding ain’t for the unarmed or vulnerable. You’d have to write a period piece or be Tarantino to include hitching in your film.