A formulaic slasher with a big finale in a cemetery would be a must-watch for slasher completists but doesn’t feature anything unique. 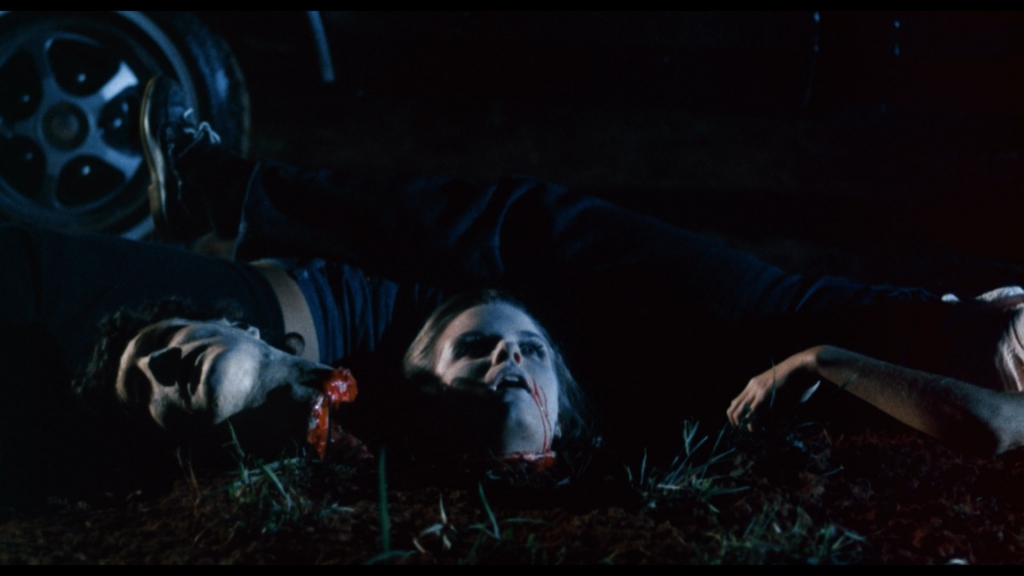 A group of teens in North Carolina are tormented by an unseen killer while they try to enjoy love and leisure. Let’s dig into 1982’s “Death Screams”, directed by David Nelson!

Alternately known by its VHS release House of Death, Death Screams is nothing more than an early regional slasher. What sets it apart are the accents and not much more.

It does keep it interesting having multiple forms of slaughter (choking, bow and arrow, machete, etc.) but there was little chance of franchising from the property.

I’m surprised that one of my favorite taglines, “The Last Scream You Hear… Is Your Own,” wasn’t recycled time and again just like, “Keep repeating, it’s only a movie.” 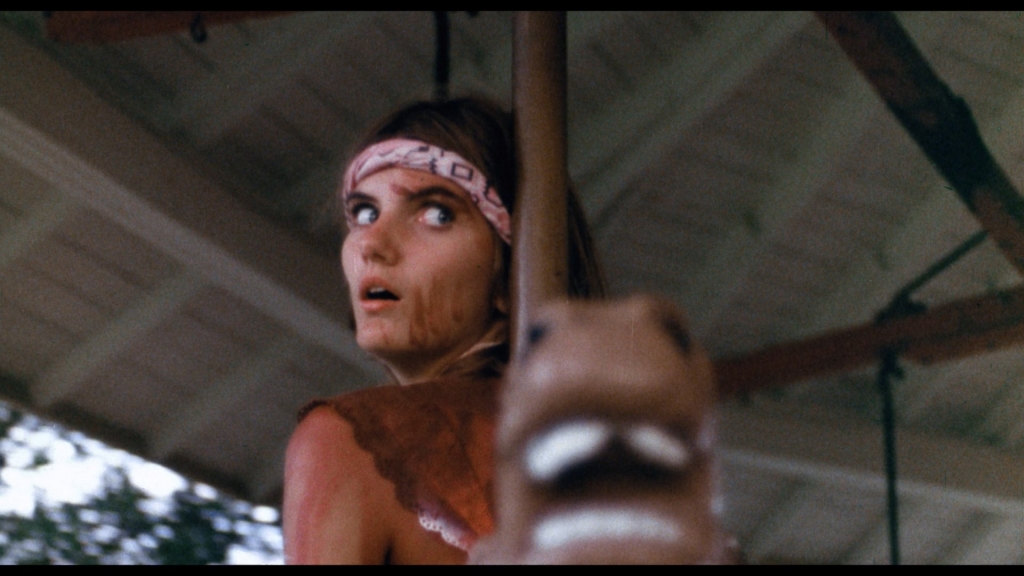 I’m not sure why, but I especially liked the score. Specifically the finale. I must admit it sounds like something that was featured on a Halloween fx cassette tape, but maybe that’s why I was partial to it.

The twist was never alluded to, I’ll give them that, but it was also not a complete surprise. It gives me some summer, outdoor movie vibes, and I can’t argue much with those.

Corpses floating in the stream to play out the film, just like all the ideas that could have been. A head explosion crescendo, but Scanners this is not.

Susan Kiger (Lily Carpenter) was featured in Playboy and an adult film prior to starring here using the moniker of the most famous slasher director of all time, early in his legendary career. At least they got the homage right.

Slaughtered teens, sex scenes on a vehicle, breasts, crude jokes, a cemetery, woods; this one has it all. It was a formula after all. 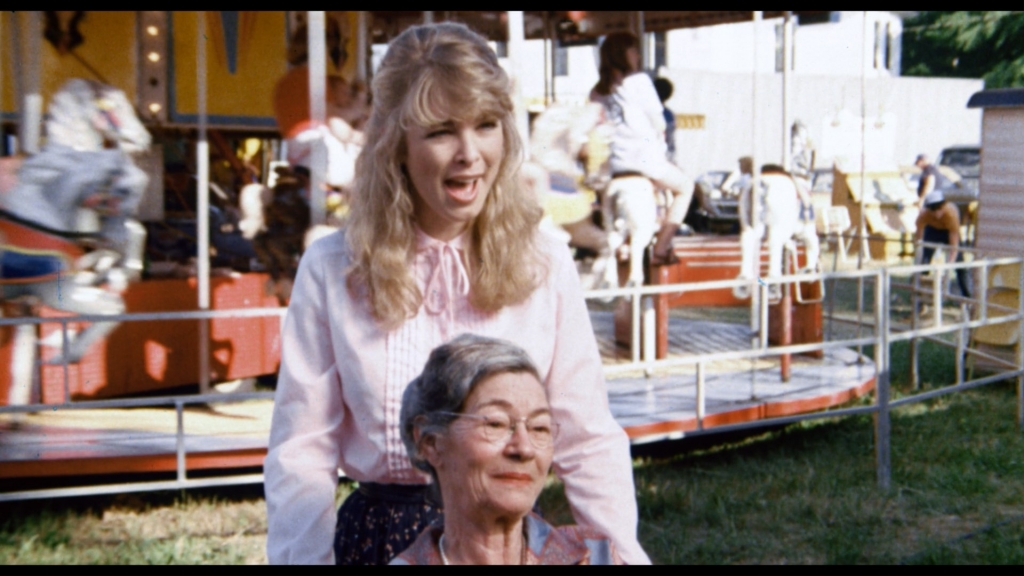 Susan Kiger is indeed beautiful, though she is not exploited as her resume would have suggested for the era, which is refreshing.

Teens killed in the woods? There is nothing new under the eerie moonlight.

Arrow Films released a Blu-Ray edition pulled from the singular 35mm print of the film (for all you cellulose-acetate junkies) with re-imagined artwork by the legendary Sadist Art Designs. You can also stream it on Arrow or rent it on Apple TV.