Looking for something different to watch? “Blood Vessel” is fun and frightening — a unique take on the occult-driven World War II film. 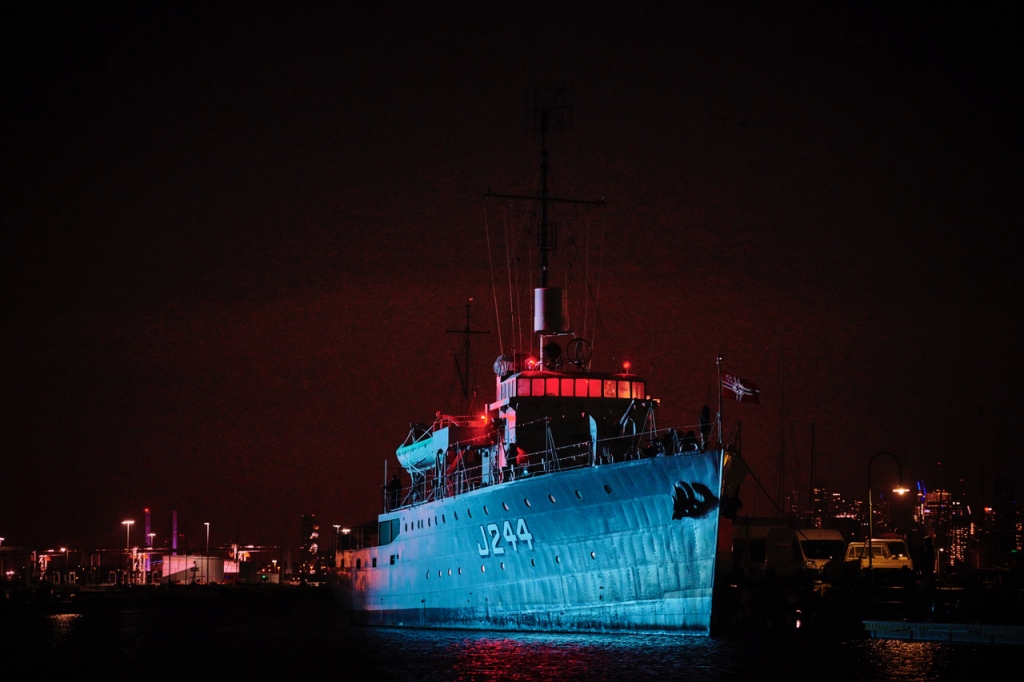 Seven survivors float helpless in open water. Their ship has been attacked by German U-boats and they are the only remaining survivors. As hope dwindles, they find themselves in the path of a massive Nazi boat and a terror sealed for centuries.

Blood Vessel certainly falls within the Nazi-occult subclass of horror fiction. The Nazi Zombie video games abound, recently Overlord (2018) dipped into this territory, and the Dead Snow (2009) films have done it relatively well. And it’s easy to see why. Nazis (despite the current resurgence of neo-Nazism in the US) are a consistently easy villain. Adolf Hitler’s known interests in the occult provide storytellers with probable, factual evidence to push these types of stories forward.

However, Blood Vessel does something new. It focuses on vampires and vampirism, as opposed to the aforementioned zombies and super-soldier thematic. We get a doomed Nazi vessel that has unearthed an unnamed bloodsucker from somewhere in Romania.

Is it the vampire from Romania? The film never elaborates. Instead, it models the vampire as a family unit that are only really defined as strigoi. And it’s a good thing. The mystery and the idea of a vampire pack structure provides us more bloodsuckers, and it gives the monster more motivation.

One of the film’s highlights in the creature creation. 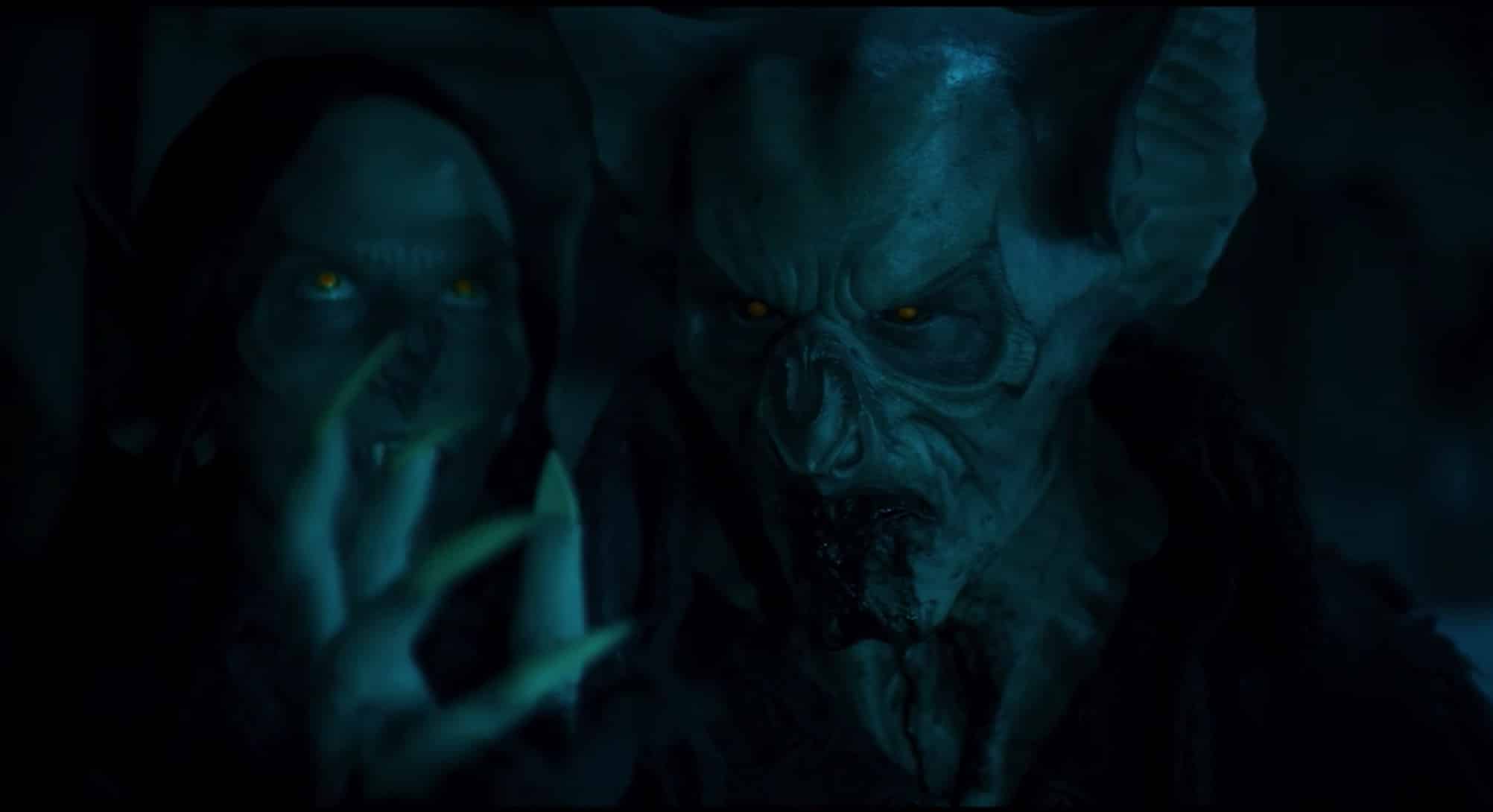 These vampires look mean and monstrous. The Patriarch (Troy Larkin), in particular, is a stand out creature. The fusion of bat and Nosferatu­-like design is a fresh take on a monster that has taken a multitude of different shapes.

Beyond the vampire is the ship. A great way to ratchet up tension is to enclose characters into an isolating set. The Nazi ships feels real and claustrophobic. Most importantly, it feels logical. Like any good bottle episode, the set is small and well-implemented. Blood Vessel is smart to limit itself. The director’s restraint helps the viewer feel like they are in the world.

At times, Blood Vessel does get into its own way. There’s a lot of great opportunity in the premise, but heavy-handed dialogue and some sub-par acting ruin some of the more interesting moments. There are a few unfortunate situations where Blood Vessel feels like it has dropped into B-movie shlock.

There is also the use of the vampires. 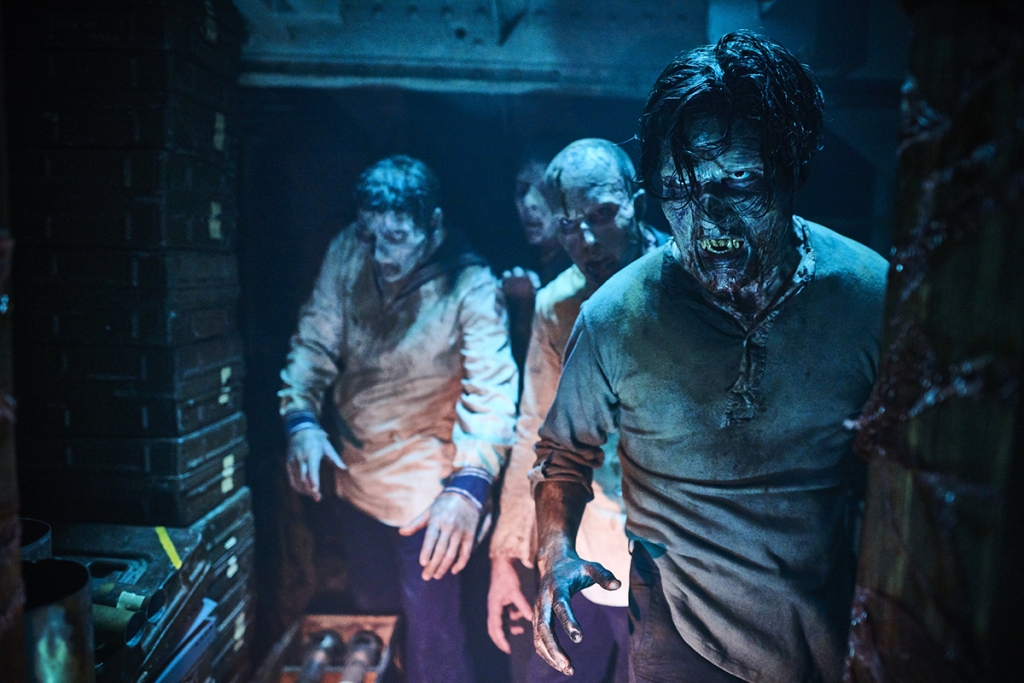 The Patriarch, which seems to be this highly powerful being, is often stuck in one spot controlling things from a distance. Mya (Ruby Isobel Hall) is well used as the hyper-violent and bloodthirsty young vampire. But the rest of the family ends up often screaming in pain, yelling in delight, or licking blood from their lips. There’s a lack of dynamism with these characters. It’s a shame, because the character design deserves movement and demonstrations of physical power.

But these flaws don’t make Blood Vessel a failure.

It is a fun and frightening vampire film. It doesn’t take itself too seriously, and it brings a good visual take on an old concept. Does it reinvent the genre? No. But it offers something more interesting than many of the re-interpretations of Bram Stocker’s Dracula (1897).