Featuring Pierce Brosnan in his first starring role, “Nomads” is a confusing film — and not in a pretentious, artsy way. 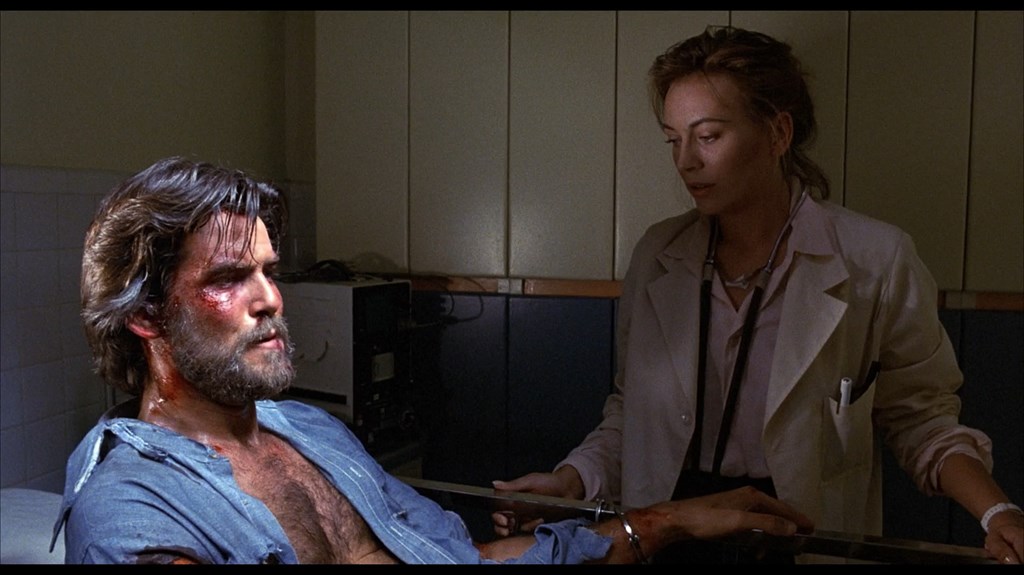 An anthropological professor passes his torment on to a doctor and she’s now haunted by the same entities which spelled his demise. Let’s dig into 1985’s “Nomads”, directed by John McTiernan!

According to Arnold, this is the film that inspired him to hire John McTiernan to direct Predator. I’m at a loss for words as to why, but I’ll take it because I’m a huge Arnold fan, and Predator is one of my favorite films of all time.

I walked out of this movie completely confused. It wasn’t over my head or so deep and symbolic that I couldn’t ingest it all in one sitting. It was just such a jumble of movements that it is hardly cohesive.

The only driving force that remains is strong acting from a good cast, but even Daniel Day-Lewis couldn’t method his way through a story that doesn’t have any point or arc.

The film plays out in odd flashbacks disguised as fever dreams disguised as demonic possessions. It is as frustrating as the multiple layers of dialogue in Chaos Walking (2021). 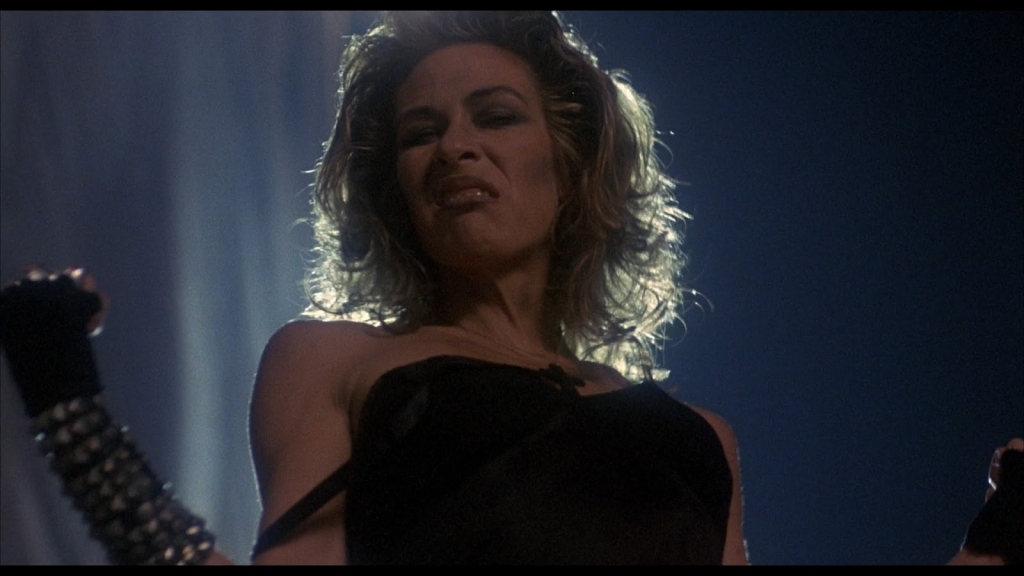 Featuring an underutilized Adam Ant, this film also has another “Rock Star” amongst its credits, with Ted Nugent contributing his devilish guitar to the score.

The best part of the film is Dancing Mary and her terrifying but memorable performance.

How this film made Fango’s book of 101 horror films you’ve never seen but should is beyond me. But, hey, at least it gives us a great new question for trivia night:

What do Ted Nugent, Pierce Brosnan, Andy Warhol, and Arnold Schwarzenegger have in common?

A connection to this mess of a movie.

Pierce Brosnan, James Bond himself, appears in his first starring feature role. There may be better Bonds (argue amongst yourselves because I don’t care), but nobody can ever lay claim to making a better Bond-inspired video game than Goldeneye. And it’s Brosnan on the cartridge, so he stands atop the mountain in my book.

Adam Ant is one of the most recognizable and renowned new wave artists, and he actually featured or starred in other horror films (including in a previous Dig, Spellcaster). But he was just another face in this mish-mash of a film and given no dialogue, even as the leader of the titular Nomads.

Mary Woronov (Dancing Mary) is an unheralded genre film royal. She was Calamity Jane (Death Race 2000), Diane (Silent Night, Bloody Night), Miss Togar (Rock ‘n’ Roll High School), Audrey (Night of the Comet) — and the list goes on and on. She is the absurd bright spot in this film and deserves a deep dig of her own career, which included much pined-over work with Andy Warhol. 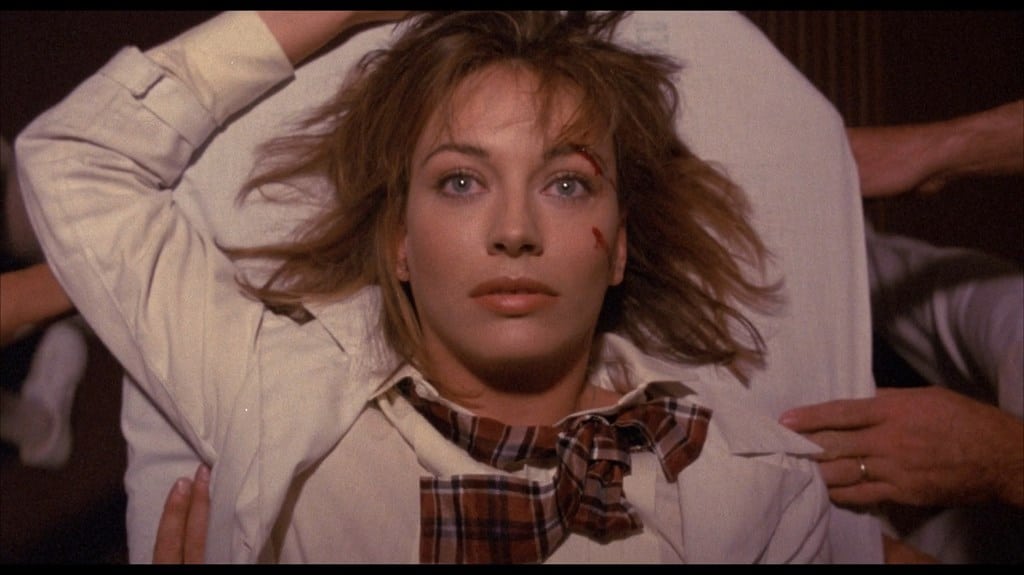 Pierce Brosnan’s french accent. It wasn’t bad, just another unnecessary element of an absolute whirlwind of information and sequences.

Lesley-Anne Down (Dr. Flax) looks like an 80’s goddess here.

Seems more fit for an episode of Creepshow than a feature-length film, but there aren’t many elements I would carry over.

Shout Factory released a Blu-ray with a small number of new extras. You can also stream on Tubi or the Roku Channel.