From the production company that defined Omnibus comes an enjoyable anthology with a great cast and two strong stories (out of 4).

A visit to Doctor Diablo’s fairground brings four strangers face to face with the most terrifying thing in the world — their deepest, darkest desires. Let’s dig into 1967’s “Torture Garden”, directed by Freddie Francis!

I really love anthology films. Creepshow, Tales from the Crypt (1972), and  Trilogy of Terror all bring a warm feeling to my guts. Oddly, I forgot how easy it is to make a shitty anthology. The example here with Torture Garden is a fifty/fifty split. Two tales of terror and macabre and two boring exposés.

The wraparound story is good enough. Burgess Meredith turns in a performance similar to his Penguin in Batman 66’ (even with the long cigarette holder) but with a more devilish twist, and minus the squawking. His secret sideshow will explore the evil which lies within each participant.

Some quick words on the four segments.

An argument over inheritance as Colin (Michael Bryant) stands to be wealthy after the death of his Uncle, or so he believes. He assumes a cat which, much like the Son of Sam’s neighbor’s dog, instructs Colin to kill. Kill he does and rich he ain’t. Not enough bang in this segment for me, but we are just getting started. 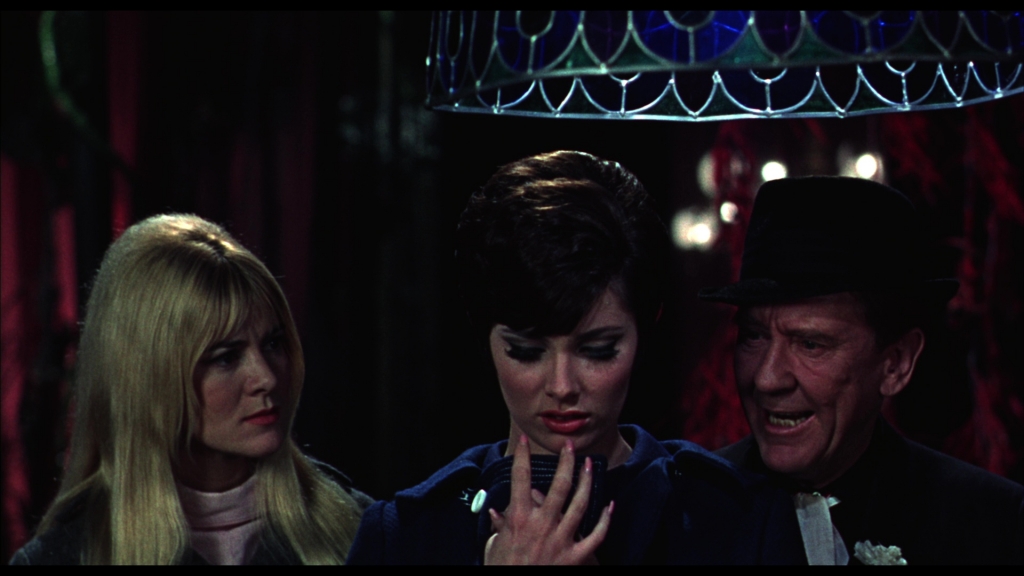 There is no attempt to hide behind allegory here. It’s an in-your-face story. Hollywood is a selfish black hole of people who would stab their own mother for fame. This one had the most potential to be turned into a feature in my opinion, especially with the sci-fi angle. An Actor who sabotages her friend’s dress so she can take advantage of the connections she’s made ends up finding out the big-time Hollywood producer she’s now fallen in favor with is a cold android who feeds off applause and adulation. It’s deep but it’s believable.

It’s a jealous, killer piano. There’s not much else to say about it. The least fear-inducing instrument I can think of. At the very least, I got to hear some Chopin (Funeral March).

Segment 4 – The Man Who Collected Poe

Here, the heavyweights come out to play. Jack Palance and Peter Cushing bond over the love for Edgar Allan Poe and collecting books and ephemera related to him. As they explore the collection and sip fine spirits, the true extent of the assemblage is revealed. Cushing has collected Poe himself! Well, the ashen remains of his body, but he’s reanimated him and keeps him like an unironic ghostwriter in his cellar.

This one feels the most natural for the era of horror filmmaking and any fan of classic fear could appreciate it. It’s also a surprising performance by Palance, who is fidgety, insecure, and soft-spoken as opposed to his normally confident and commanding self. 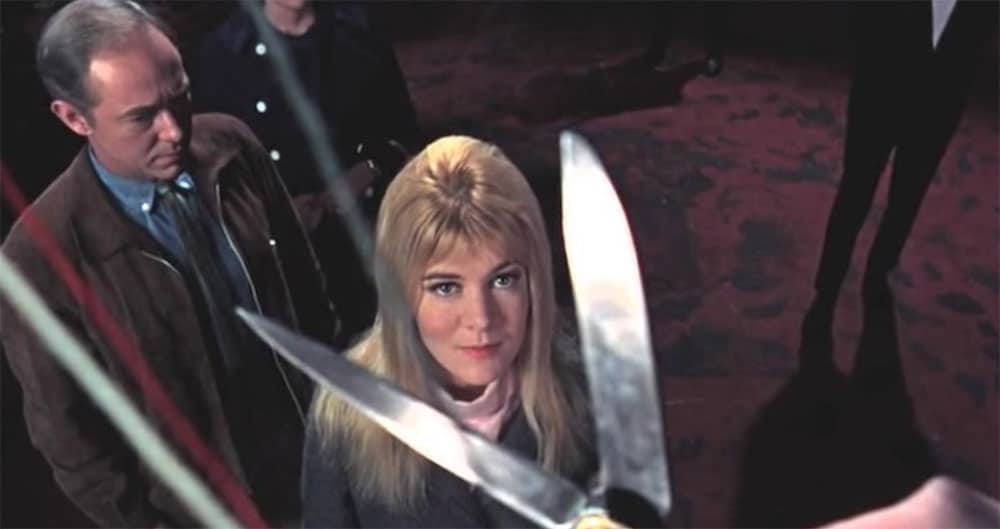 Our tales told we return to the framework story and a lighthearted moment, where Diablo fakes being murdered, and we end with the true reveal: Mickey was the devil all along and leading Rocky down a path of destruction and CTE! I may be getting my wires crossed.

Burgess Meredith is forever Mick, the tough-as-nails mentor to Rocky, but I can’t forget his comedic timing in Grumpy Old Men and its sequel.

Jack Palance starred alongside Donald Pleasence and Martin Landau in an underrated classic, Alone in the Dark (1982), but entered my generation’s hearts as the acerbic cowboy Curly in City Slickers.

Peter Cushing was the Hammer regular and Star Wars’ Grand Moff Tarkin. He makes another crossover to Amicus here. It’s a smaller and more subtle role than he normally took on but his endowment of skill is none the weaker for it.

In segment 2, Terror Over Hollywood, the humans in a snow globe, on display at the bougie restaurant, is a microcosm of the culture of both the era and Hollywood. It’s a great visual, but a sad moment for humanity because to subjectify isn’t exclusive to the boundaries of the film. 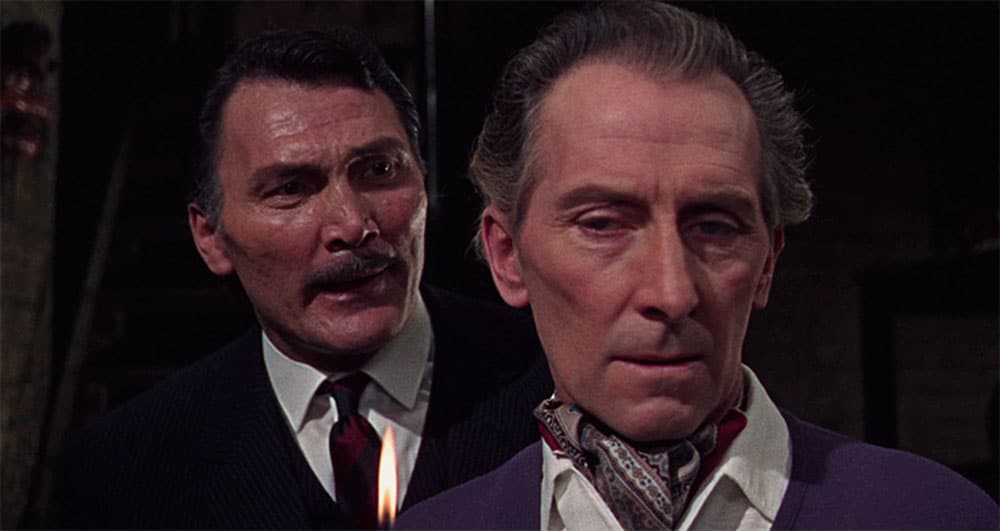 Despite the beehive, Beverly Adams (Carla, segment 2) is beautiful and plays her role as a soulless, self-centered Actor willing to step on anyone and everyone to get ahead, skillfully.

Imagine if a stable of creators could get together and plan out a handful of anthologies, pooling resources and churning out high-quality creepy tale after tale? Sounds like a Shudder exclusive waiting to happen.

No directly related sequel, but Amicus Productions and Milton Subotsky produced many portmanteau films with a shared cast and crew. It’s a gold mine of short tales with connective tissue in a wraparound story the likes of which normally only manifest in print or graphic novel form.

The UK’s Powerhouse Films label Indicator has released a region-free Blu-ray which can be had here. It’s also available to rent to stream from Apple TV, Amazon, Vudu, and Google Play.

THE DAILY DIG
The Daily Dig brings you hidden genre gems from the 1970s and 80s you may have not yet discovered. You’ll get a brief rundown of everything you need to know, including where to watch each title for yourself. Come back each day, Mon-Fri, for new featured titles. CLICK HERE FOR A TIMELINE OF DAILY DIG COVERAGE.
<div clas