A gruesome collection of practical gore effects and great ghostly visuals make this exploitation / supernatural mashup well worth a watch. 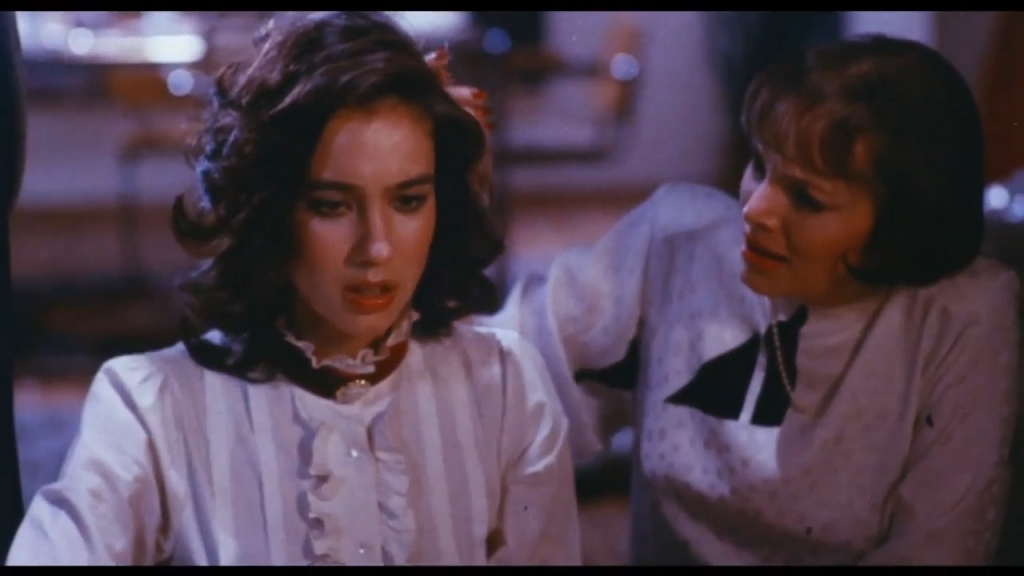 A vengeful ghost uses a curious woman to get back at those who killed them. Let’s dig into 1985’s “The Oracle”, directed by Roberta Findlay!

There is a real 1970s exploitation atmosphere in the film early on. From the filthy street of New York City in the early eighties to the Joe Spinell-like carving up a prostitute scene, this feels more in line with the likes of Giallo films and trashy no budget adult cinema. The title even seems pulled from the archives of an Italian filmmaker’s content.

I have to admit I was not familiar with Roberta Findlay before watching this, but exploitation isn’t really my bag usually. Her prolific work as director and cinematographer of mostly adult and exploitation makes sense with this output, and I’m interested in doing a bit of a dive on her work.

The golden moments for me are the practical gore and effects from first-time special effects technician Dean Mercil.

As kitschy as some of the gags are, it seems like they were pulled off by someone who had done this before. 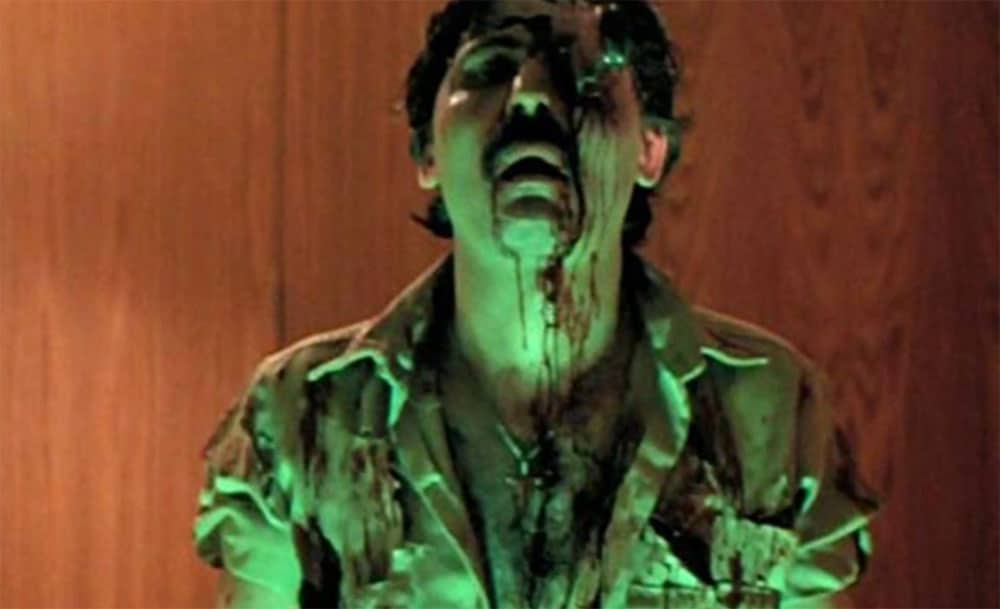 He would go on to work on another Dig, Black Roses, and E. Elias Merhige’s brilliantly unsettling and confusing Begotten, which was the direct inspiration for Marilyn Manson’s entire image during the “Antichrist Superstar” era.

Reportedly Manson asked Merhige to work on the art for the album, but he declined, so Manson went ahead and “paid tribute” anyway.

Surprisingly, Mercil didn’t get more work, especially after a debut performance like this. Maybe the film wasn’t worthy for other producers and filmmakers, but his effects certainly were.

There is not any talent that I recognize from other projects, and even the star only acted in this film, but the ghostly corpse does remind me of the half-lady corpse from Return of the Living Dead.

Yes, it is a film built on gratuitous moments. I didn’t expect the gritty, Maniac-style vibes when I watched the trailer. I was expecting something more haunting.

When the androgynous killer slaughters the prostitute, it sets a really violent vibe. Seeing the streets of New York in the early eighties always feels like danger is just around the corner. 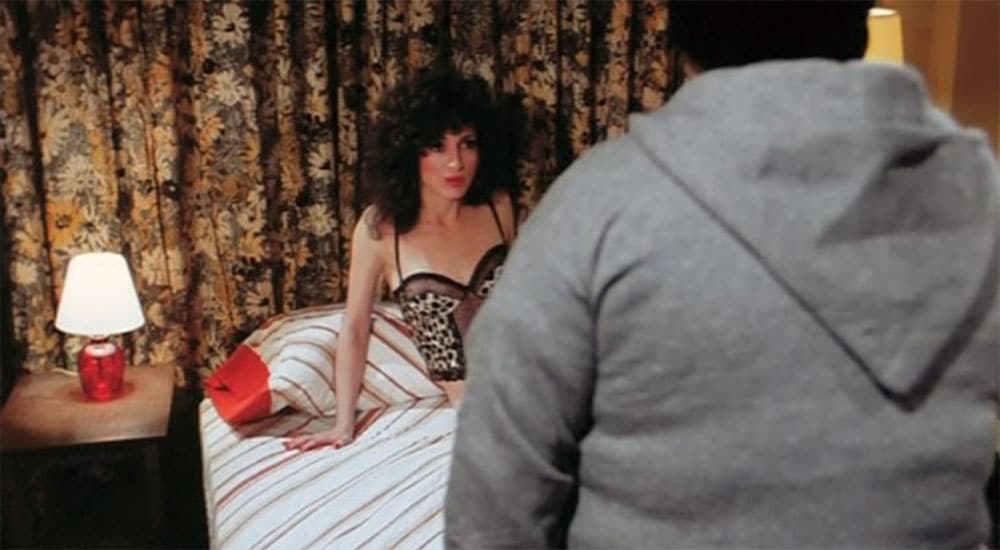 I’m a sucker for over-the-top gore that looks like pancake mix and elementary school paint. Once things started looking too realistic, my soft side kicked in, and my gut started turning. So, this is right down my alley of gore.

If you can make some new clothes out of a tired backstory (a ghost enlisting the living to avenge their untimely departure), then have at it.

Media Blasters released a Blu-Ray that is available on Amazon and RightStufAnime. You can also stream on Shudder, AMC+, and Tubi.