Breaking News: Your First Look at the New Poster Art for Nick Hunt’s Documentary Film, The Dark Heart of Jason Voorhees: The Making of the Final Friday.

The highly anticipated upcoming documentary, The Dark Heart of Jason Voorhees: The Making of the Final Friday from talented indie horror filmmaker Nicholas Hunt, is starting to take shape.

Nick Hunt made his impressive writing and directorial debut with the intelligent and refreshingly unconventional slasher film Safe Place. He’s also the driving force behind the upcoming horror anthology Wander Tales, which promises to bring together some of the genre’s best and most influential talent to deliver terrifying tales of horror folklore and legends. Hunt will also be directing a segment of the anthology. 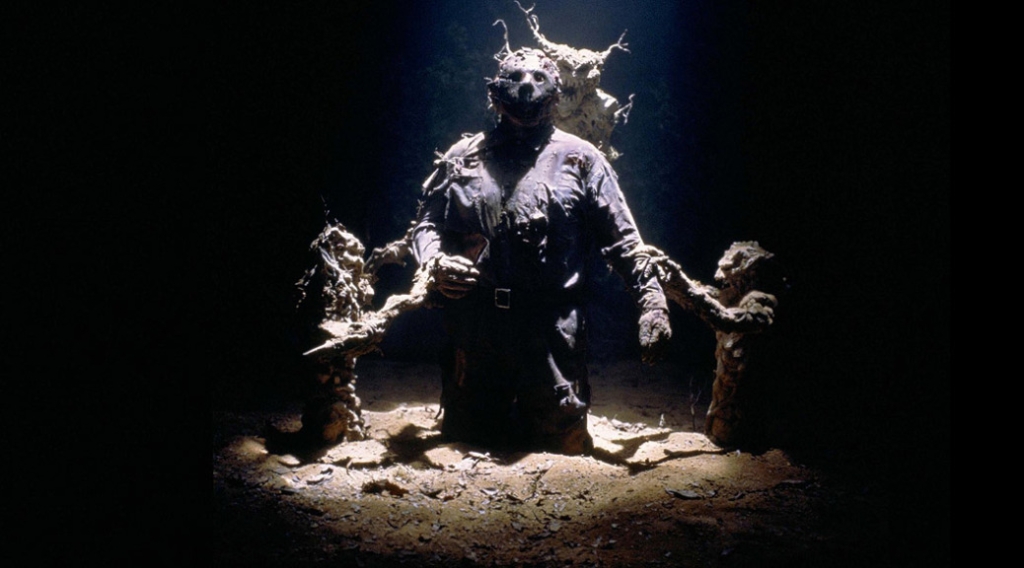 The prolific up-and-coming filmmaker is also working on the documentary The Dark Heart of Jason Voorhees, which promises to give Friday the 13th fans a never-before-seen glimpse into the making of one of the franchise’s most controversial and heavily debated films. 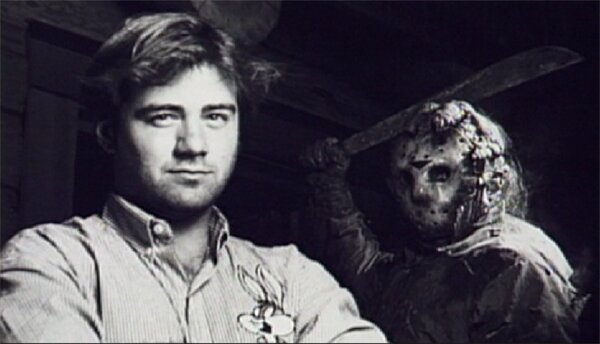 Today we get the first look at the official poster for the film from artist Chris Fischer. The hand painted poster features an at-the-ready picture of Jason Goes to Hell writer and director Adam Marcus holding the masked killers head as well as characters from the film.

The horror community obviously loves Jason and the Friday the 13th series, but fans are sharply divided when it comes to Jason Goes to Hell. Whether you love the film or hate it, anyone who’s listened to or read interviews with Adam Marcus knows there’s an interesting story to be told about what went on behind the scenes of the movie.

Here’s the official poster to hold fans over while we eagerly await to see the story of The Final Friday. 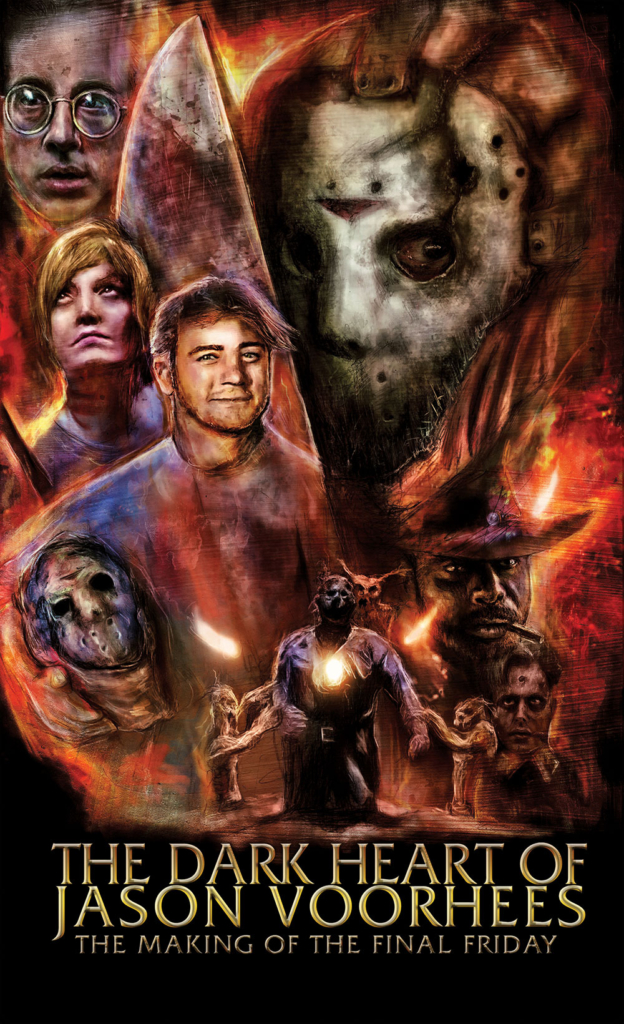