Believe the hype! Our writer, Patrick Krause, agrees that the Argentinian horror film, TERRIFIED, is one of the scariest films of 2018. 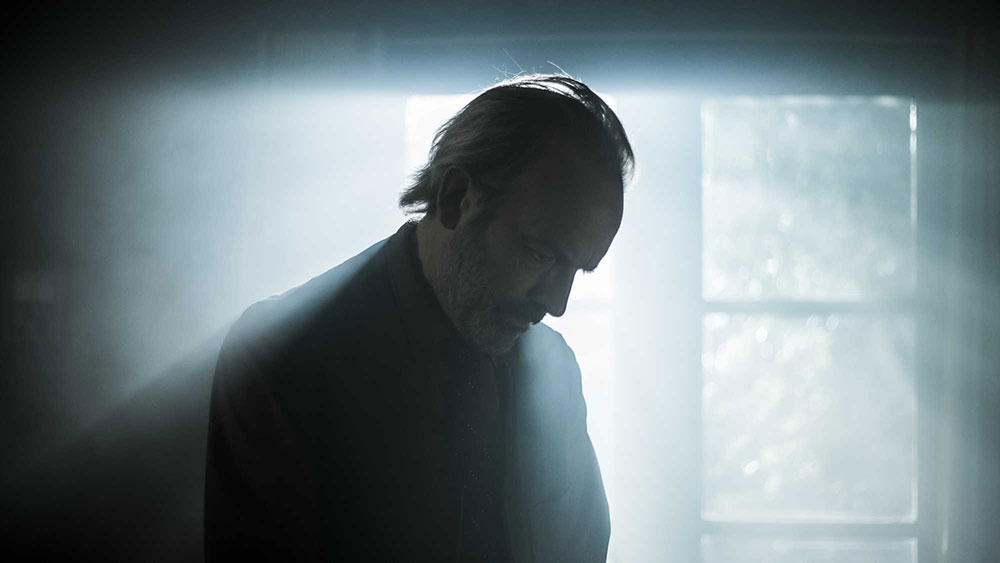 “Oh my god…what the HELL is that?”

I don’t usually have such a visceral response to a movie, as the quoted words above might indicate. In a theater, perhaps, I might hold my breath or say something under my breath. But at home, on the couch, watching a movie on an electronic device with headphones while my wife watched Jersey Shore — I surprisingly blurted that phrase out-loud during one of the final scenes of TERRIFIED, an Argentinian horror movie that is a Shudder exclusive.

Written and directed by Demián Rugna, TERRIFIED, begins with a husband and wife in their home. The wife, Clara, hears voices coming from the drain in the kitchen sink. The voices say they are going to kill her. Her husband, Juan, thinks the voices and noises she hears are actually their neighbor Walter who has been making a racket early in the morning. 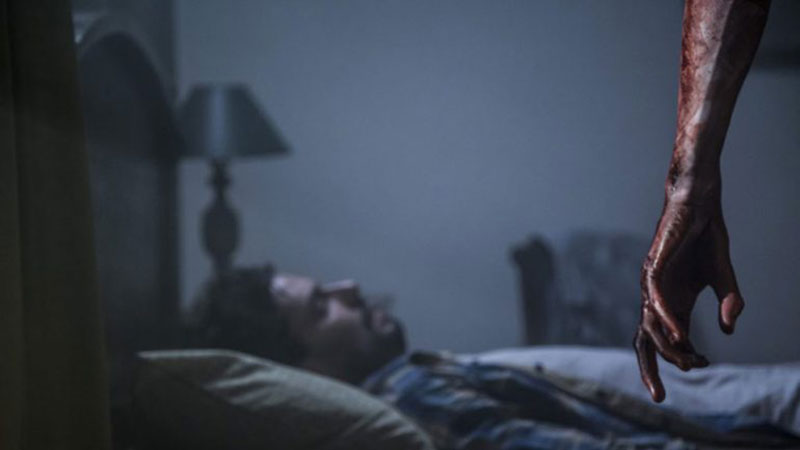 Walter had previously told Juan that he is doing home repairs early in the mornings, but now Juan is unable get in touch with his neighbor. Juan is later awoken at 5 a.m. by Walter’s repair noises and goes to investigate. When he comes back home, he finds Clara in the bathtub, and she’s not taking a shower.

Juan is taken into custody as a suspect in Clara’s murder where he meets a trio of investigators. They explain that Juan’s case is similar to another death that happened in the United States, years before the incident with Juan and Clara. They ask for details of events in the neighborhood and promise they can help him if he will allow the investigators to stay in his home to collect evidence of paranormal activity. 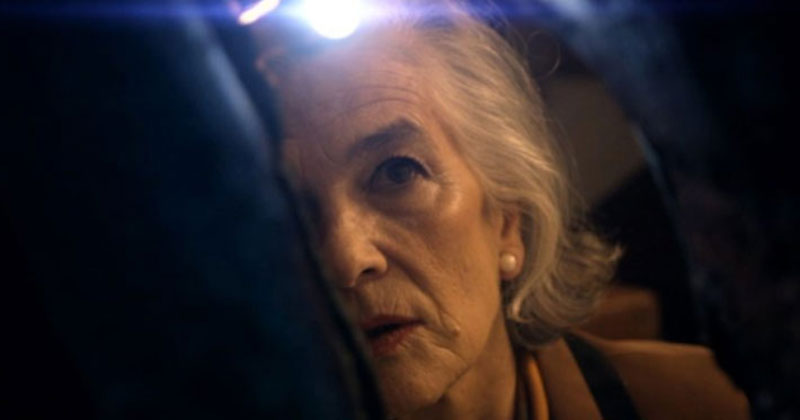 Thus begins the journey into the world of TERRIFIED. Its setup is somewhat similar to THE CONJURING movies, where a family is afflicted with paranormal terror and a team of investigators comes to help. What is different about TERRIFIED is that the horror doesn’t contain itself to one family and one house.

The hauntings leak from one house and spread, infecting the neighborhood. During a re-watch I realized that one seemingly innocent line about a dead dog in the opening scene actually has more chilling connotations than it leads us to believe.

TERRIFIED is a raw, open nerve of a movie experience. It has creeping, in-the-shadow frights along with some expertly executed and perfectly timed jump scares. There are plenty of twists in TERRIFIED and you can never exactly guess where the story is going, or where the next scare is going to come from.

As horrific and creepy as the first hour of the movie is, the last 30 minutes of TERRIFIED turn up the scares in an unnerving and shocking way.

TERRIFIED is a Shudder exclusive and debuted on the streaming service on October 11, 2018.