The only thing crazier than the outlandish premise of “Butt Boy” is how well filmmaker Tyler Cornack sells it — delivering a surprisingly compelling film. 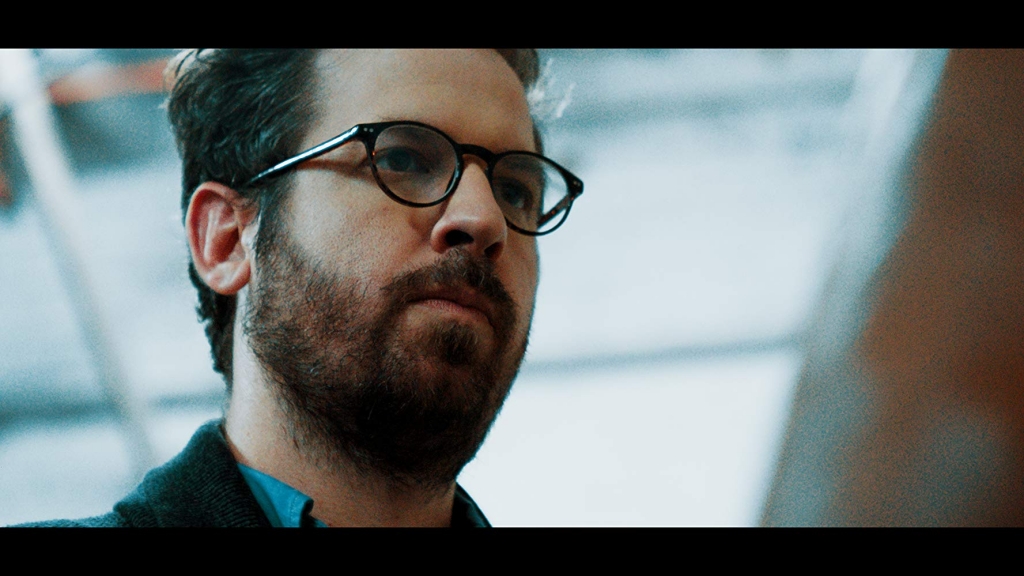 I don’t even know where to start or how to begin to articulate the utter insanity I just witnessed. And yet, despite not having the words to describe it, I positively can’t not talk about it. Trust me when I say you have never seen anything close to BUTT BOY. And believe me when I tell you that nothing can prepare you for the experience of watching this film.

Based on the title and the asinine (pun very much intended) synopsis, I expected a ridiculous romp, perfectly suited for late night laughs with a few fellow fans of absurdist midnight movie madness.

Here’s how that synopsis reads:

After a child goes missing, a newly sober detective suspects that his sponsor has a superpower that makes animals, objects, and humans disappear in his butt.

At this point, I felt confident I knew what I was getting myself into. And I was ready to buckle up and enjoy the ride. 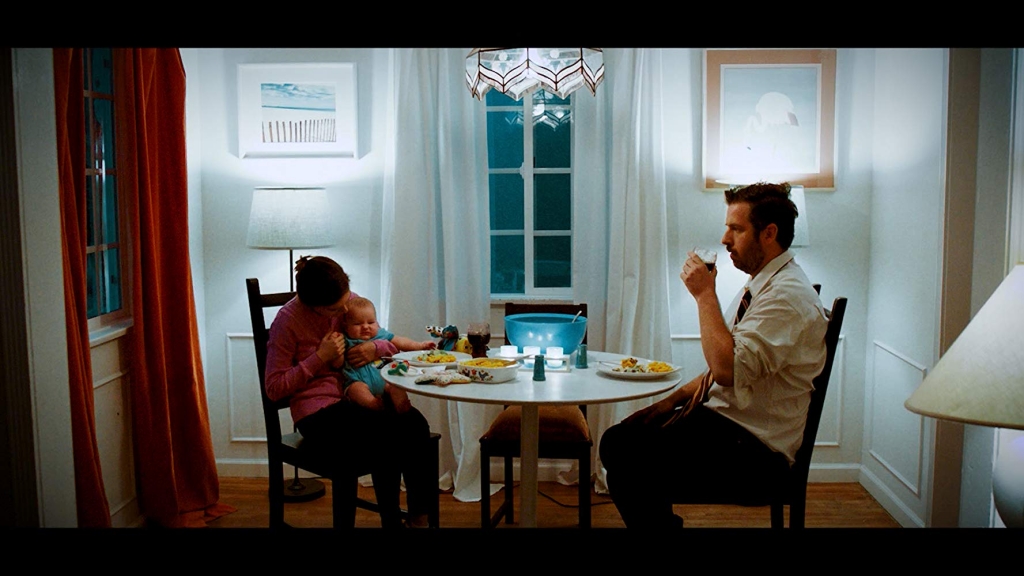 But this film took me places I never expected to go.

It begins with a 13-minute cold open that sets the stage for the most outlandish premise imaginable — introducing us to a mildly depressed man named Chip Gutchell (writer/director Tyler Cornack) as he sleepwalks his way through a soulless job and a loveless marriage. Despite being a new father, Chip’s life is unfulfilling in every way. And the prospect of facing his first prostate exam certainly doesn’t brighten his outlook.

Yet, something extraordinary happens during the dreaded exam that forever rocks his world. Much to his surprise, he finds himself discovering pleasure when and where he least expects it.

Back home, he tries in vain to engage his wife in his newly found kink, but she wants nothing to do with it. So, he finds ways to stimulate himself — by shoving objects into his rectum. It starts, I suppose innocently enough, with a bar of soap in the shower. Then it’s the remote control. But soon the urge can no longer be subsided by mere household objects. And that’s when things take a horrifying turn. 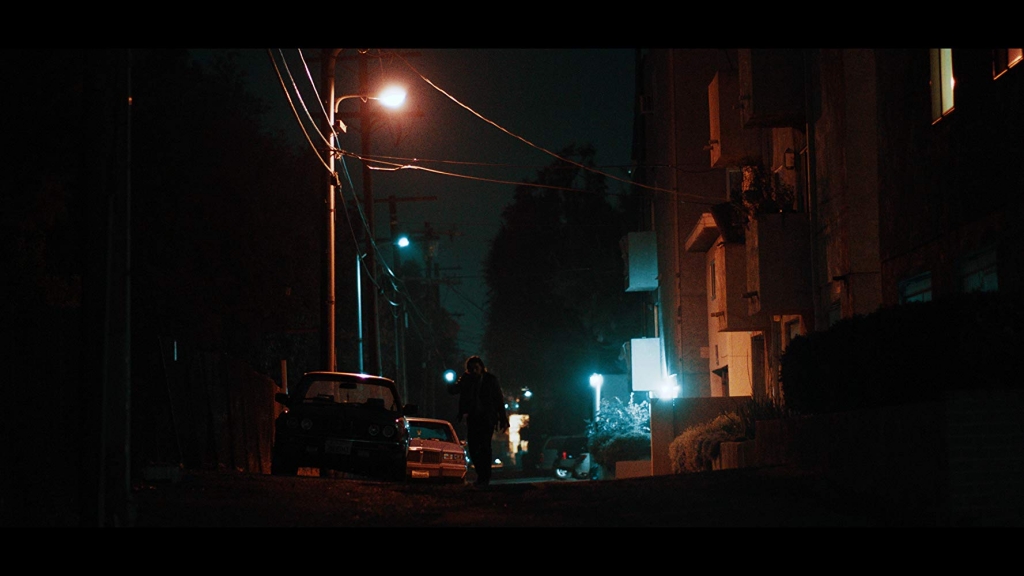 Less than 10 minutes in, and this movie had already gone to unimaginable places.

By the time the opening credits finally rolled, it was impossible to fathom where the rest of the journey would take me.

Russel and Chip get to know each other over dinner. We learn Chip, following a failed suicide attempt, still feels trapped in an unfulfilling life. He’s conquered his dangerous addiction, but he hasn’t found anything else that comes close to that high. Meanwhile, as Russel longingly describes how his addiction made him feel, that temporarily subdued urge begins to stir in Chip. And you can see the wheels start to come loose.

It isn’t long before his addiction resurfaces, leading him back down a dark path that pits him at dangerous odds with the detective assigned to the case of a missing boy: Russel Fox.

I can’t say anything else without ruining the glorious, WTF insanity that follows. Suffice it to say, you won’t expect the twists and turns this story takes or the explosive finale that somehow manages to be laughably outrageous and yet strangely satisfying. 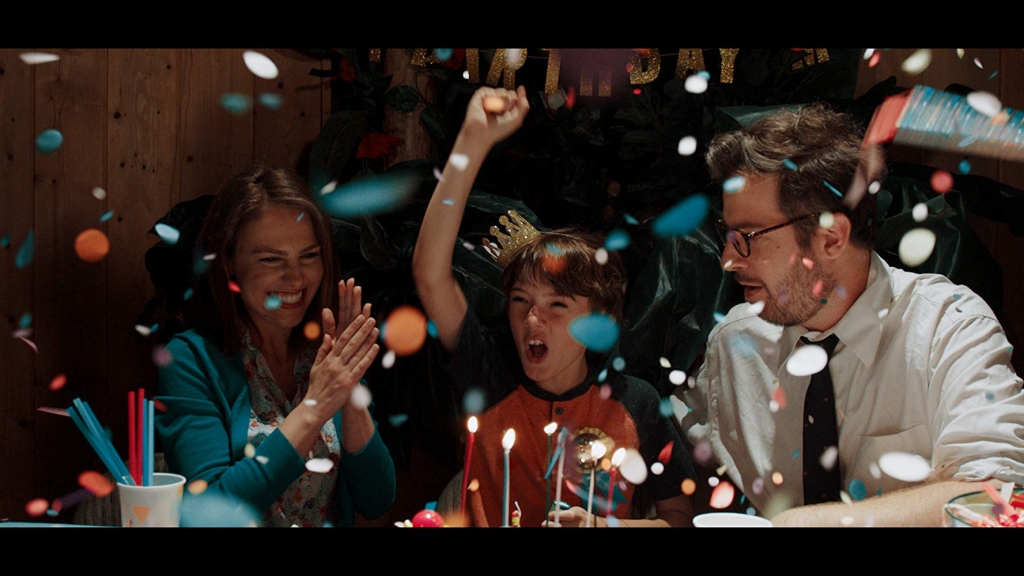 In fact, what struck me the most about BUTT BOY was not how incontrovertibly insane it was, but rather how surprisingly sane it all felt.

Though clearly satirical in nature, most of the film was played remarkably straight. Bare buttocks and fart jokes aside, and you have the recipe for a respectable cat-and-mouse crime thriller about a hardened detective on the hunt for a serial killer. Quite often while watching, I managed to all but forget the jokey premise.

Then, almost out of left field, Cornack would brilliantly and not at all subtly remind the audience that this movie is, after all, called BUTT BOY. And