Though certainly worth watching, this slow-paced Indonesian horror film walks an overly familiar path that keeps it from being truly great. 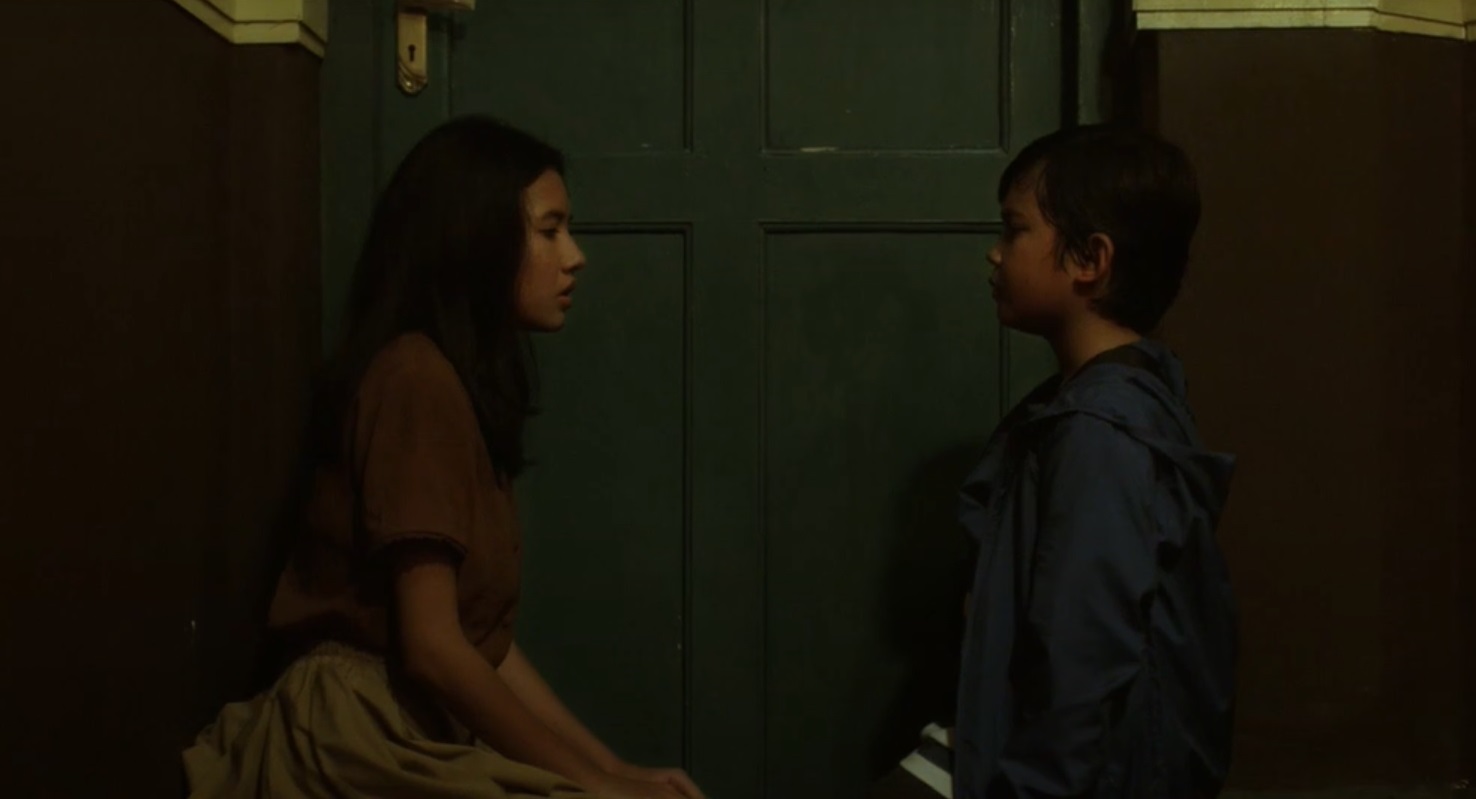 If you haven’t yet had the chance to sample some of the countless examples of Indonesian horror that have recently been made available worldwide by online streaming services, I highly suggest you start now. Though the stories themselves may not be particularly far removed from western cinema, it’s always fun to see how another culture paints its own version of an otherwise familiar scene.

That’s especially true because the concept of black magic in Indonesia plays a much more prevalent role in many people’s everyday lives in the 21st century than witchcraft does in the west — to the point where the Indonesian government recently had to intervene on the use of black magic by making it criminally punishable by law.

The Queen of Black Magic (or Ratu Ilmu Hita) is not director Kimo Stamboel’s first turn at Fantastic Fest. In 2016 he and co-director Timo Tjahjanto released the well-received action flick Headshot, and this year everyone was abuzz with excitement to see what he had in store.

While The Queen of Black Magic is billed as a remake of the campy low budget 1981 film of the same name, Stamboel’s version bears little resemblance to its predecessor.

The only thing the two have in common is some pretty wicked vengeance with the promise of plenty of black magic. 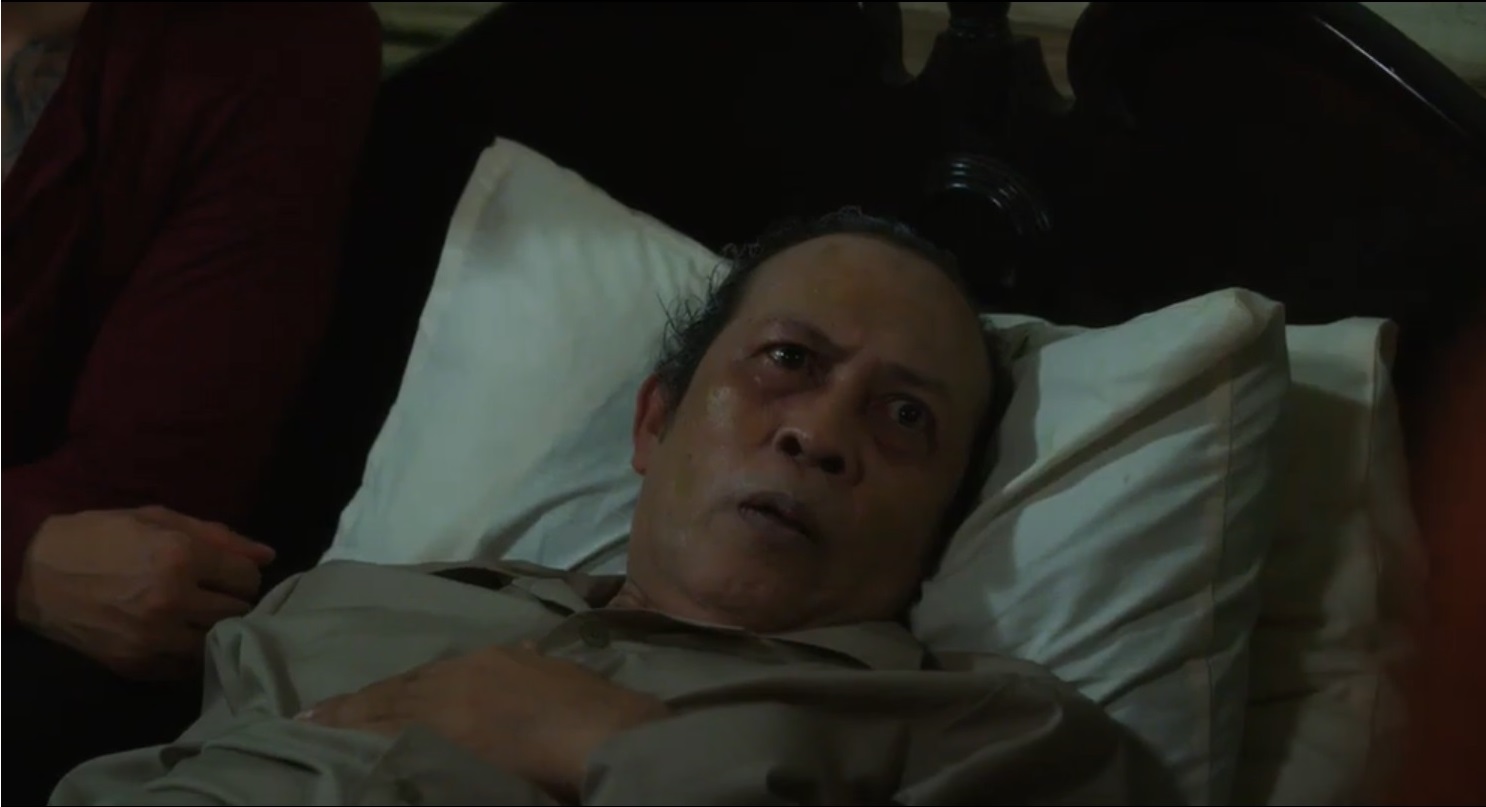 Hanif (Ario Bayu) takes his wife Nadya (Hannah Al Rashid ) and his three kids on a trip to visit the orphanage where he grew up in order to pay his final respects to the man who raised him, Mr. Bandi, who is lying gravely ill on his death bed. Once there, he reunites with two of his childhood friends and their families, and the group plans to stay the night to visit and catch up. The orphanage, however, seems strangely empty, and the caretakers insist that all the children are due to return any minute from a day trip.

Two teenagers who have lingered behind offer to show the visitors around, as well as entertain themselves by regaling the guests with sordid tales about the orphanage’s dark past.

As the story goes, when Hanif and his friends were kids, one of the girls from the orphanage disappeared under mysterious circumstances. Mr. Bandi and the others suspected one of the caretakers — an ill-tempered woman with long dark hair and a twisted foot — of harming the girl using black magic, and locked the woman in a room until she eventually went insane and died.

As it gets later and later and the orphans fail to return, everyone starts to notice that something is not quite right at the old house. Before the night ends, a plague of unimaginable horrors is unleashed on the unsuspecting visitors one by one.

There’s nothing particularly fresh or novel about Stamboel’s latest entry into the annals of horror.

Haunted orphanages, evil curses, vengeful witches — almost everything about The Queen of Black Magic walks down an already well-worn path (though some of the torture is out of the ordinary enough to be truly unsettling.)

The action takes quite a long time to get rolling, and the wait seems largely unnecessary since the inevitable has already been made clear by the film’s title. In the meantime there are few key plot components or efforts at character building to fill the long gap, and I wonder how long streaming audiences will let themselves get lead around a musty 1970’s-looking orphanage before they decide their time is better spent elsewhere.

When the action does come, however, it comes full force and barely eases off the gas until the very end. You’ll get creepy crawlies, self-mutilation, bloody vomit, and violence to your heart’s content.

Overall, the movie is spooky, twisty, gory… and just a little boring. My personal favorite part of the film was Muzakki Ramdhan as Hanif’s young son, Haqi, whose charming delivery transcended the typical little-kid-used-as-bait role and kept me engaged through many of the less fun parts.

The Queen of Black Magic is a good first step into Indonesian horror for anyone who hasn’t already been properly introduced (though it’s not the best the genre has to offer), and it is sure to pique the interest of any patient horror fan.