An extraordinary, beautiful but bloodsoaked film out of Indonesia, “Queen of Black Magic” is a gem of a film — the rare remake that truly shines. 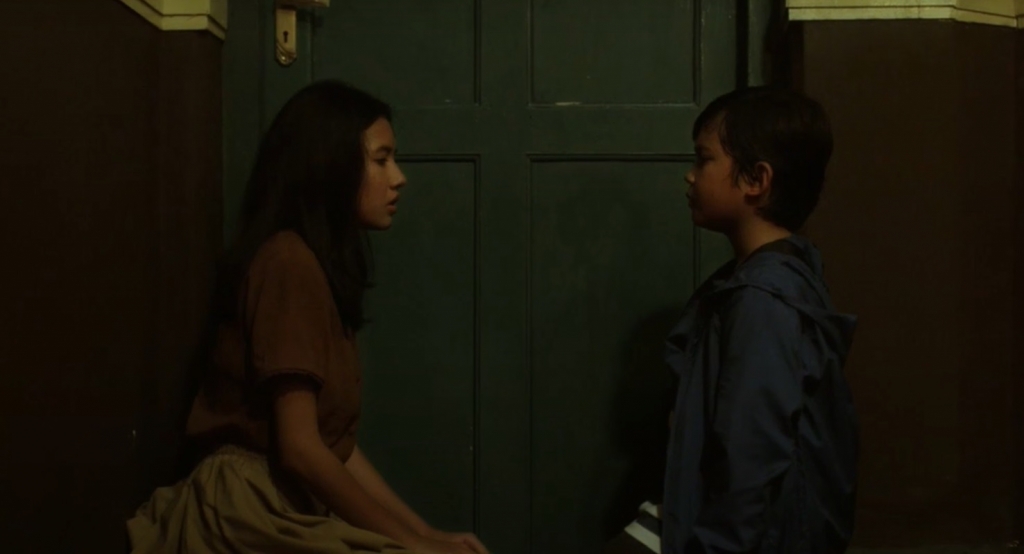 Hanif (Ario Bayu) is taking his family to visit his old orphanage, where his long-time caretaker Mr. Bandi (Yayu A.W. Unru) has fallen gravely ill. As Hanif jokes with his family on the drive, he hits a deer. Shaken, Hanif and his family drive on, oblivious to the body of a girl lying off the other side of the road, hidden from view.

At the orphanage, Hanif meets up with orphan brothers Anton (Tanta Ginting), Jeferi (Miller Khan), and their significant others. Inside the orphanage are two caretakers who were raised in the orphanage and two teen orphans. The rest of the children are away on a bus trip. The quiet and emptiness of the orphanage hangs over the visitors, as does the condition of Mr. Bandi. Hanif grows increasingly concerned about the deer he hit and making sure it was just a deer he hit.

Hanif’s children are told of the orphanage’s ghosts and of a caretaker who turned to black magic. 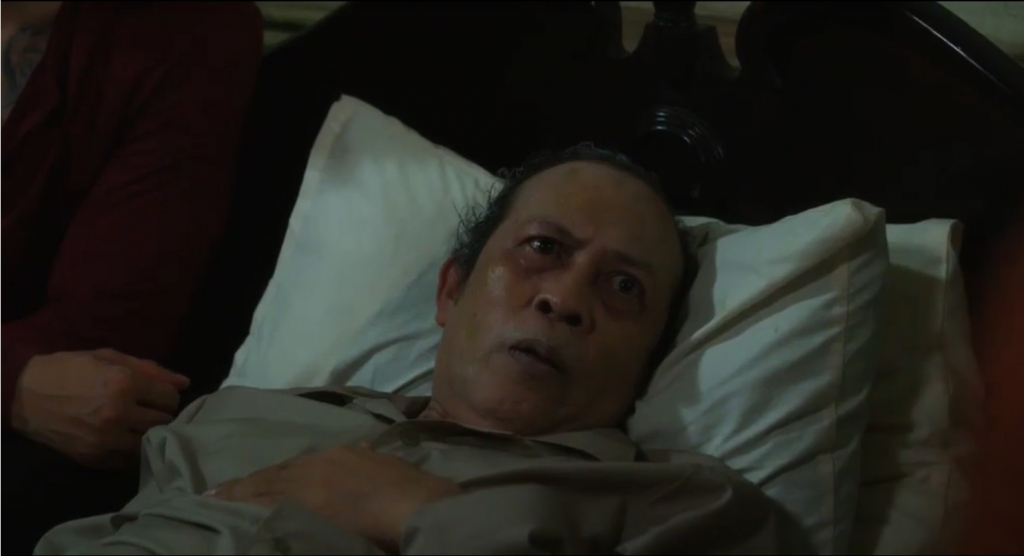 The story is told as a kind of fairy tale to scare children, but there is a locked door that no one has access to, and strange occurrences begin to happen. Small things can be explained away, but something has awoken inside the orphanage, and no one is safe.

The cast of Queen of Black Magic is quite large for its one setting, and Stamboel takes his time letting the audience get to know the families and orphans. Stamboel films the orphanage scenes in muted colors that add to the oppressive feeling within the building. There is almost no sense of joy at the men’s reunion, nor any happiness in seeing Mr. Bandi after so long.

Secrets are revealed carefully and unravel the stories Hanif and his brothers have told their loved ones about their upbringing. Horrors are revealed in painfully tense sequences and scenes that are brutal, shocking, and difficult to turn away from.

Stamboel stated during the panel on Indonesian horror that he was influenced as a filmmaker by Sam Raimi and the early films of Peter Jackson. 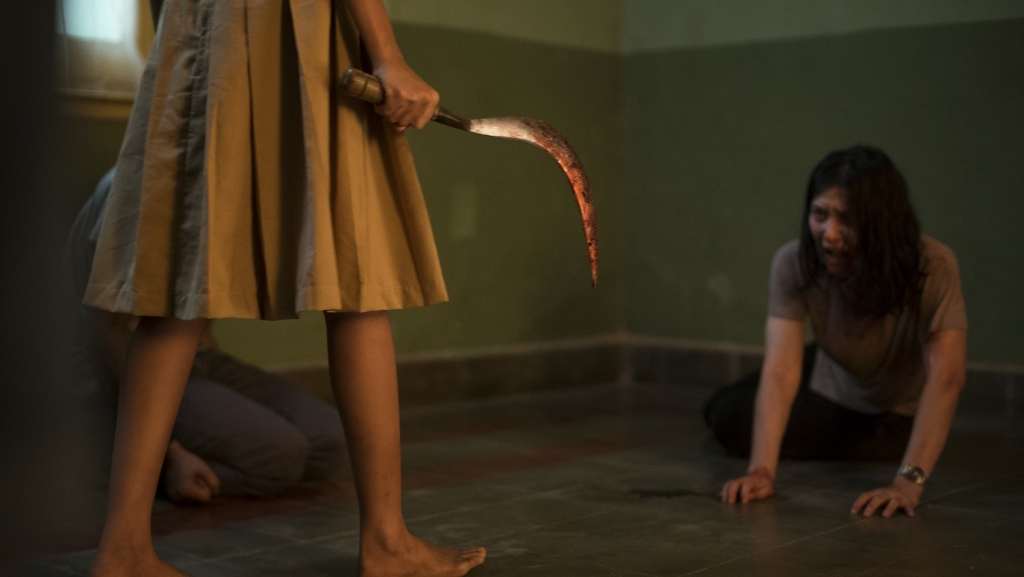 He wears those influences on his sleeve in Queen of Black Magic. During the movie’s third act, there are scenes of gore and violence that rival those masters of horror early works. There is a beheading scene that stands out in a horrifying and spectacular way.

Queen of Black Magic is a remake, but it’s worth pointing out that remakes can serve a purpose beyond cashing in on a known movie title. Fans’ reaction to remakes tends to lean toward instant backlash. But with this international offering, North American fans can take a step back and see one of the positives of a remake, which is that it can inspire fans to seek out the original film. A remake or a reboot cannot erase the original film, but it can bring new fans to an older film that may have previously been underappreciated.

While no release information has been made available at the time of this writing, I’m going to take a wild stab and assume Shudder will eventually be picking up the streaming rights to Queen of Black Magic. I hope that will be the case. But whichever company makes the decision to distribute this film, I urge horror fans to watch this unforgettable movie.

Queen of Black Magic is drenched in blood and violence, and a lesson that is undeniable — the evil that men do can be greater than any supernatural terror, and many times is the cause of greater horror.

Queen of Black Magic had a virtual screening at the Nightstream Film Festival October 8-11, 2020. At the time of this review, there is no information about a theatrical or VOD release.